Ridhima Pandit is one of the prettiest actresses who entered in the entertainment industry. She raised to fame as Rajni the robot in Life OK’s ‘Bahu Hamari Rajnikant’.

Born on June 25, 1990 in Mumbai, Ridhima Pandit started her career as a model and did many modeling projects like Sunsilk, Fair & Lovely, Dove, Harpic, Veet, Luminous, Set Wet and many more. In 2016, Ridhima made her acting debut into Hindi television industry with Life OK’s sitcom ‘Bahu Hamari Rajnikant’. In the main role of Rajni, a super humanoid robot, she got immense appreciation from the TV audience. 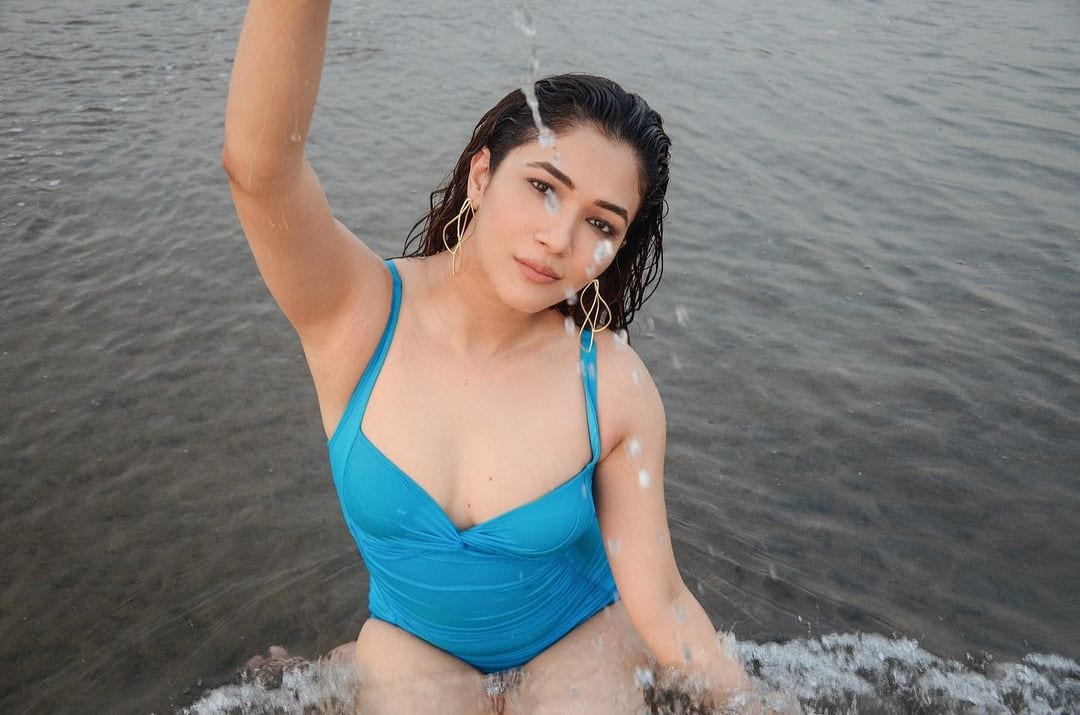 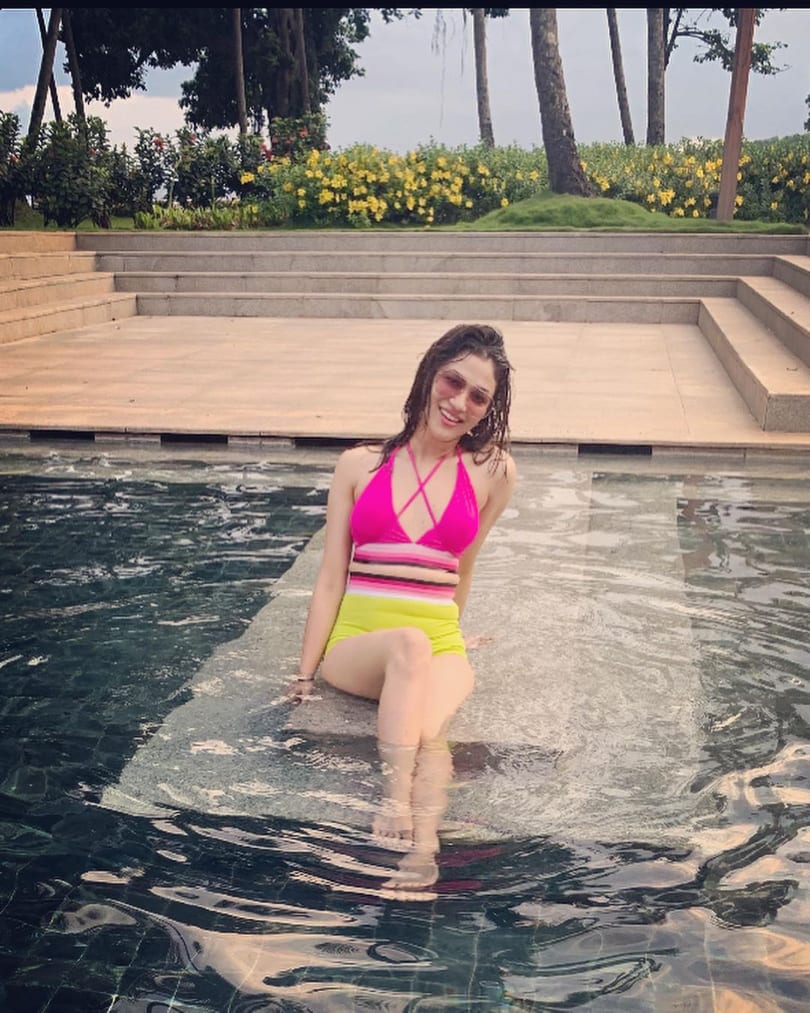 Ridhima participated in Colors TV’s ‘Fear Factor: Khatron Ke Khiladi 9’ in 2019 and became the second runner-up. The same year collaborating with the channel consecutively for the second time, Ridhima was seen as herself in the game comical show ‘Khatra Khatra Khatra’. 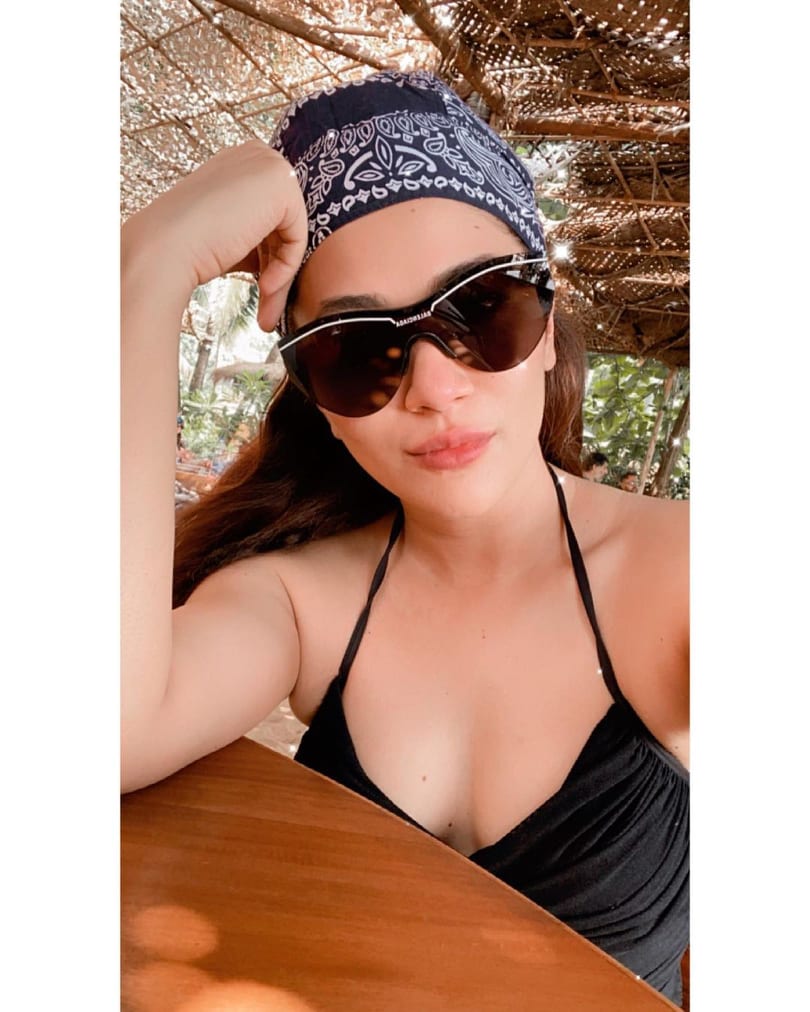