TV actress, model and a You Tuber Ruma Sharma has become a social media sensation with over eight lakhs followers on Instagram. She continuously keeps entertaining her fans on social media with her sensuous pictures. Her photoshoot pictures often go viral on the internet. 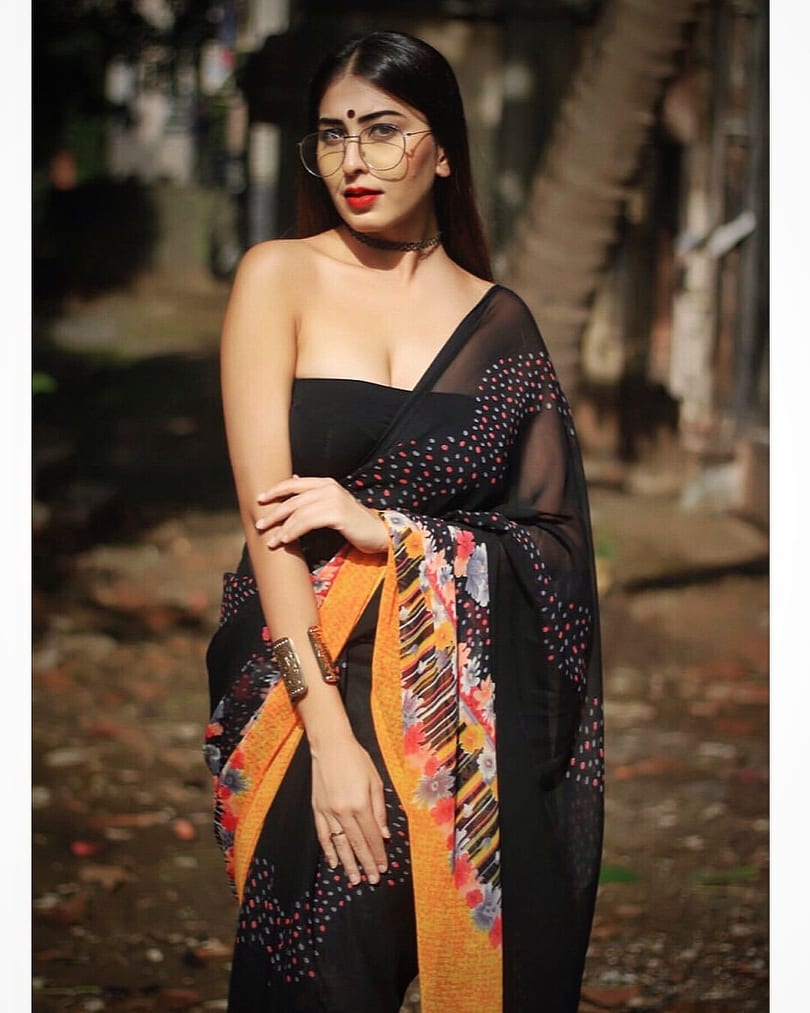 TV actress Ruma Sharma never shies away from showing off her bold side not only on Television but on social media platforms also. Ruma is seen steaming up the cyberspace with her photoshoots. Ruma has been away from the limelight, surely knows how to grab headlines. 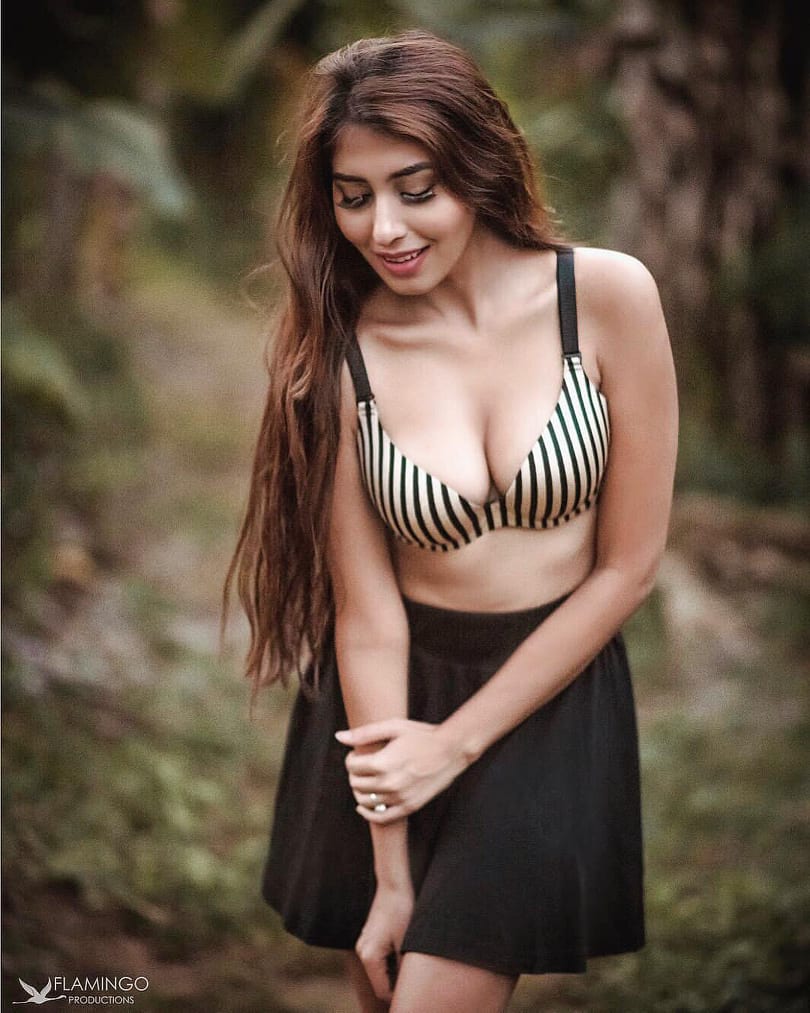 Ruma was born on 6 October 1995 in Delhi. While living in Delhi, she completed her schooling at Lovely Public School. She pursued acting course and learned acting from the National School of Drama Teenage Groups. Later, she moved to Mumbai to succeed in her career in the entertainment industry. 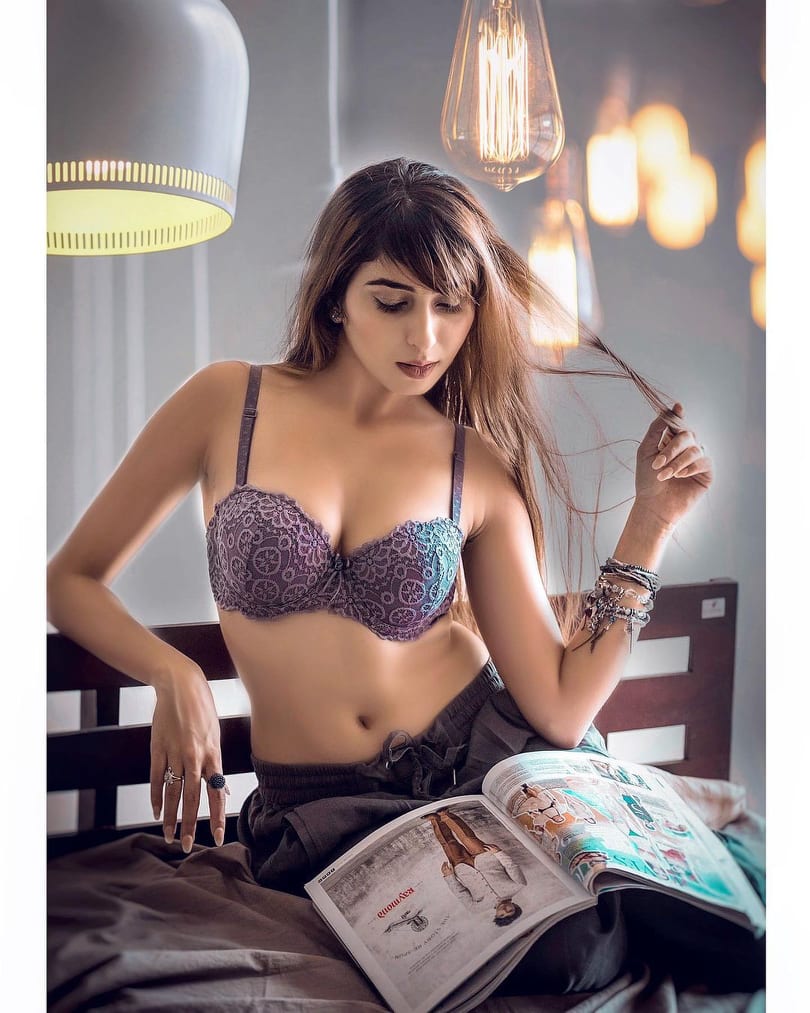 A very talented actress Ruma Sharma has worked in many TV serials, web series and in Movies also. Ruma performed her first show as a lead in Shree Ram Centre Auditorium of Delhi at the age of just 6. In 2008, she appeared as a child artist in some shows of DD national Channel. 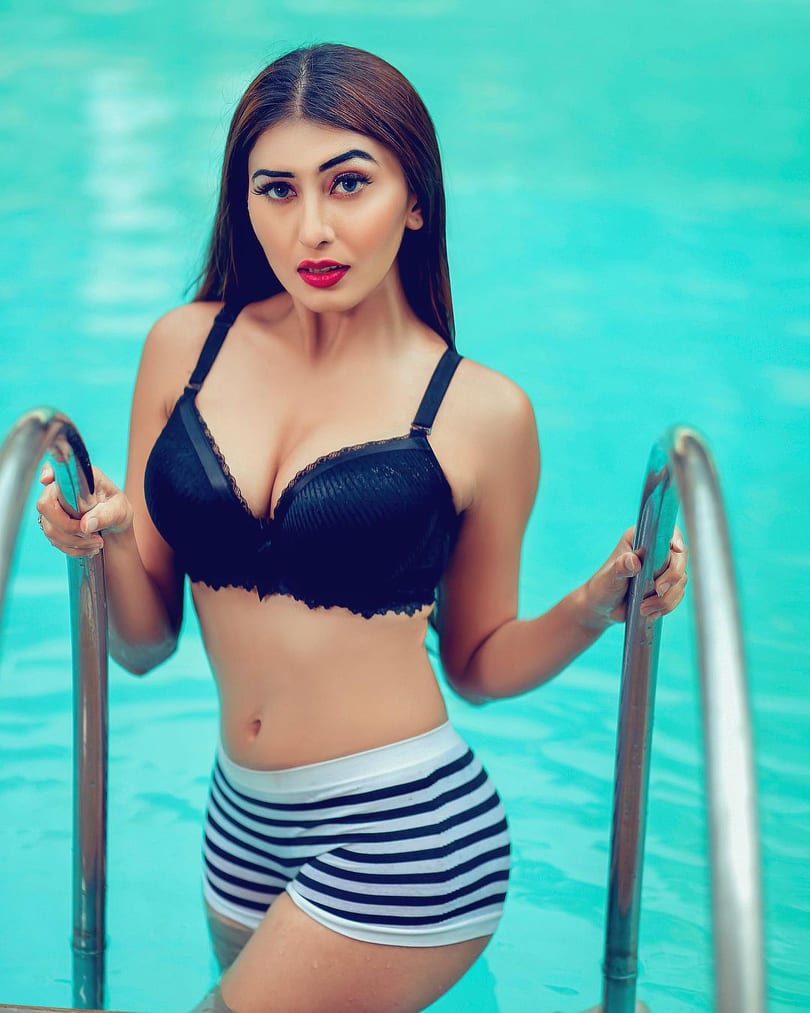 Her first show on DD1 was Tiny Production’s ‘Zara Si Baat’ and she also acted in the movie ‘Dimag Ki Dahi’ as a child artist. Her second show was an Indian detective mystery TV series ‘Jasoos Vijay’, this show was produced by BBC World. 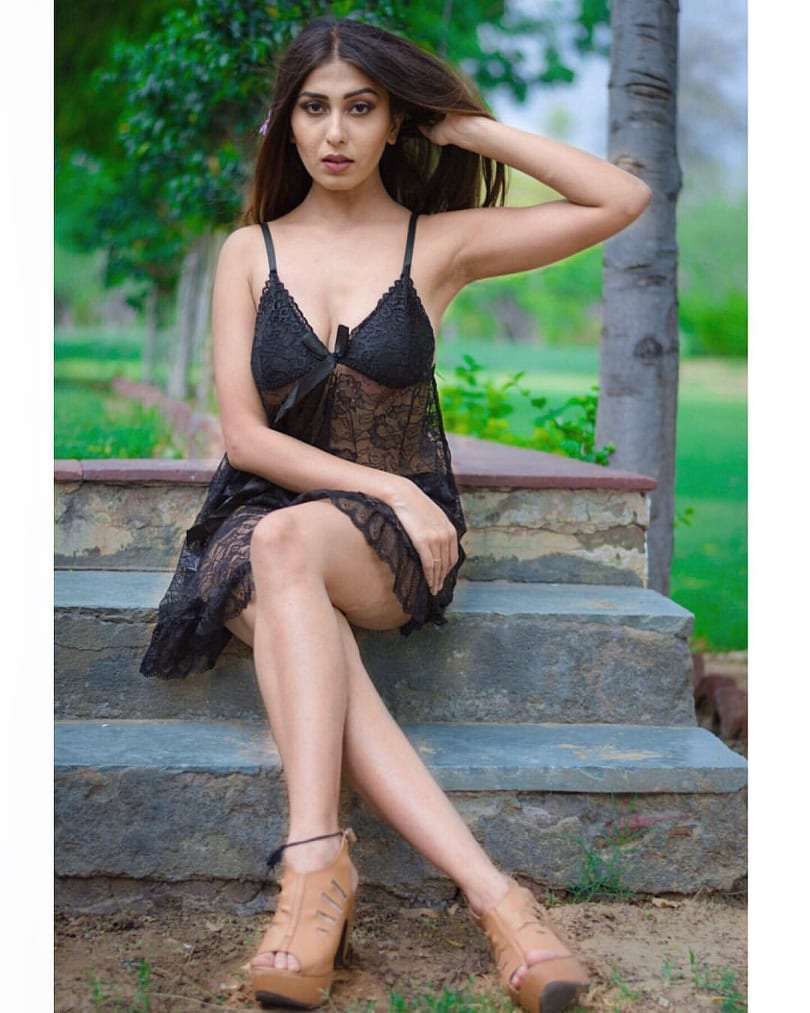 Apart from TV, Ruma was also seen in movies like ‘Dimag Ki Dahi’ and ‘The Tale of the Boy and Two Nights’. She gained a lot of popularity among the Youngsters for her Role of Riddhima in MTV’s show ‘Kaisi Yeh Yaariyan’. 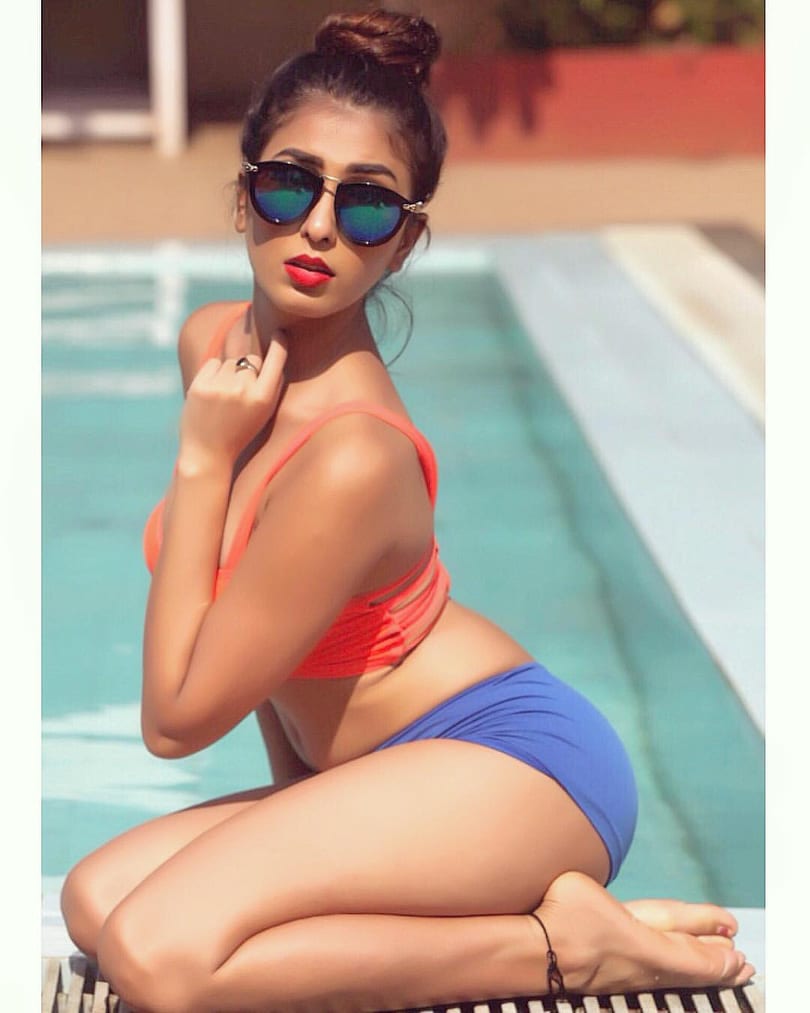 Ruma Sharma has appeared in several TV advertisements including Idea, Triple Treat ice cream and India Diary. She also got featured in a prominent fashion magazine. She also worked in movies of Kannada film industry.