Eshanya Maheshwari is known as a South Indian actress who mainly featured in Malayalam Cinema. She is also known for being actress of Telugu, Tamil and Bollywood movies. Actress Eshanya Maheshwari was born on 17th June 1993 at Mumbai. 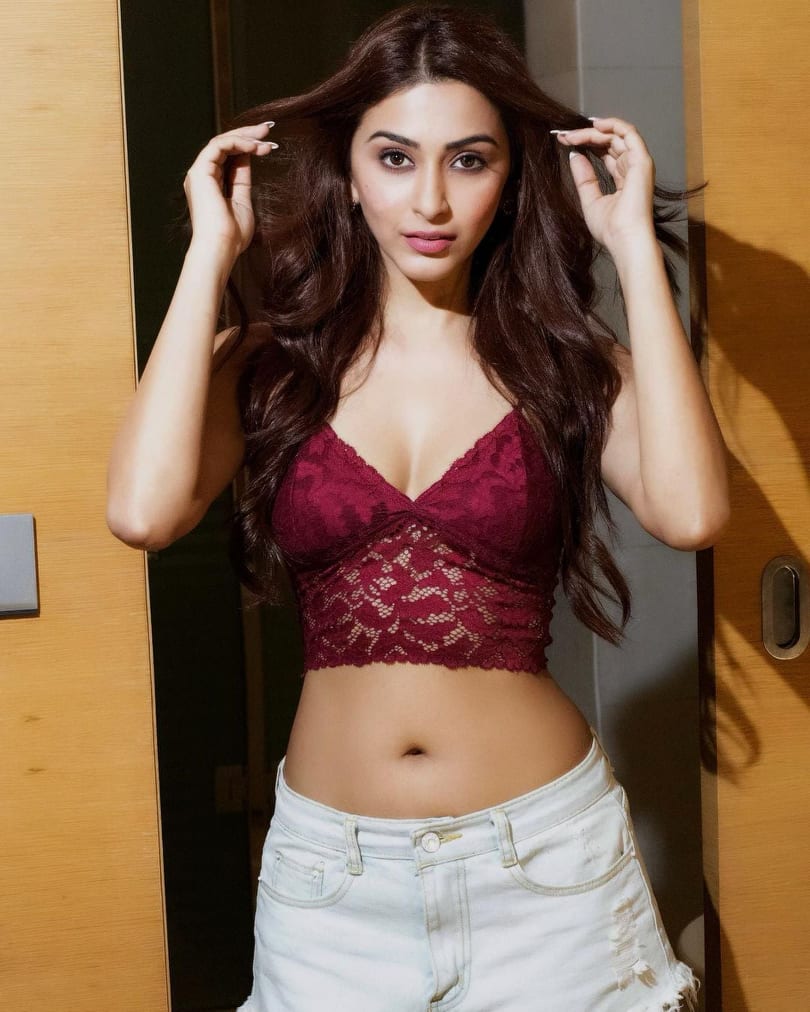 Eshanya Maheshwari had taught at the high school of the North Mumbai Welfare Society and completed her college and graduation in Mumbai. 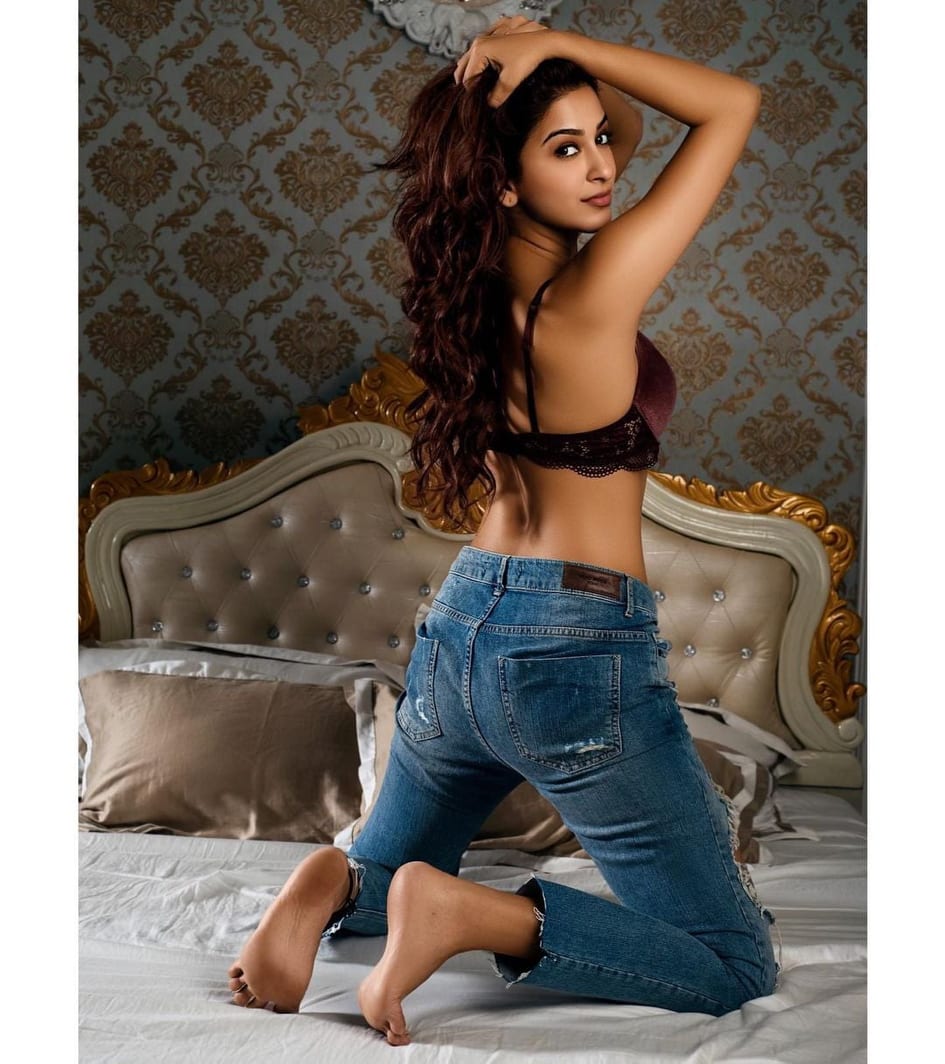 While studying at college, Eshanya Maheshwari got opportunity to enter modeling career and was also recognized in Pantaloon’s Fresh Face Hunt. 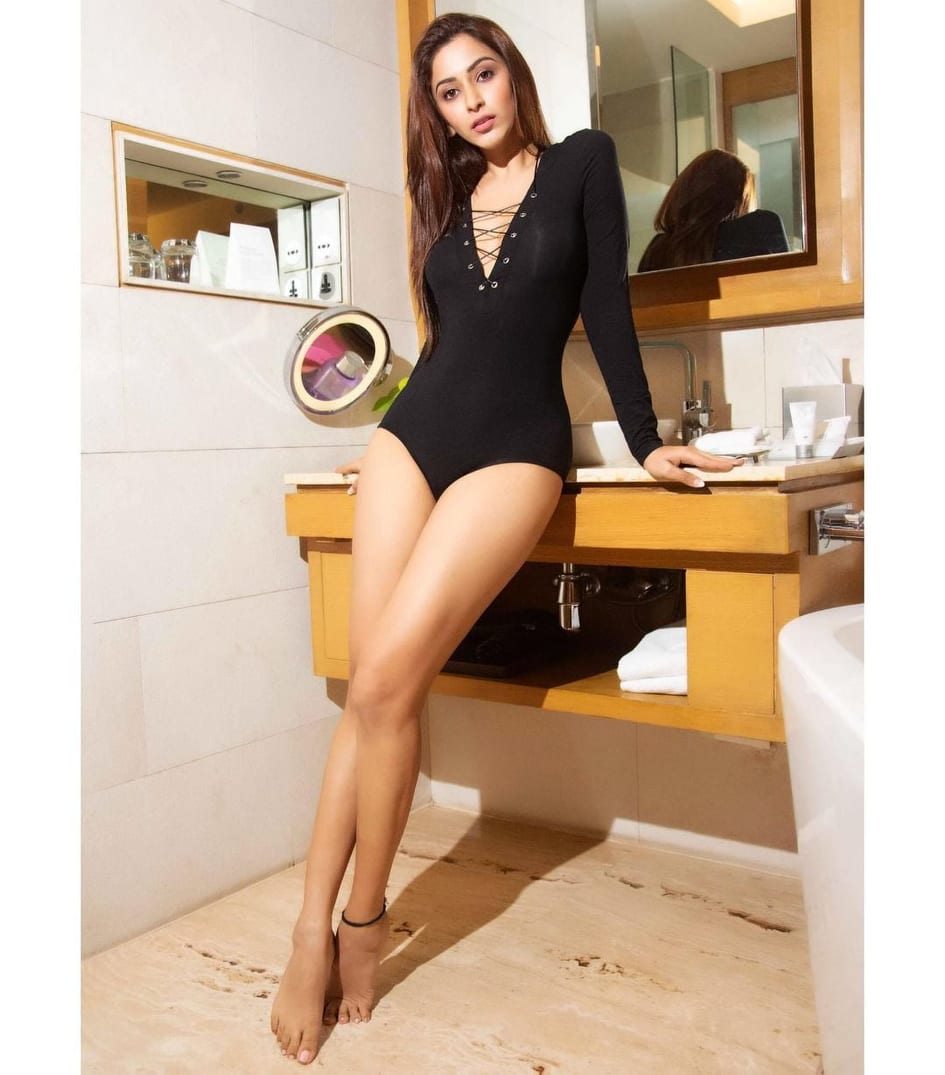 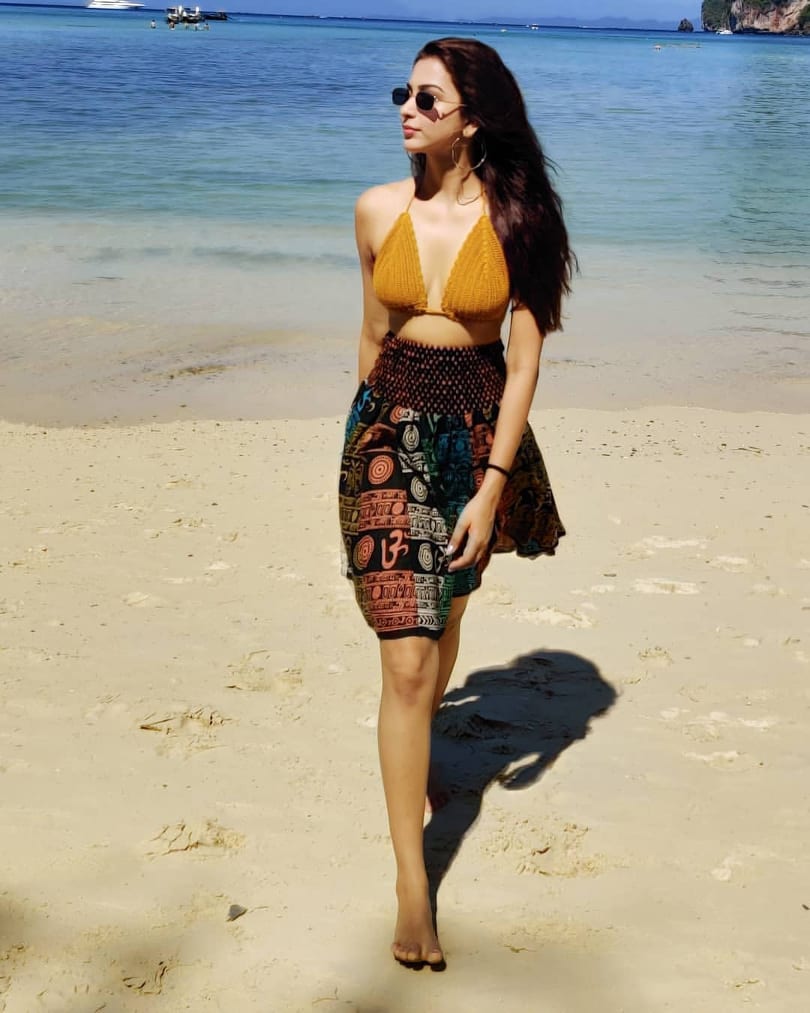 Then, Eshanya got chance in another Telugu film ‘Ammayi Nachindi’ in 2018. In 2019, she rocked in Tamil film ‘Rocky: The Revenge’. She was also seen in Telugu film ‘Namasthe Nesthama’ in 2020. 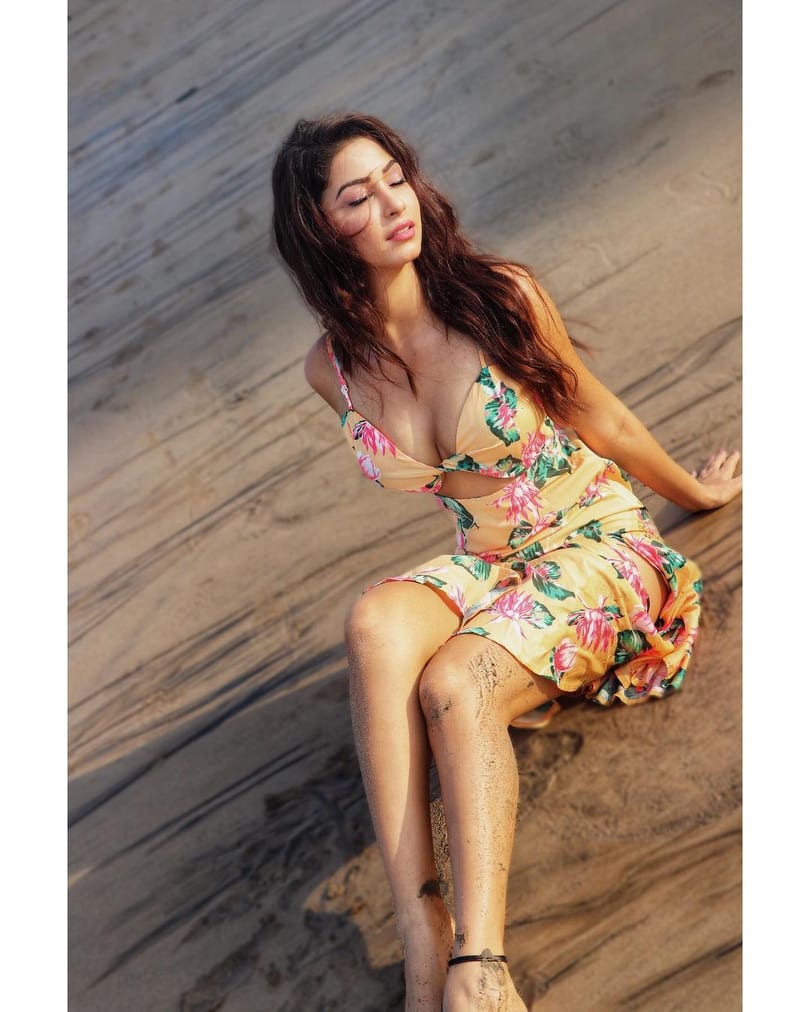 Eshanya Maheshwari also got a great opportunity to true her dream to appear in Bollywood through comedy film ‘Kya Masti Kya Dhoom’ (2018). In this film the actress shared screen space with Abhishek Bajaj who had debuted with Karan Johar’s ‘Student Of The Year 2’ and ‘Sultan’ fame Anant Vidhat. 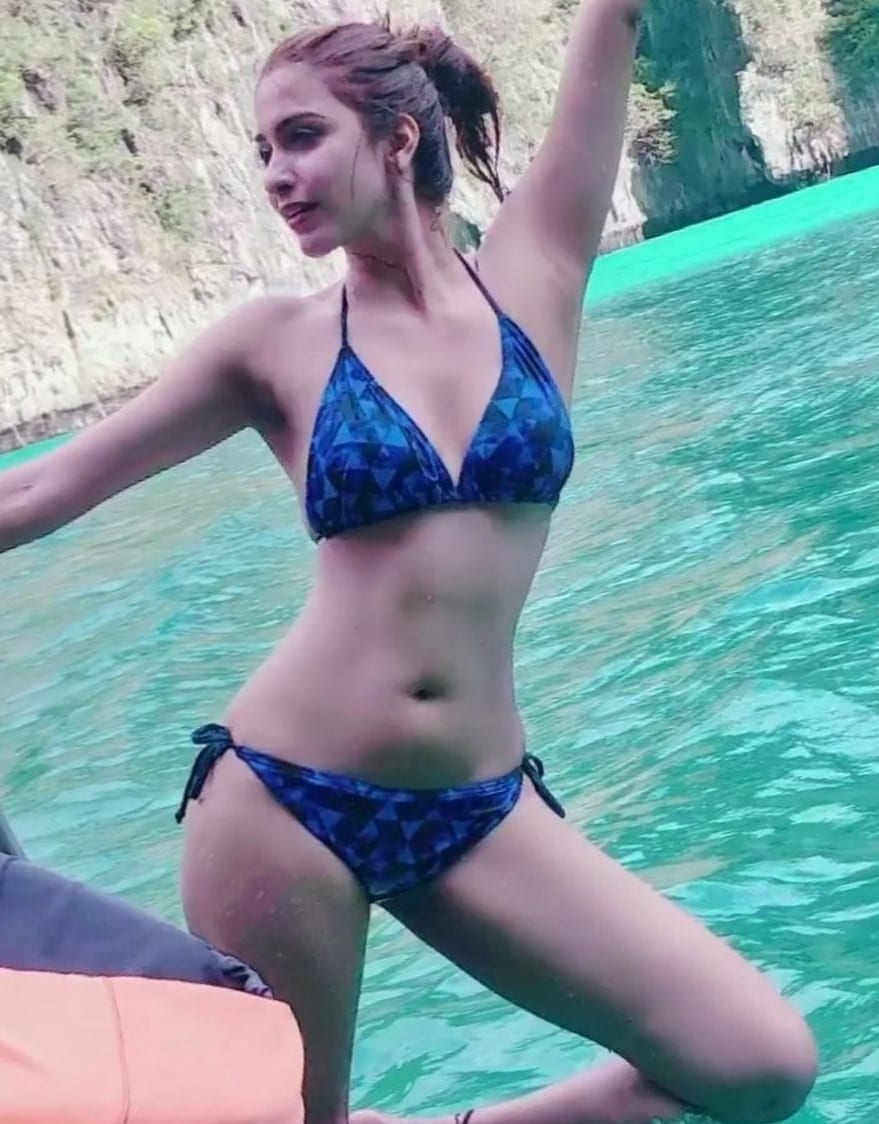 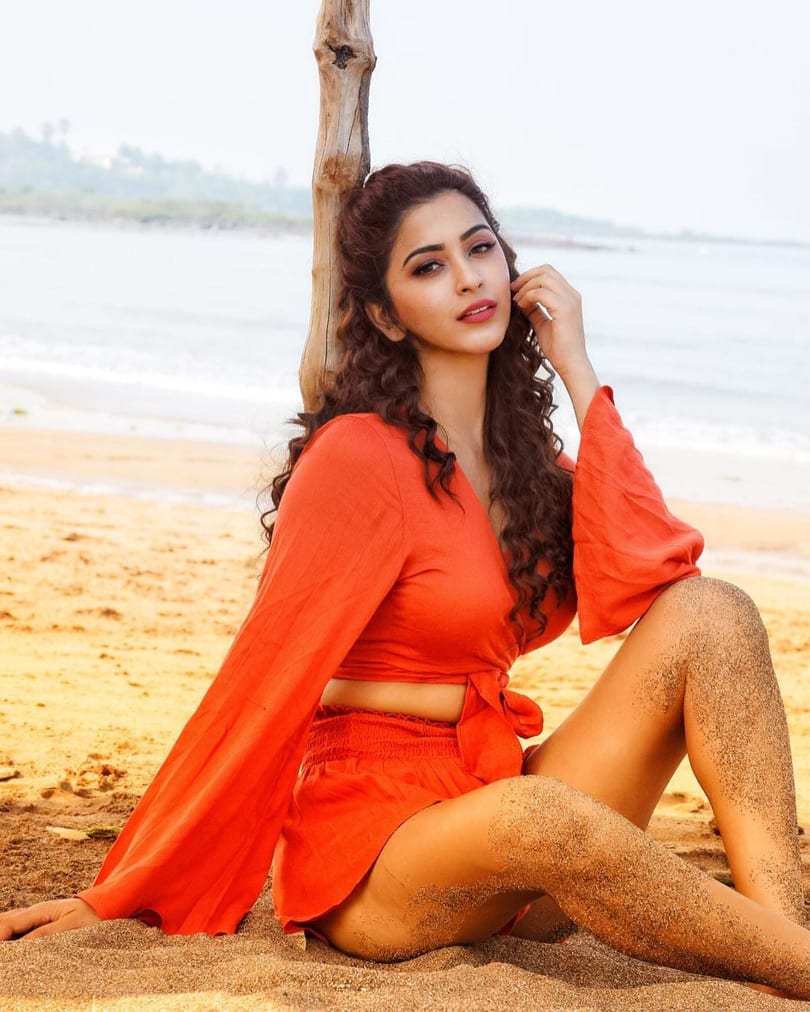 Although Eshanya Maheshwari was new to the movie and modeling world, she has taken a firm place in the acting world of India. She has worked with all junior and senior artists. 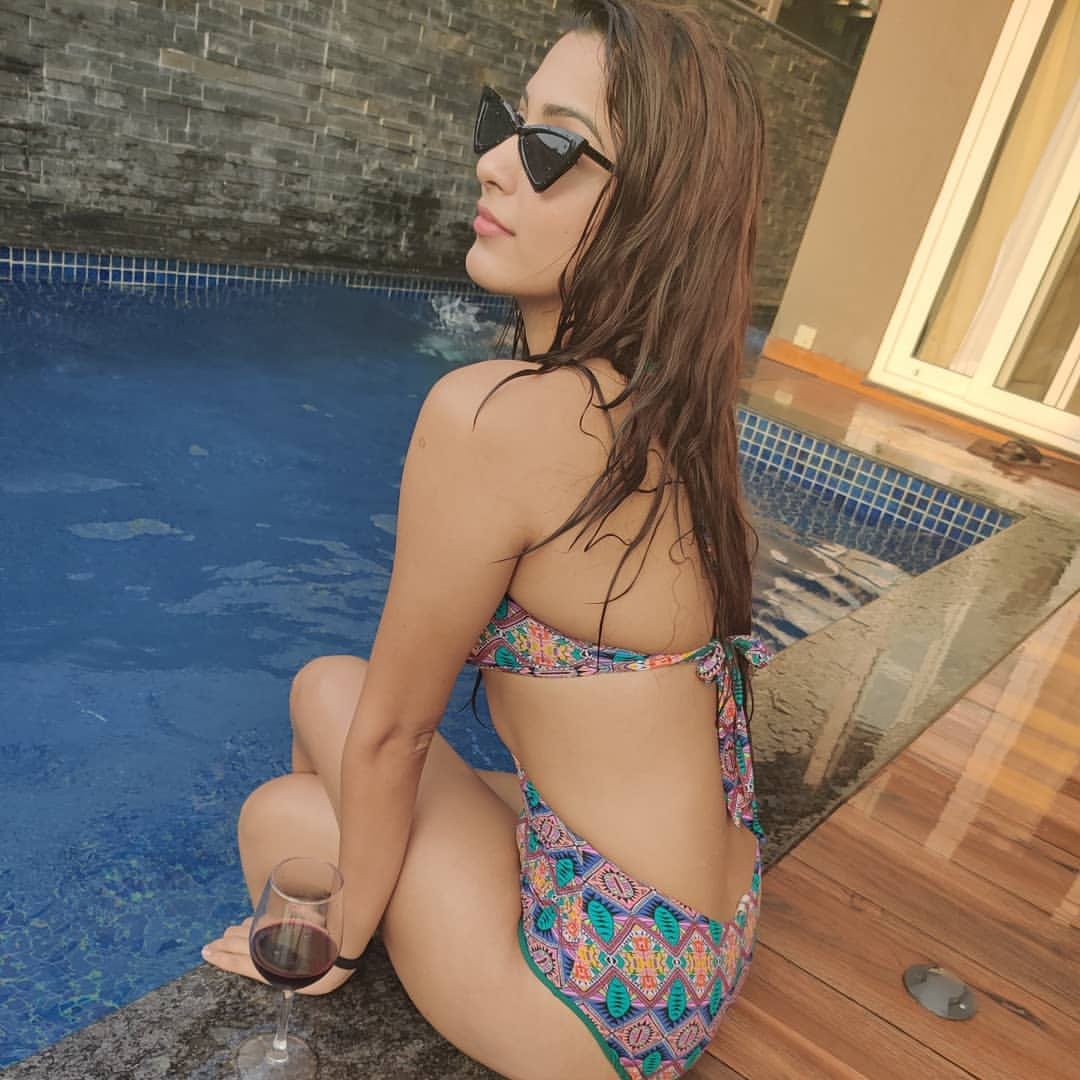 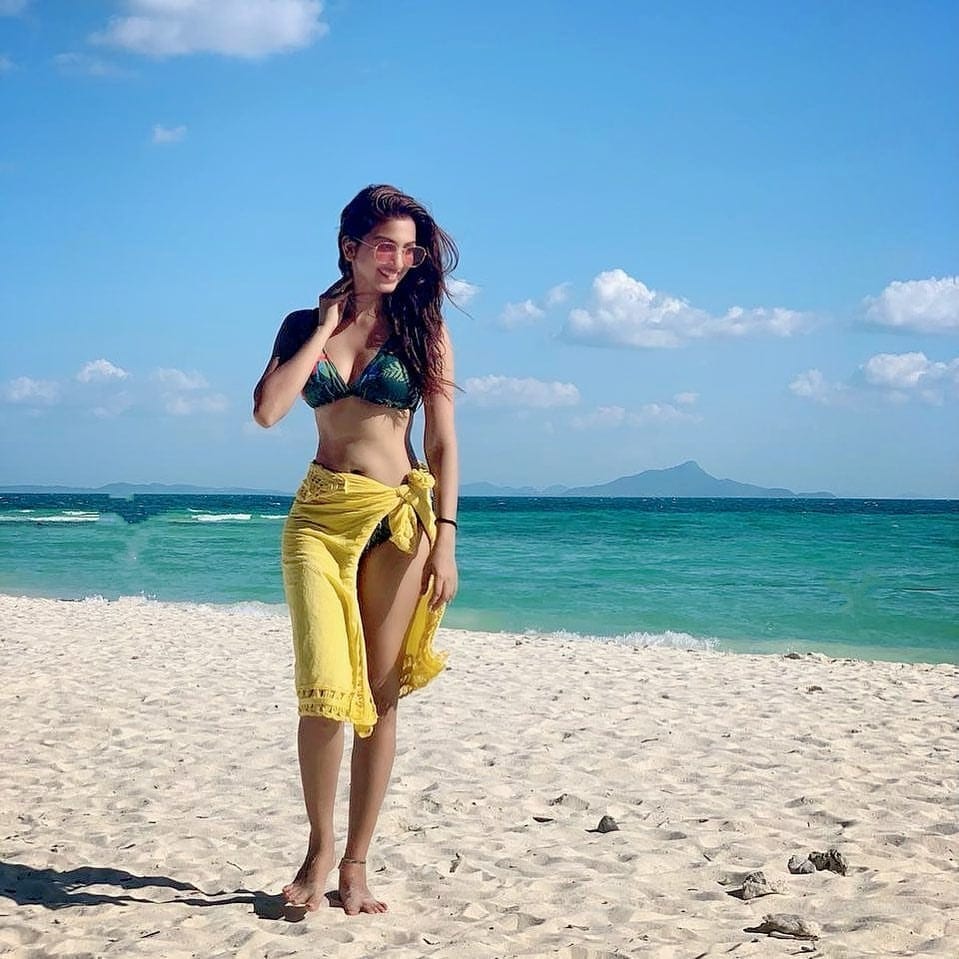 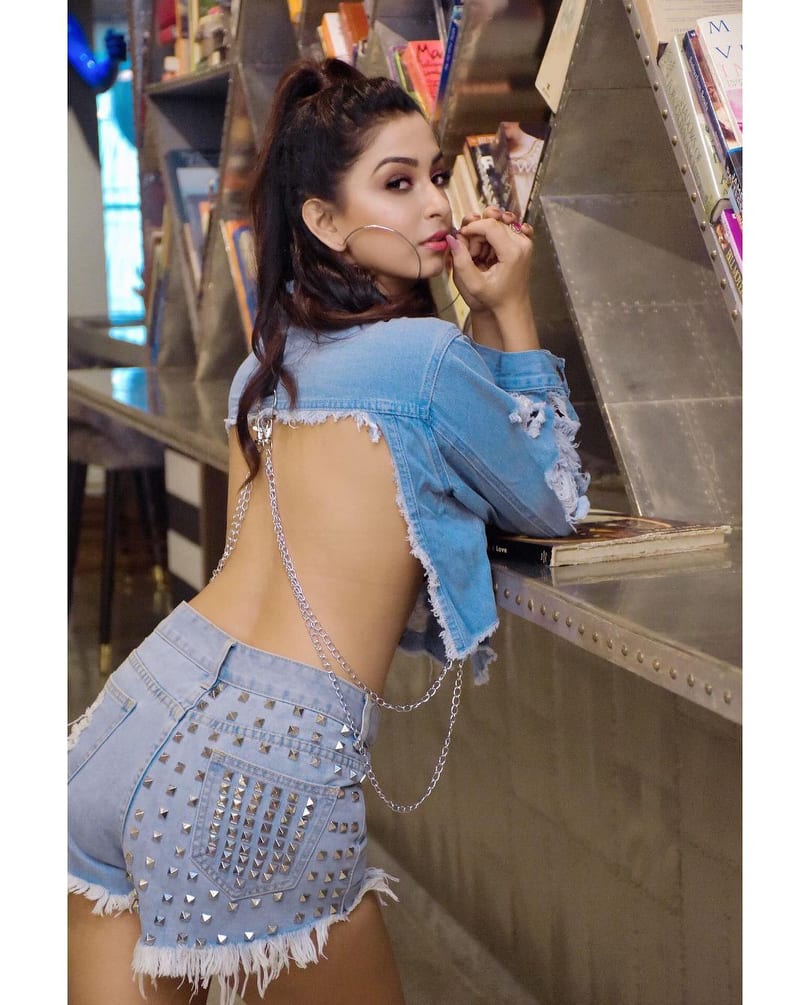 Eshanya never shies away to share her hot pictures, She always has took the internet by storm with her ravishing photos.