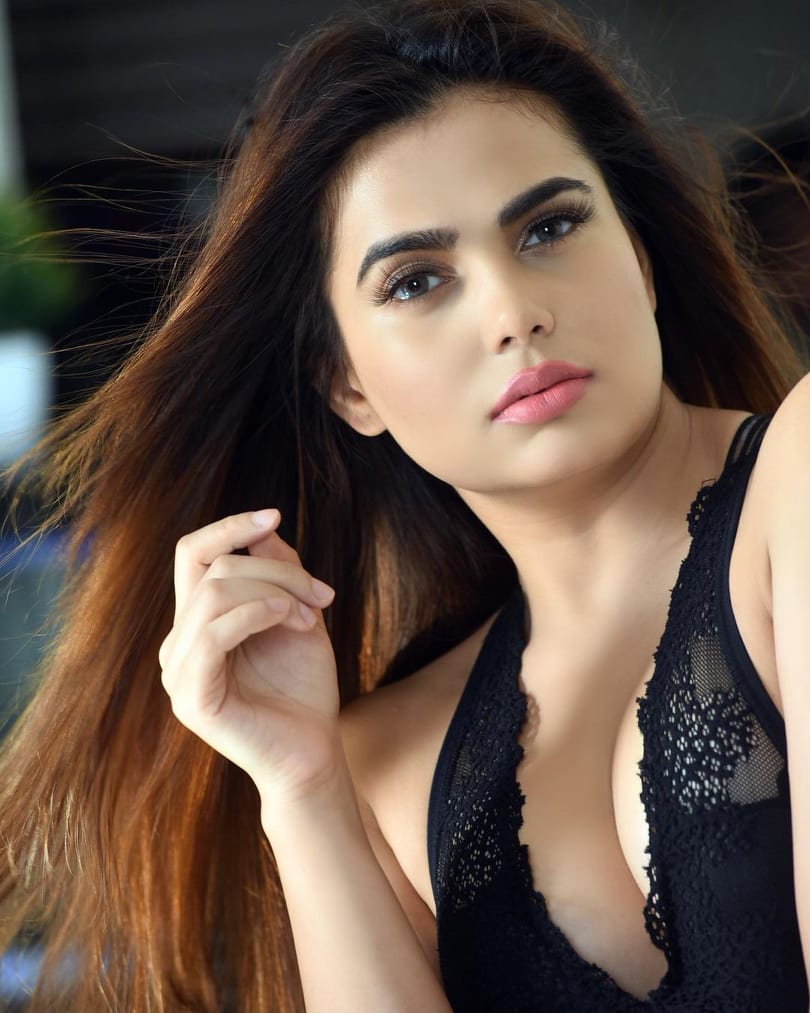 Anupama Agnihotri is known as an actress and model. Born on 24 April 1996, Anupama was brought up in Mumbai. Anupama Agnihotri did her schooling and college from Mumbai and during her college she got the chance to work as a model. 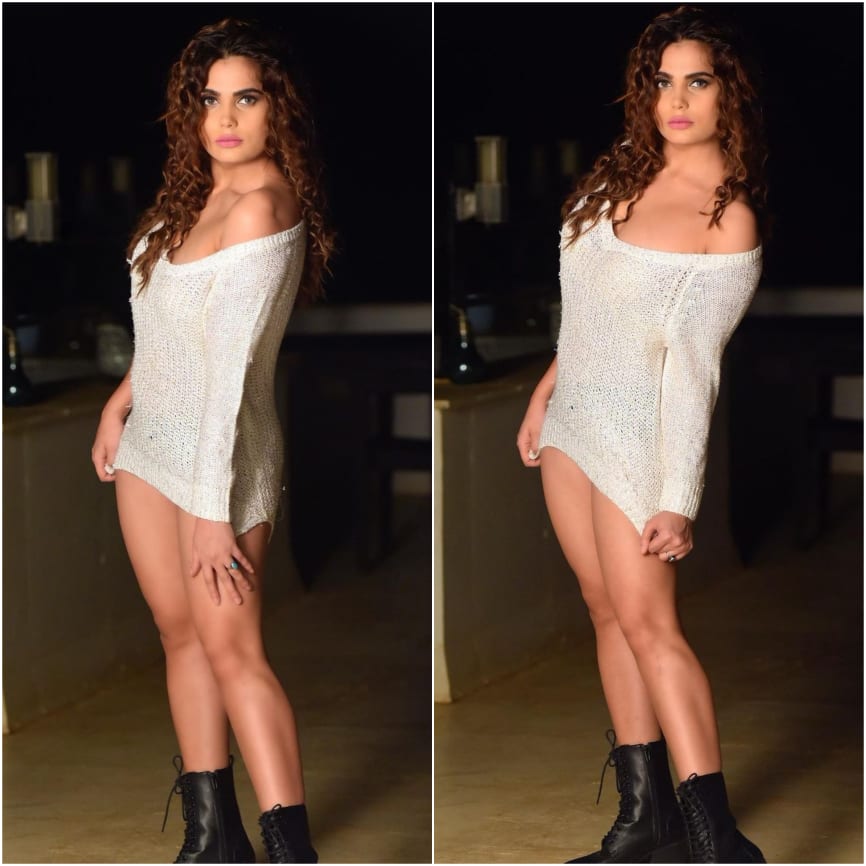 Anupama Agnihotri started her career as a model and did many modeling assignments for brands like S. S. Gems Jewellery, Nakshatra Jewellery, Malabar Jewellery, Varti Jewels, Kalazone Sarees, Sagun Sarees etc. She walked over several ramps for many brands and remained the part of many marketing campaigns. While she was busy in her modeling life, she got the chance to be on the small screen and then over the B Town film. 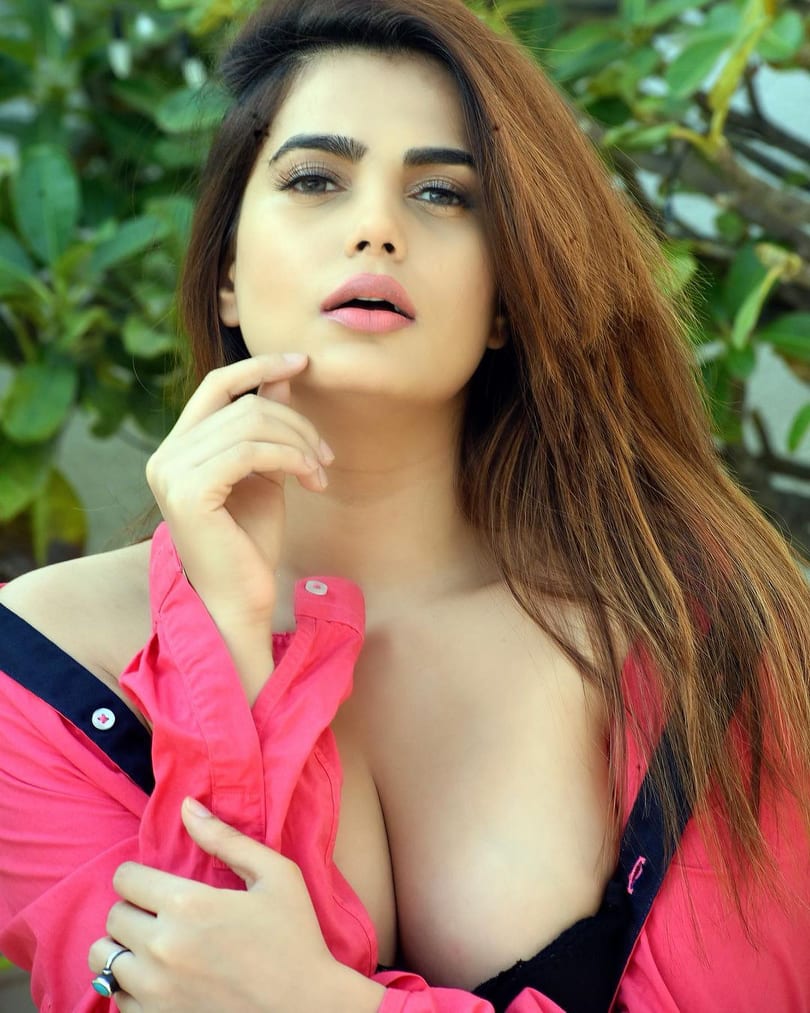 Glamorous Model Anupama Agnihotri has also acted in Bollywood movies. Model-turned-actress Anupama Agnihotri made her Bollywood debut in 2018 with Pahlaj Nihalani’s film ‘Rangeela Raja’, starring Govinda and Shakti Kapoor. The film had collected a moderate amount at the box office. Despite going unnoticed in the media, she was appreciated for her work as the role of ‘Aalekha’ in the film. 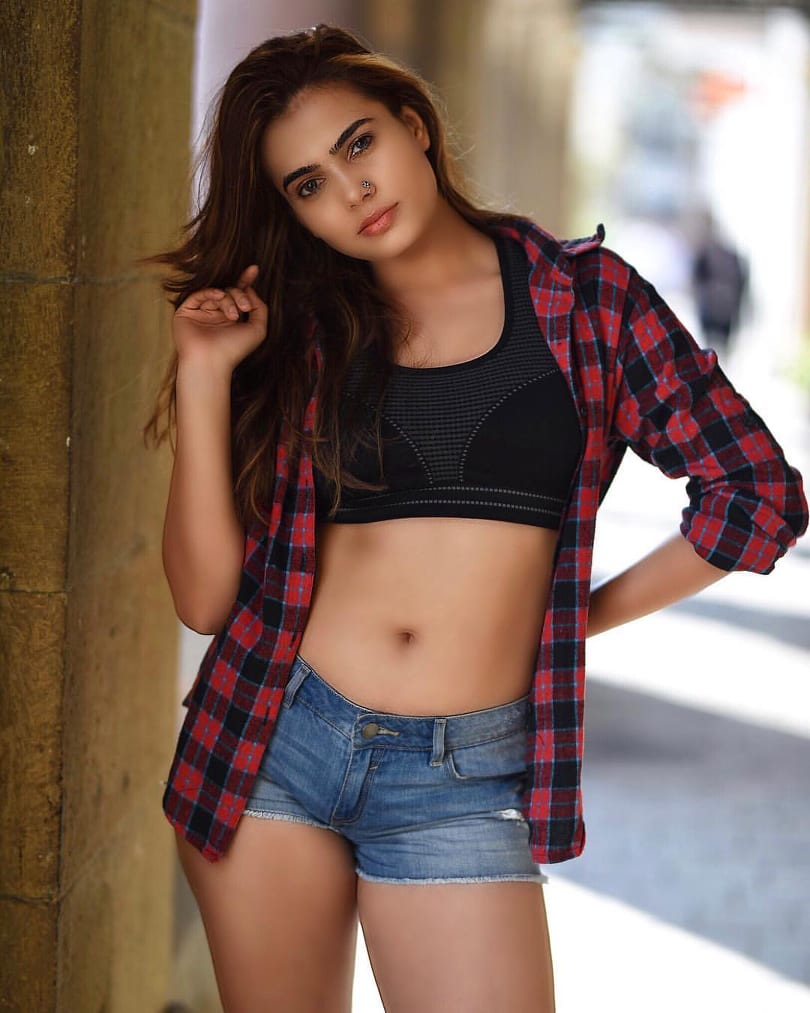 Along with acting, Anupama Agnihotri is a fashion influencer and influences her fans on instagram. Talking about her personal life, currently she is single and has not any plans to mingle with anyone. Model-turned-actress is currently focusing on her career. She is good enough to work in any film or small screen industry.

Talking about the small screens, the gorgeous actress was also seen in Rohit Shetty’s reality show ‘Khatro Ke Khiladi’, which was aired at Colors TV. 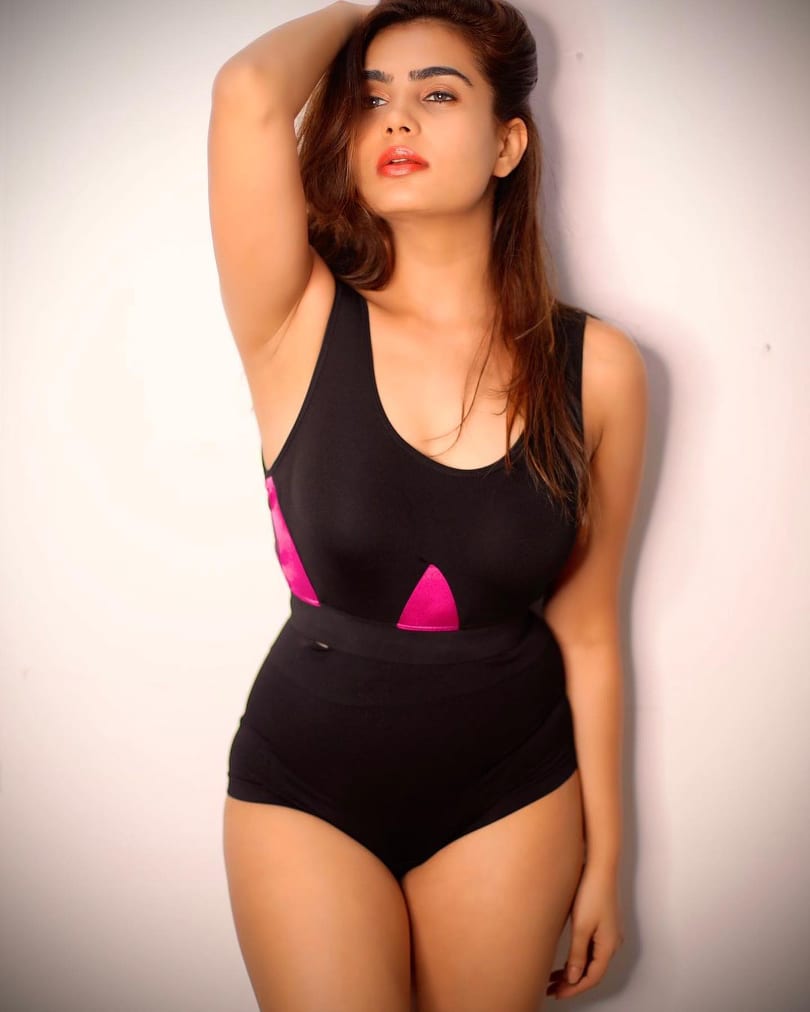