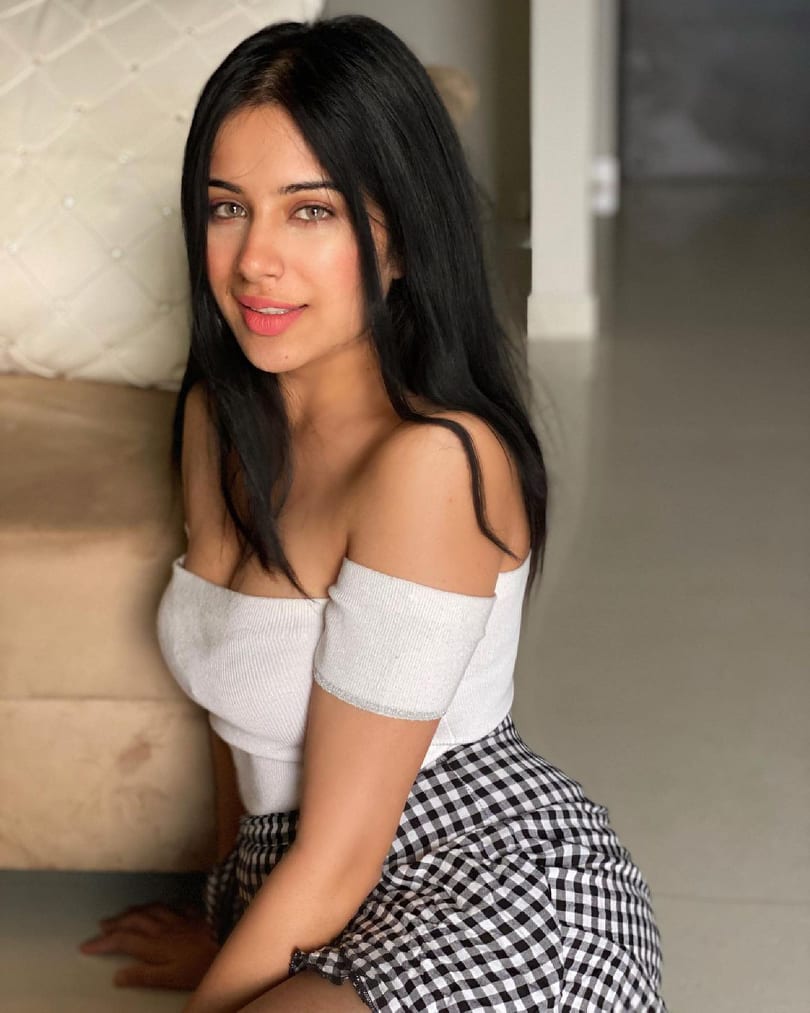 Sara Gurpal is not only a singer and actress but she is also a fashion designer. She has done a course in fashion designing from Chandigarh.

According to information available on the Internet, Sara Gurpal started her career in 2014 with the song ‘Paranda’ and since then she has appeared in many music videos. 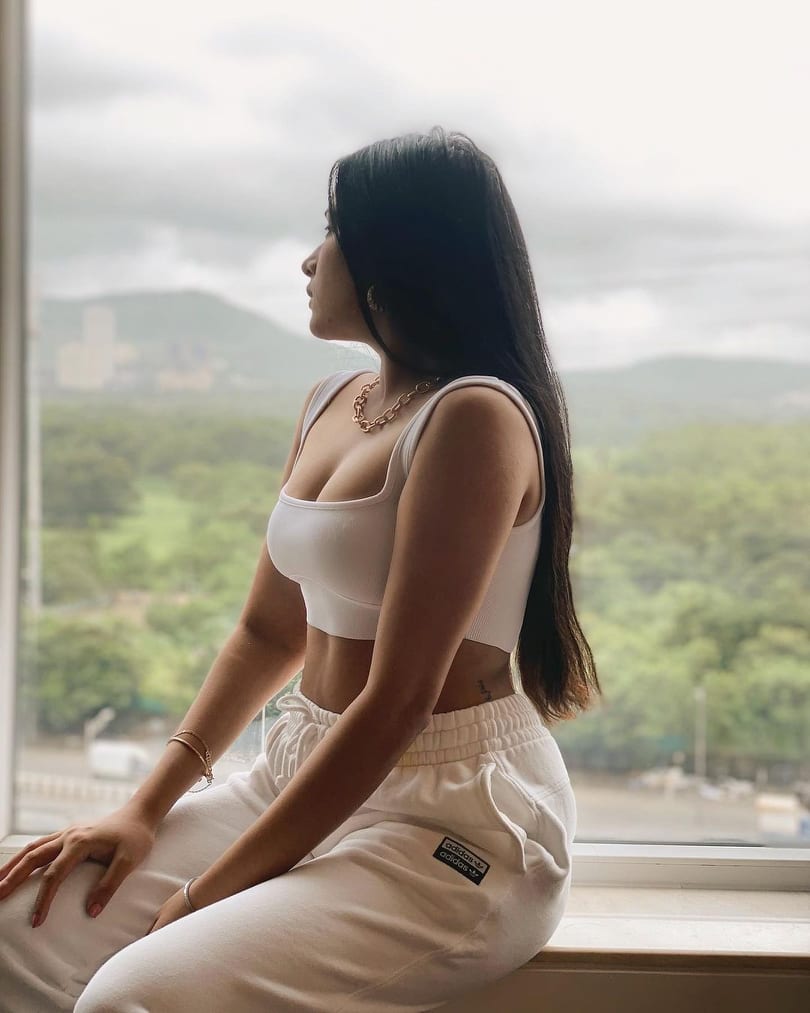 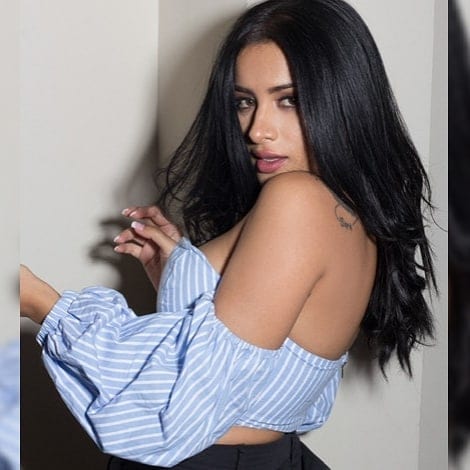 Sara Gurpal is not her actual name. Her real name is Rachna Devi. 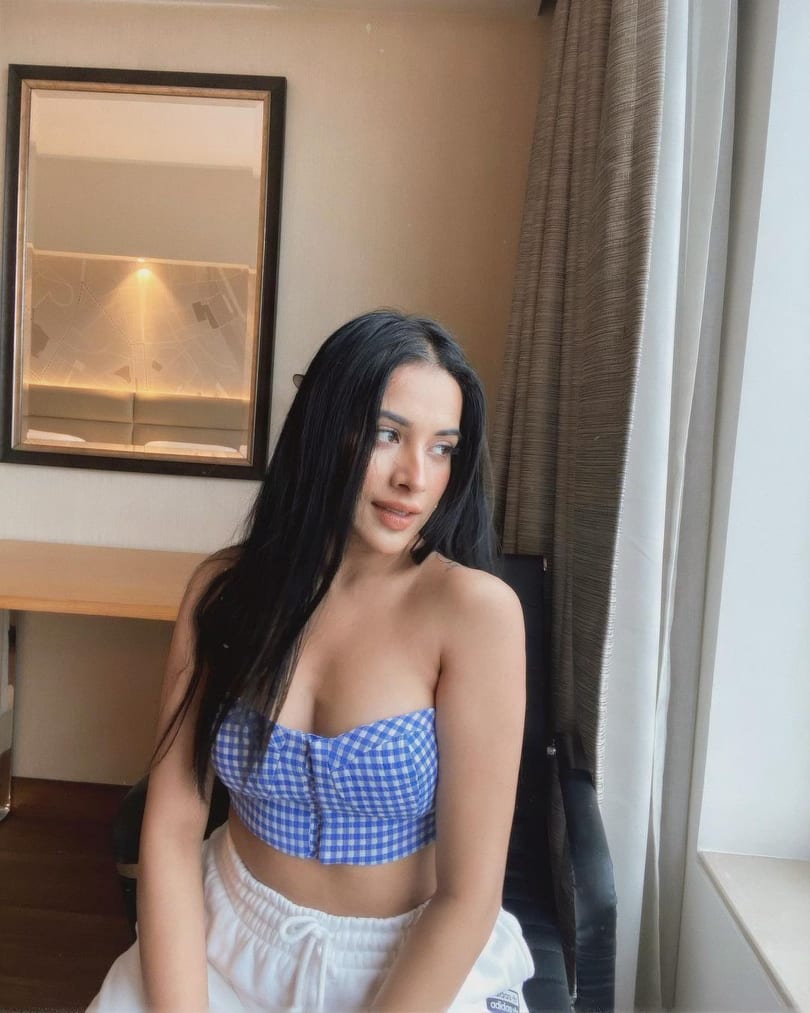 The Punjabi singer has a big number of followers as her instagram account is the proof of her fan following. Sara often posts her beautiful pictures for her fans. 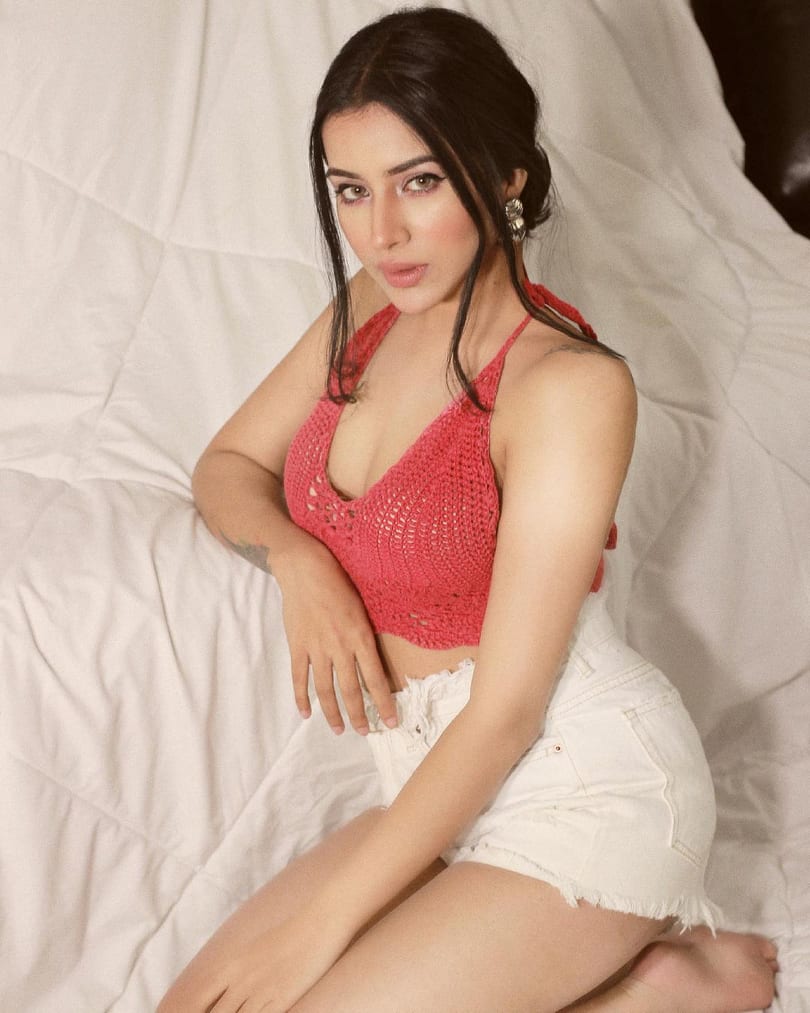 She has a great dress sense.

She looks ravishing in all styles. 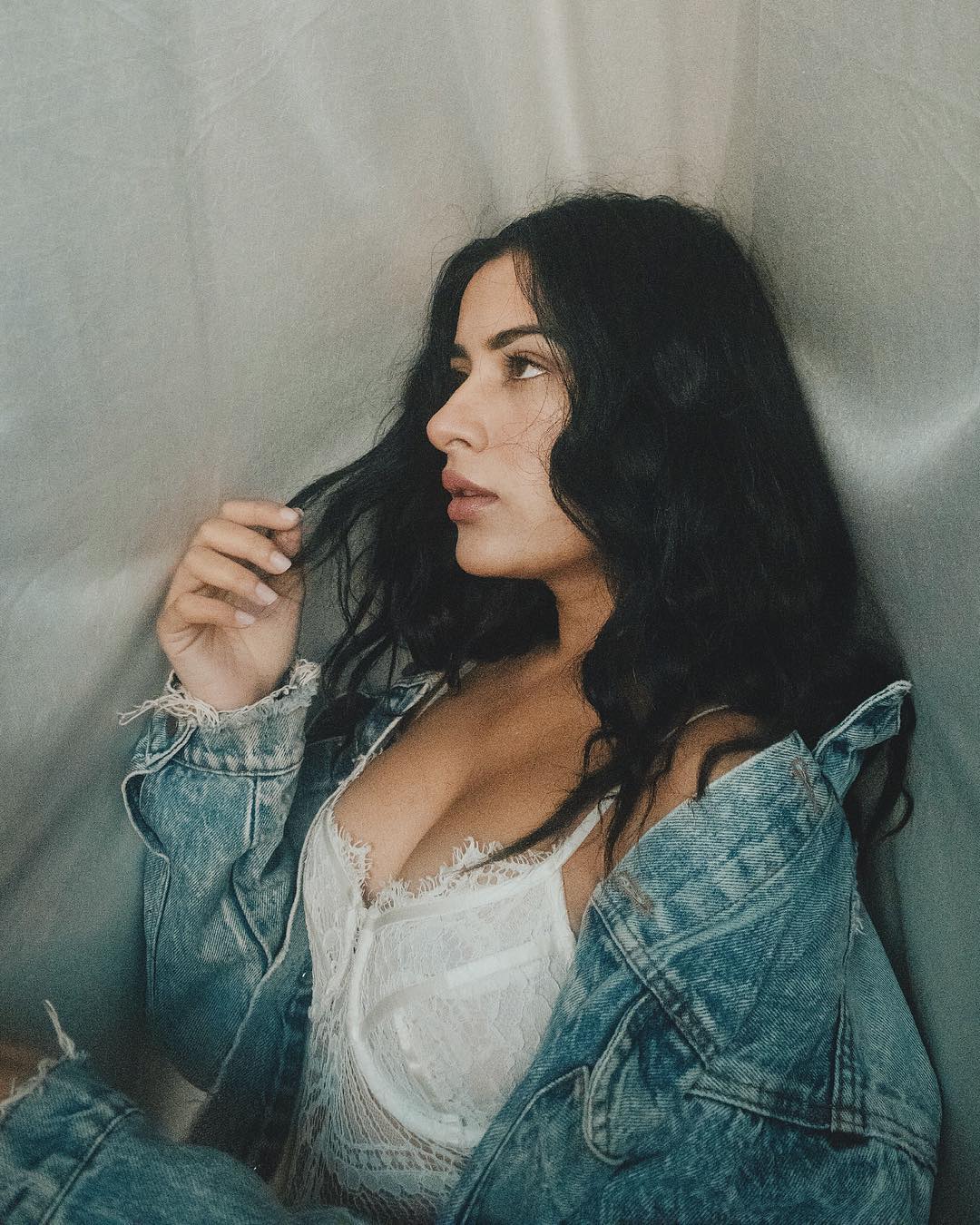 The mesmerizing beauty looks cute and innocent in her photos.

She looks gorgeous in her pictures, isn’t she?

This ravishing beauty is a complete head-turner and her pictures are proof! 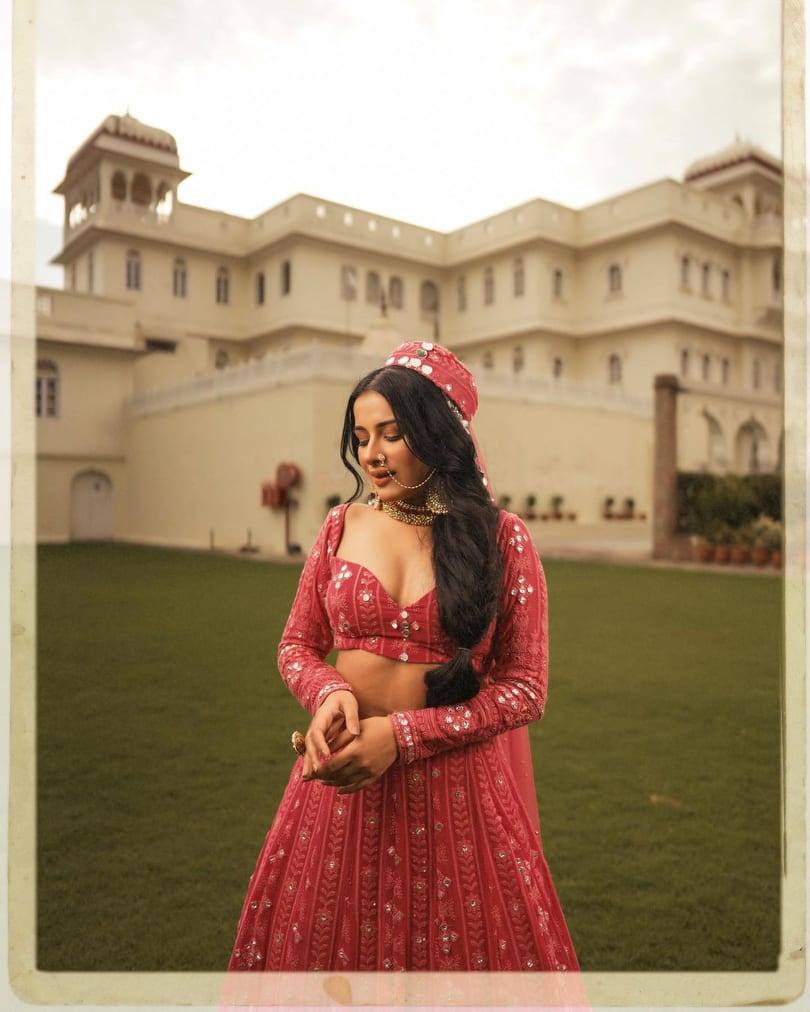 Sara is truly a fashionista and she stuns in every type of attire. 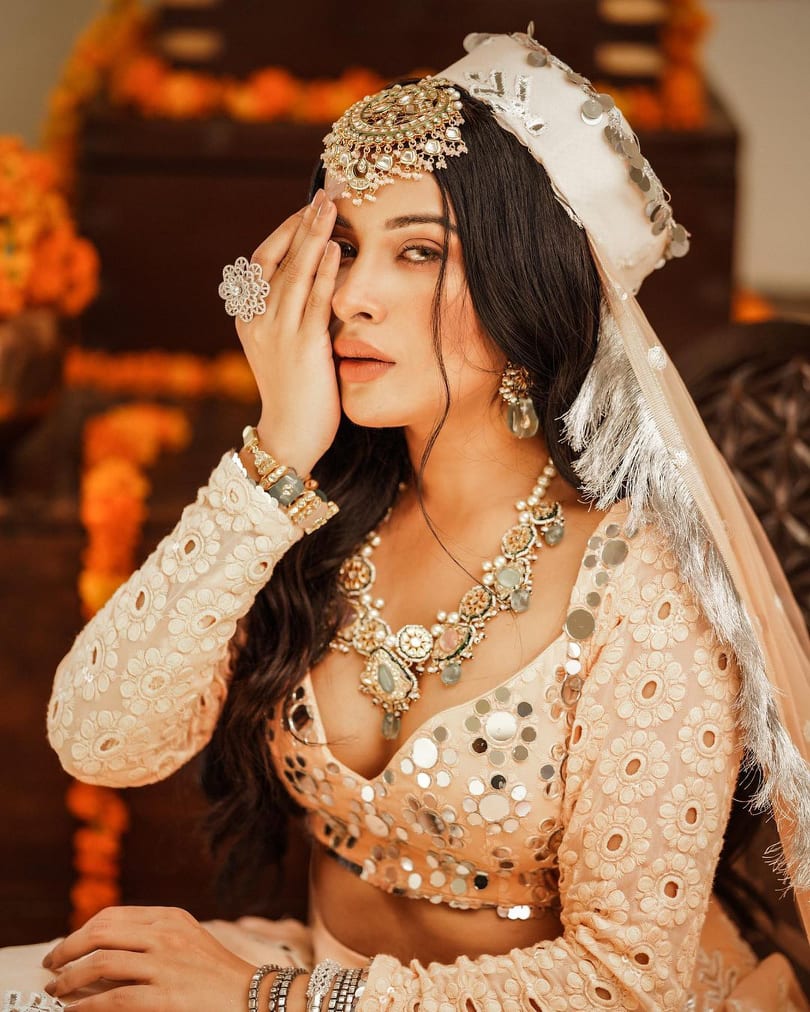 The Punjabi actress had entered in ‘Bigg Boss 14’ house. Unfortunately she became the first contestant who was evicted from BB house. Sara was a tough competition to the female contestants in ‘Bigg Boss 14’ in terms of her fashion. Meanwhile she grabbed attentions for her marital status.