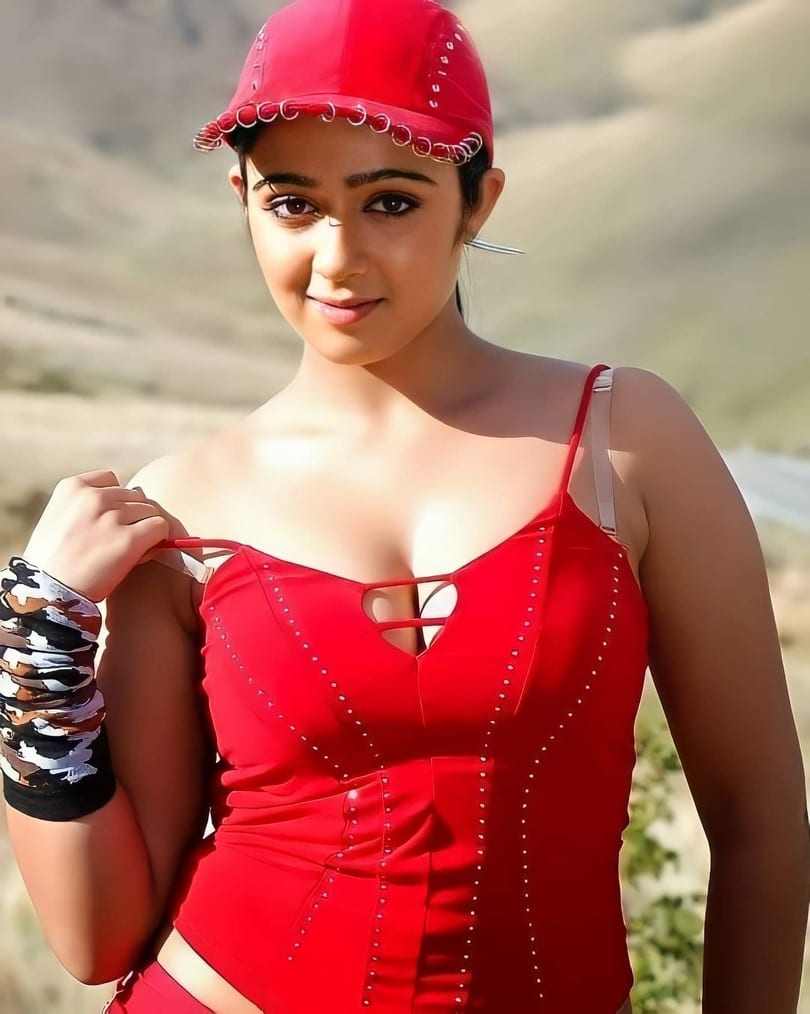 Charmme Kaur is listed among the stunning South Indian Actresses ruling the silver screens. Charmme has acted with an array of Telugu stars and has permanently made a mark in the Telugu Cinema. She has also appeared in few Tamil, Malayalam, Kannada, and Bollywood films. These days, the former actress Charmme Kaur is a film producer. 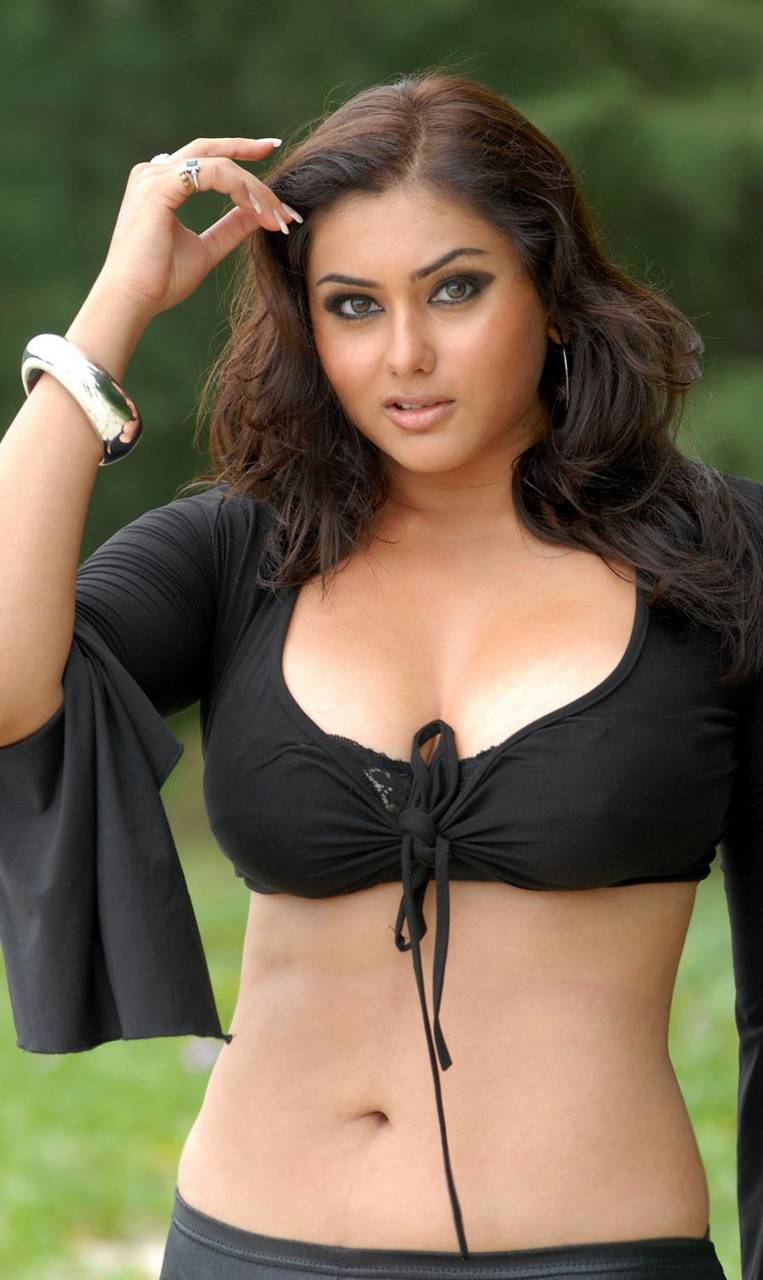 Namitha is perfectly fit as a voluptuous South Indian Actress. In 2012, Namitha was chosen by a Japanese media station ‘Tokyo TV’ as the most beautiful person in India. 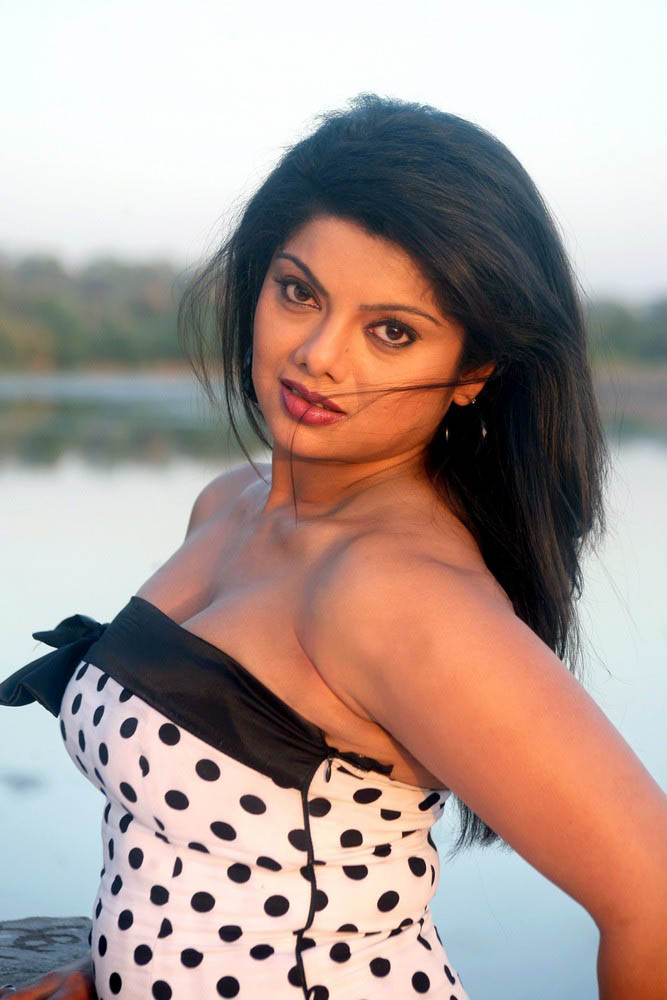 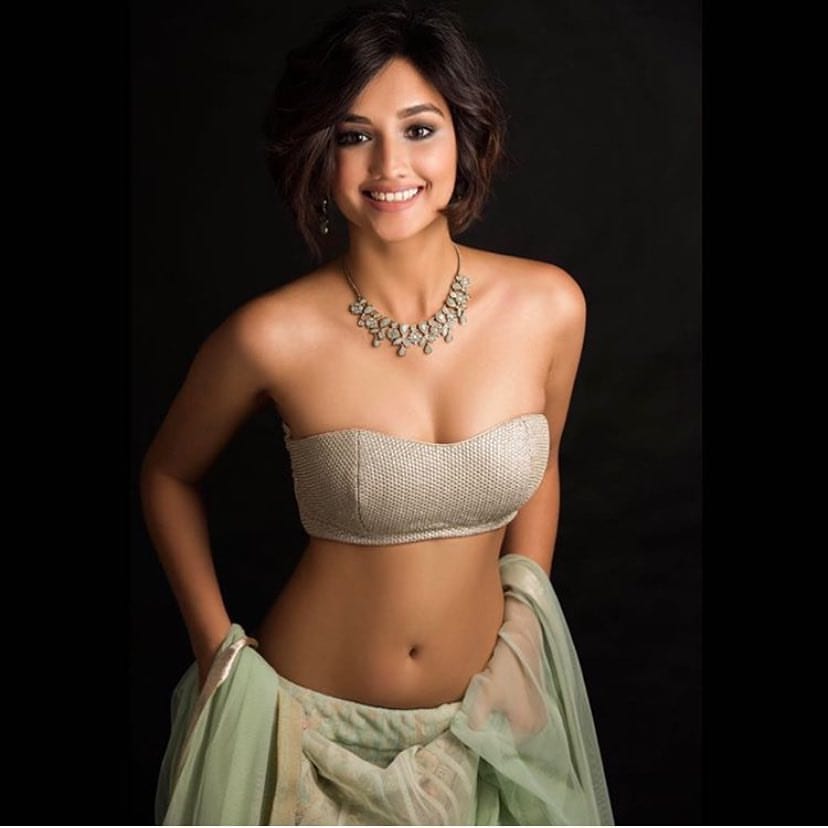 Beautiful actress Akanksha Sharma made her film debut with Kannada movie ‘Trivikrama’ along with famous South actor Vikram. Before venturing into the silver screen, Akanksha Sharma has appeared in many commercial ad films but she is popularly known as ‘Santoor Girl’ after working in ‘Santoor Soap’ ad. 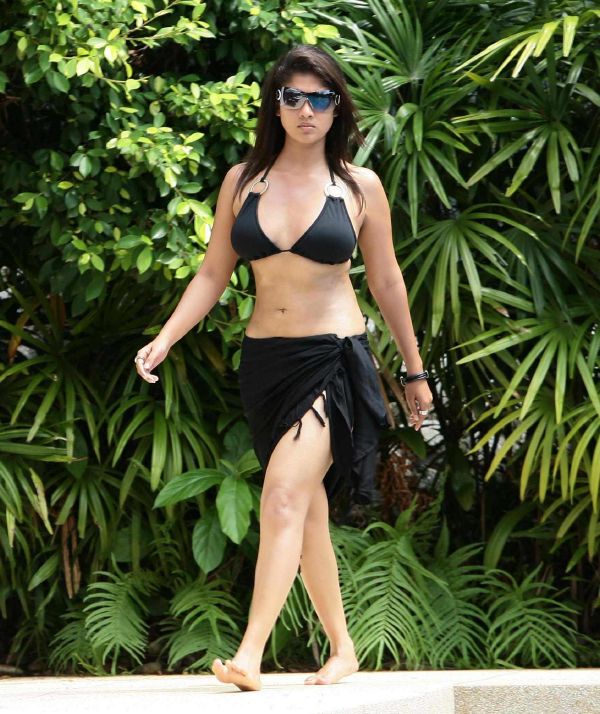 Nayanthara is one of the few lucky actresses to share the limelight with Rajinikanth in blockbusters like Sivaji: The Boss. In this film, Nayantara was in a cameo appearance in the song ‘Baleilakka’. In ‘Chandramukhi’ she was seen opposite Rajnikanth. 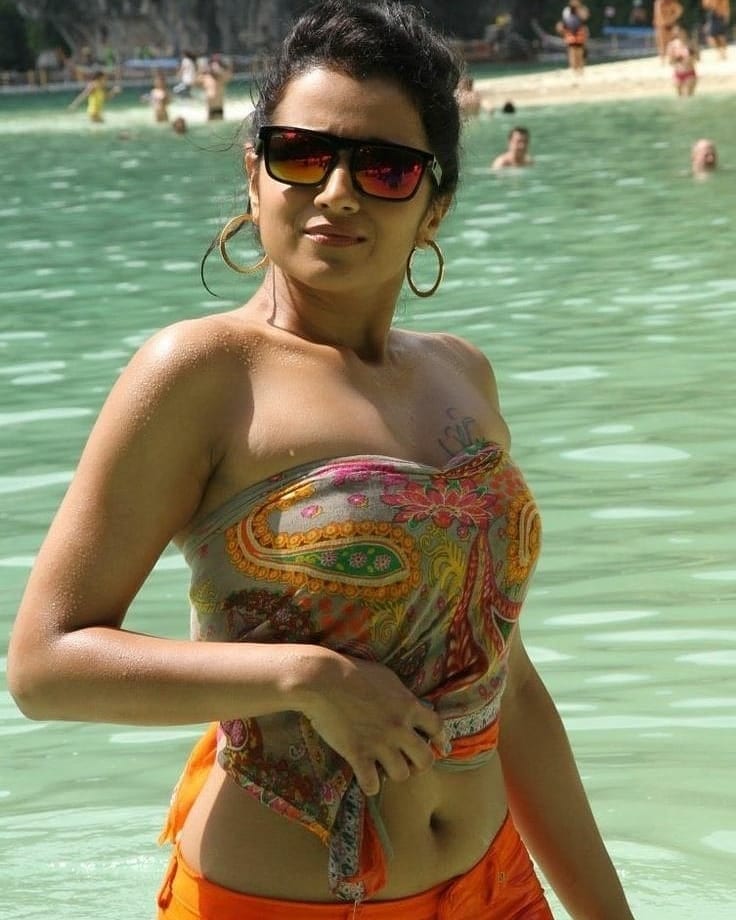 Famous South actress Trisha Krishnan has proved her talent with her best performances in Tamil Film Industry with ‘Abhiyum Naanum’ (2008), ‘Vinnaithaandi Varuvaayaa’ (2010) for which she received Vijay Award for Favourite Heroine and was also nominated for Filmfare Best Tamil Actress Award. But before stepping into acting career, Trisha Krishnan won beauty pageant like the ‘Miss Salem’ and the ‘Miss Madras’ in 1999. Not only this, Trisha also won the ‘Miss India 2001’ pageant’s ‘Beautiful Smile’ award. Then, Trisha Krishnan was appeared in Falguni Pathak’s music video ‘Meri Chunar Udd Udd Jaye’ as Ayesha Takia’s friend. She made her Bollywood debut with ‘Khatta Meetha’ in 2010. 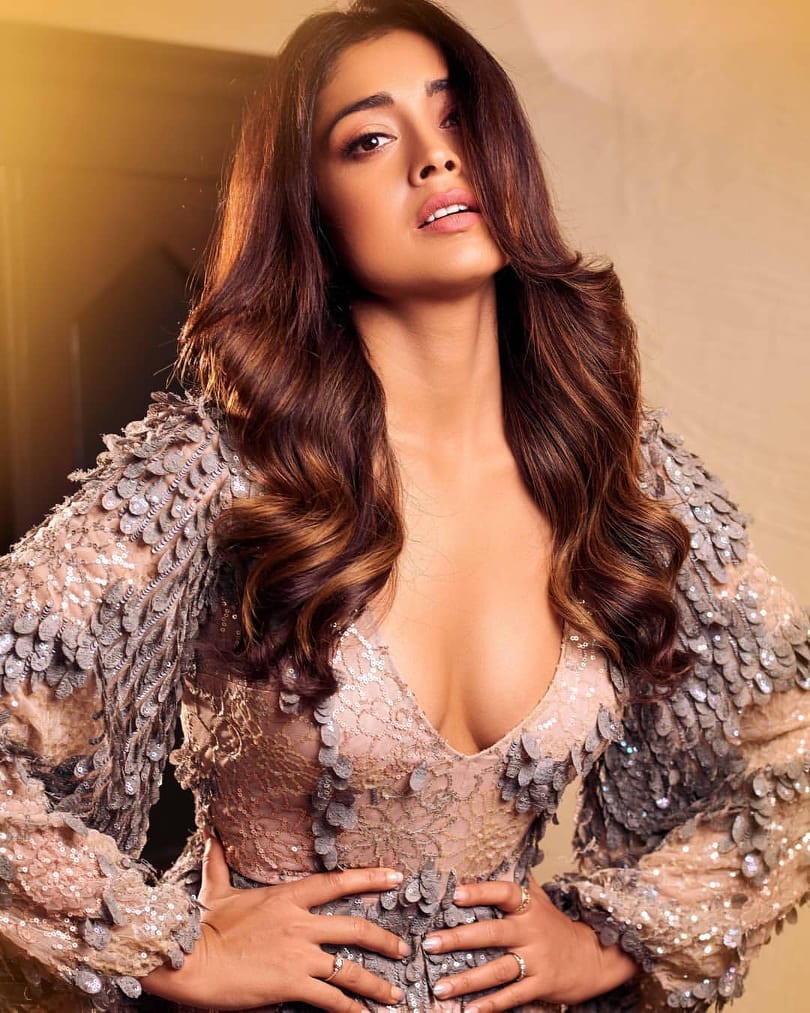 Shriya Saran not only appreared in South Indian and Bollywood films, but also in the American movies as well. Starting as a master dancer to star in Renoo Nathan’s debut music video ‘Thirakti Kyun Hawa’, her beauty shined and gave her entrance to her acting career. Even though Shriya wanted to become a famous dancer, she has turned into a famous actress. She made her Telugu film debut with ‘Ishtam’ and her first commercial success was ‘Santhosham’. Her Tamil film career is also worth mentioning with the 2017’s highest-grossing action film ‘Sivaji: The Boss’ opposite Rajinikanth. She was seen opposite Ajay Devgan in ‘Drishyam’.

However Amy Jackson is an English (British) actress, but her contribution to the Tamil as well as Bollywood films has made her even more famous than many other South Indian actresses. Before making debut in films, she was the winner of ‘Miss Teen World’ competition in 2009. Director A. L. Vijay cast her as the leading actress in Tamil movie ‘Madrasapattinam’ in 2010 and she has caught the eyes of viewers. 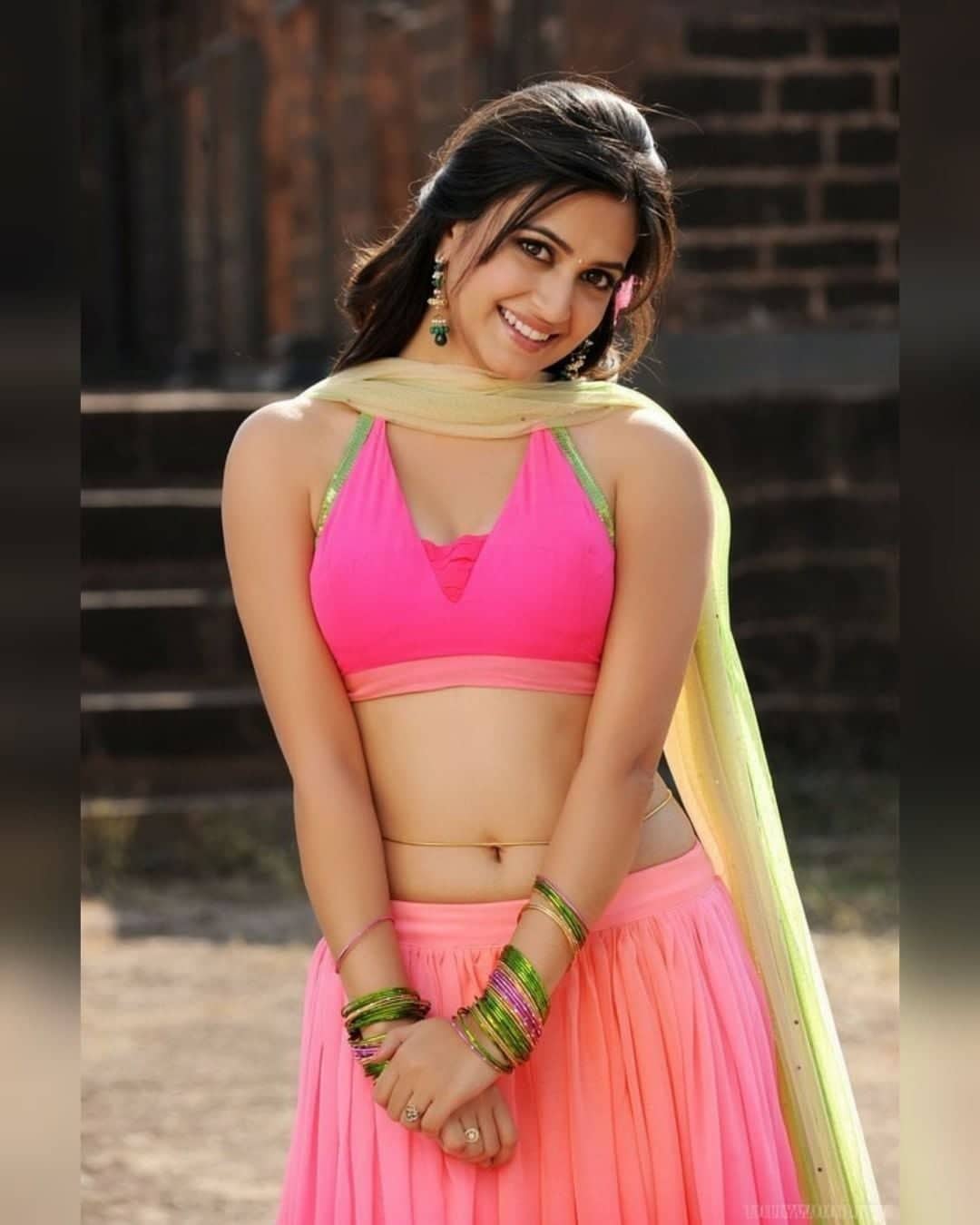 Kriti Kharbanda worked in Bollywood, Kannada, Telugu and Tamil films. Hailing from Punjabi background, the actress has been known to be very active in modeling since her school days and presenting for several campaigns such as Spar, Fair and Lovely and Bhima Jewellers. Then she didn’t have any intention of becoming an actress, but suddenly the fate stroke. Her photos on Spar billboard has attracted the director Raj Pippala as he was looking for a promising face as a heroine in his upcoming movie ‘Boni’. Kriti’s mom encouraged her to take the role and it turned out to be the wisest decision of her life. Her role opposite Sumanth in film ‘Boni’ is the one bringing her two nominations for debut in Filmfare Award South, as well as one SIIMA Award. 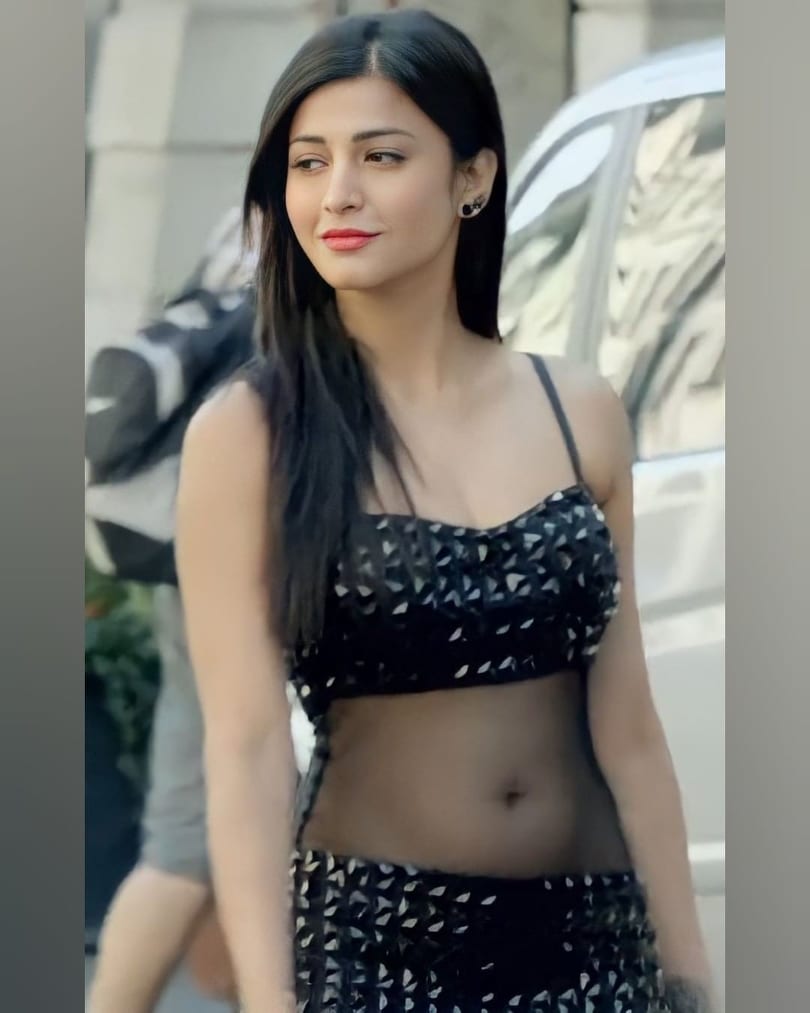 Shruti Haasan is one of the most beautiful and talented South Indian actresses who has won three Filmfare Awards South. Following her father – actor Kamal Haasan, Shruti proved that she didn’t need her father’s reputation to become successful. In 2009, she acted in her first Bollywood movie ‘Luck’, but could not achieve as much success as in the South with her Telugu romantic film ‘Oh My Friend’ in 2001. In 2014 her film ‘Race Gurram’ won her the third Filmfare Award. As an established playback singer Shruti’s voice is loved all over India. Not only this, she was also picked to voice for Queen Elsa in the Tamil-dubbed version of ‘Frozen II’ (2019).

1 thought on “Pictures: Here is the list of 10 Stunning South Indian Actresses”