Model and Actress Sezal Sharma is known for her work in Bollywood, Punjabi, Marathi and Telugu cinema. Sezal Sharma is popularly known for her movie Bollywood film ‘31st October’. Sezal started her acting career through the Punjabi film ‘Viah 70Km’ in 2013. After that, she has worked in other Punjabi film ‘Ishq Na Hove Rabba’ (2018). In addition to Punjabi, Sezal has also appeared in Bollywood, Marathi, and Telugu films as well.

In 2015, She made her Bollywood debut through the film titled ‘31st October’ opposite Vir Das and Soha Ali Khan. This film, however, couldn’t do well at the box-office but was appreciated by the critics. She was then seen in Bollywood films ‘Dil Mein Tum Hi Ho’ and ‘Game Paisa Ladki’ (2018) and both the films boomed at the box-office. 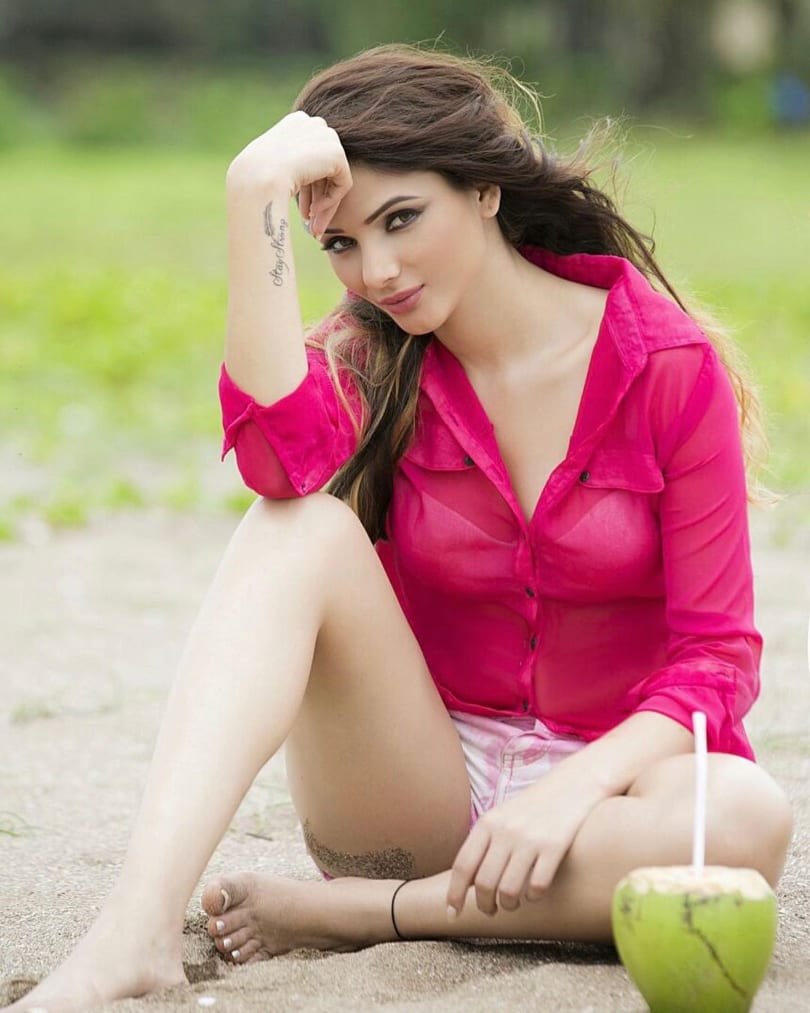 In addition to films, in 2017, she has also appeared in Kapil Kaustubh Sharma’s web series ‘Love, Life & Screw Ups’ Season 2 produced by Yuvraj Parasar. Actress Sezal Sharma has also done item numbers in Tollywood films. Apart from this, Sezal has collaborated with many brands like ‘Body Code’. 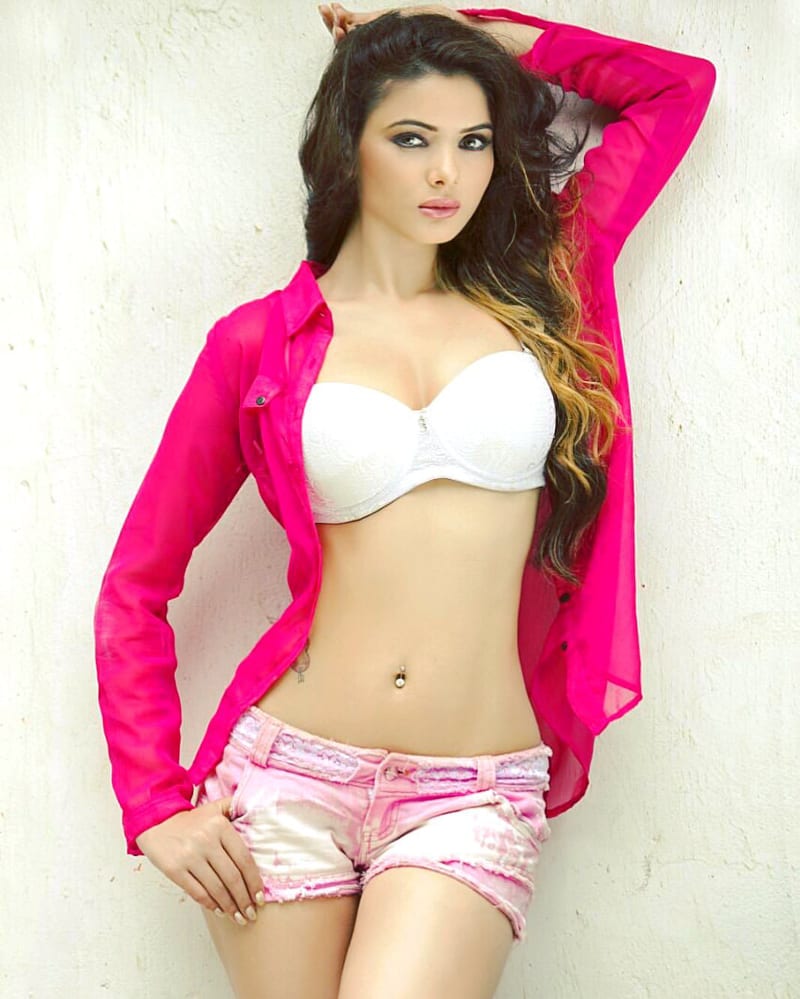 She often finds time from her busy schedule and to do sizzling photo shoots, where she strikes poses in her stunning looks. With her glamorous looks, she certainly invites the attention of her admirers.

Once again, B-town’s babe Sezal Sharma is making headlines with her sizzling photo shoot. Sezal flashes her best styles and poses ever. With her flawless beauty, she is posing in front of camera with her dazzling deep eyes, and one can’t help but comment on her enigmatic beauty and uber-styled looks.

These days, Bollywood’s beautiful actress, Sezal Sharma, is on cloud nine as she’s finally doing movies that she loves! The actress is glad that good work is finally coming her way.