Actress, Model, VJ, Singer and Host Anusha Dandekar is making news on Internet these days. Actress/model Anusha Dandekar is as beautiful as her sister Actress Shibani  Dandekar, Anusha never fails to impress her fans with her beauty and charm. 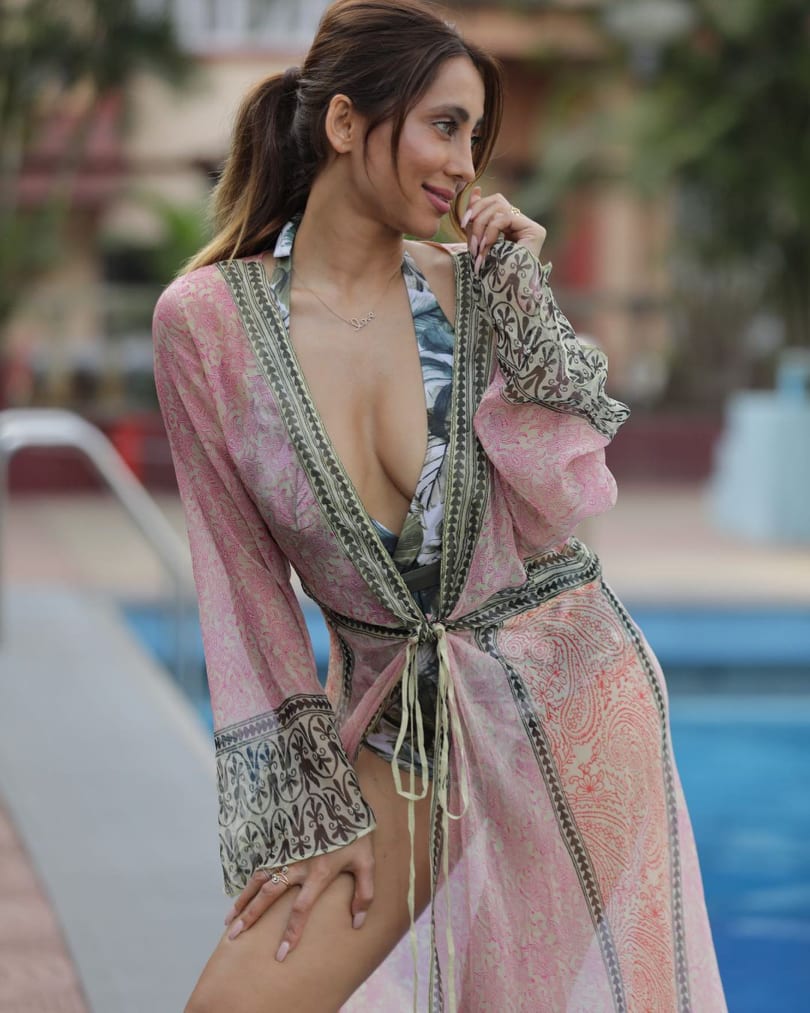 Anusha enjoys a huge fan-following on her Instagram handle and constantly shares photos and videos with her fans. She often shares the glimpses of her life while vacationing, partying and posing for photo-session. 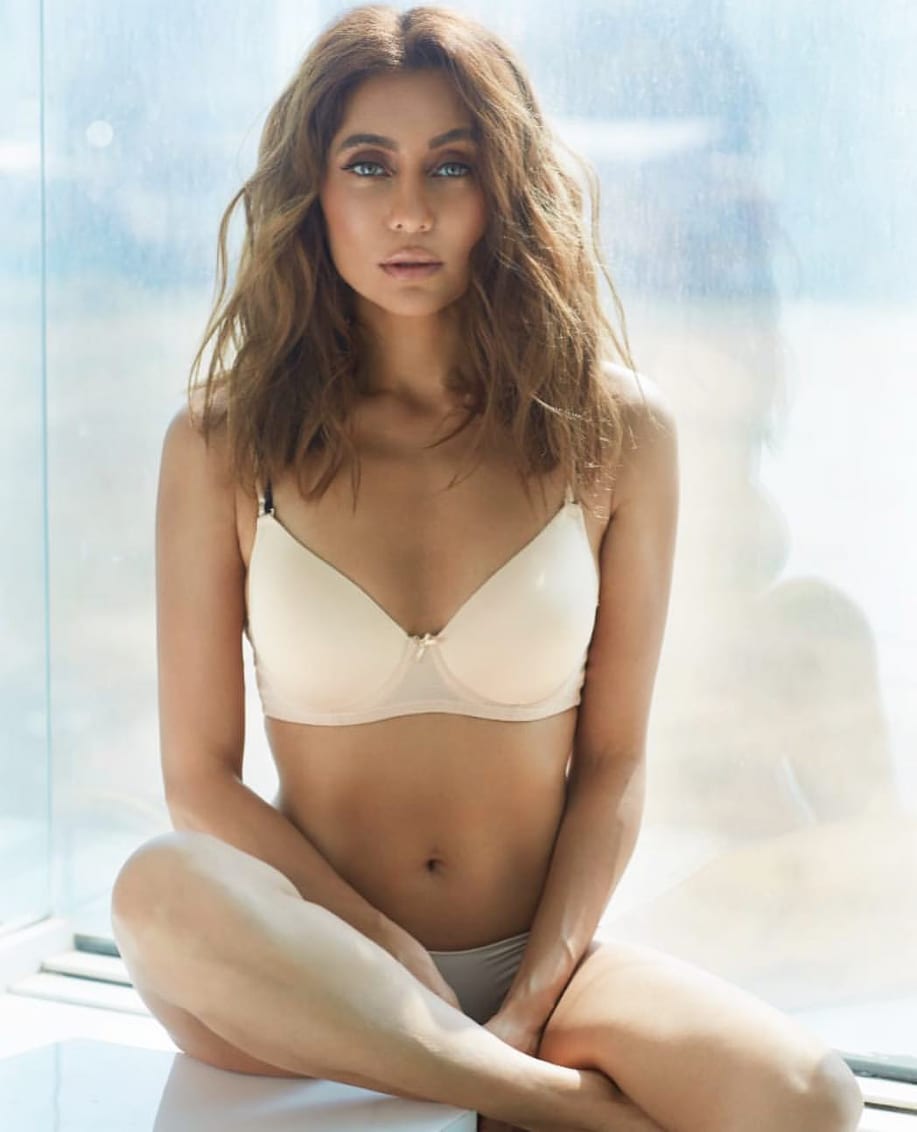 There have been times when Anusha Dandekar has shared her beautiful photos and make headlines. Once again, she took to her Instagram and dropped some glamorous photos that have caught the attention of her fans.

The actress shared her ravishing pictures while enjoying at the beach. 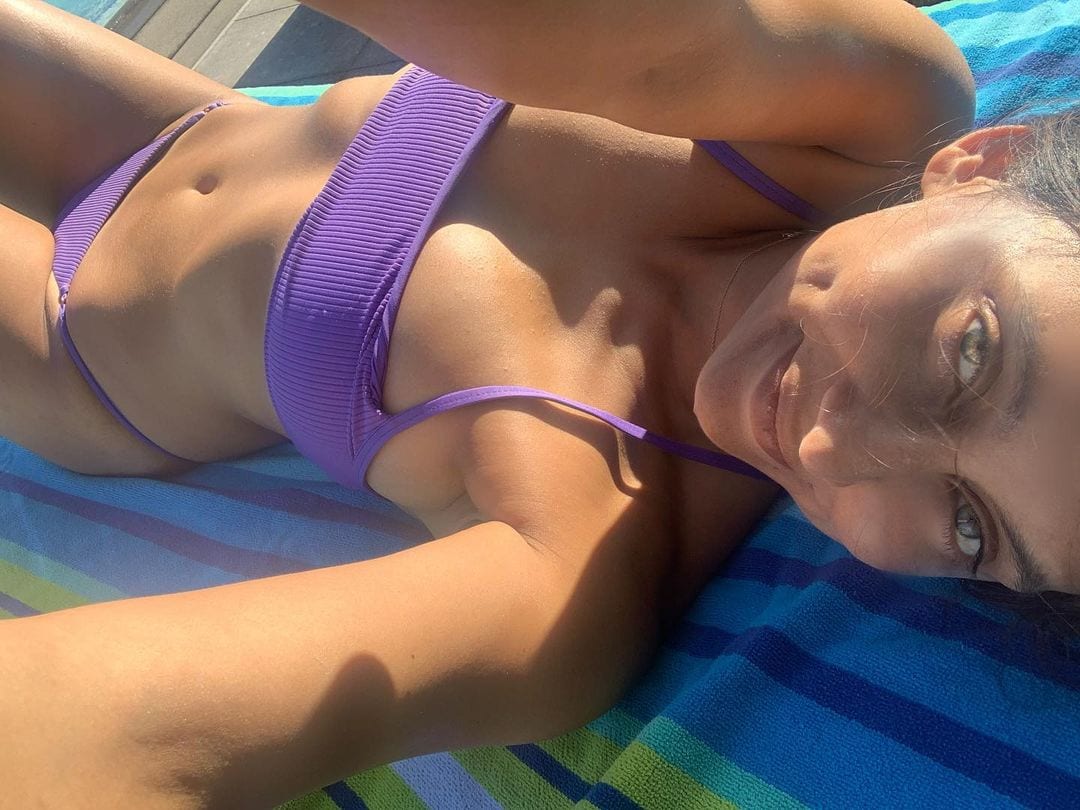 Born on 9 January 1982 in Sudan, Anusha Dandekar grew up in Sydney, Australia. In 2002, Anusha moved to Mumbai to start her career in the entertainment industry and was cast as an anchor in ‘MTV’s House of Style’. She later hosted ‘MTV Dance Crew’, ‘MTV News’ and ‘MTV Teen Diva’. She won Best VJ at the Cosmopolitan Fun Fearless Female Awards 2008. 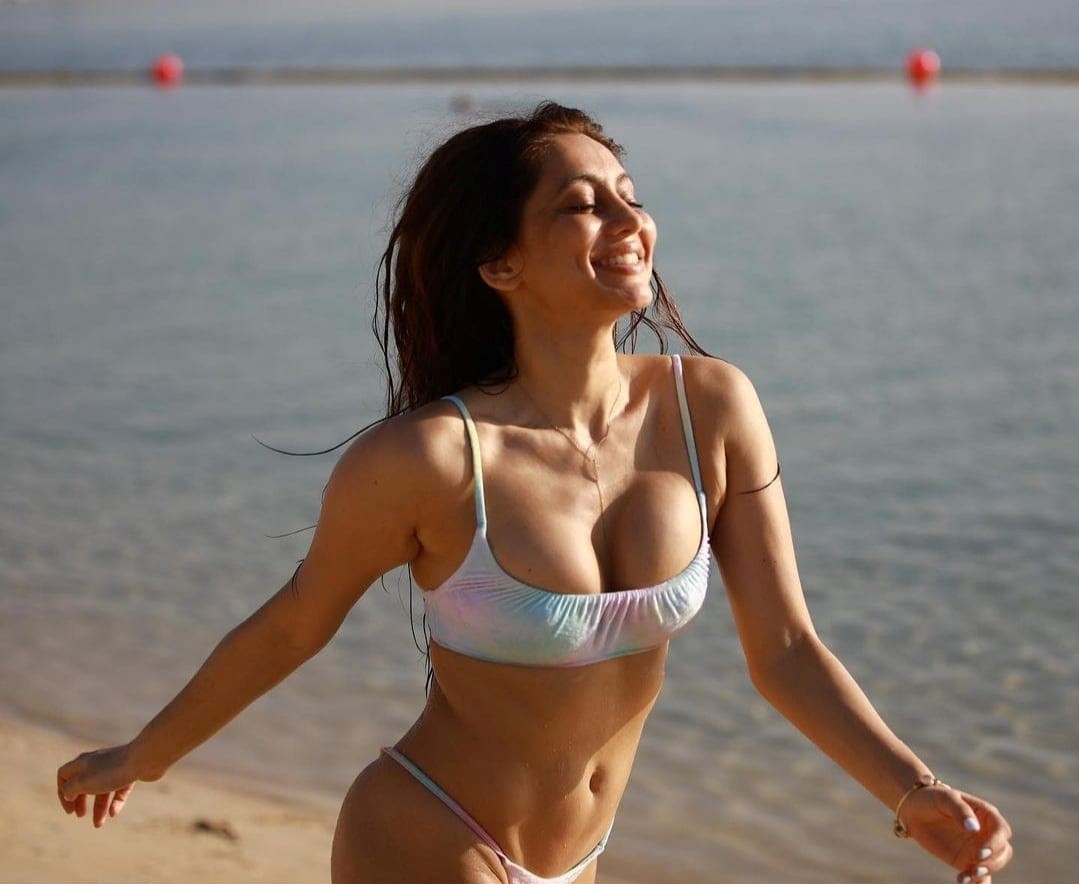 In 2003, Anusha Dandekar made her acting debut in Bollywood with ‘Mumbai Matinee’. In 2005, she was seen alongside Bollywood veterans Amitabh Bachchan, Sanjay Dutt, Sharmila Tagore and John Abraham in film ‘Viruddh’ and won the Best Debut Award at the Maharashtra Times Awards in 2006. 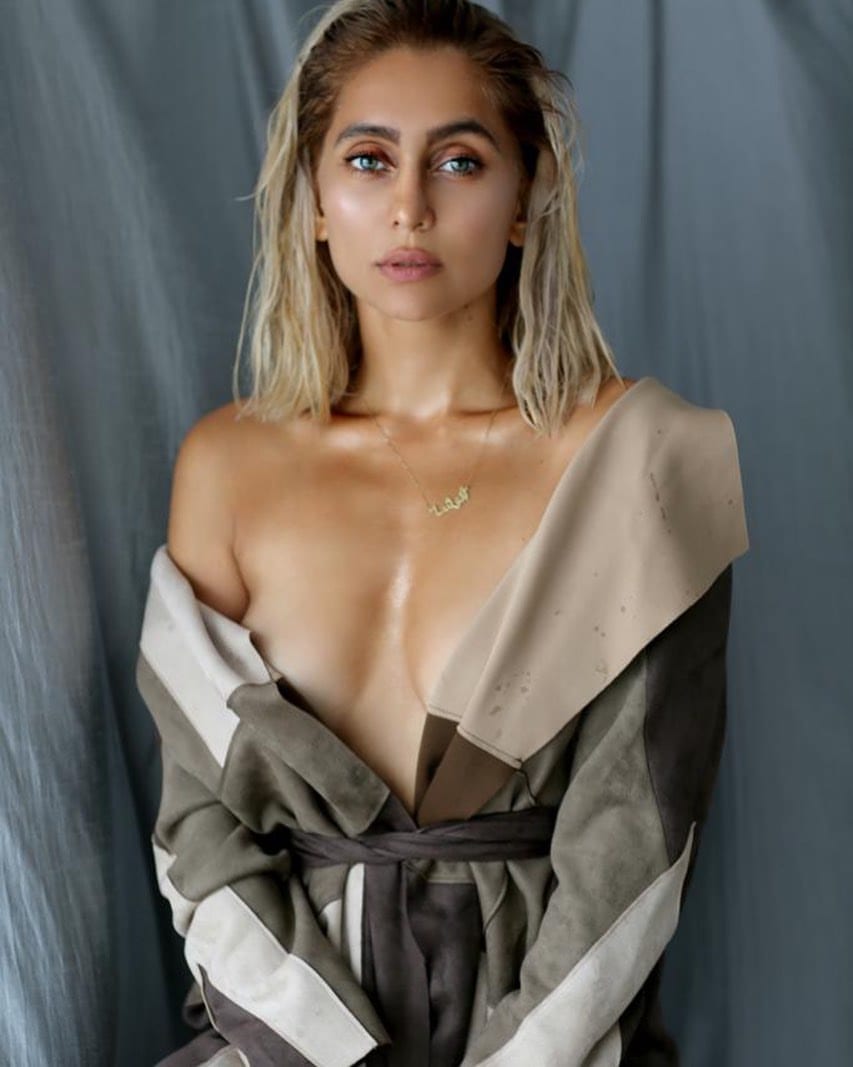 Later in 2006, she starred in ‘Anthony Kaun Hai?’ alongside Arshad Warsi and Sanjay Dutt. She made her Marathi film debut with her role in ‘Jai Jai Maharashtra Majha’ in 2012. 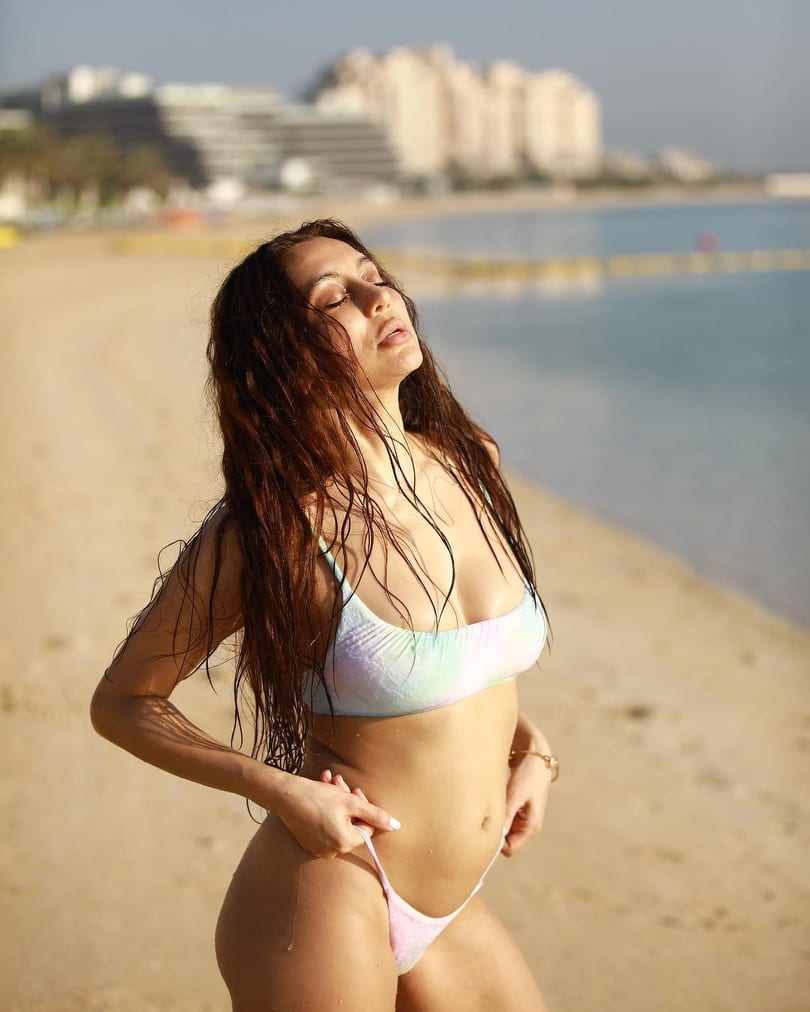 In 2012, Anusha made her music debut with single ‘Better Than Your Ex’. A fashion icon, Anusha has also graced the covers of Cosmopolitan, Elle and Seventeen. Apart from this, she has also endorsed the big brands.