Ever since actress Payal Ghosh has accused Bollywood director Anurag Kashyap, she has been in constant headlines. But many people don’t know much about the actress. So here are her details: 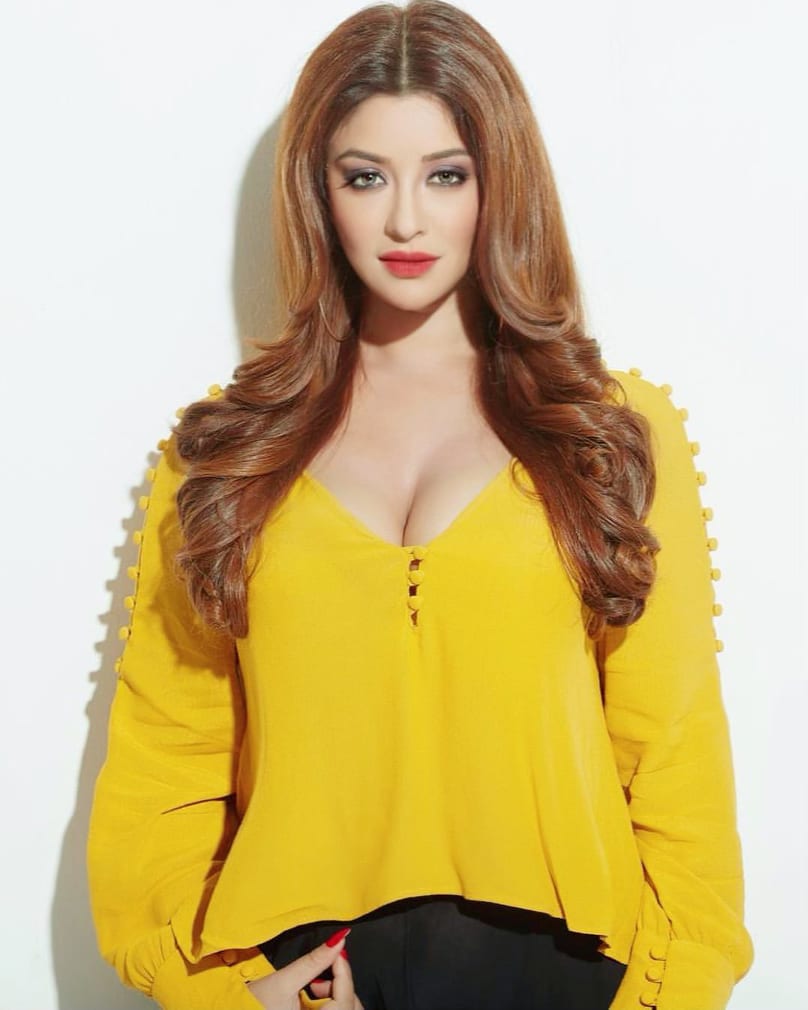 Bollywood and tollywood film actress Payal Ghosh was born in Kolkata on 13 November 1989. Payal studied at St. Paul’s Mission School in Kolkata. She is graduated in Political Science Honours from the Scottish Church College, Kolkata. But these days, she is living and working in Mumbai. 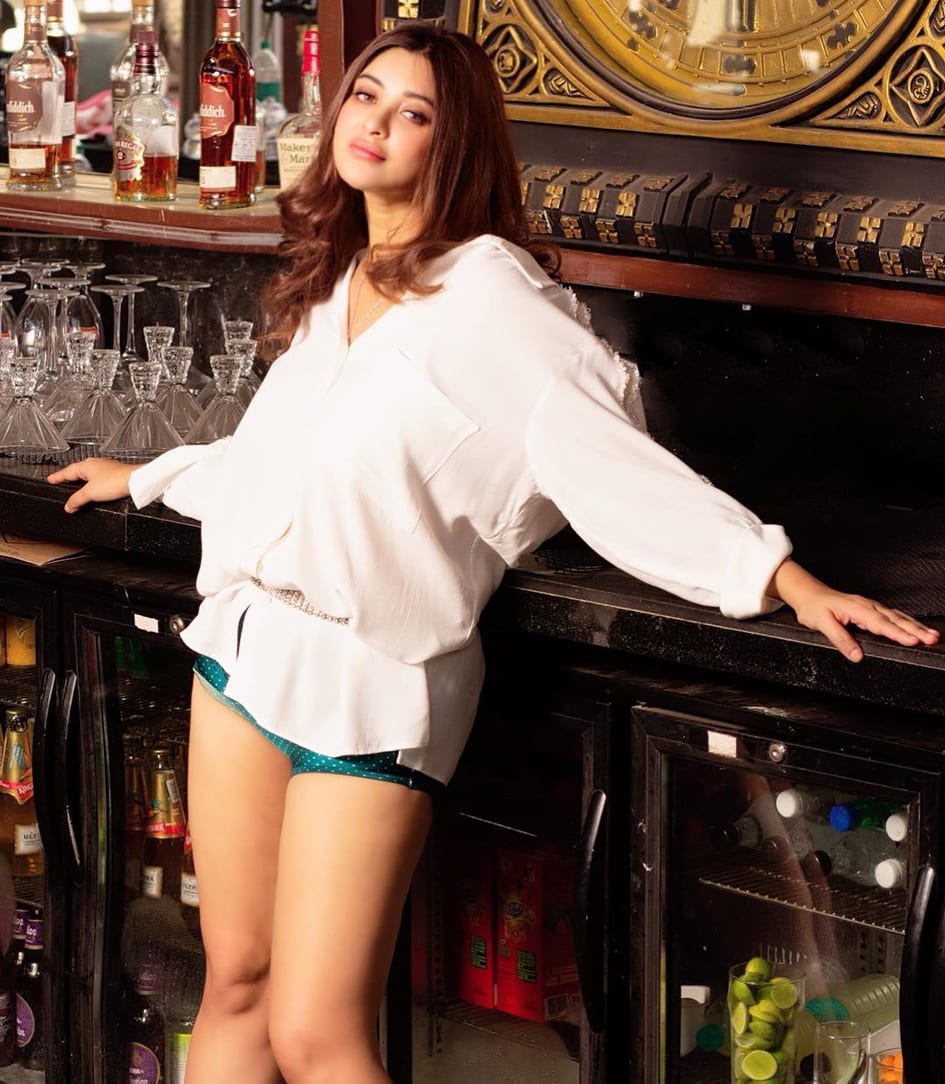 When she was 17 years old, Payal began her acting career with a supporting role in the English TV film ‘Sharpe’s Peril’ (2008), co-starring ‘Game of Thrones’ actor Sean Bean. 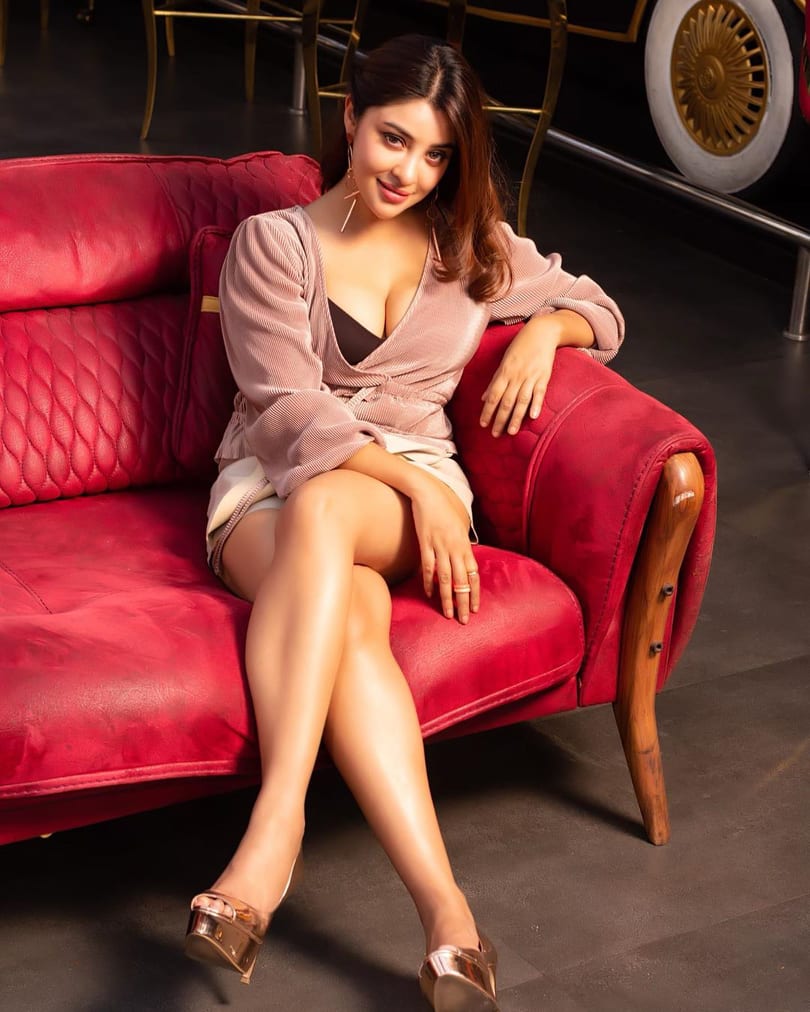 When her parents disapproved of her decision to join films, during her college holidays, she ran away from her Calcutta home and came to Mumbai. In Mumbai she joined Namit Kishore’s acting academy, where she met Chandra Sekhar Yeleti who offered her the lead role in Telugu Film ‘Prayanam’ (2009), opposite Manchu Manoj. She made her Tollywood debut with this film. 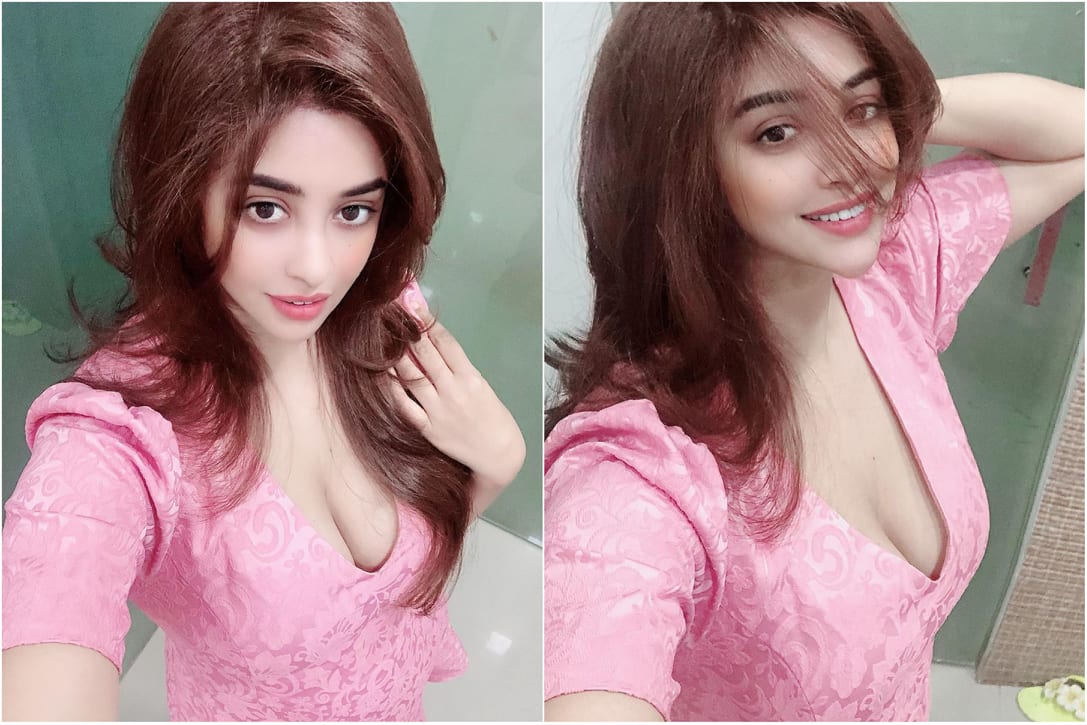 She also acted alongside Jr. NTR in ‘Oosaravelli’ (2009) directed by Surender Reddy. Later, she was seen in the Telugu film ‘Mr. Rascal’. 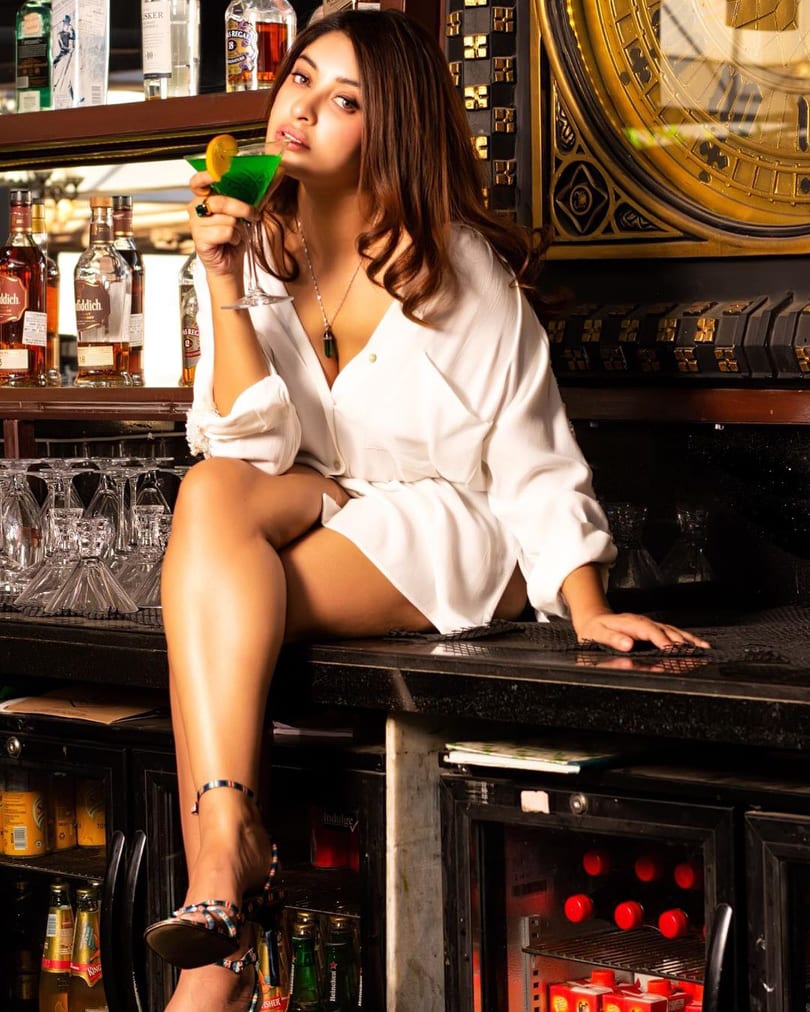 Payal was also appeared in the Kannada film ‘Varshadhare’. She completed her first Tamil film ‘Therodum Veedhiyile’ opposite Pradeep. This film was directed by Saro Sriram. 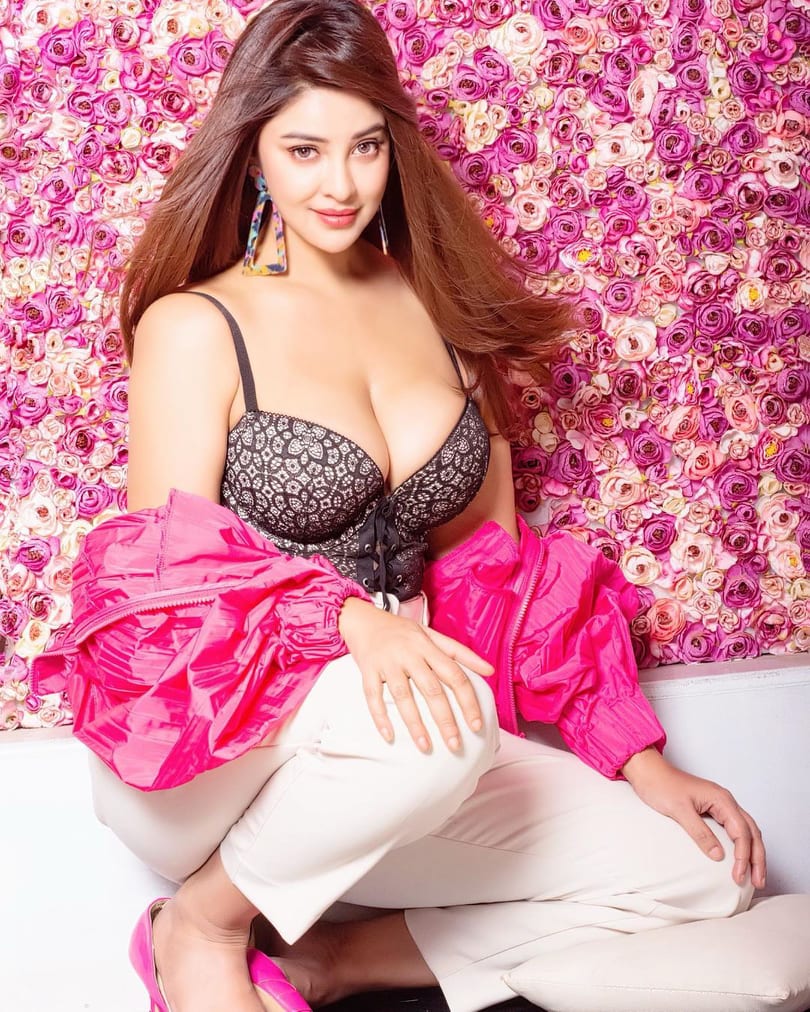 Payal made her Bollywood debut in 2017 with Rishi Kapoor-starrer Hindi comedy film ‘Patel Ki Punjabi Shaadi’ released in 2017. Sanjay Chhel directed this film had an impressive cast that included Vir Das, Prem Chopra and actor-turned-politician Paresh Rawal. Payal played Paresh Rawal’s daughter in this film. But the film proved to be a flop. 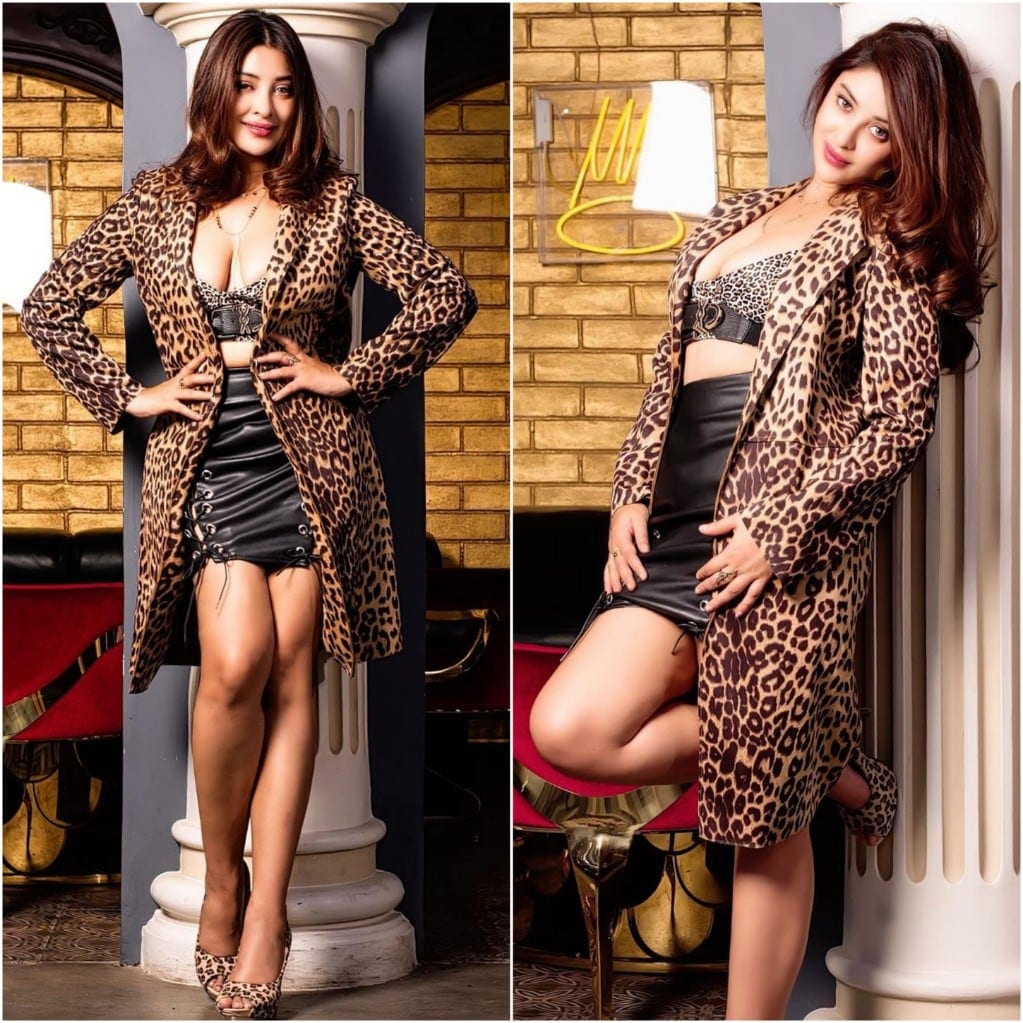 In 2016, she was also seen playing the role of Radhika in famous daily soap ‘Saath Nibhaana Saathiya’. 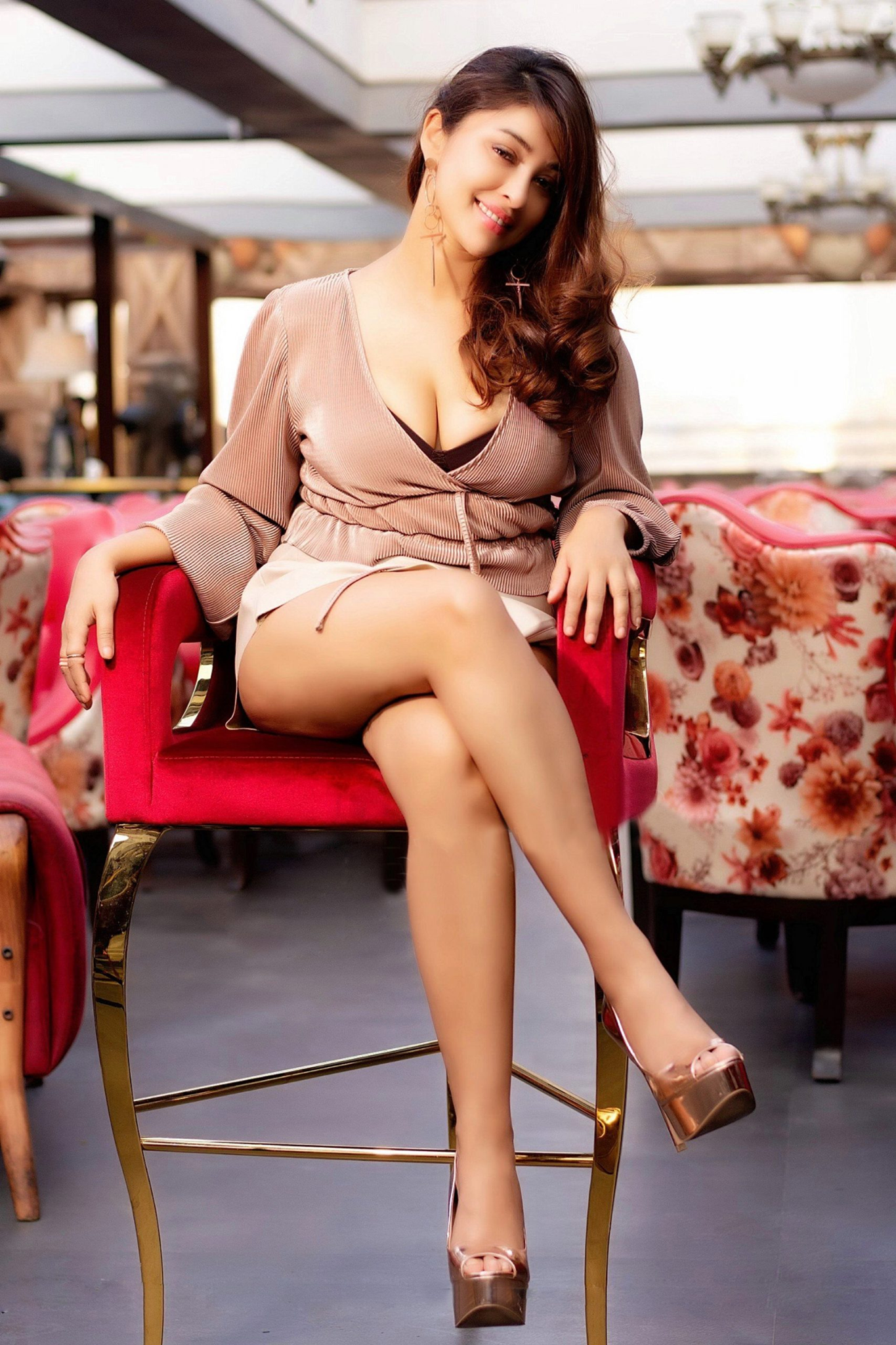 The beautiful actress is very active on social media. She often shares her attractive and stunning pictures with her fans.

2 thoughts on “Do you know who is Payal Ghosh accusing Anurag Kashyap, Here are some details of the actress!”