We all love to watch films to entertain ourselves even we always get curious to know about their professional and social activities. But sometimes their family members do not want to get in limelight. Today we are going to introduce you with the lesser known siblings of the famous Bollywood stars. 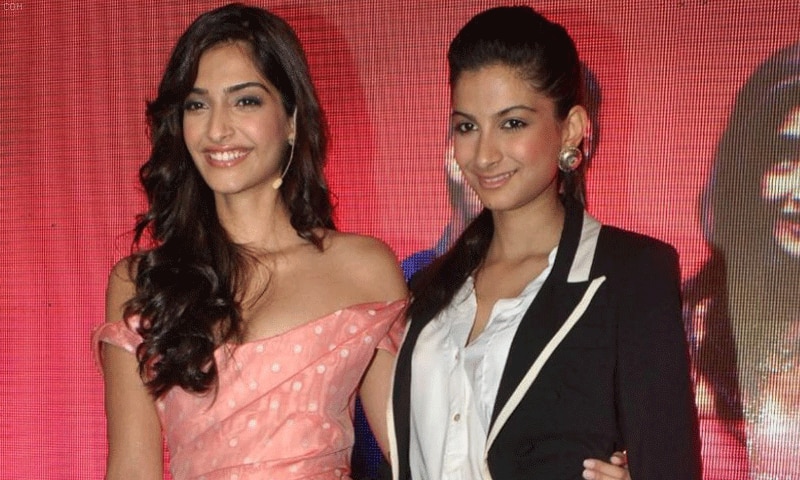 We all know that Sonam Kapoor is a successful actress of Bollywood but do you know her lesser known sister Rhea Kapoor. Rhea is a film producer. In 2010, she started her career as a film producer with Rajshree Ojha’s film ‘Aisha’. Later on, she produced the 2014 film ‘Khoobsurat’. She is also the owner of the fashion line. with her sister Sonam Kapoor she launched the clothing line of Rheson In 2017. 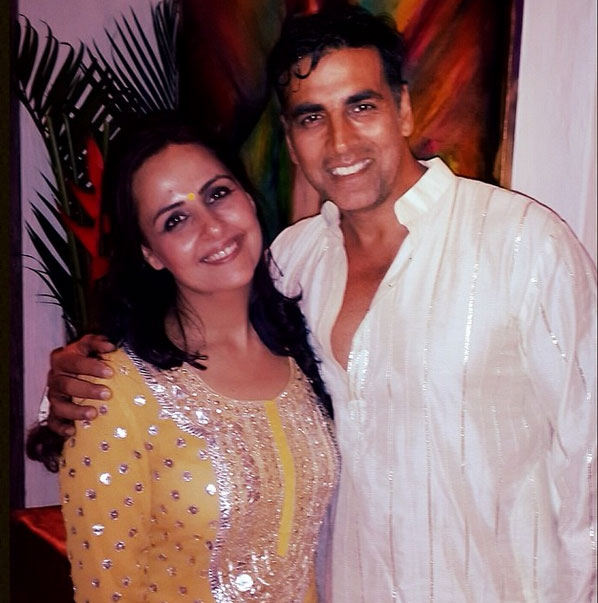 Akshay Kumar does not need any identity but do you know about her lesser known sister Alka Bhatia. Alka Bhatia is away from limelight, due to which very few people know about her. Alka Bhatia was 40 years old when she got married.  Alka married to a businessman Surendra Hiranandani who is 15 years older than her. Alka is a house wife. 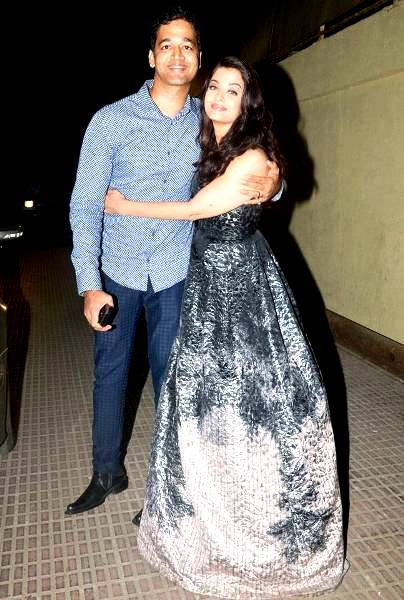 Aishwarya Rai is a famous face of Bollywood as well as the whole world. She came in limelight after winning the Miss World 1994 pageant. Today she is counted among the top actresses of Bollywood. But very few people know that her brother Aditya Rai is an Engineer in Merchant Navy. 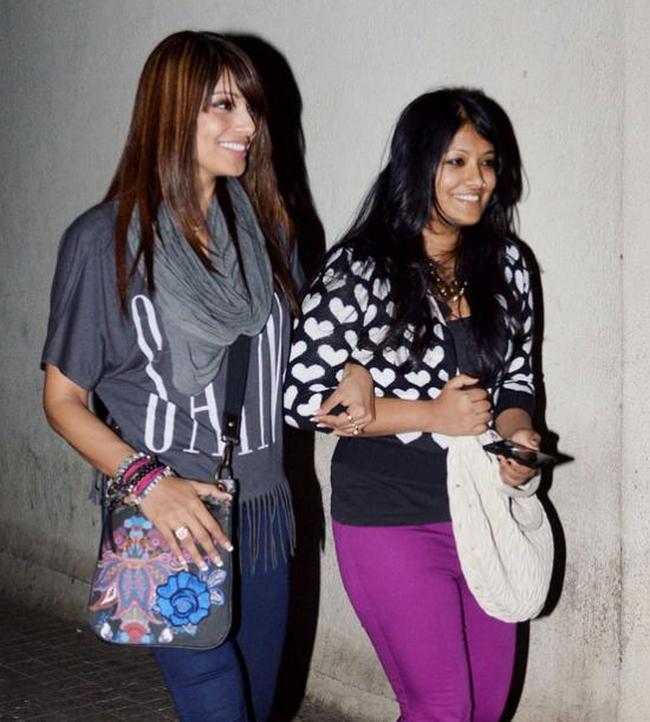 Bipasha Basu is a popular hot Bollywood Diva. She has a sister whose name is Vijayeta Basu. Like her sister, Vijayeta is a model by profession and married to Karan Talreja who is an Entrepreneur.

Well-known Bollywood actress and producer Deepika Padukone has given many hit films to Bollywood and has become one of the highest-paid actresses. While Deepika is well-known actress in Bollywood industry and also had made appearance in Hollywood film, her lesser known sister Anisha Padukone is a professional golf player. 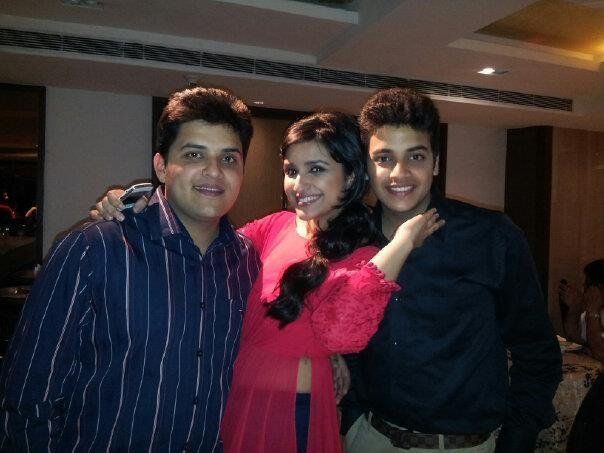 Parineeti Chopra is a famous Bollywood actress but her both younger brothers are less known to all of us. They are not keen on following in the footsteps of their sister. Sahaj Chopra is happy being in the food and beverage industry. He is one of those people who are responsible for getting UK’s celebrated cookies brand Millie’s Cookies to India. Parineeti Chopra’s other brother Shivang Chopra is a doctor. 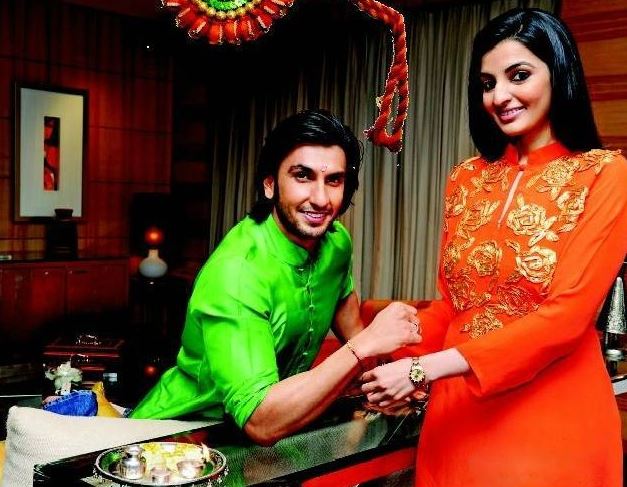 Bajirao of Bollywood aka actor Ranveer Singh has got fame with his wonderful acting skills. He is known to everyone but very few people know about her elder sister Ritika Bhavnani. She is still unmarried and calls herself an animal lover on social media. 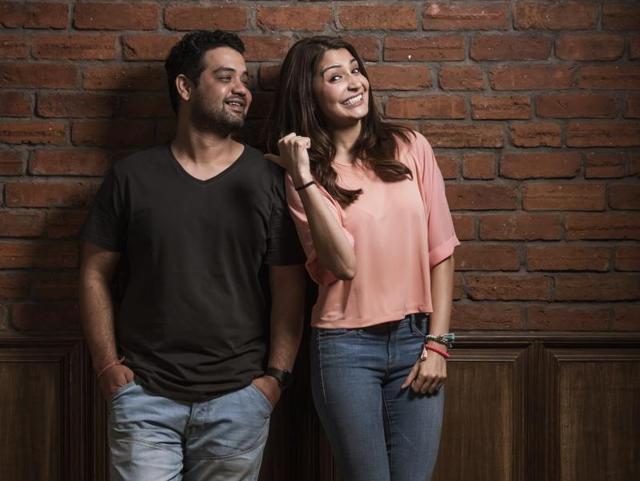 Bollywood King Shah Rukh Khan has made his name in name in industry and a heart-throbof many fans. Shah Rukh Khan often appears with his wife and his children at Bollywood gatherings. But many people do not know about his elder sister Shehnaz Lala Rukh. She is still unmarried, because she is mentally ill.