Though Sophie Choudry is born and brought up in Manchester, England but she is famous in India as a singer, an actress, a song-writer, VJ, television presenter. Sophie Choudry had also participated in ‘Jhalak Dikhhla Jaa Season 7′. 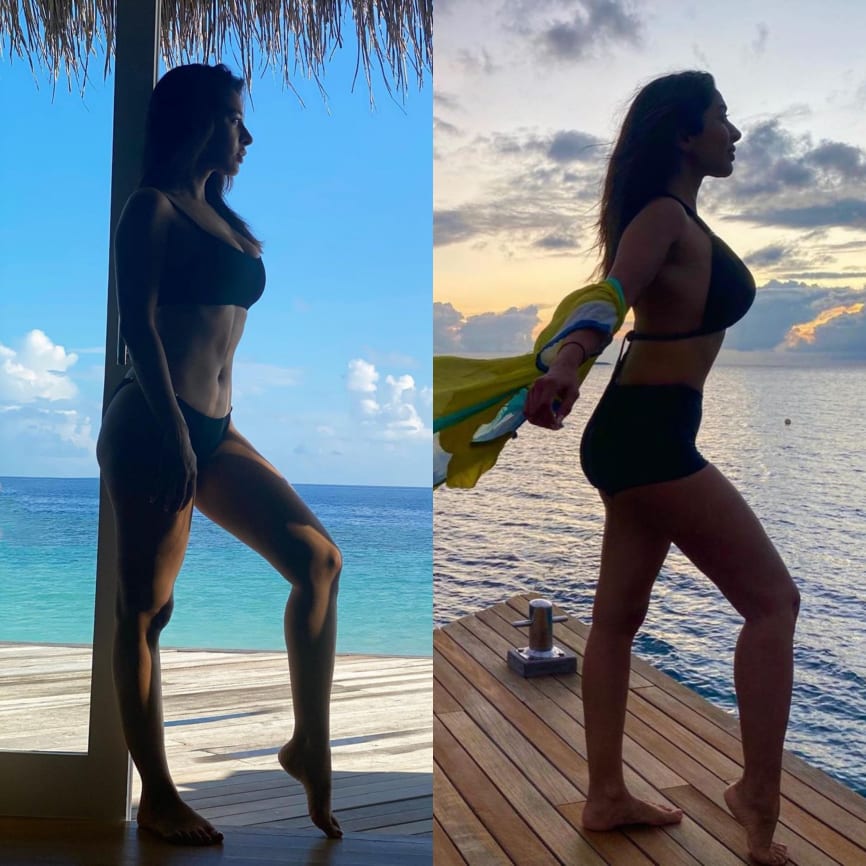 Sophie Choudry began her singing career when she was 12 years old. In 2002, Sophie moved to Mumbai and became a VJ for MTV India and hosted the popular show MTV ‘Love line’, which eventually gained her popularity.  She also appeared in many bollywood films: ‘Shaadi No. 1’, ‘Pyaar Ke Side Effects’, ‘Heyy Babyy’, ‘Aggar’, ‘Speed’, ‘Money Hai Toh Honey Hai’, ‘Once Upon a Time in Mumbai Dobaara’ and many more. 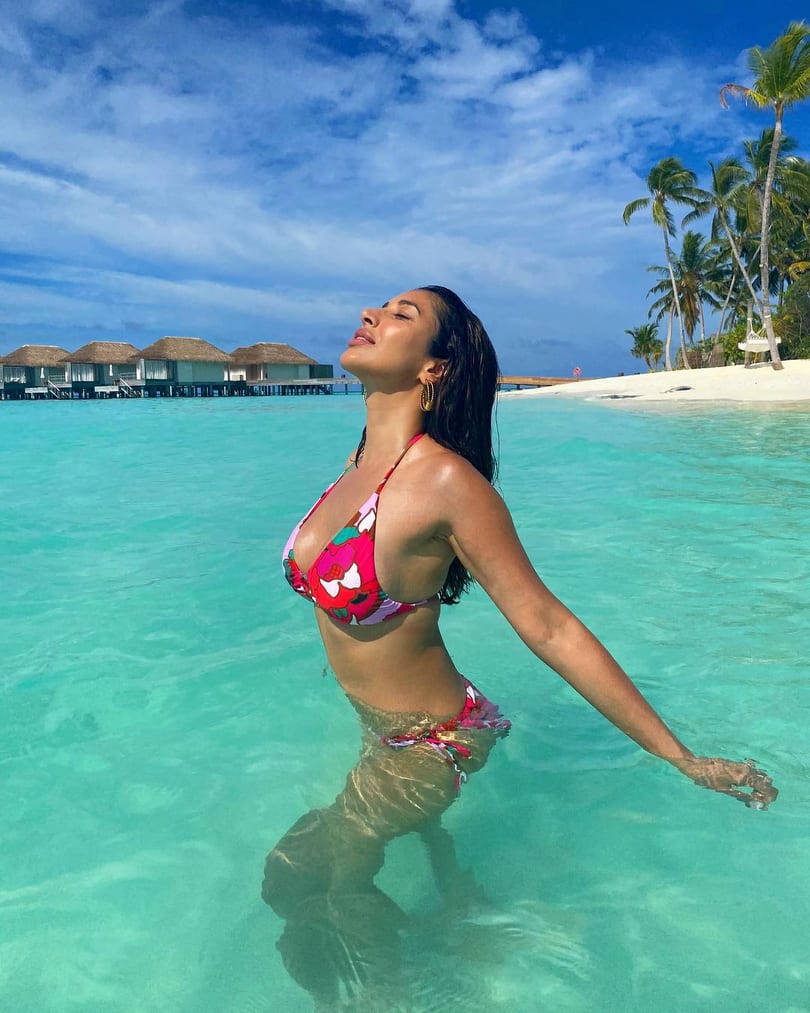 In December 2009, Choudry launched her album named ‘Sound Of Sophie’, her this album had no remixes, but only original numbers. Before the launch of this album Sophie sang many remix songs: “Ek Pardesi Mera Dil Le Gaya”, “Jadugar Saiyaan”, “Zuby Zuby”, “Dil Ke Armaan”, “Ghar Aaya Mera Pardesi”, and “Bachke Rehna Re Baba”.  The Indian Fashion brand ‘Madame’ hired her as their first brand ambassador. 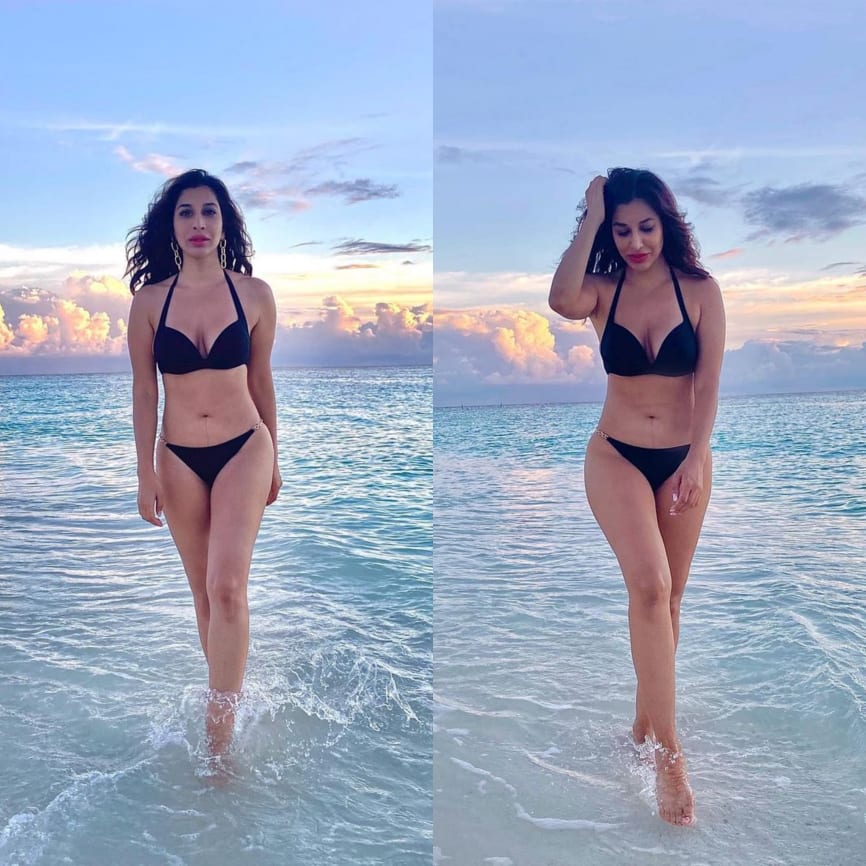 Singer-actress Sophie Choudry is very active on social media. She often shares her beautiful pictures of her photoshoots and while enjoying vacation in India and abroad. 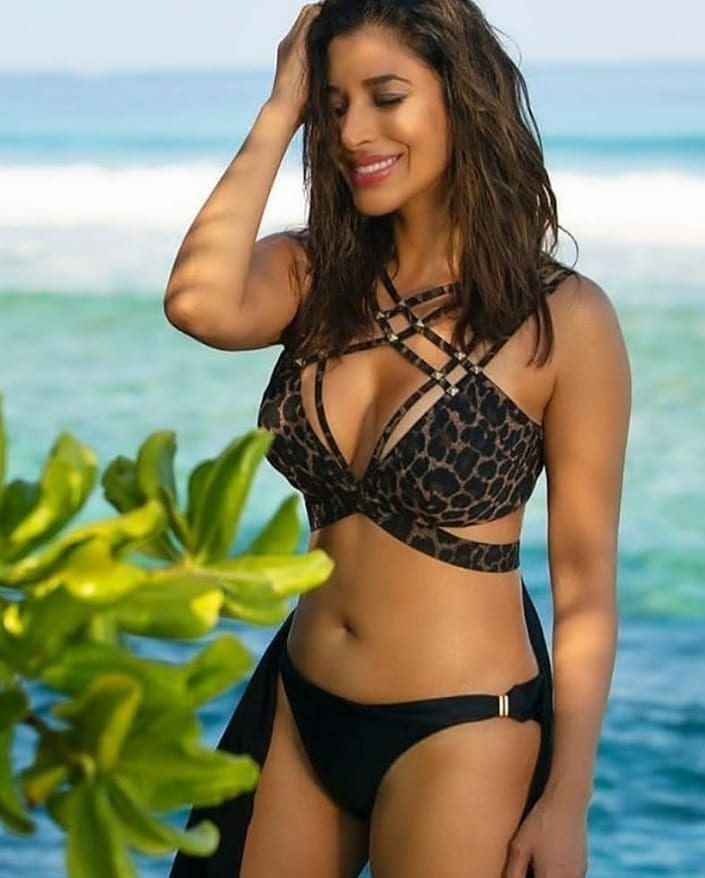 As we have already witnessed the awesome vacation goals of Bollywood glam dolls in Maldives which is nature’s best paradise and has now turned into the unofficial holiday spot of Bollywood Celebrities. Like other Bollywood stars, Sophie Choudry is also holidaying in Maldives these days. 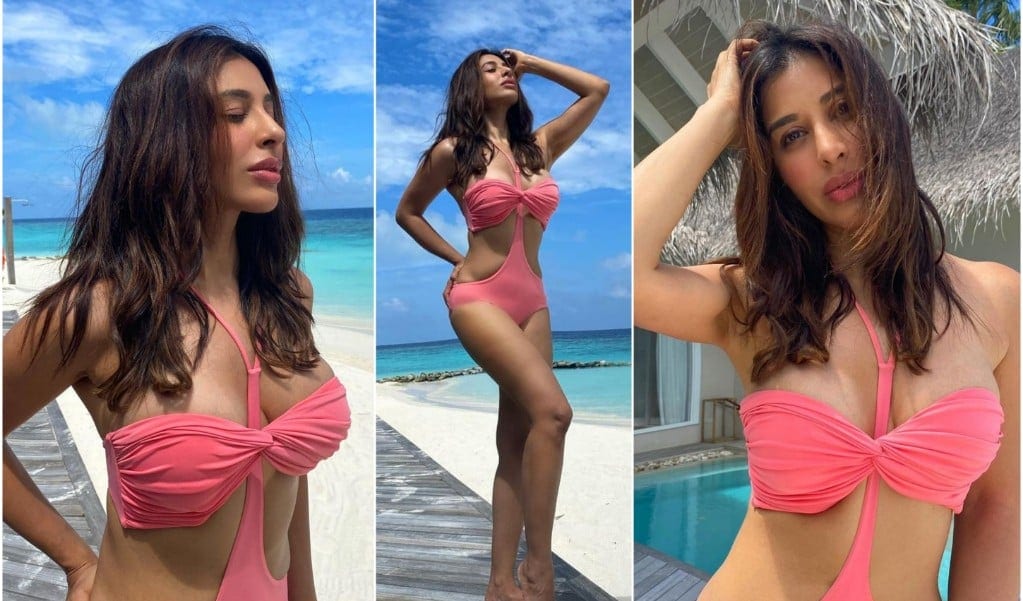 The diva, Sophie Choudry took to her social media handle to share some gorgeous pictures from the Maldives beach. 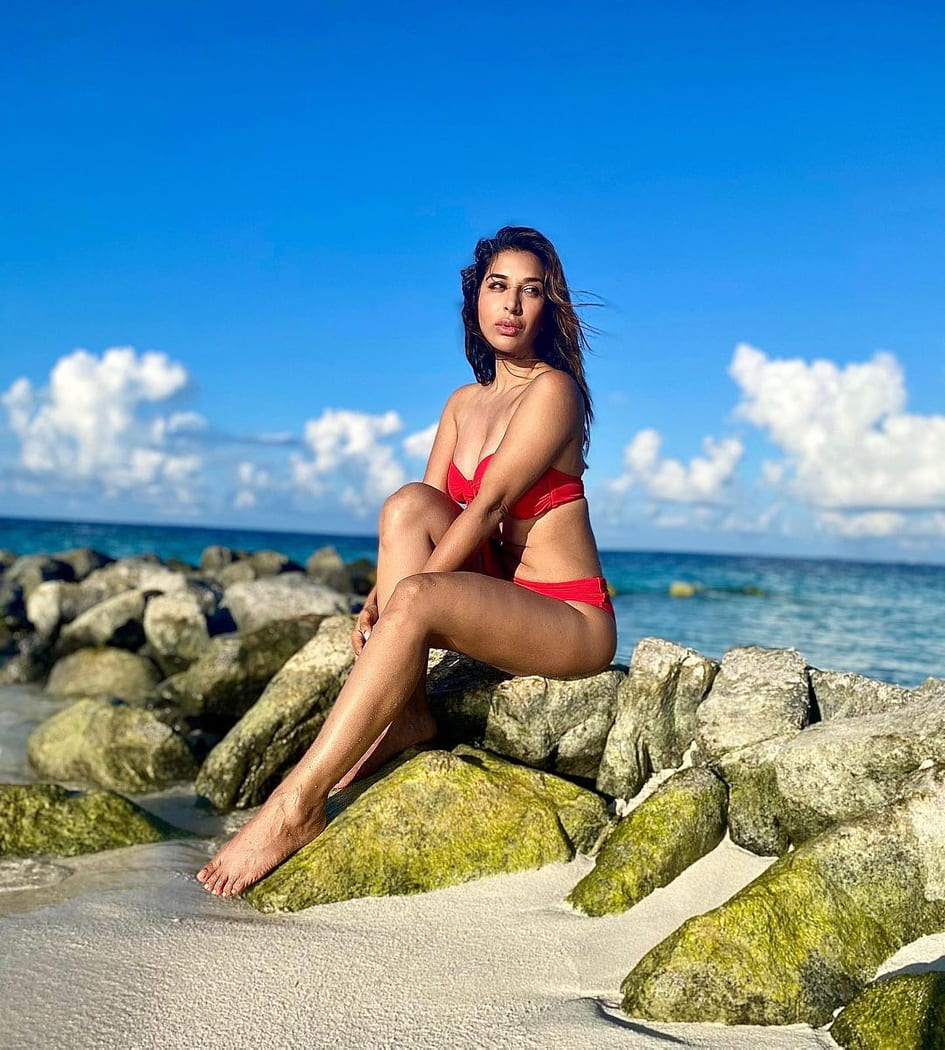 In these photos, Sophie looks breathtakingly beautiful donning swim suit. As Sophie is enjoying her vacation, her pictures are creating buzz on the social media platform. In the pictures, Sophie can be seen enjoying at the seaside. 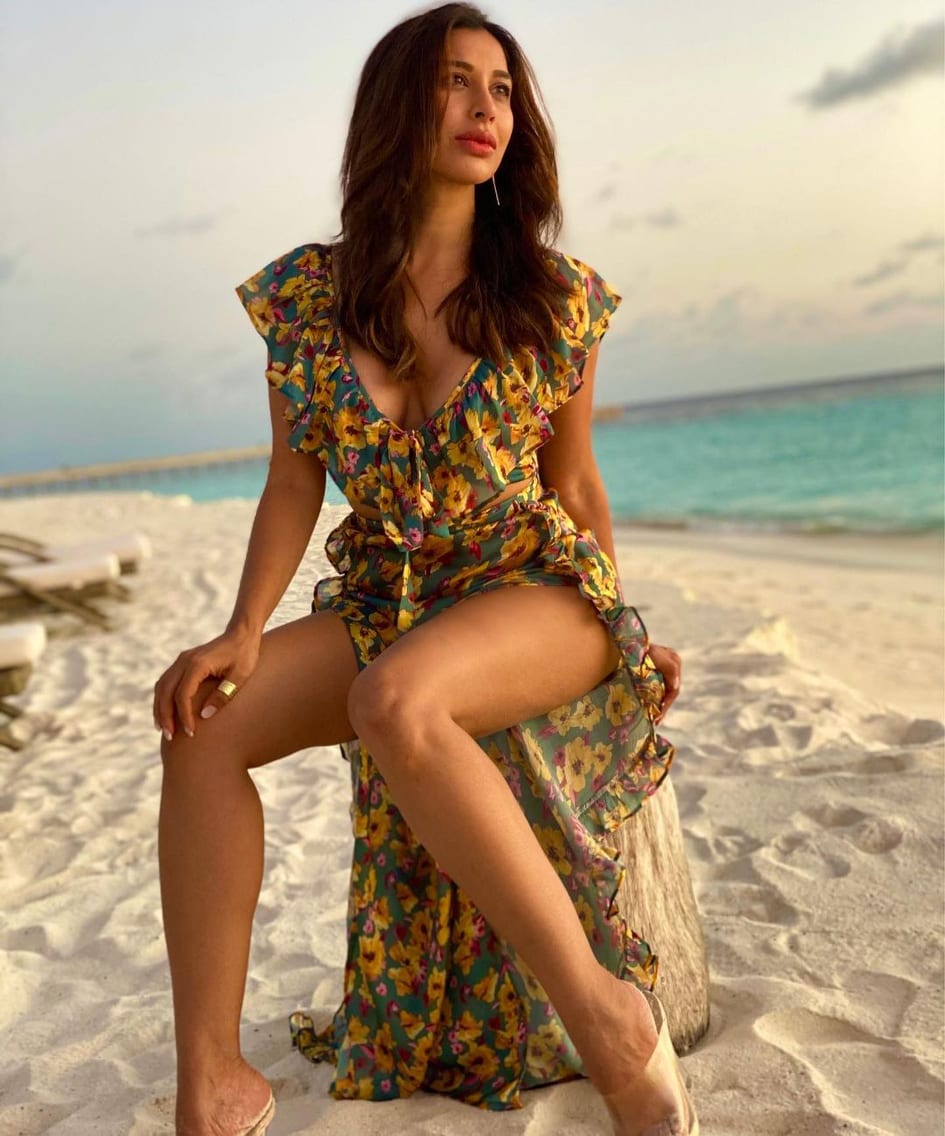 In a photo, Sophie can be seen donning a colorful swim wear and giving major vacation goals to her fans. 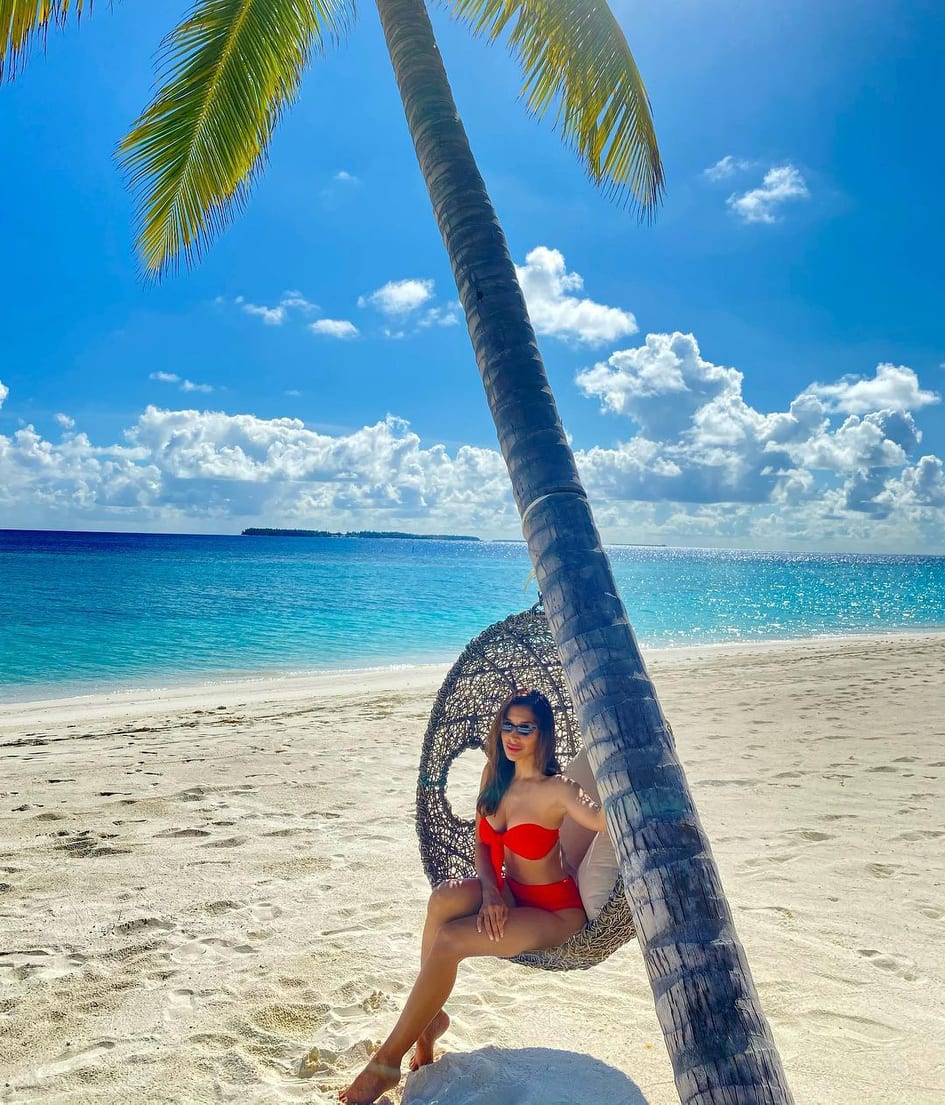 Sophie can also be seen enjoying snorkeling, scuba diving and other water sports.