There are many stars in the entertainment world, who have made their name by their hard work and struggle. Iranian actress-model Elnaaz Norouzi, who made her debut with the character of Zoya Mirza in the web series ‘Sacred Games’, is also named among those stars. 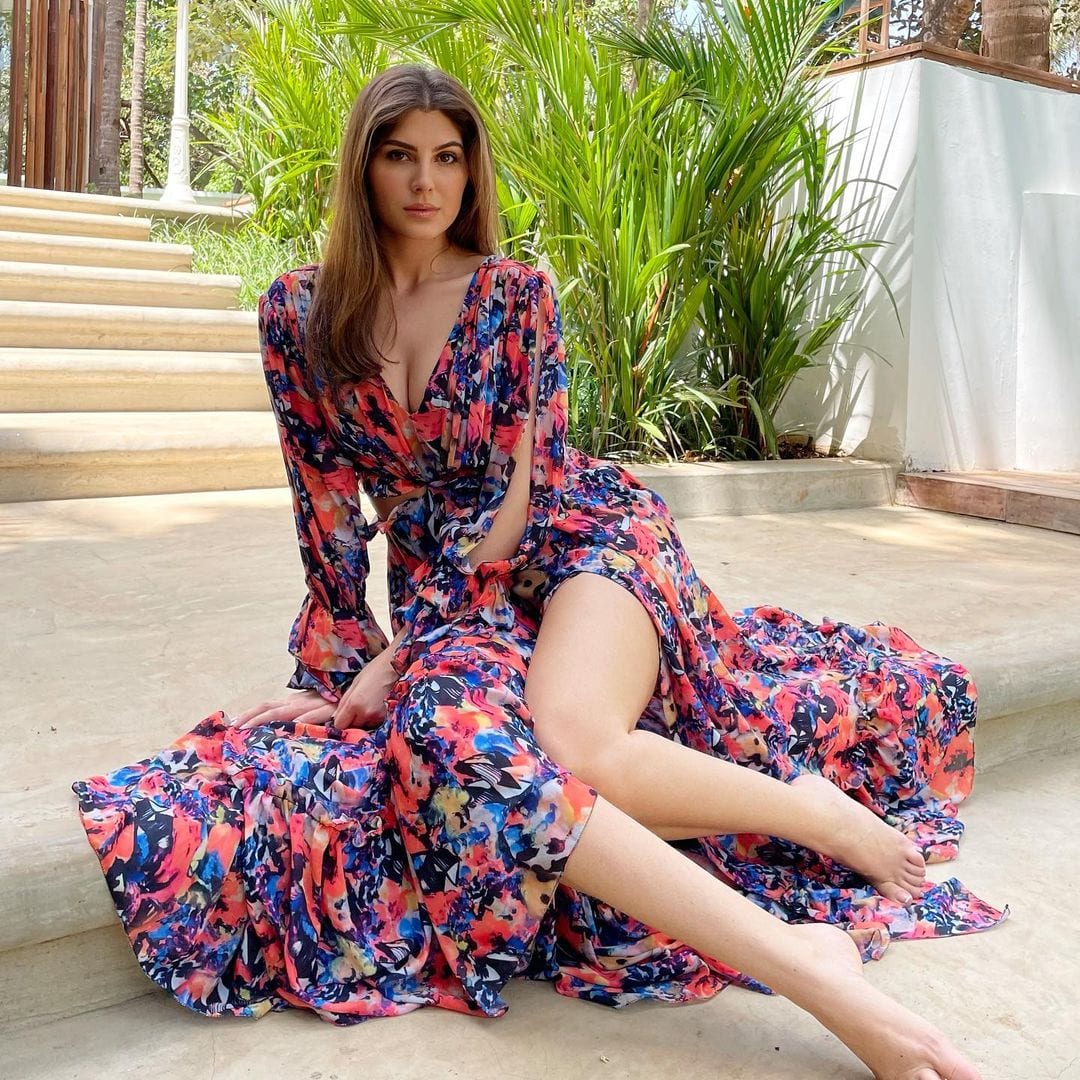 Elnaaz Norouzi impressed all with her small but significant role in the 2018 web series ‘Sacred Games’. She played a double role in the second season of the web series. The diva is making her place in Bollywood.  Elnaaz will be seen soon in the film ‘Hello Charlie’ along with Adar Jain, Shloka Pandit, Jackie Shroff and many more. 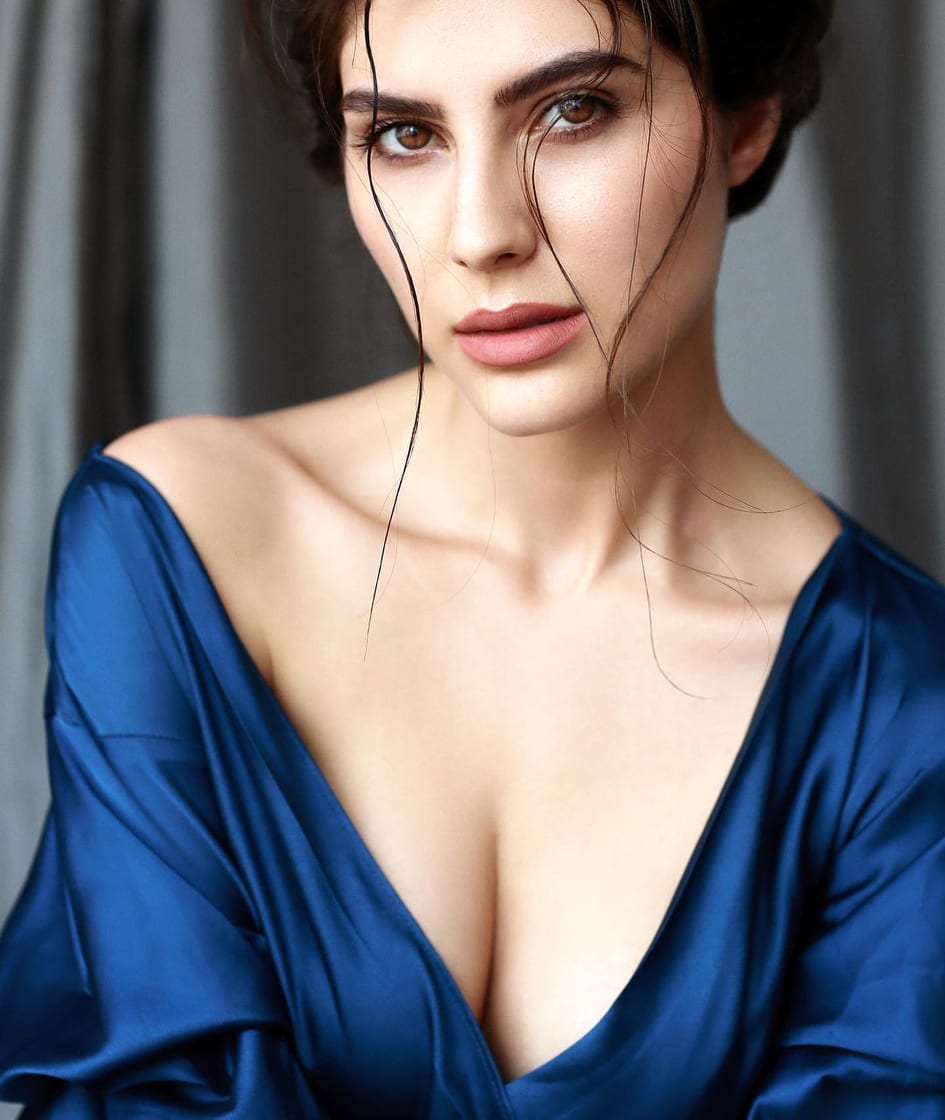 Grabbing headlines after giving a stellar performance as Zoya Mirza in the hit web series ‘Sacred Games’, Elnaaz Norouzi has managed to capture the hearts of the audience in no time. 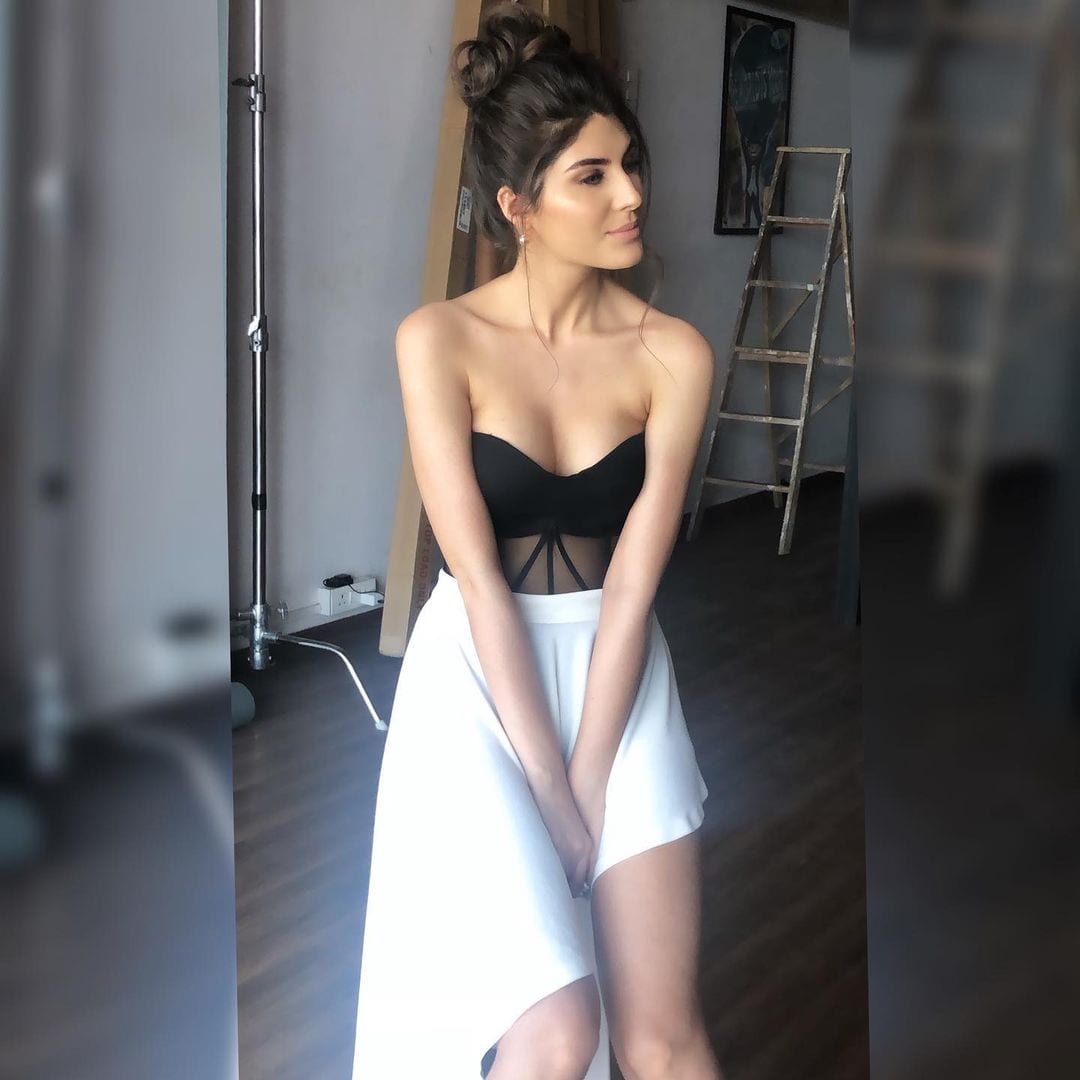 Elnaaz also has a major fan following on social media platforms including Instagram. Lately, her posts have been creating buzz for different reasons. Nowadays, she is in discussions for her latest pictures. 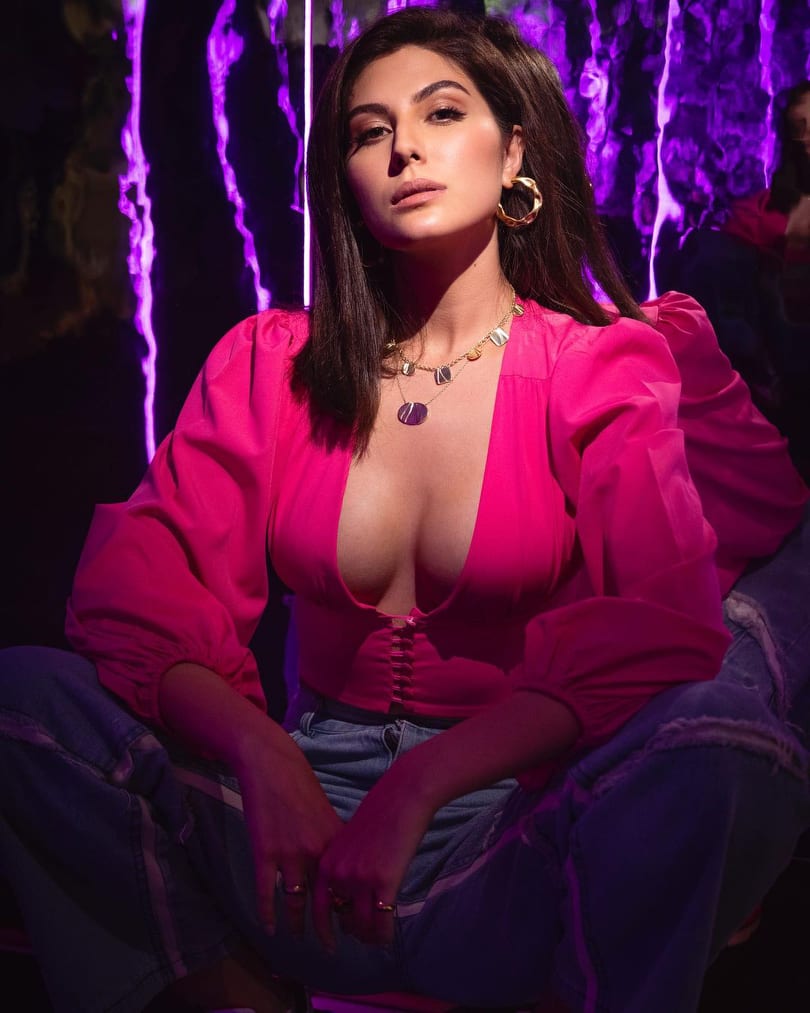 Quite popular on social media, Elnaaz Norouzi is known for her glamorous and stylish style. The actress Elnaaz Norouzi often remains in the news for sharing her beautiful pictures. No less than a style diva, Elnaaz strikes bewitching poses in all kind of outfits. 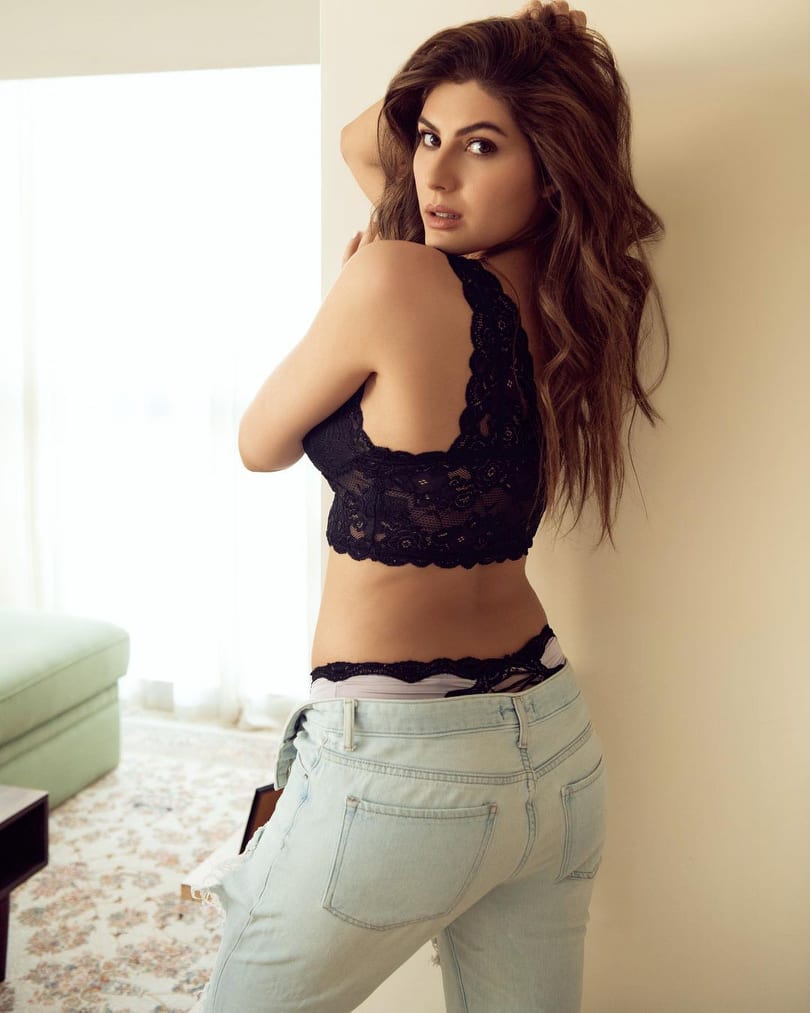 Gorgeous looking and super stylish Elnaaz Norouzi is a head turner as she raises temperatures in her candid pictures. Hailed for acing her fashion game, the glam doll Elnaaz slays in style in her all photo-shoots. 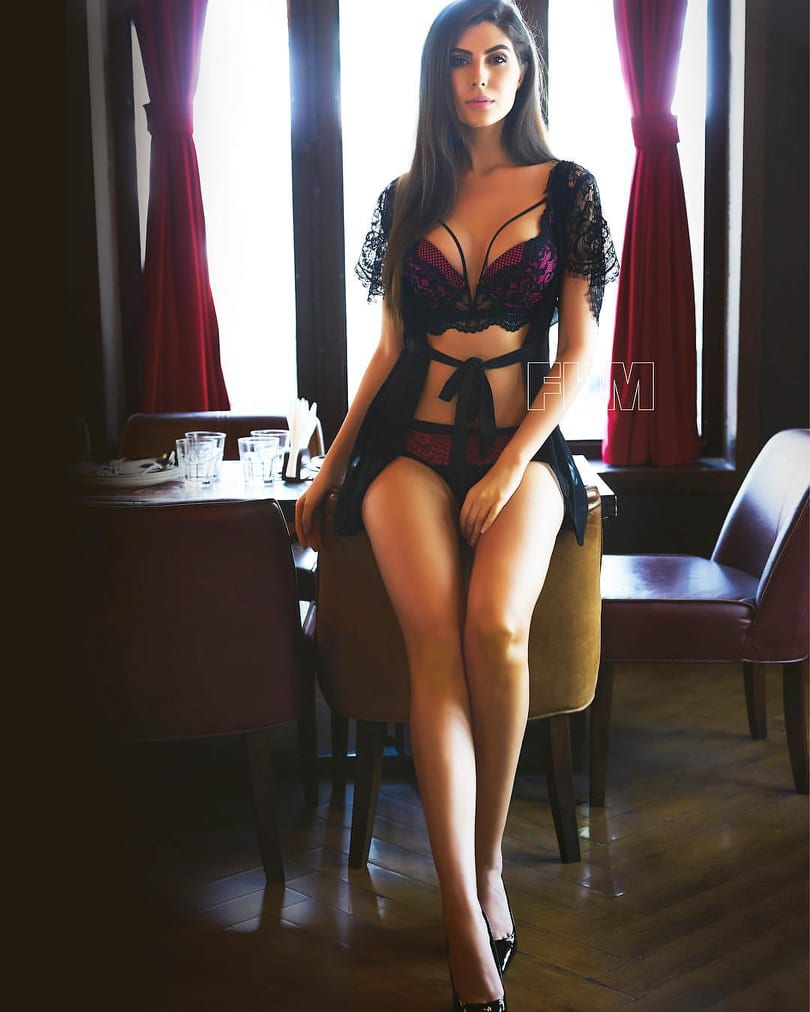 Not only this, Elnaaz Norouzi also remains very conscious about her fitness and usually shares her fitness videos and pictures. 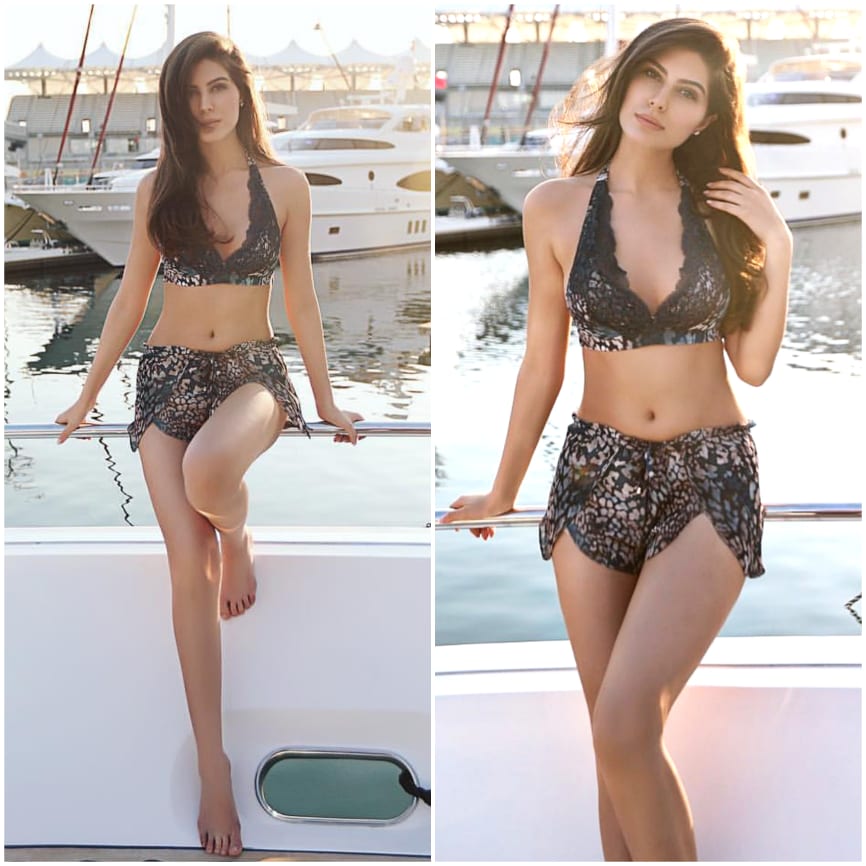 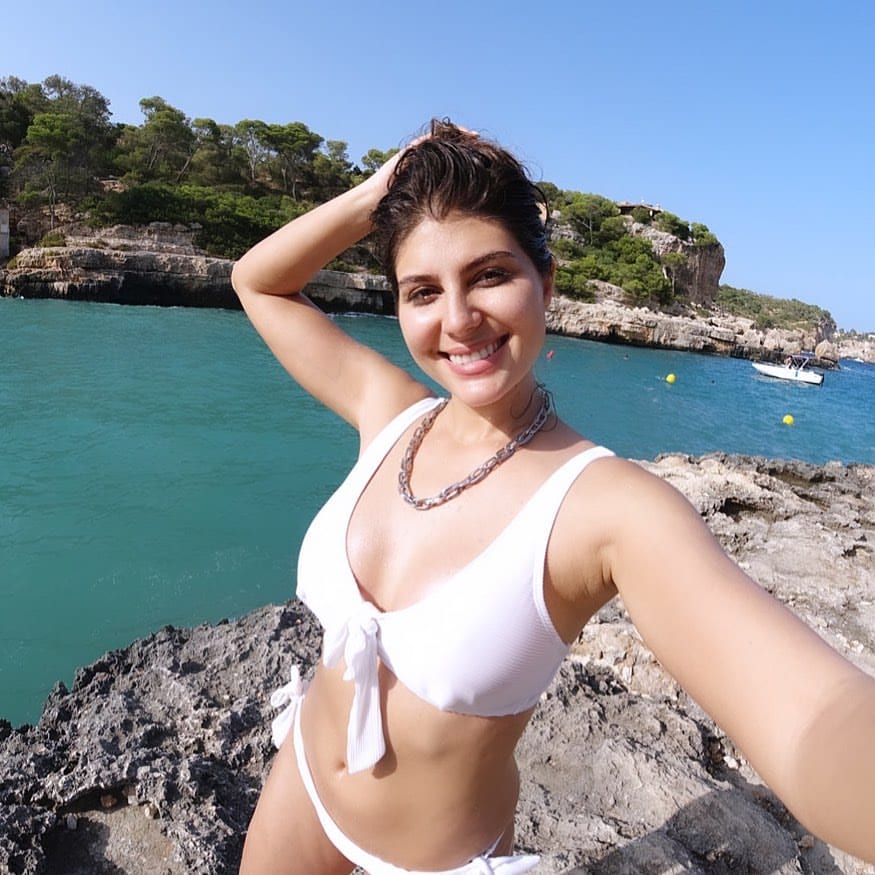 Apart from the film ‘Hello Charlie’, Elnaaz Norouzi also has many other interesting projects lined up. The actress will be seen in the upcoming Bollywood film ‘Sangeen’, directed by Jaideep Chopra which also stars Nawazuddin Siddiqui and Sammy Jonas Heaney.