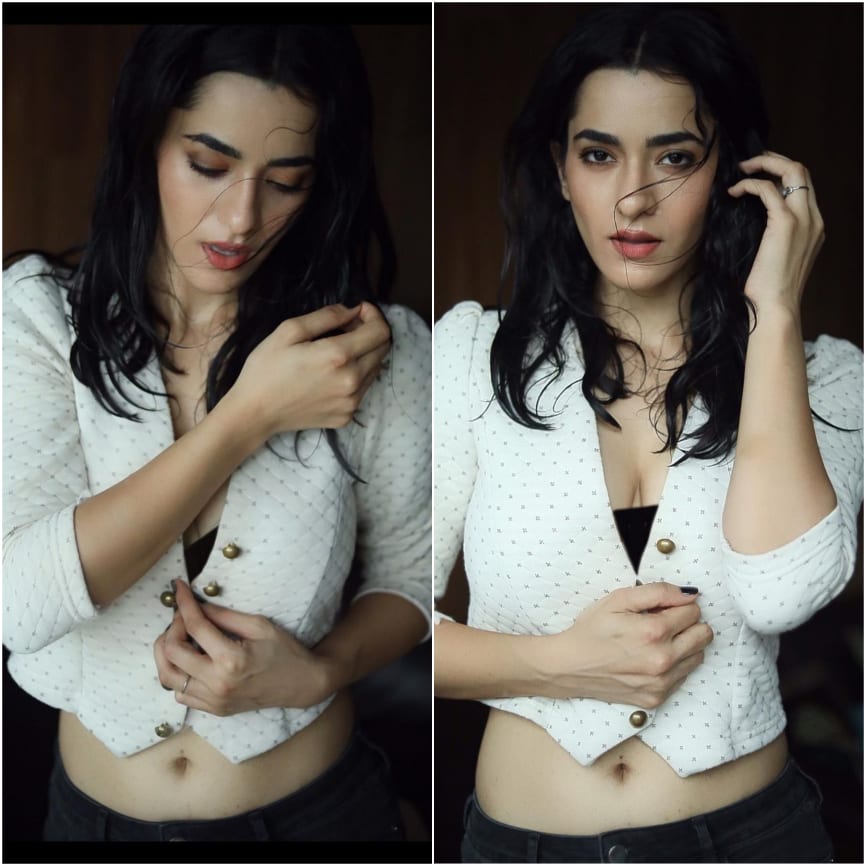 Telly Diva Akansha Sareen was born and brought up in Delhi. After completing her schooling from Ryan International School and Cambridge School, she went to Amity University, Noida to have a Bachelor degree in Journalism and Mass Communication.  Akansha had a keen interest in acting since childhood. After completing her studies, she decided to move to Mumbai to put her steps in the Film industry and started her career in modelling. 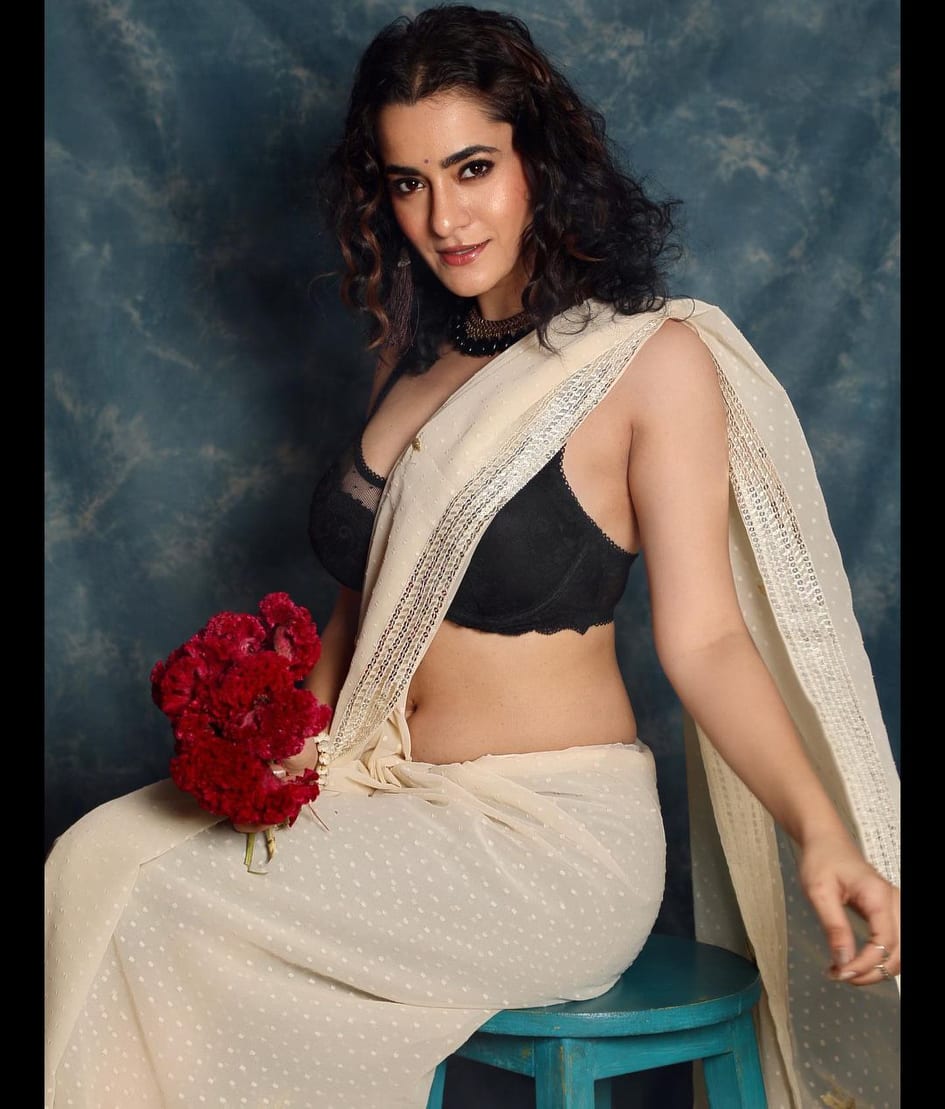 A model turned actress Akansha Sareen has been a part of Miss Delhi NCR 2014 contest where she rewarded as the first runner up. After which she got a chance to work in the television show ‘Laal Ishq’ in the year 2018. 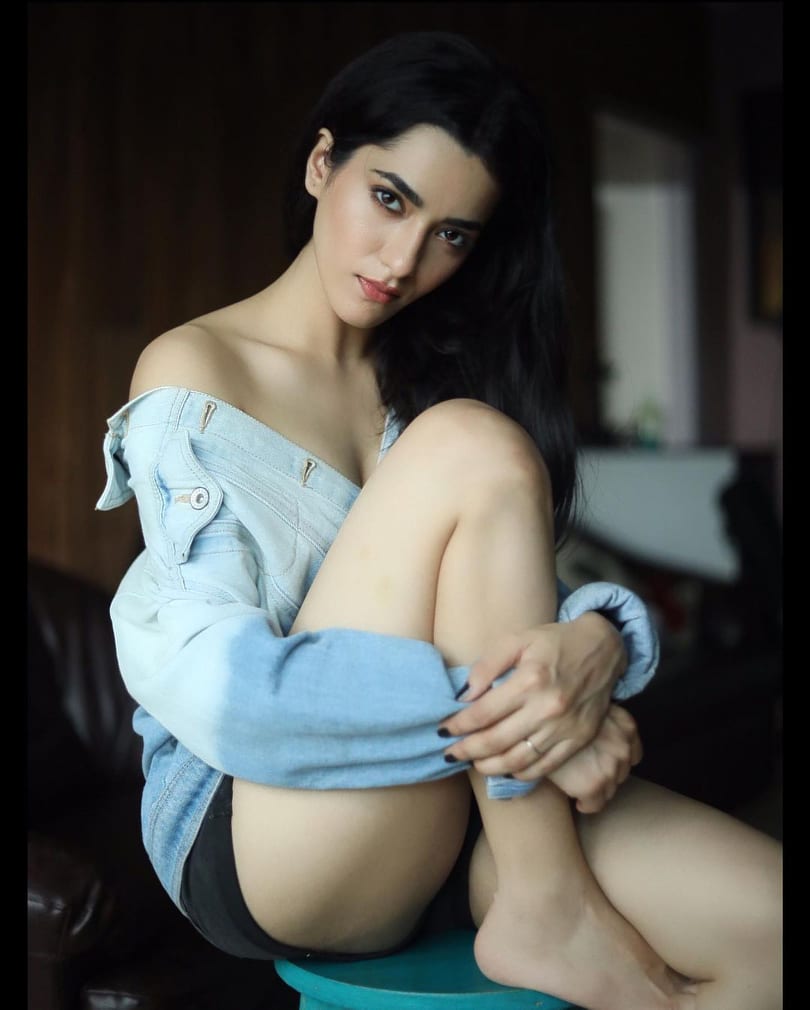 Akansha Sareen gained fame in the television from the 2018 serial ‘Ye Teri Galliyan’ in which she played the negative character of Arpita. Later, she also appeared in ‘Savitri Devi College & Hospital’ as Riya. Then, she played an important role in the show ‘Dil Toh Happy Hai Ji’. She also appeared in TV shows such as  ‘Savdhan India’ and so on. In 2020, she got a chance to play an important but negative role of Rati Jindal in Star Plus’s TV show ‘Shaadi Mubarak’ which is produced by Shashi Sumeet Productions. 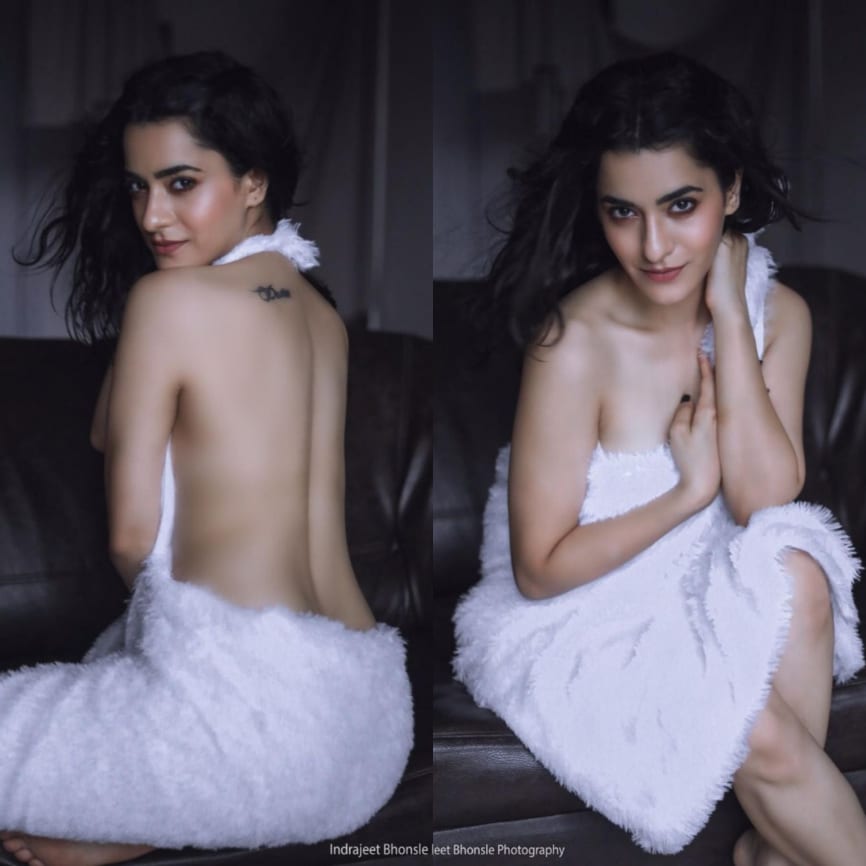 Gorgeous and talented actress Akansha Sareen has also worked in a web series ‘Mirzapur’. Not only this, She has also been a part of a short film. 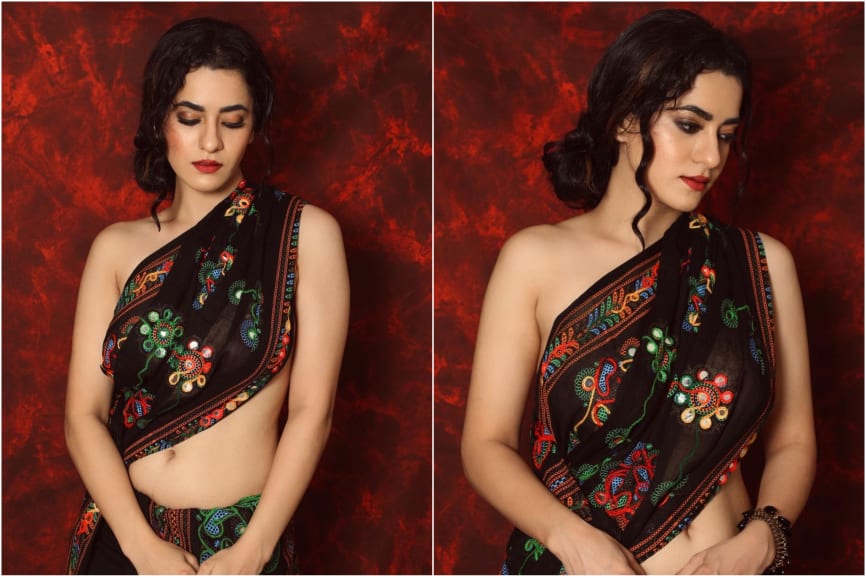 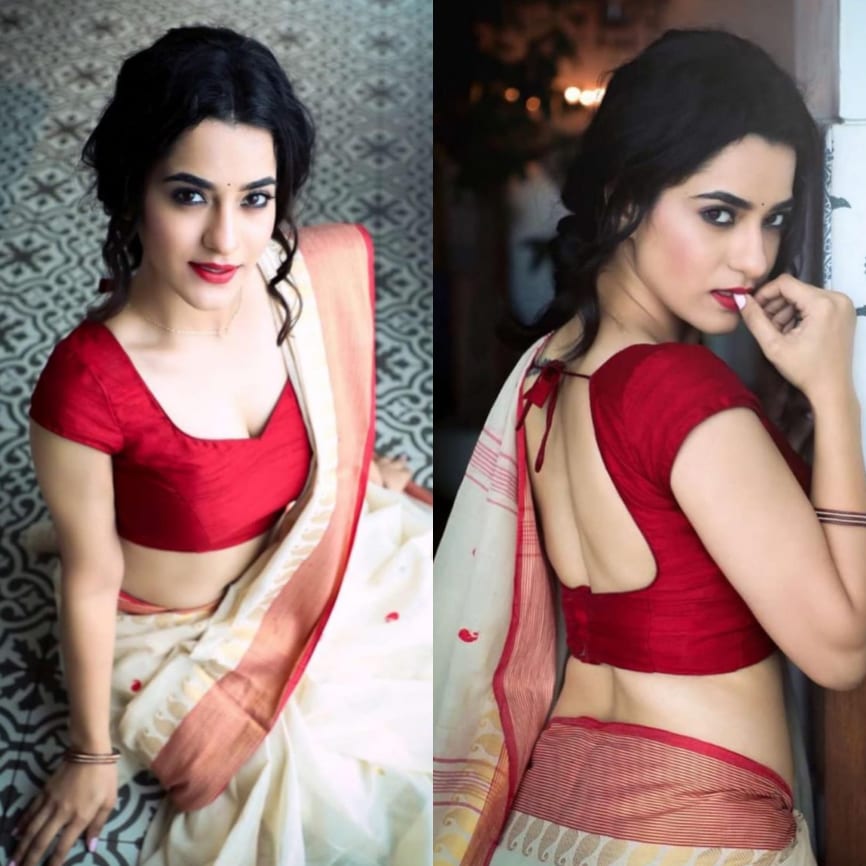 Akansha also loves cooking. She also has created a highlight for cooking on her Instagram account and she usually shares videos and pictures related to cooking.