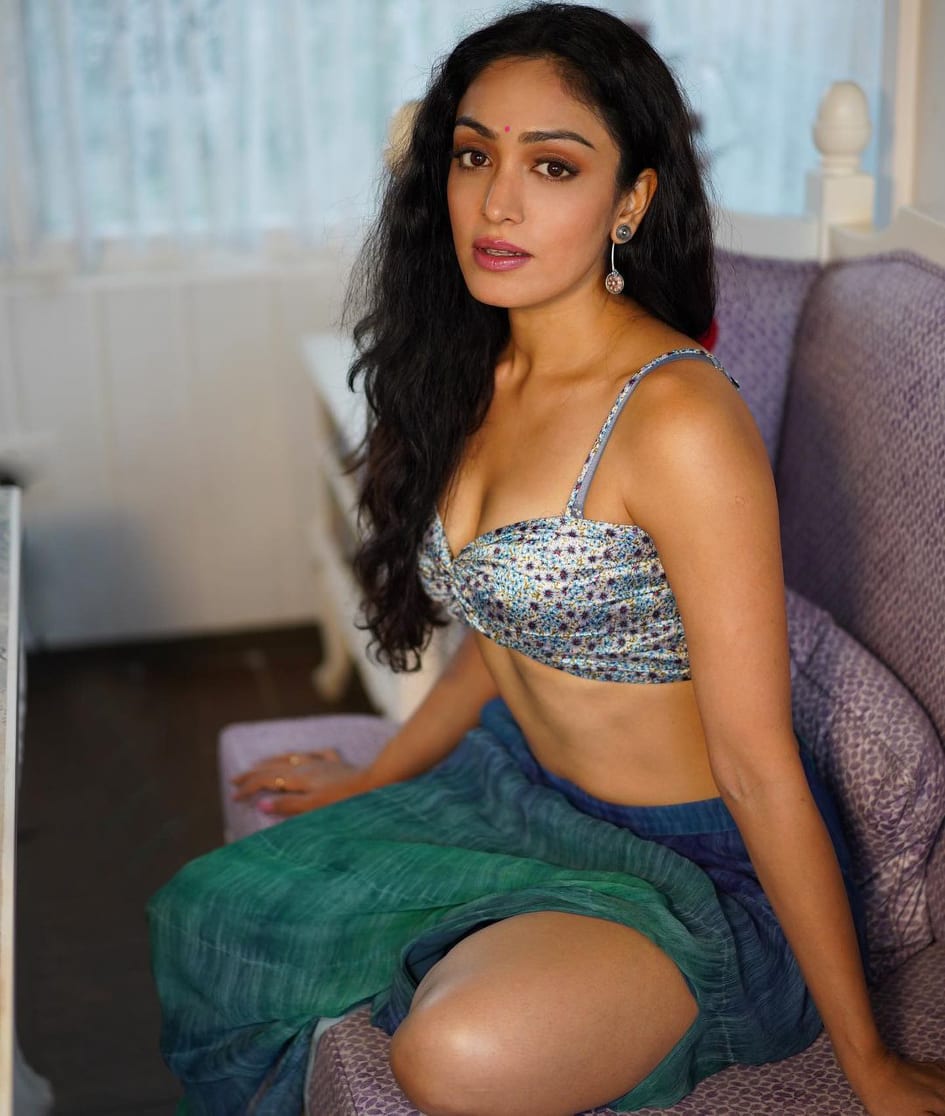 These days the stunning beauty Khushali Kumar is making headlines on social media due to her ravishing photoshoots. She often remains active on social media platforms including Instagram. On her Instagram handle, she often updates the information of her everyday life for her followers by sharing her pictures and videos. Khushali’s Instagram account is full with her glamorous pictures. 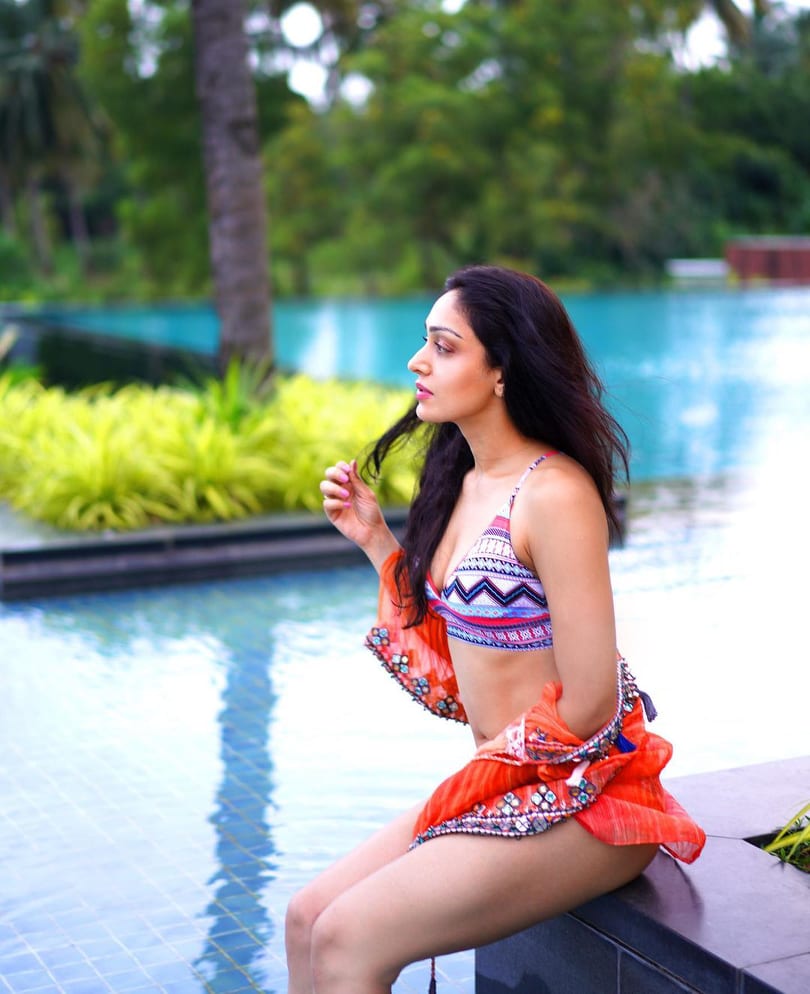 Khushali is a graduate in fashion designing from NIFT, Delhi and went on to create exquisite designs, which were worn by many Hollywood superstars. She has designed costumes for Justin Beiber’s music video ‘Wait for a Minute’. Khushali is the owner of ‘Reve’ fashion store in New Delhi, which was launched in 2005. 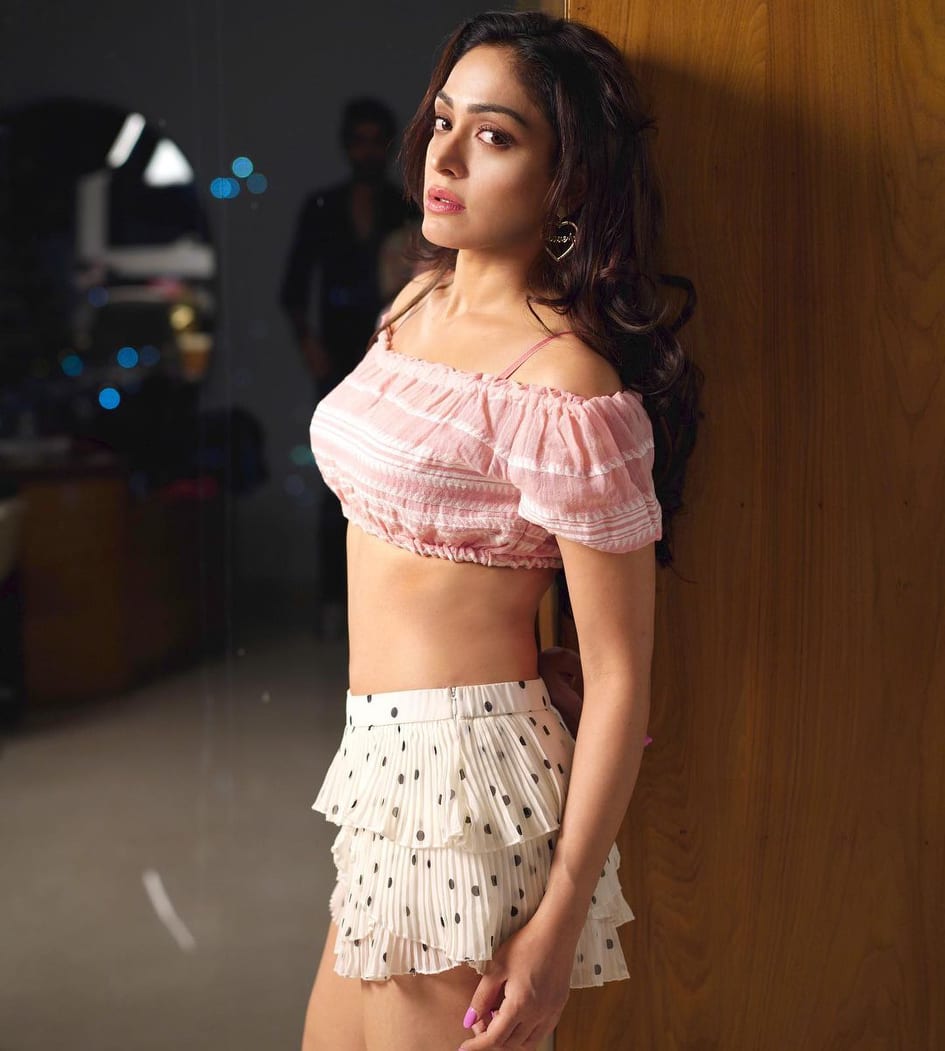 The fashionista Khushali debuted in a music video which was sung by her sister Tulsi Kumar. 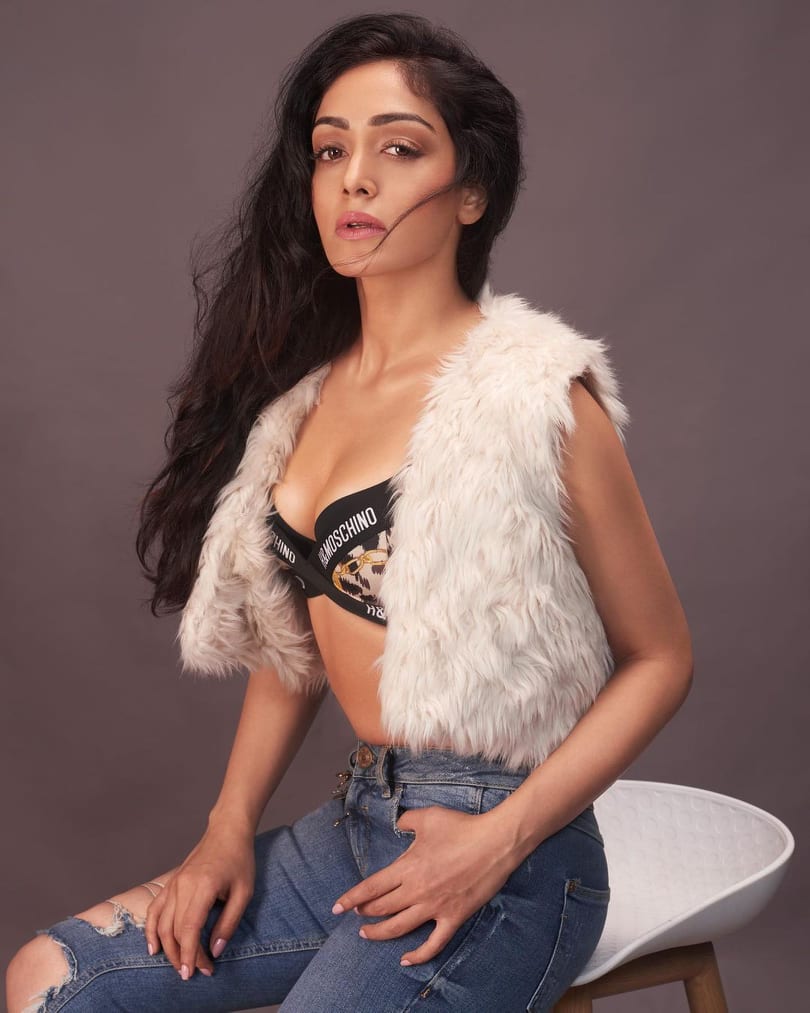 In 2015, the gorgeous actress Khushali debuted in the Bollywood song video ‘Mainu Ishq Da’ and ‘ In 2017, Khushali appeared in pop song ‘Highway Star’ sung by her sister Tulsi Kumar and Raftaar, and then in songs like ‘Mere Papa,’ ‘Raat Kamaal Hai’ and ‘Ik Yaad Purani.’ 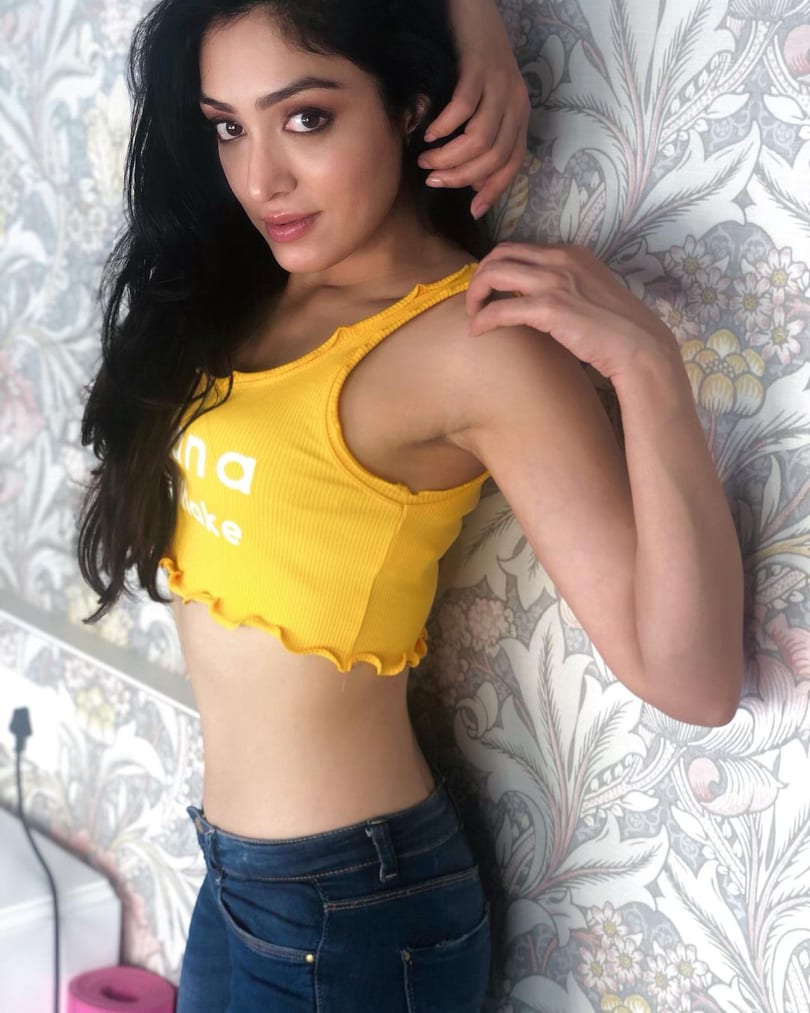 In 2018, Khushali Kumar appeared in a few short films, of which the film ‘Jeena Mushkil Hai Yaar’ previewed in film festivals like Life of Film Maker’s Session, Pinewood Studio’s UK and 9th Dada Saheb Phalke Film Festival and won the Honorable Jury mention Award. For her performance in this Hindi feature film, Khushali Kumar has won the Critic’s Choice Award, at the Druk International film Festival. 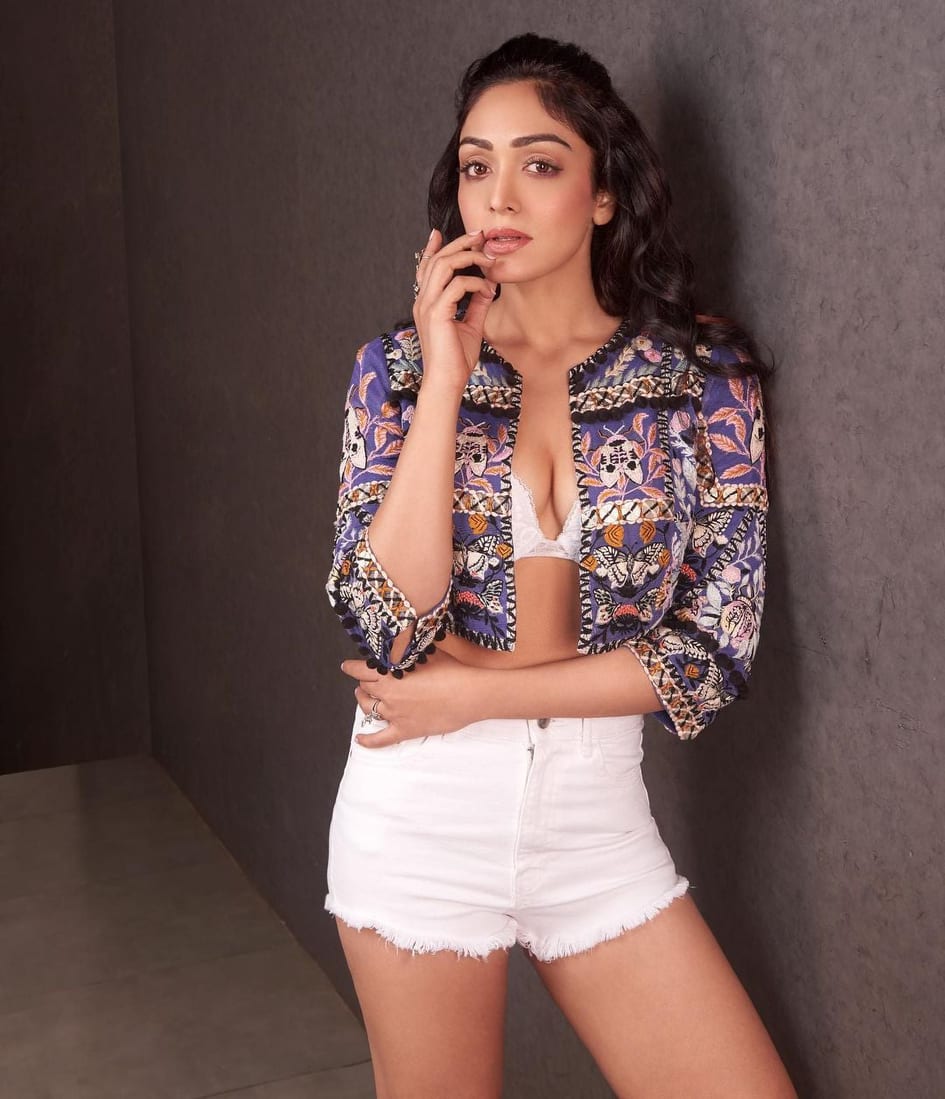 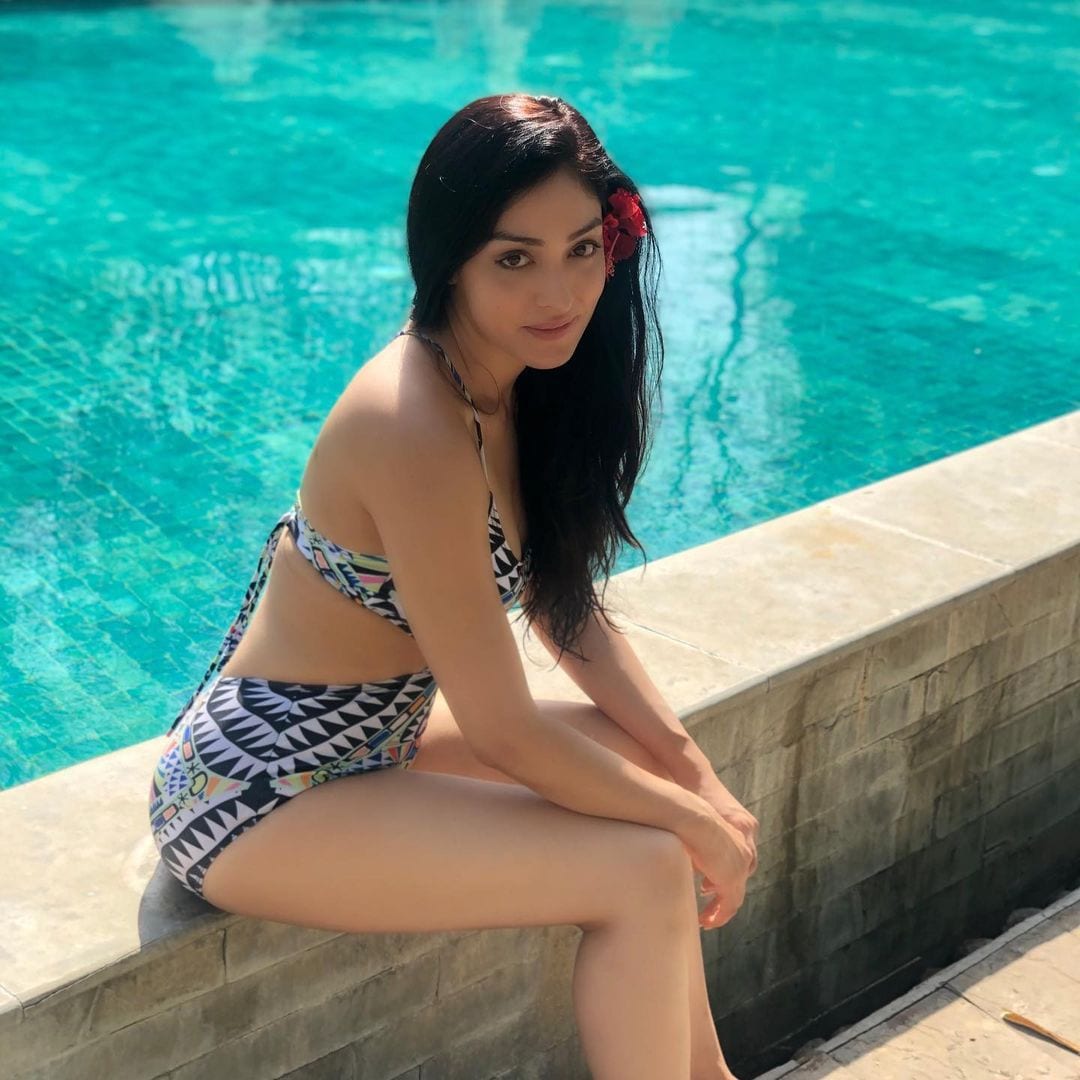