Model, Actress, TV presenter and the Winner of ‘MTV Splitsvilla 7’ Scarlett M Rose is quite active on social media. The diva keeps drawing attention with her beautiful and glamorous pictures shared on her social media accounts. 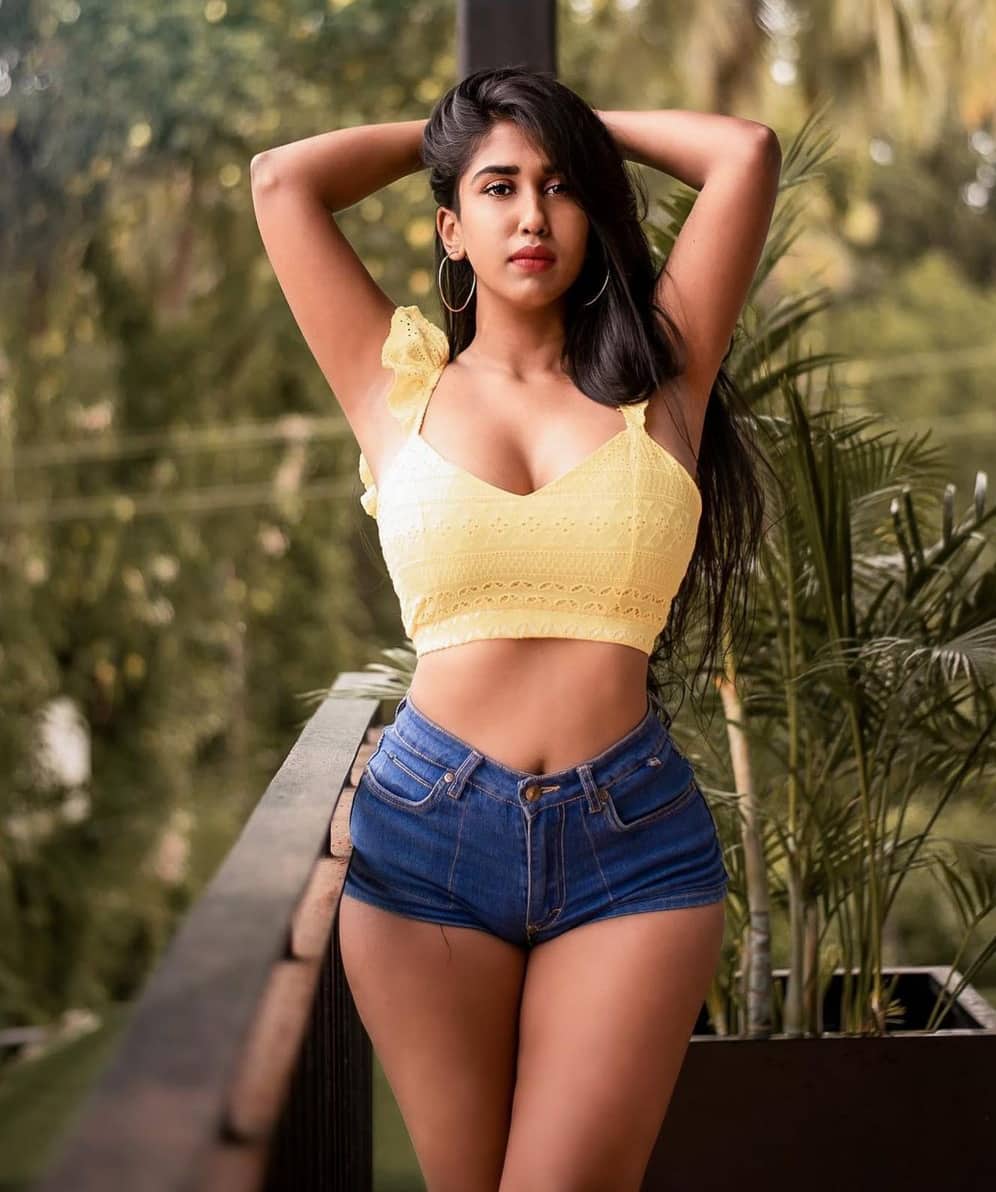 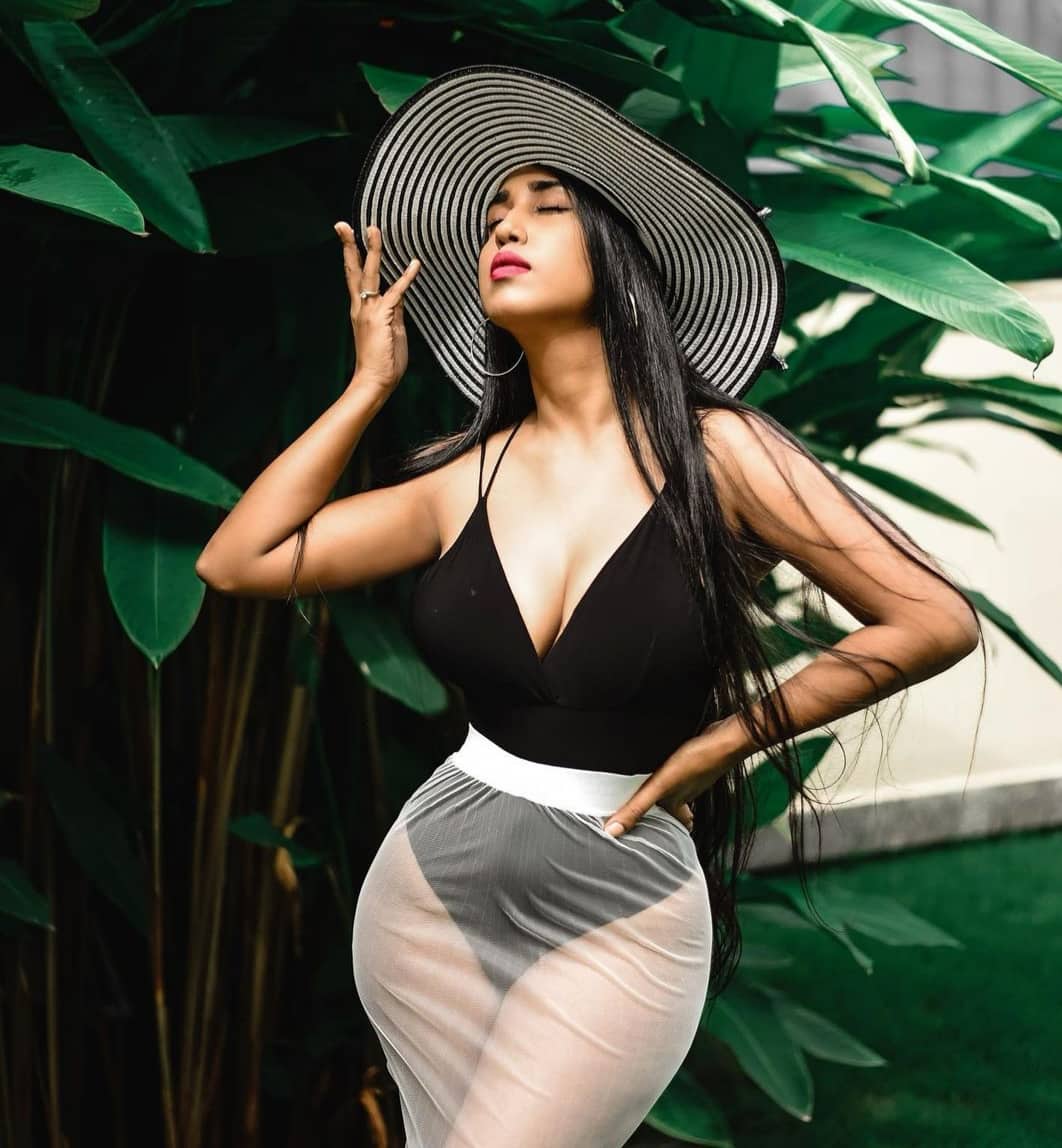 Born on 28 November 1991 in Kolkata, Scarlett M Rose did her schooling from Presentation Convent High School, Goa and Maria’s Public School, Guwahati, Assam. After this she got admission in Smt. The Parvatibai Chowgule College, Goa. 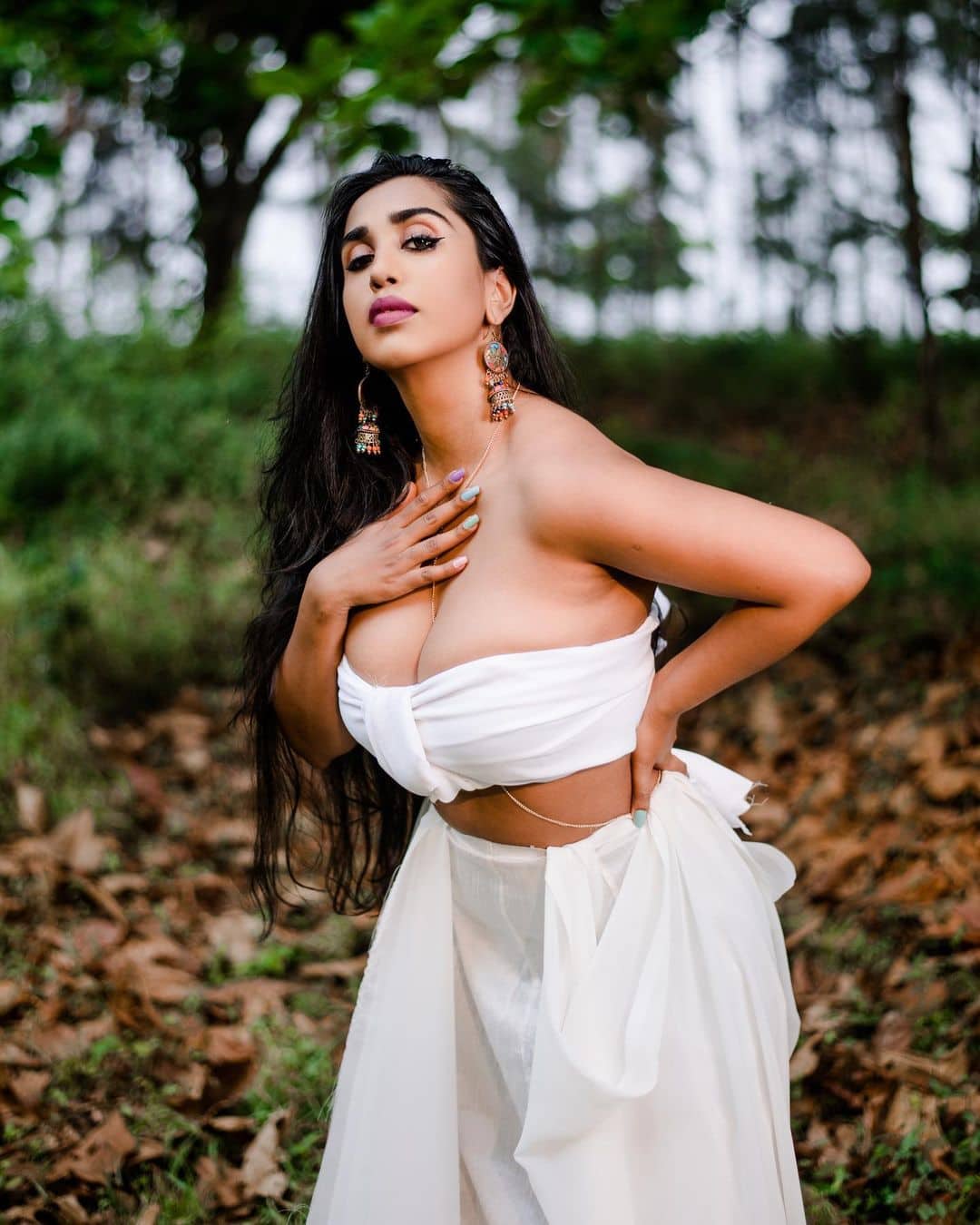 Scarlett M Rose shot to fame after winning the seventh season of MTV’s famous reality show ‘Splitsvilla’. But before ‘Splitsvilla’ Scarlett was working as a model. She started her modeling career when she was just 20 years old. In 2011, she participated in ‘Miss Goa Contest’ and stood up as a runner-up. She has won several beauty pageants like: Miss Creations 2011-2012, Navy Queen’s Miss Facebook 2012, Very Queen of Panjim and more. 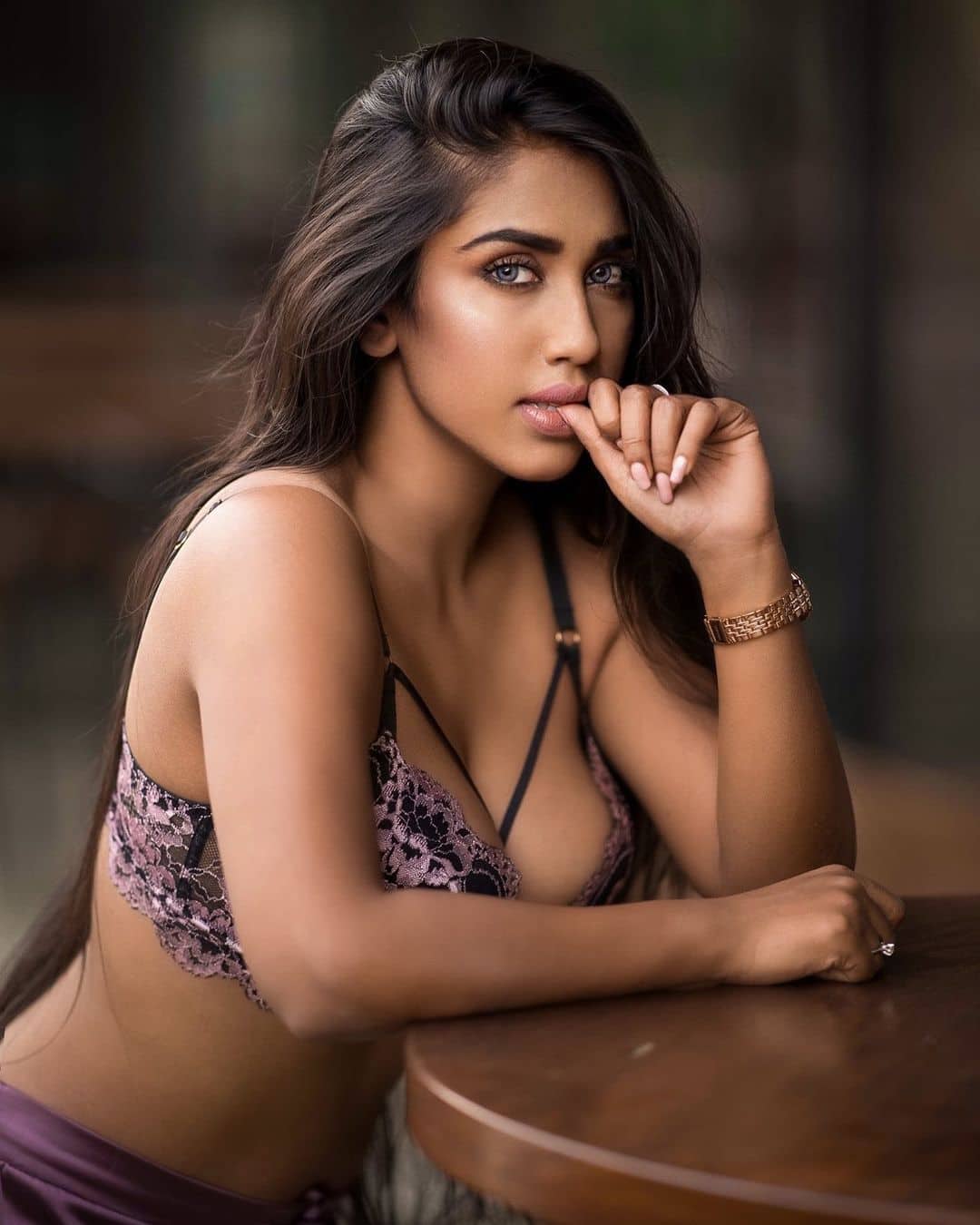 Scarlett M Rose got her first modelling break after she was featured in ‘Nikon Abraxas Annual Swimwear Calendar 2012’. During the starting phase of her modelling career, she worked in many bikini ads, so she is also known as the Goan Bikini Model. After this Scarlett M Rose received several modelling contracts for commercial as well as non-commercial ads. 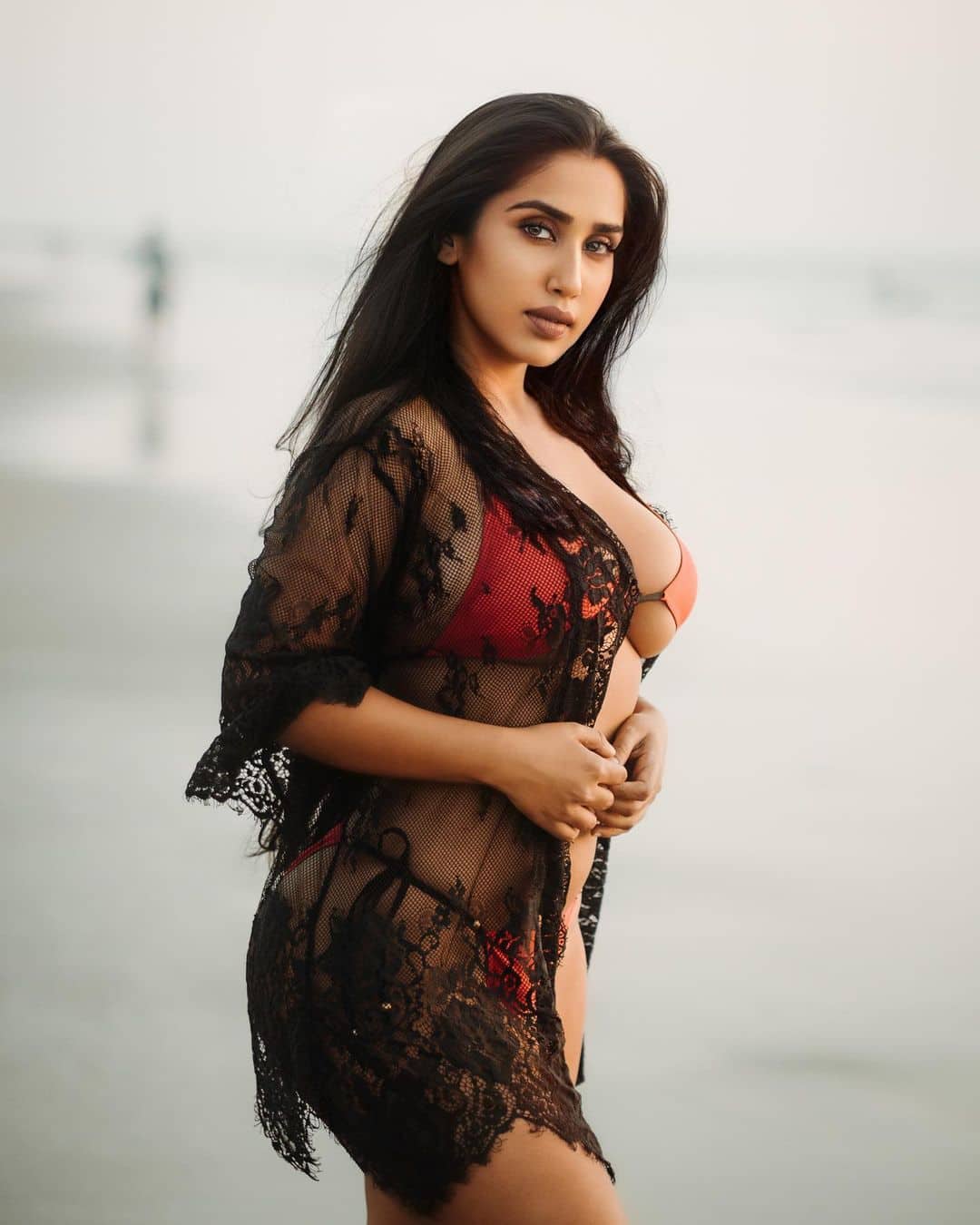 Being a model, Scarlett M Rose has walked the ramp for several Big Names in the industry like ‘L’Oreal’s The Royal Wedding Collection’, ‘Megny’, ‘Manek Jem Jewellery’, ‘Ninoshka Alvares- Delaney’ and many more. She has done commercial shoots for ‘Ayeshree Spa’, ‘Baywatch Resort’ and more. 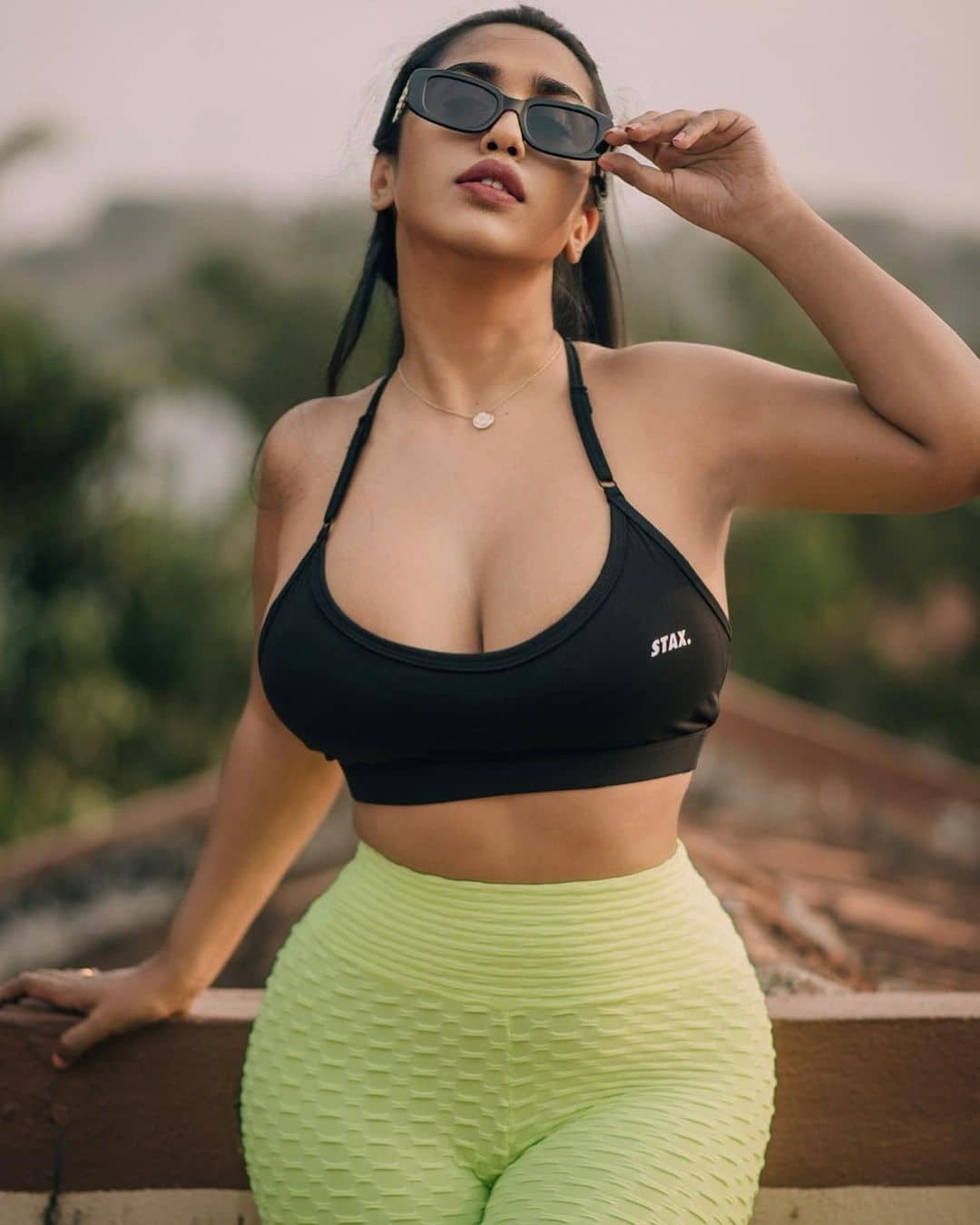 Scarlett M Rose had worked as a model for almost 3 years and then stepped into the acting field. In 2014, she participated in ‘Splitsvilla 7’ and emerged as the winner of the season along with Mayank Gandhi. After getting fame from Splitsvilla, Scarlett M Rose appeared in MTV’s show ‘Fanaah’ and ‘Kaisi Yeh Yaariaan’. 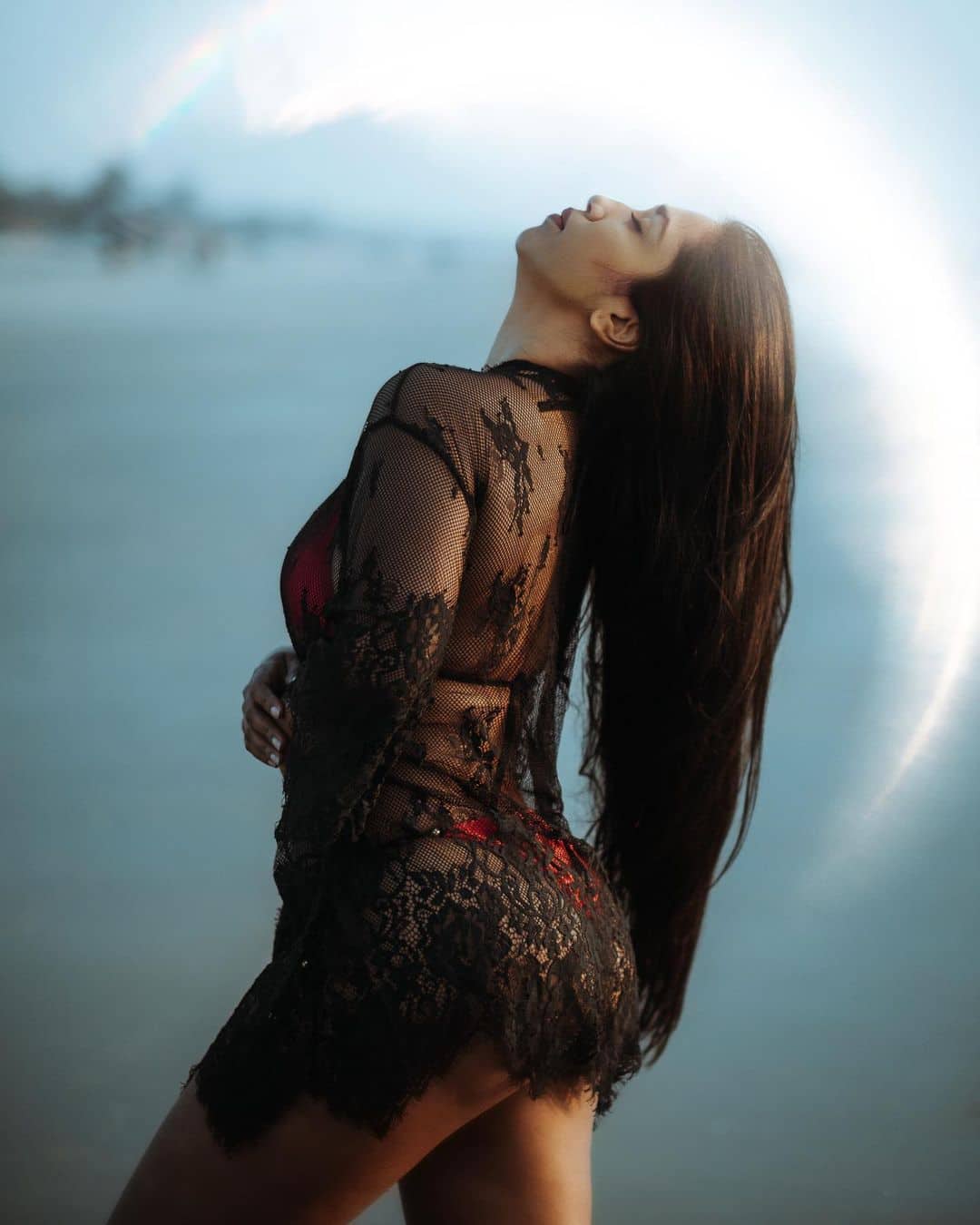 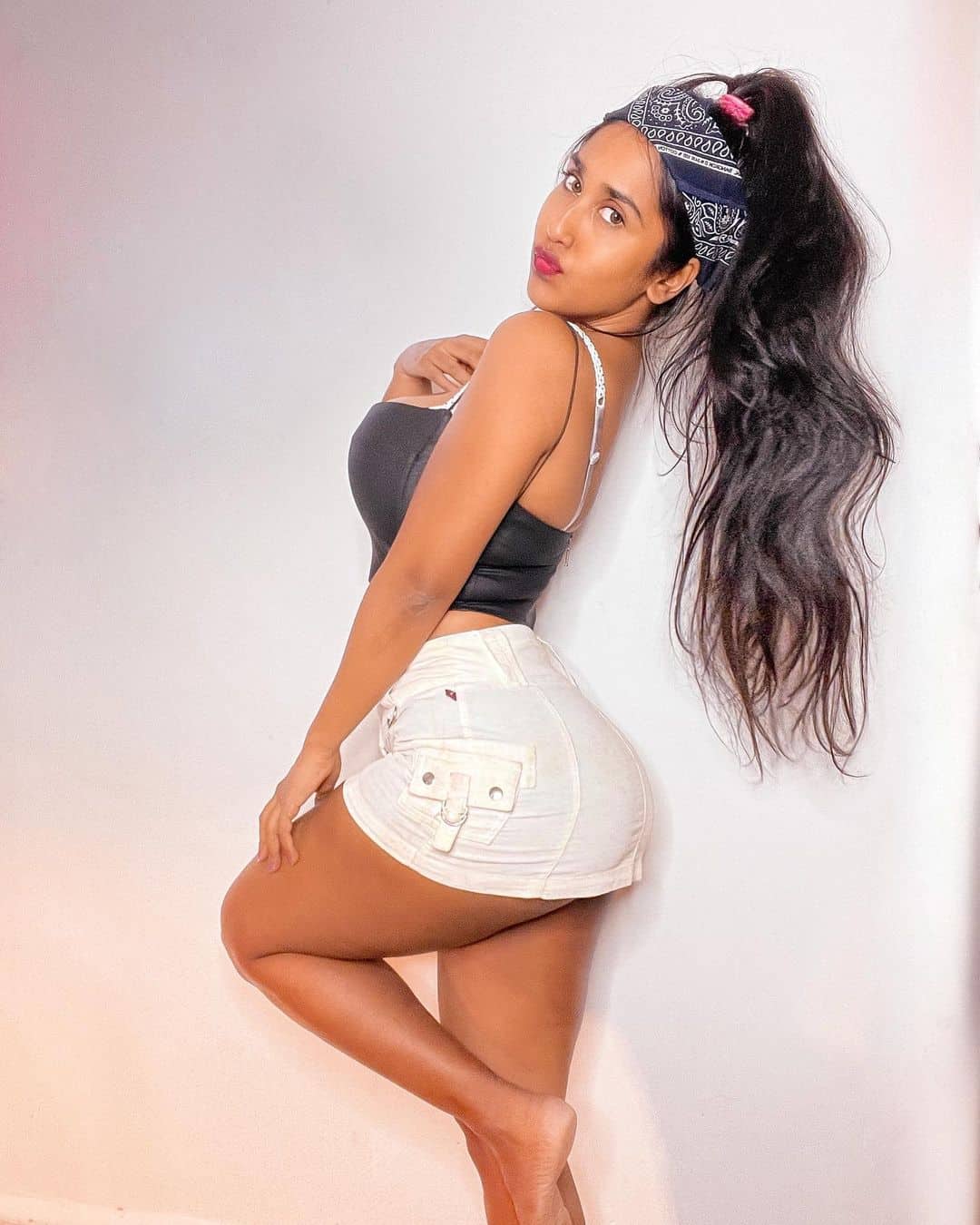 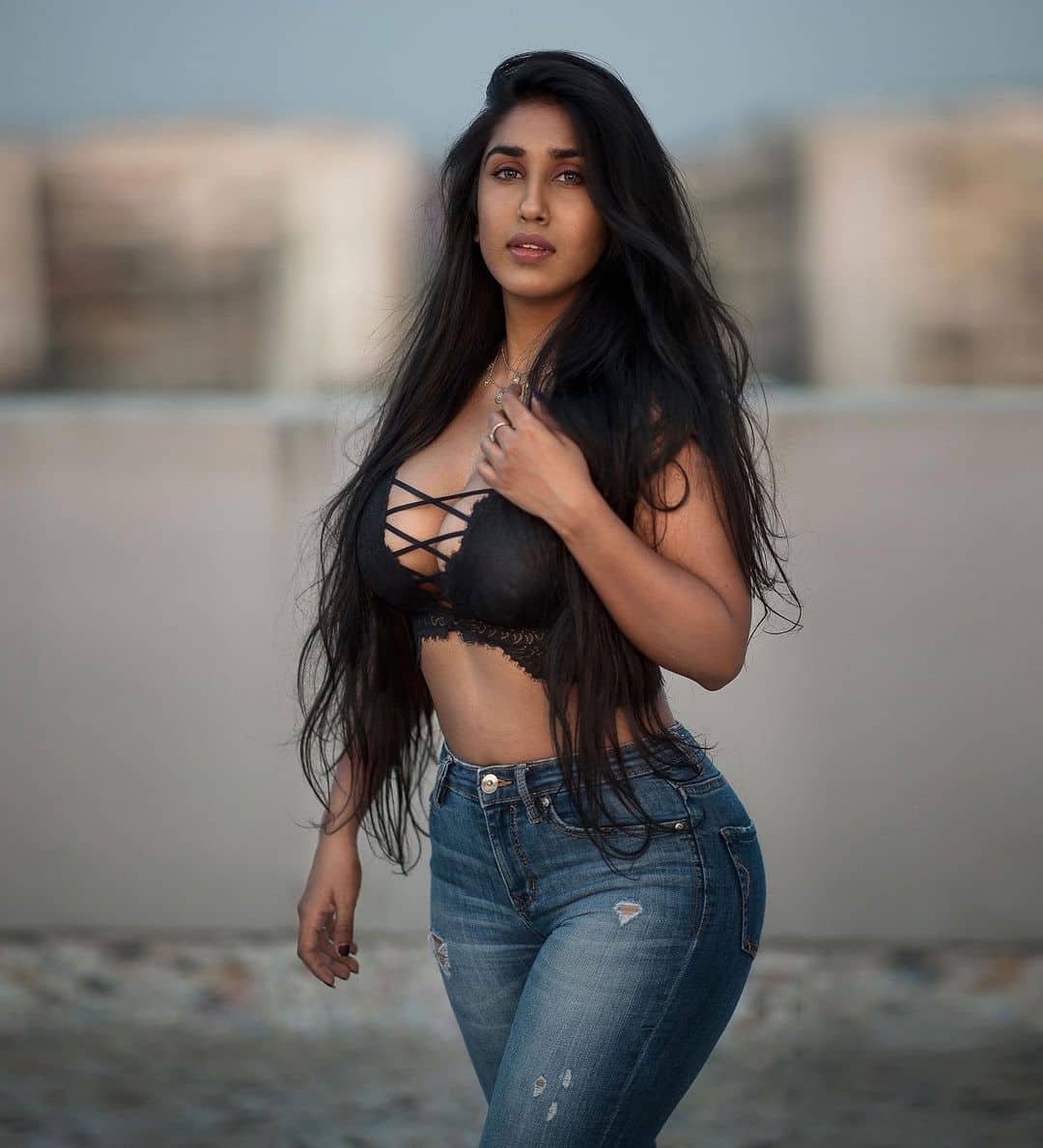