British Asian actress Feryna Wazheir was born into a Muslim family in Glasgow, Scotland. Feryna studied film communication and cultural studies at university. Feryna has trained and worked under Satyadev Dubey and Alyque Padamsee, and at the Royal Academy of Dramatic Arts [RADA] in London also. 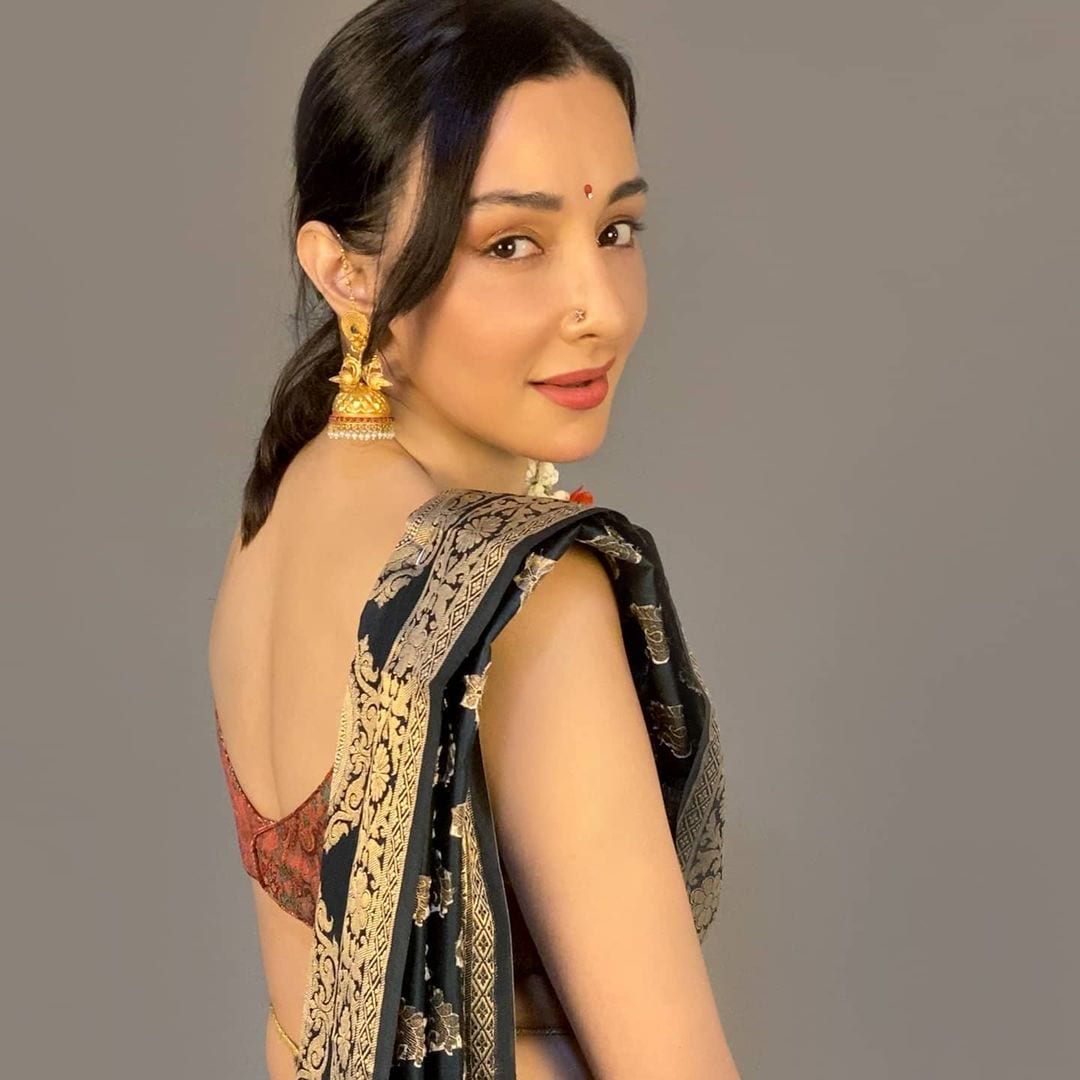 Feryna started her career by playing lead role in music videos by A.R. Rehman and Hariharan. After that, in 2010, she made her Bollywood debut in ‘Sadiyaan’ opposite Shatrugan Sinha’s son Luv Sinha and Rekha, Rishi Kapoor and Hema Malini. The film won the nomination at the Filmfare Awards.

Then Feryna got chance to act in Ketan Mehta’s ‘Rang Rasiya’ with Randeep Hooda. The film was based on 19th century Indian painter Raja Ravi Varma’s life. Feryna played a journalist in the film. This film won the Audience Award at London Indian Film Festival in 2011 before it was released in India in 2014.

Immediately after this festival Feryna was appointed official Brand Ambassador for the London Indian Film Festival (LIFF) 2012. In 2013, she reprised her role as the face of LIFF. 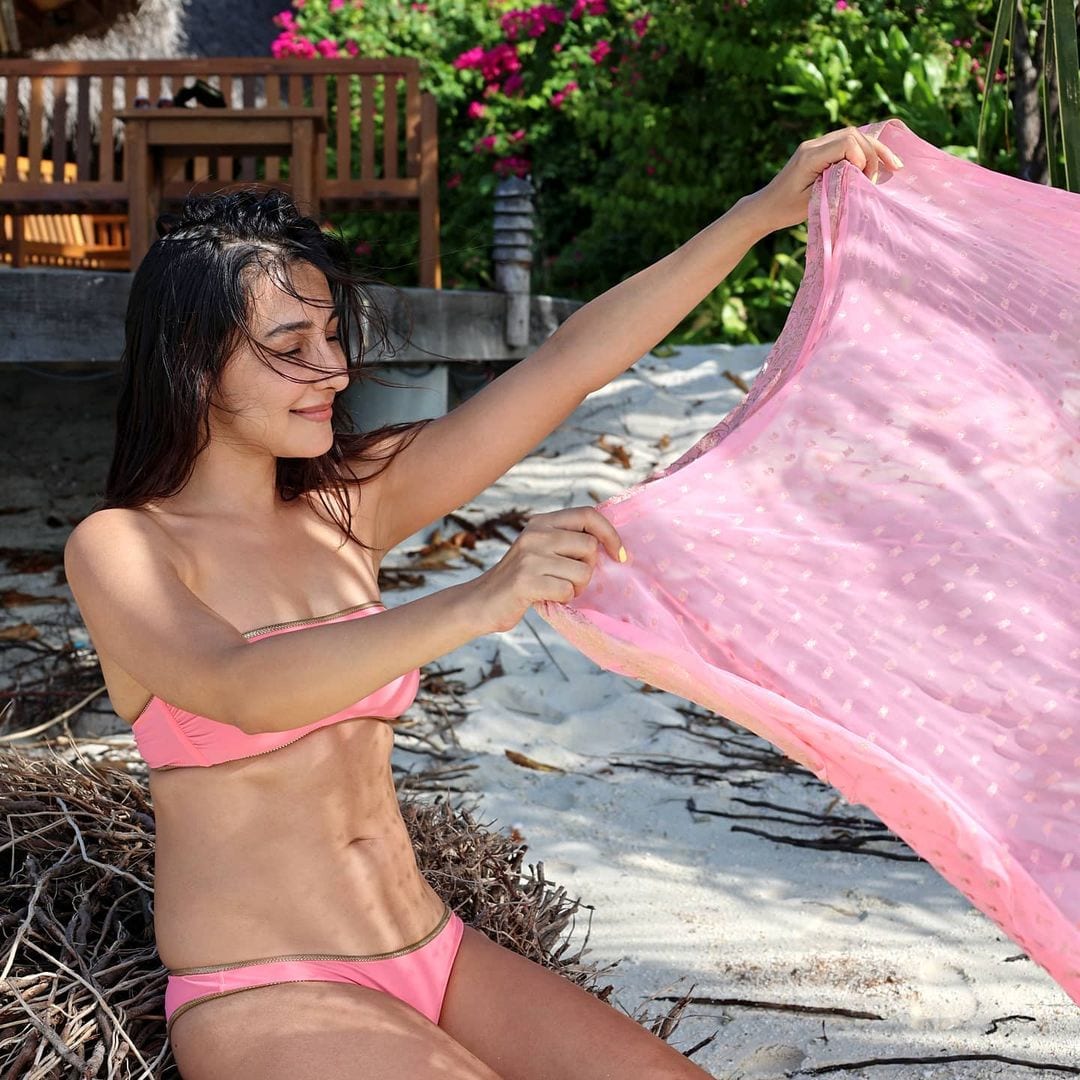 In 2016 Feryna appeared in Akshay Kumar and Nimrat Kaur starrer film ‘Airlift’ as Tasneem. Feryna has received appreciation for her varied and interesting roles. 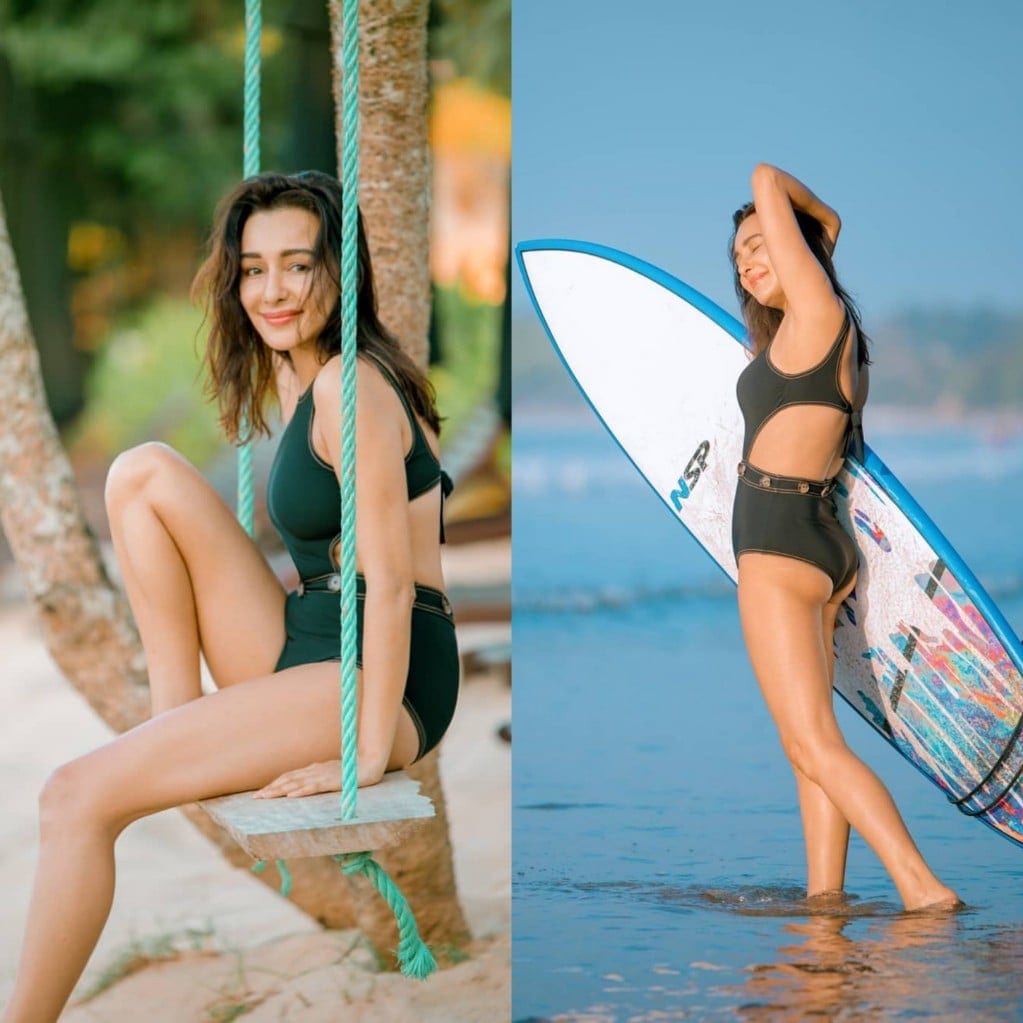 In 2018, Feryna played a role of Nargis in Nawazuddin Siddiqui, Rasika Dugal starrer film ‘Manto’ directed by Nandita Das. The film is the biography of writer Saadat Hasan Manto. 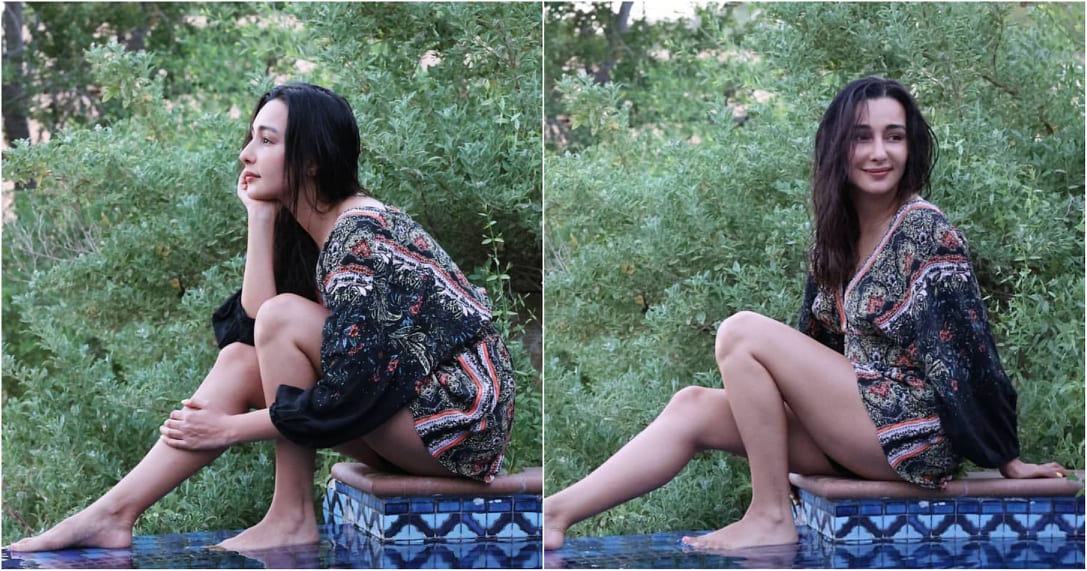 In 2019, she was seen playing a role of a vulnerable woman in Vidyut Jammwal’s film ‘Commando 3’, who scared of her callous ex-husband and his power, but also determined to save her child from his clutches. She got applause for her role in this film.

The beautiful and bubbly actress, Feryna Wazheir, is quite active on social media and continuously keeps posting her beautiful pictures on her official instagram account. 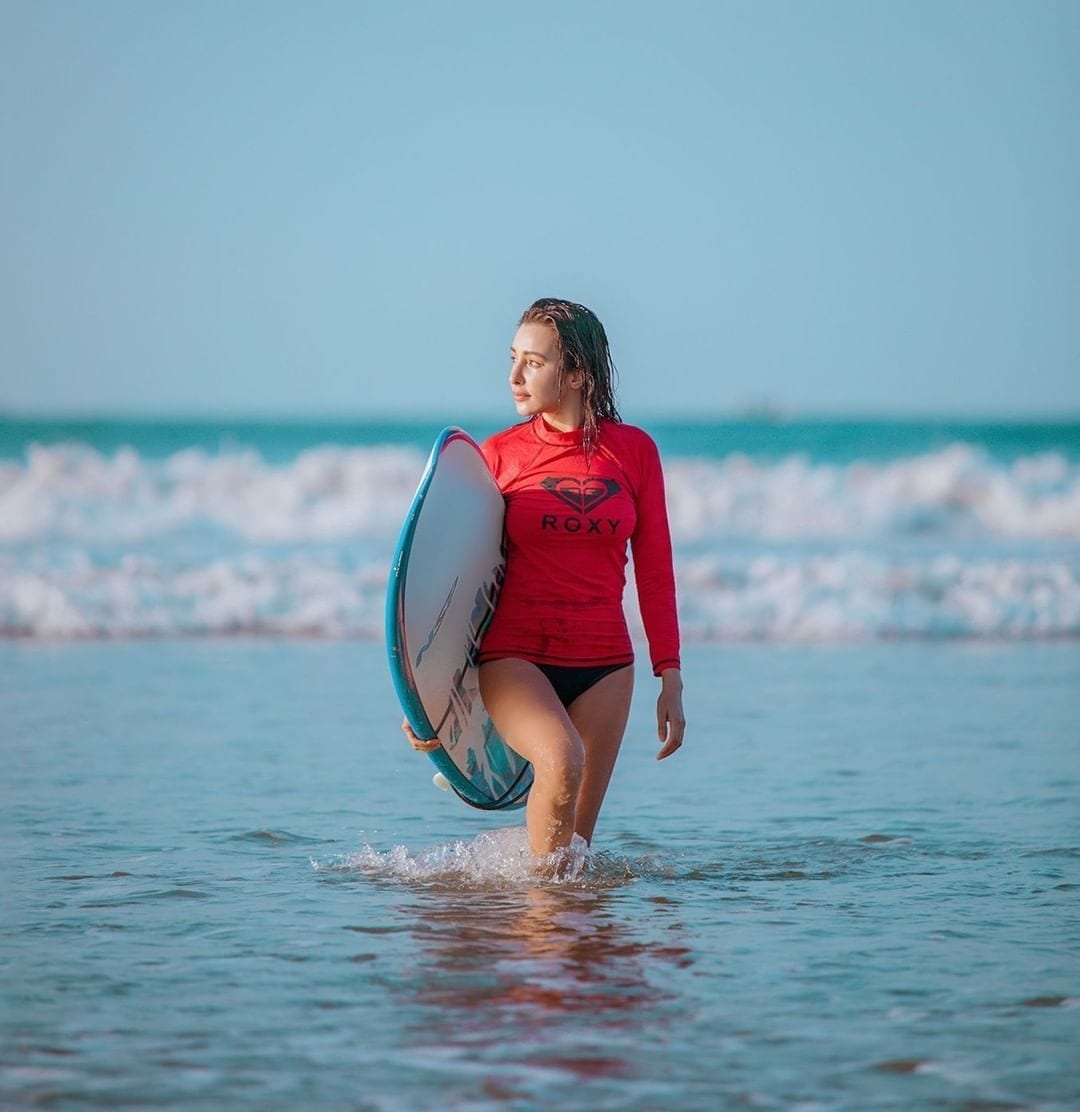 Once the late Yash Chopra praised her as “beauty, innocence and vulnerability personified”.