Television, film actress and model Anahita Bhooshan is very active on social media. She is always seen sharing her pictures and videos on her social media handles. There is no doubt that Anahita’s fan following is growing day by day. Her recent vacation pictures are going viral on internet. 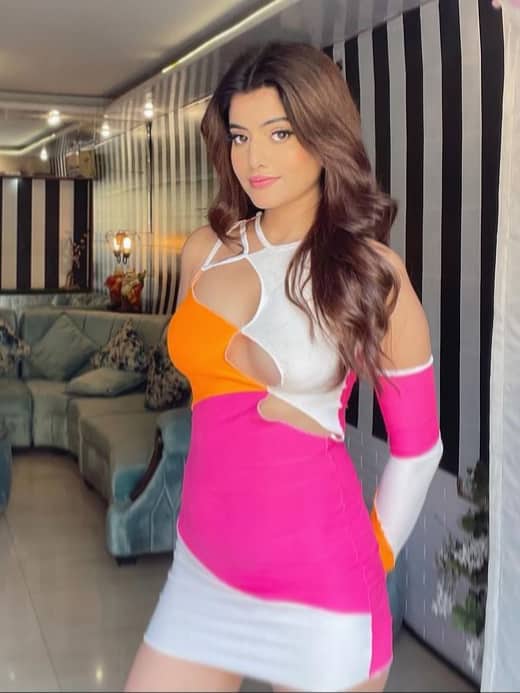 Born on 14 March 1997 in Lucknow, Uttar Pradesh, Anahita did her schooling at Delhi Public School Lucknow. Thereafter Anahita went to Mumbai and enrolled in Amity University, Mumbai, where she completed her graduation. Since childhood Anahita wanted to become a successful actress and model in the entertainment industry and Anahita began her career through music albums and television advertisements. 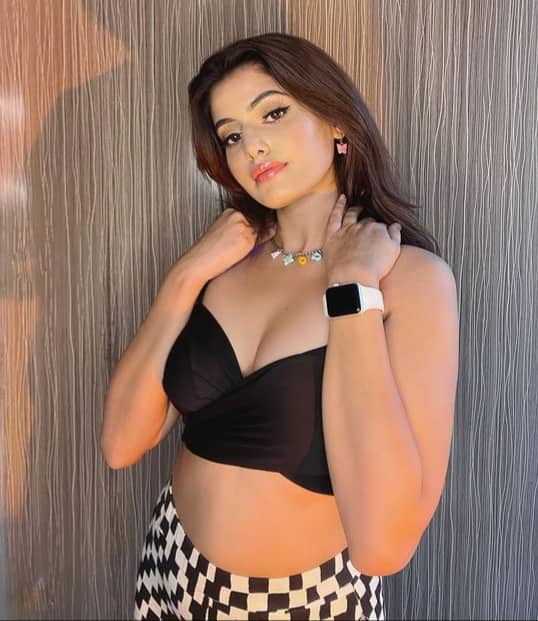 Anahita Bhooshan started her career by appearing in the T-Series music video ‘Vaaste’ (2019) by Dhvani Bhanushali. The song became a big hit and Anahita got a lot of fame. In the year 2019, Anahita made her film debut with the drama-thriller movie named ‘The Pickup Artist’ (2019) as the character of Chahat alongside Siddharth Bhardwaj. 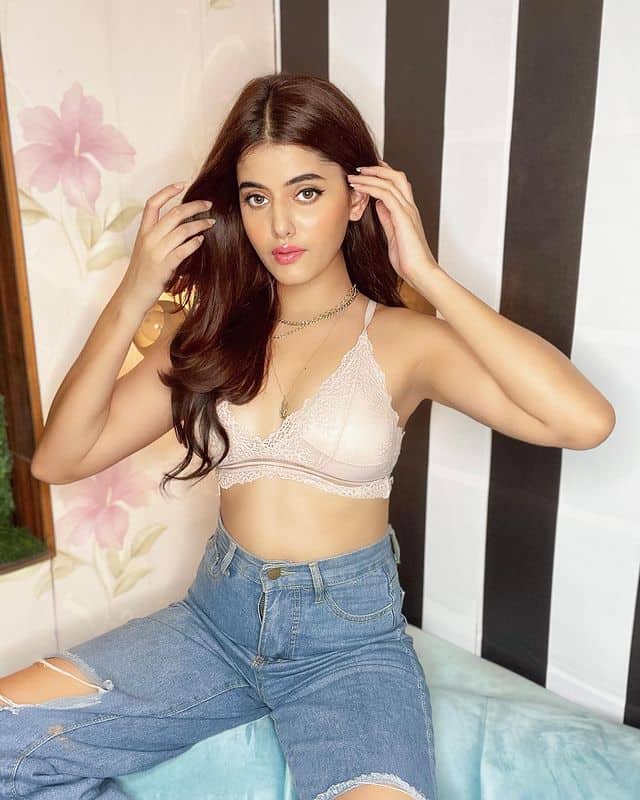 Anahita earned a tremendous breakthrough in her career after her appearance in the television soap opera ‘Baalveer Returns’ (2020) as Ananya, which premiered on the Sony SAB TV channel. In this TV show, Anahita worked alongside Vansh Sayani, Dev Joshi and Pavitra Punia. 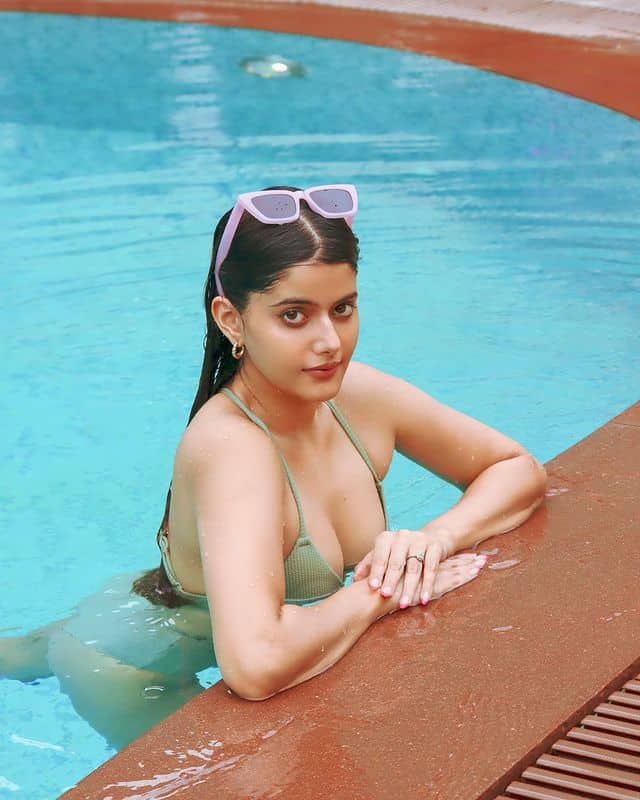