Actress and Model Yesha Sagar is associated with Punjabi Music Industry, She is well known for her music videos like ‘2 Seater’ (Gippy Grewal), ‘Jatt Jaffe’ (Jassa Dillon), ‘Gucci Da Sapp’ (Kulbir Jhinjer).  She was born on 14 December 1996 in Ludhiana, Punjab, India but she is currently living in Toronto, Canada. After completing her Bachelor’s degree from Khalsa College for Women Ludhiana, in India, she decided to move to Canada in 2015 to pursue further studies and completed her graduation from Seneca College of Applied Arts & Technology, Toronto, Ontario. 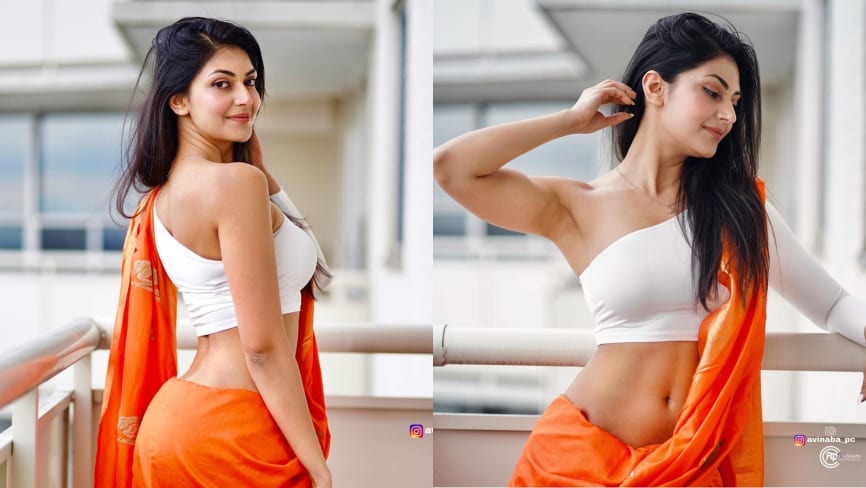 She began her acting career in 2017 through her friend. While she was studying, she was offered a lead role in one of her friend’s music video which she happily accepted. And from there, her journey of acting and modelling began and appeared in Punjabi Music. She kept saying yes to all the opportunity she was offered which highly helped her to attain the acting skills, camera facing confidence and working with different kinds of people in a team. She has done over 30 Punjabi music videos. 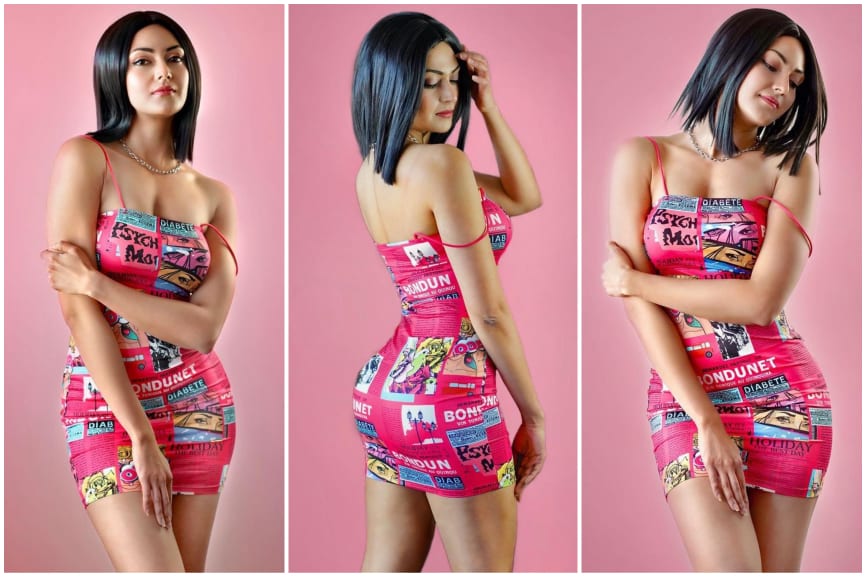 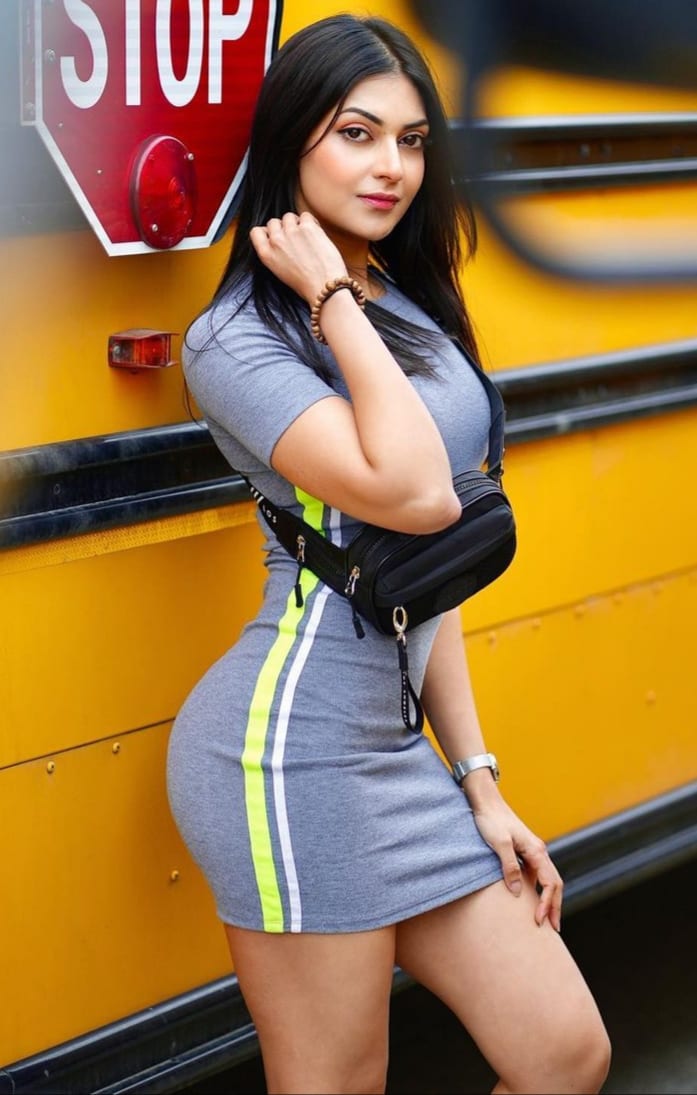 Yesha Sagar got her fame from Jassa Dhillon Feat. Gurlej Akhtar’s song: ‘Jatt Jaffe’ (2020) and since then she has been the talk of the town. The most viewed music video in which she has appeared is ‘Chirri Udd Kaa Udd’ by Parmish Verma with more than 50 million views. 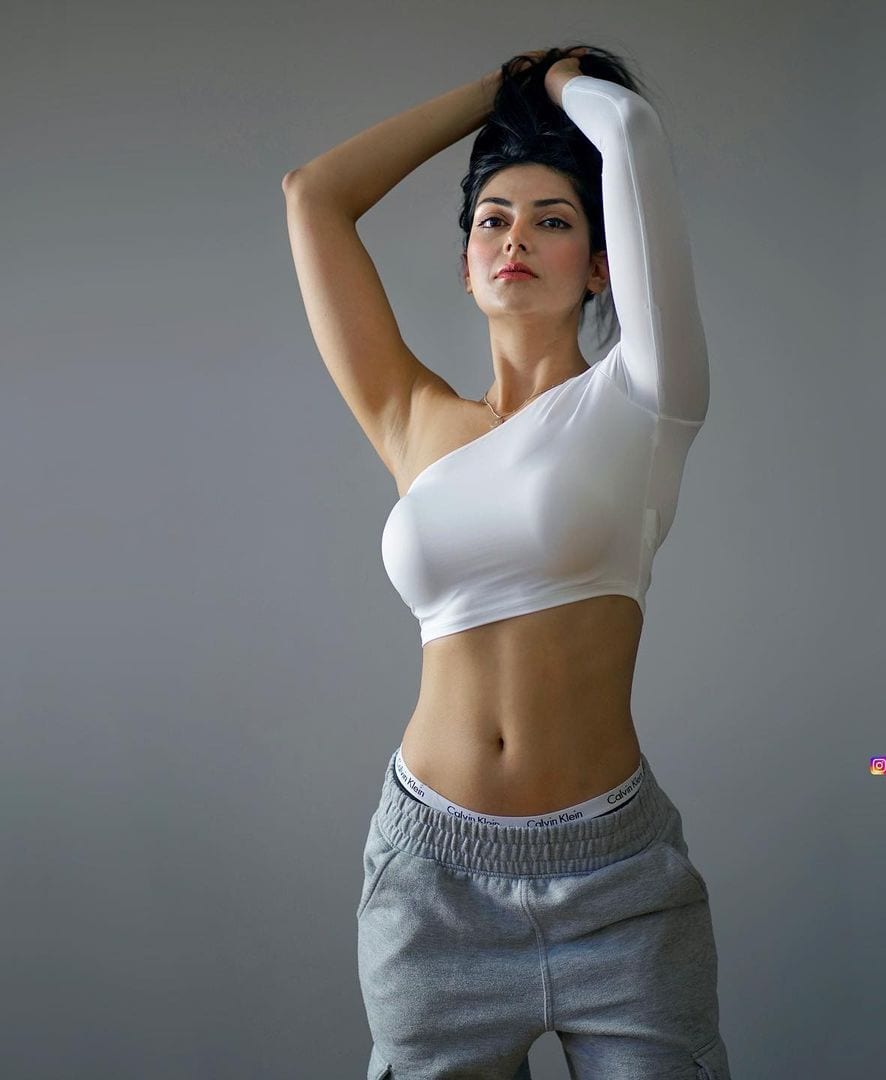 The beautiful model and actress Yesha often remains active on social media. Having a huge fan following on Instagram, Yesha usually shares her fashionable outfits and modelling photos over her Instagram Profile. She is rapidly growing on the internet with her glamorous pictures and is ruling everyone’s hearts. Health conscious Yesha workout regularly and also endorsed some fitness-related products on her social media account. 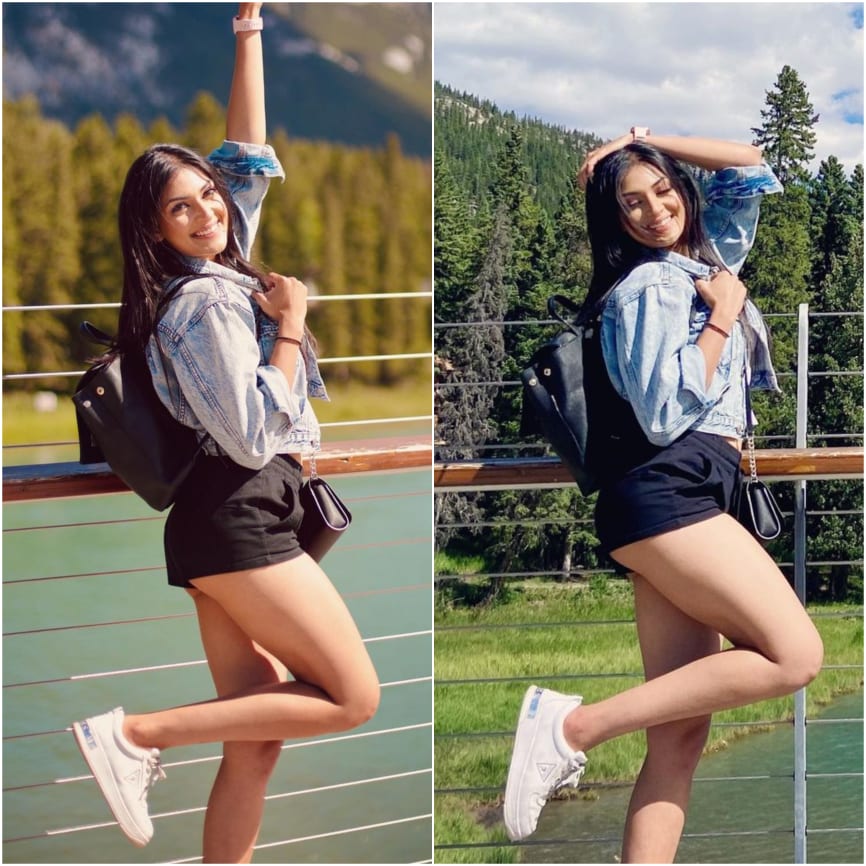 The very glamorous actress and model, Yesha Sagar is raising the internet’s temperature with her sizzling photos. Her fans cannot stop drooling over her pictures and she for sure has set the bar very high. Her charm and personality clearly have no match and her fans surely cannot take their eyes off.