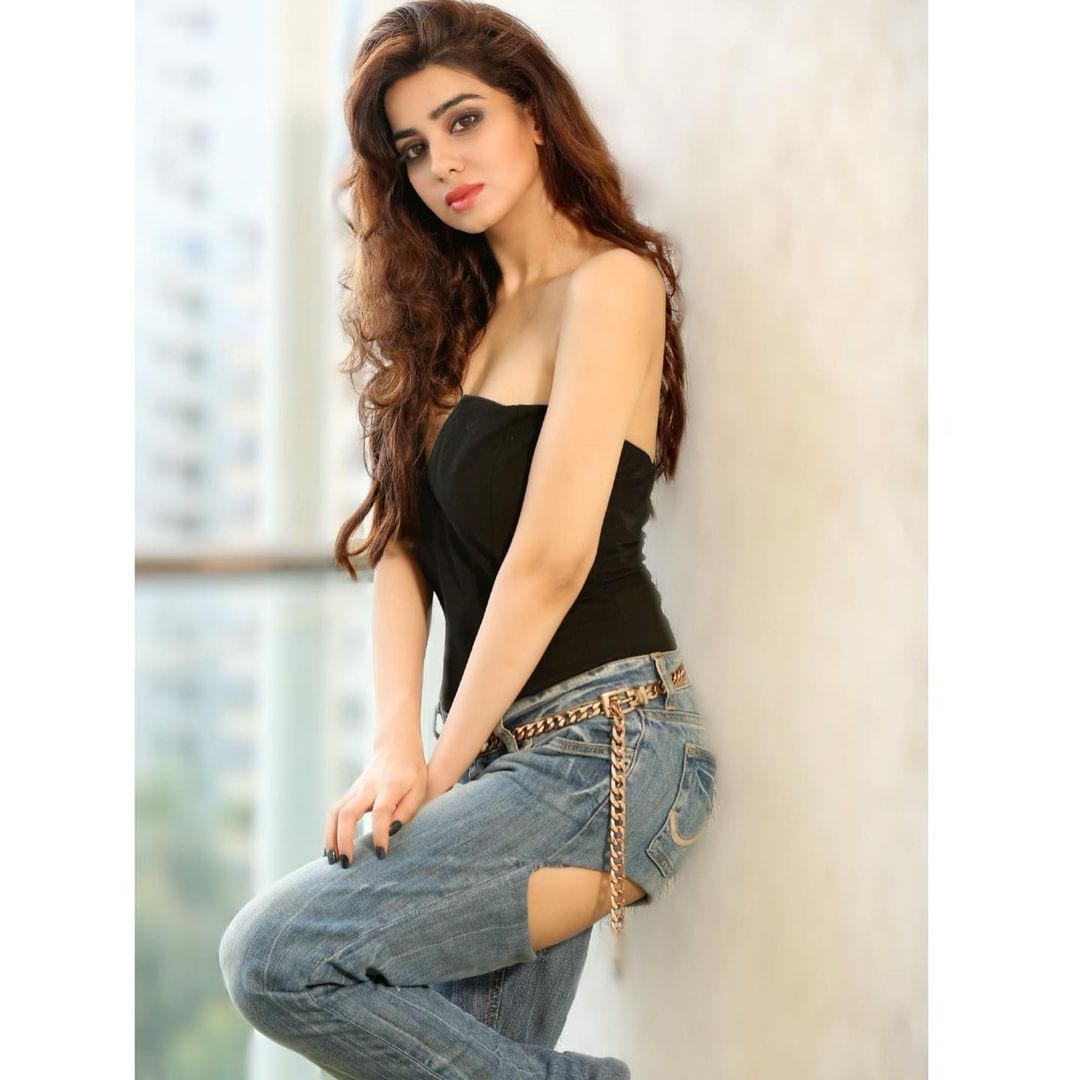 She always aspired to be a supermodel and has had the thought ever since she was in class 8. In 2008, Hritiqa landed in Bombay soon after her schooling to fulfill her dreams. As she believes in being very independent, she took up a job in a call centre to support herself. 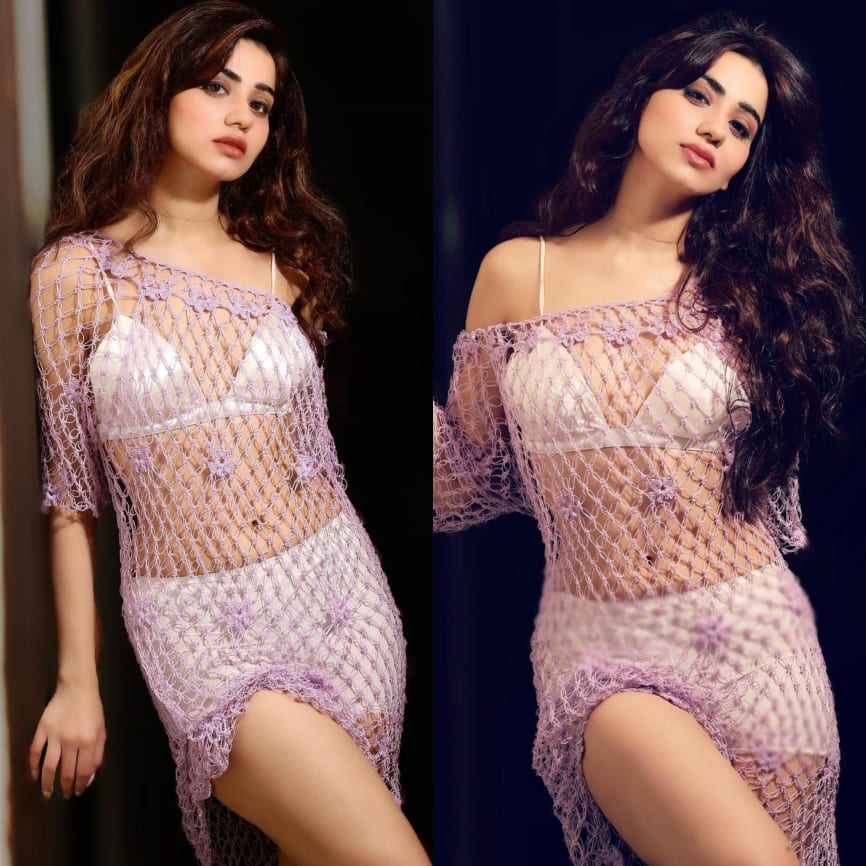 Hritiqa started her career as a model and endorsed various brands. She also featured in several TV commercial advertisements. When she was about taking up acting and modelling as a career, her family was as excited as her. She received immense support from her family and they always loved the fact that she was highly ambitious. However, while doing modelling she started meeting people and took up auditions. She never thought upon becoming an actress and even it wasn’t all easy for her as she had no film background. Then, she met with a photographer friend in his studio to learn how to present herself in front of the camera. 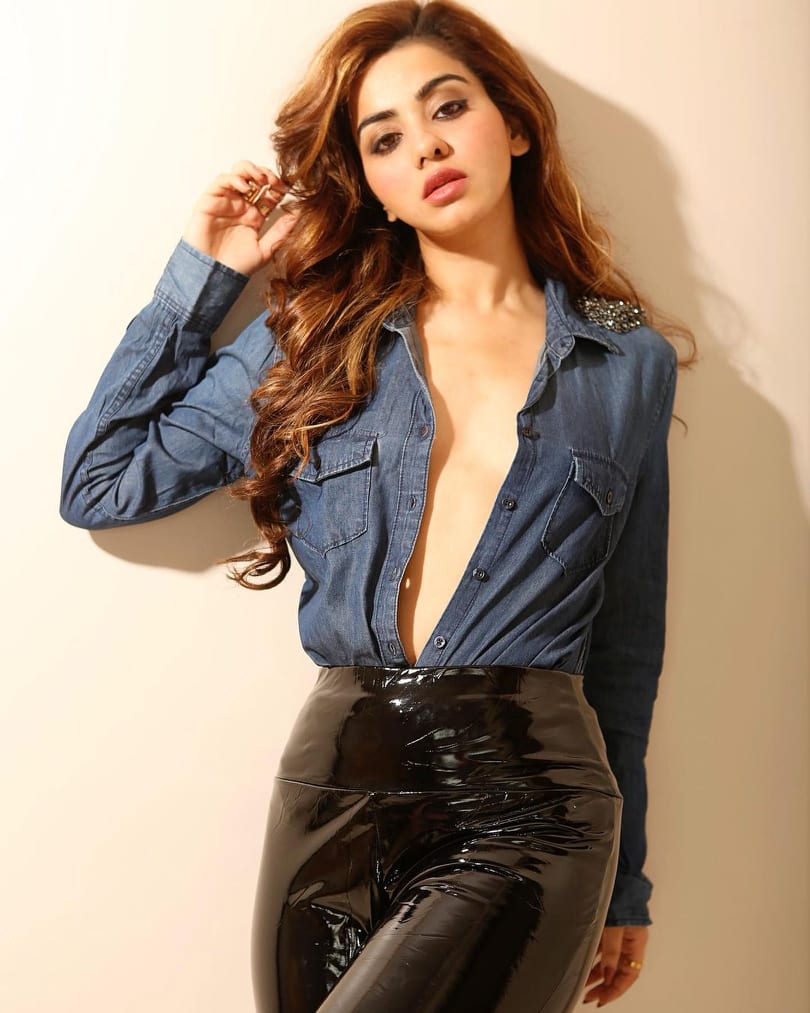 Hritiqa’s first break in the industry was during her modelling days. She met with some representatives of Eros, who offered her a music video. With Eros International her first music video was ‘Mann Mera’. Later, she was featured in the song ‘Pyar Nahi Ghatda’ by Sippy Gill, Hritiqa has made her way up and brought her in the limelight with this video which garnered over 9 million views on YouTube. Hritiqa has also showed up in the Punjabi video tunes ‘Rohab Sardar Da’ by Jassimran Keer. After that she’s been a part of several more videos. 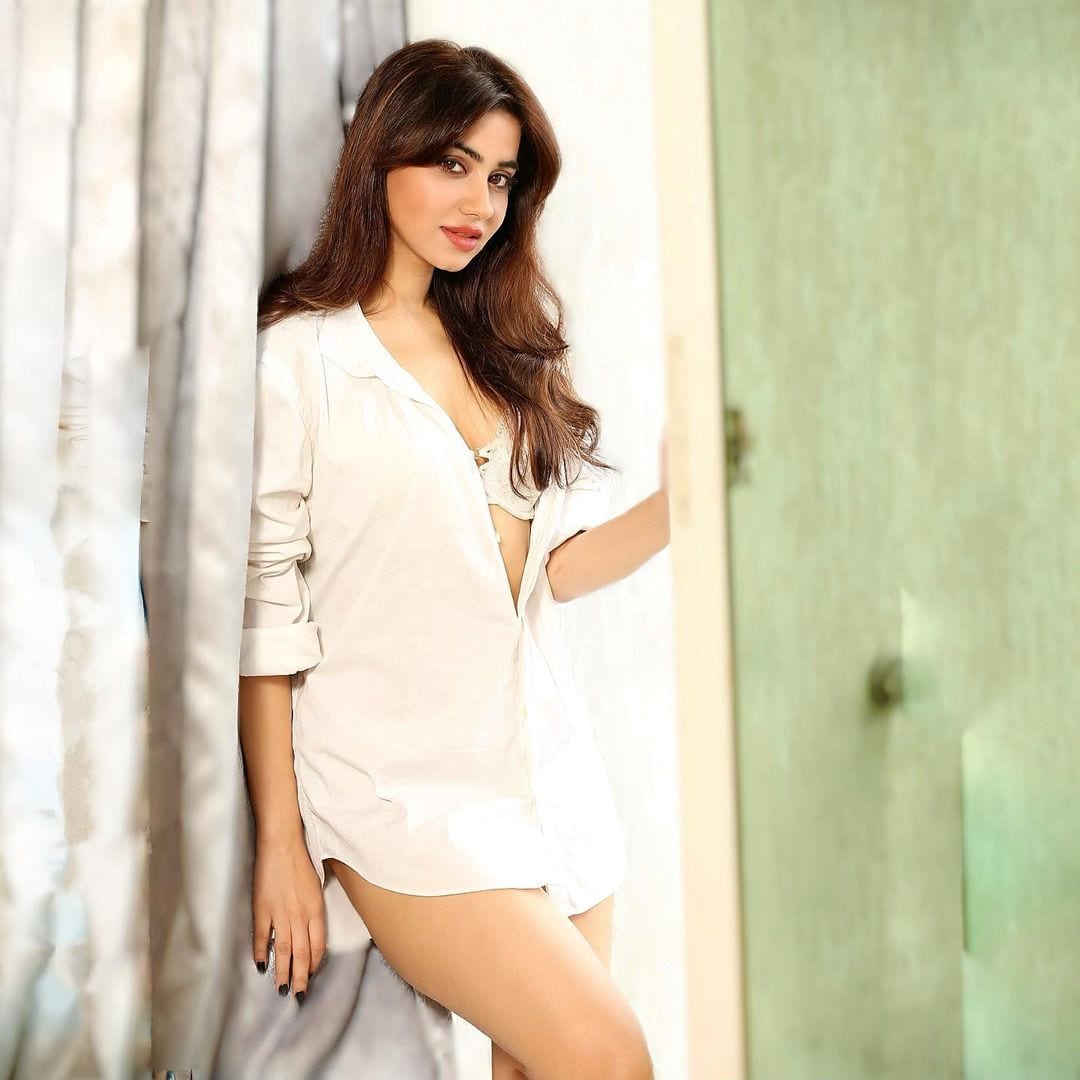 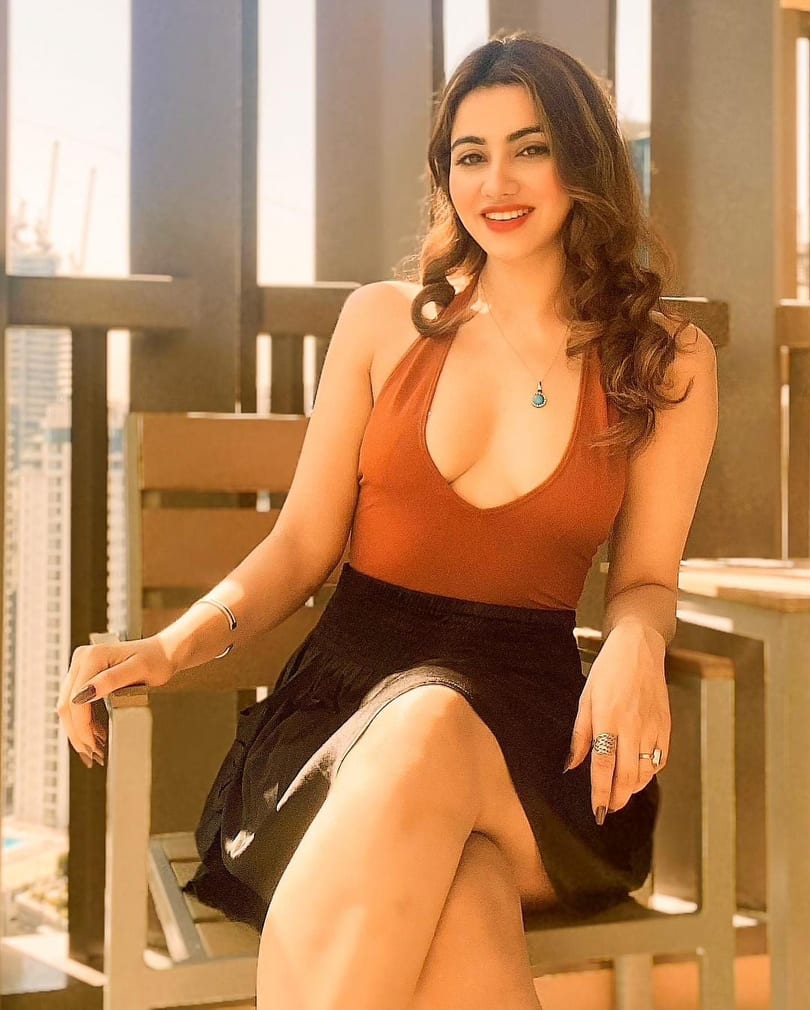 Coming from humble beginnings, talented and beautiful Hritiqa, however, looks forward to taking up more meaningful roles in the future. But these days she is trying to establish herself in the industry. Her mantra to success is staying focused on goals and have patience while working. 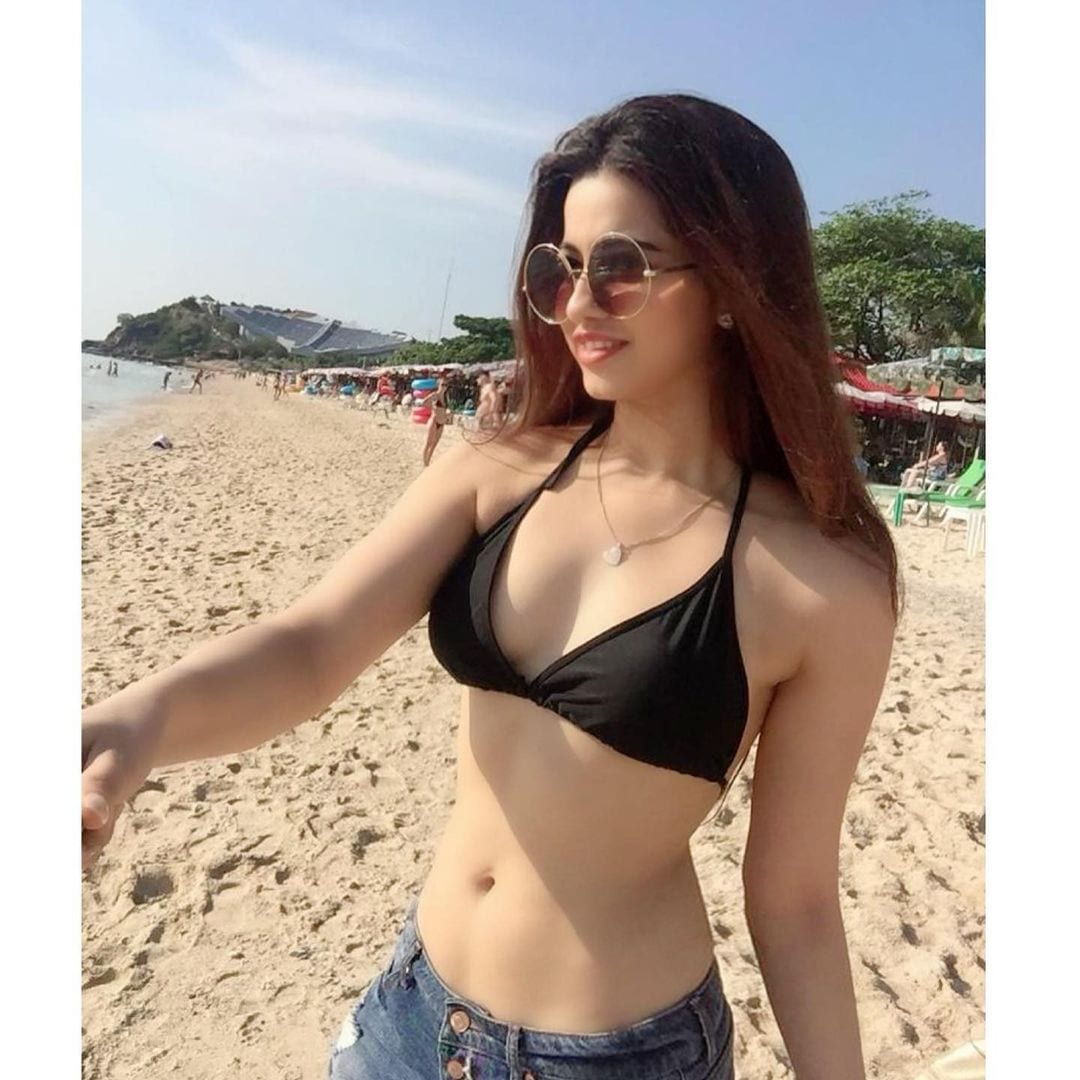 Apart from acting and modelling Hritiqa is quite active on social media platforms especially on Instagram. She usually shares her mesmerising pictures on her Instagram handle. Hritiqa looks jaw-dropping beautiful in her alluring pictures. Her fans often praise her for her beautiful poses and dashing style.