Model-Actress Mrinmai Kolwalkar makes it big in films, web series and TV shows. Mrinmai Kolwalkar was born on 8 October 1982 in Pune. Mrinmai studied at Fergusson College in Pune and took up Masters of Arts in Sociology. While studying in college, Mrinmai participated in many beauty pageants and won couple of titles. 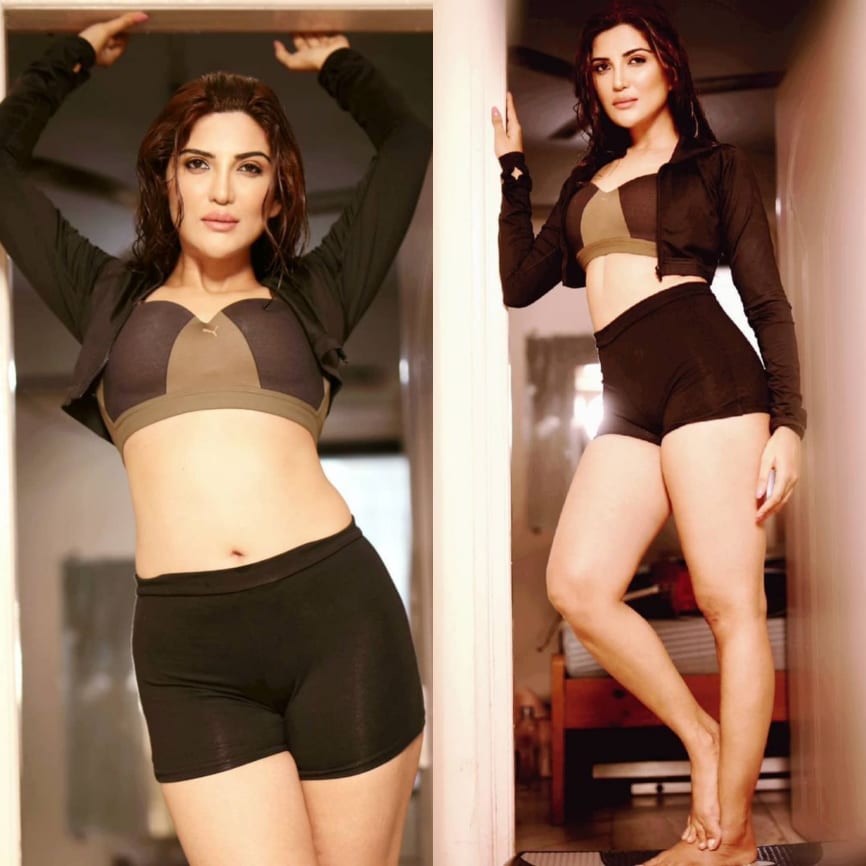 In this way, her journey of modeling started and then she enjoyed doing Fashion shows and did print ads for reputed brands. Not only this, Mrinmai also did many TV commercials with different products like L’oreal, Dinesh Suitings, Garden Series and many more. Mrinmai had never thought of becoming an actress until she bagged the Bollywood film ‘Zara Si Life’ along with Harshit Saxena and Ranjitin in 2012 and this film became her launch as an actress. 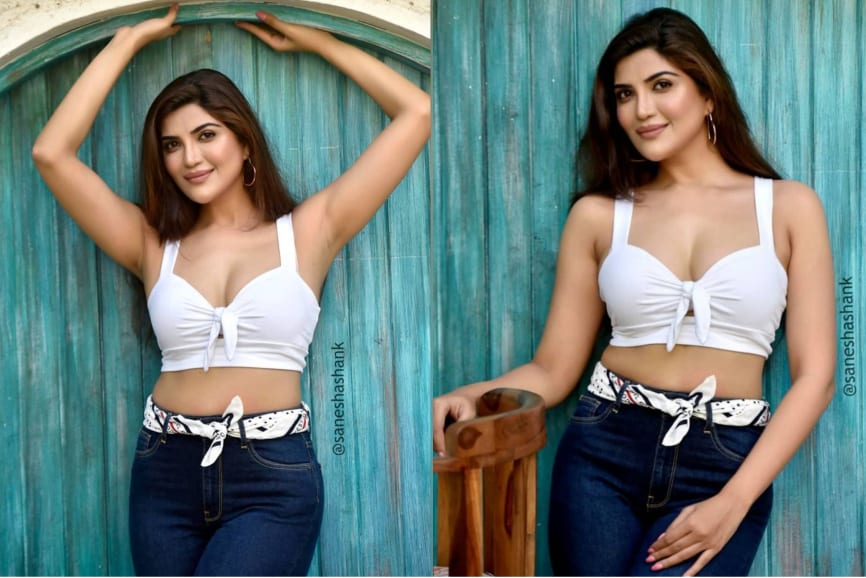 Mrinmai Kolwalkar was signed by a known director Alok Shrivastava for Marathi film ‘Miss Match’ (2014) starring Bhushan Pradhan and Uday Tikekar. In her debut Marathi film, Mrinmai played a role of a modern NRI girl who is studying in Pune. 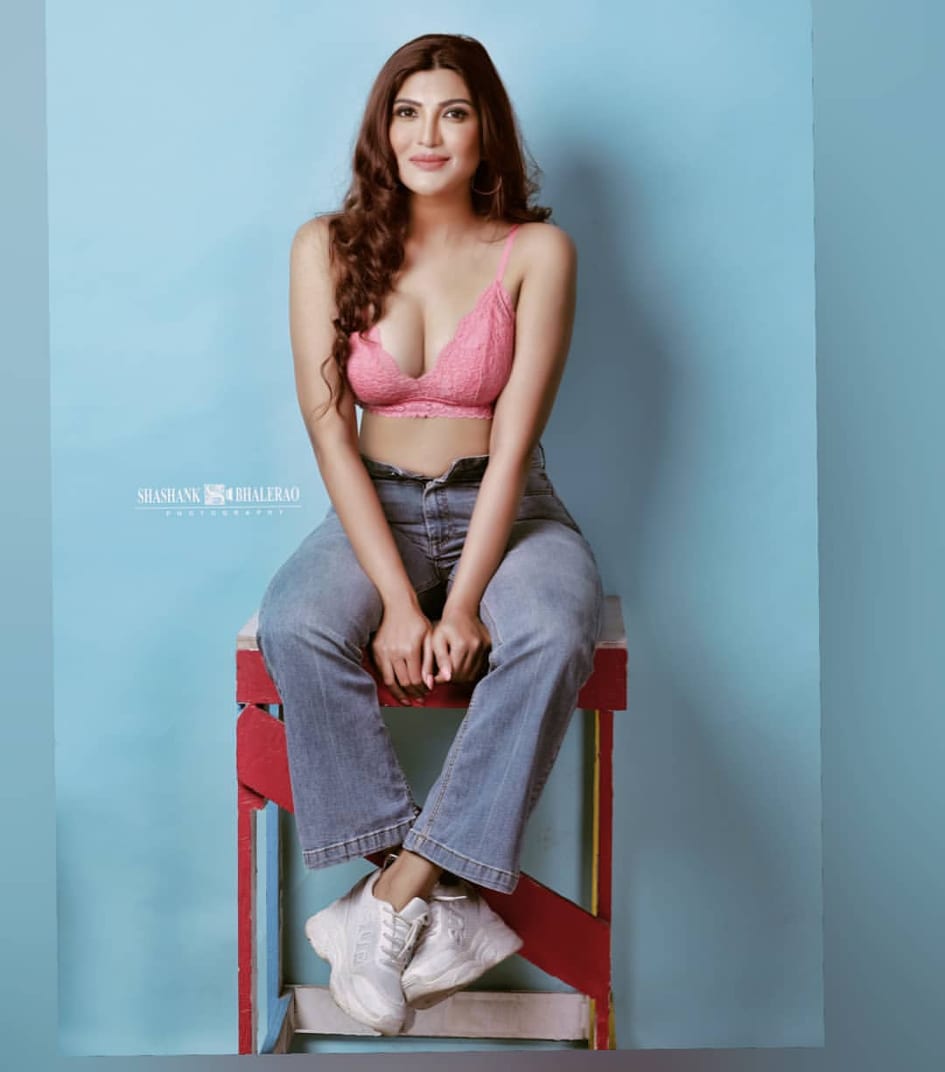 After this film Mrinmai acted in ‘Kulfi Kumar Bajewala’ on star plus again essayed a role of a modern glamorous girl. Mrinmai was also featured in the soap ‘Dil Boley Oberoi’. The model turned actress has made her way to the showbiz industry. Later, Mrinmai was a part of Web series of Alt Balaji called ‘Puncch Beat’ in 2018. In this web-series, the role of a sensuous teacher played by her was appreciated for her looks and style. Then as destiny can have it, Mrinmai was signed by renowned director in his Hindi film ‘Endcounter’ (2019) starring Prashant Narayanan, Abhimanyu singh, Ranjeet, Uday Tikekar, Anupam Shyam. In this film, she played a role of a novelist. 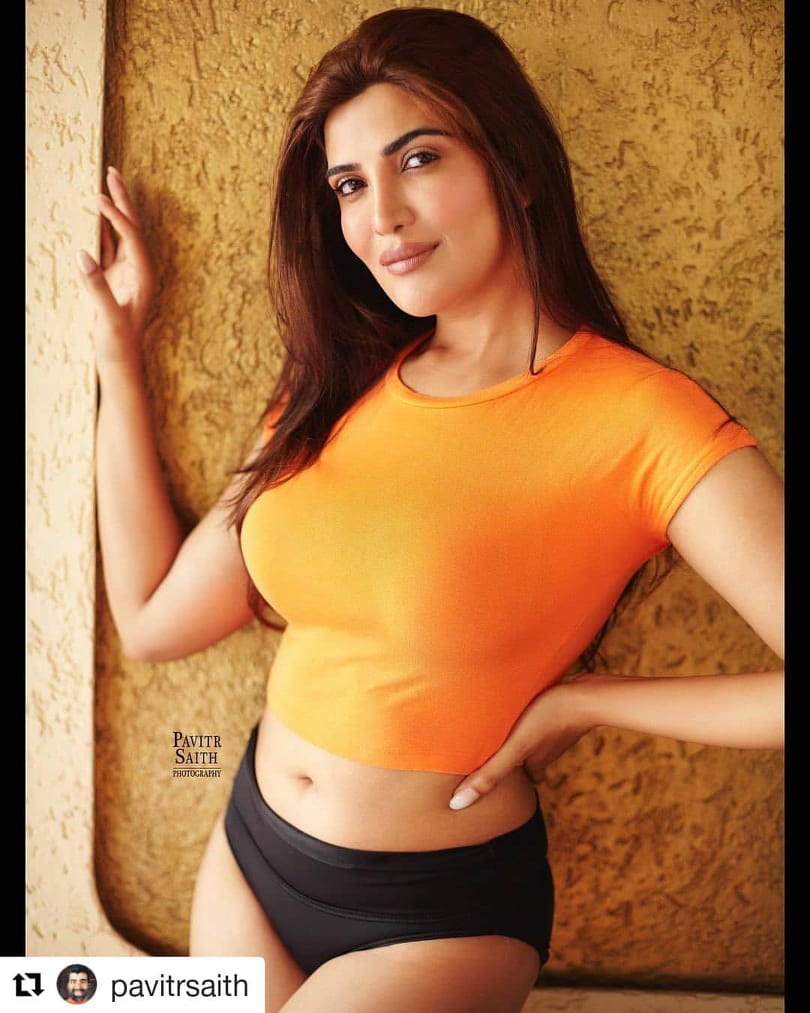 The talented actress was noticed & appreciated for her acting skills in the film. Working with an expert director & actors was the highest point of Mrinmai’s career. After acting in films, television shows and web series, the actress says that medium doesn’t matter. Acting is what she loves. She is all set to work hard and make her mark in the industry. Aside from this, Mrinmai is gradually acquiring a position in the acting industry bagging some possible roles. 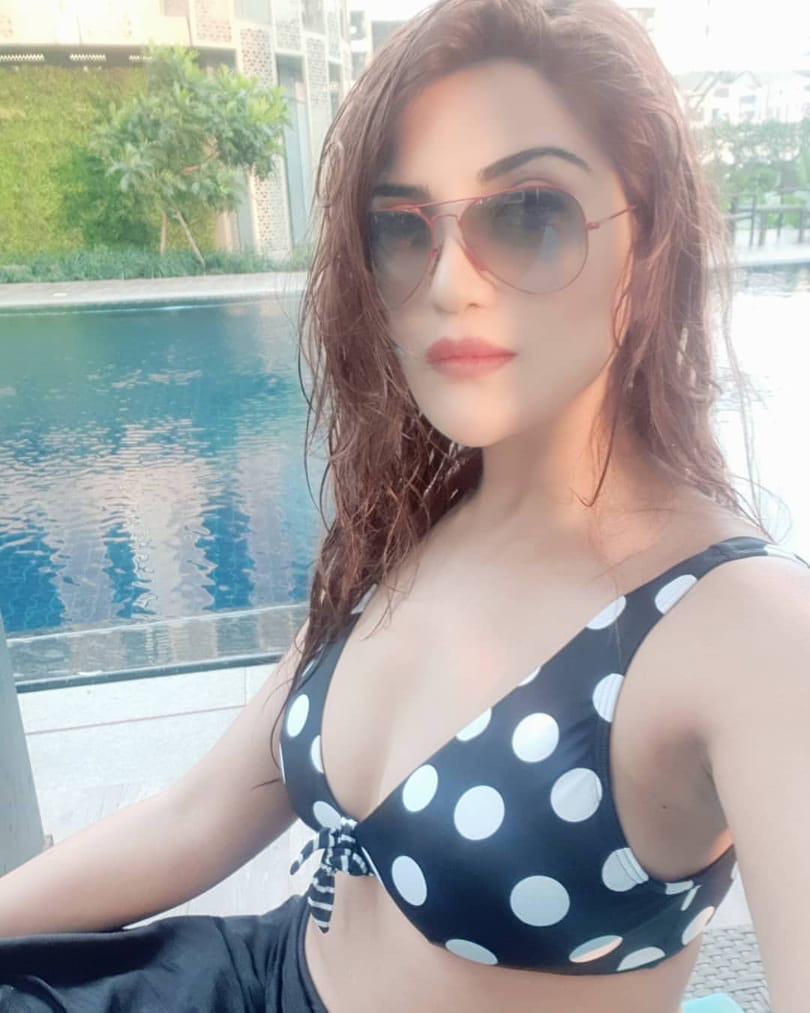 With her powerful acting skills, Mrinmai Kolwalkar mesmerized the audiences with her ravishing and envious looks. The super svelte actress loves to workout is a fitness enthusiast. She believes that one should take charge of his/her body and take up any physical activity to lead a healthy life. 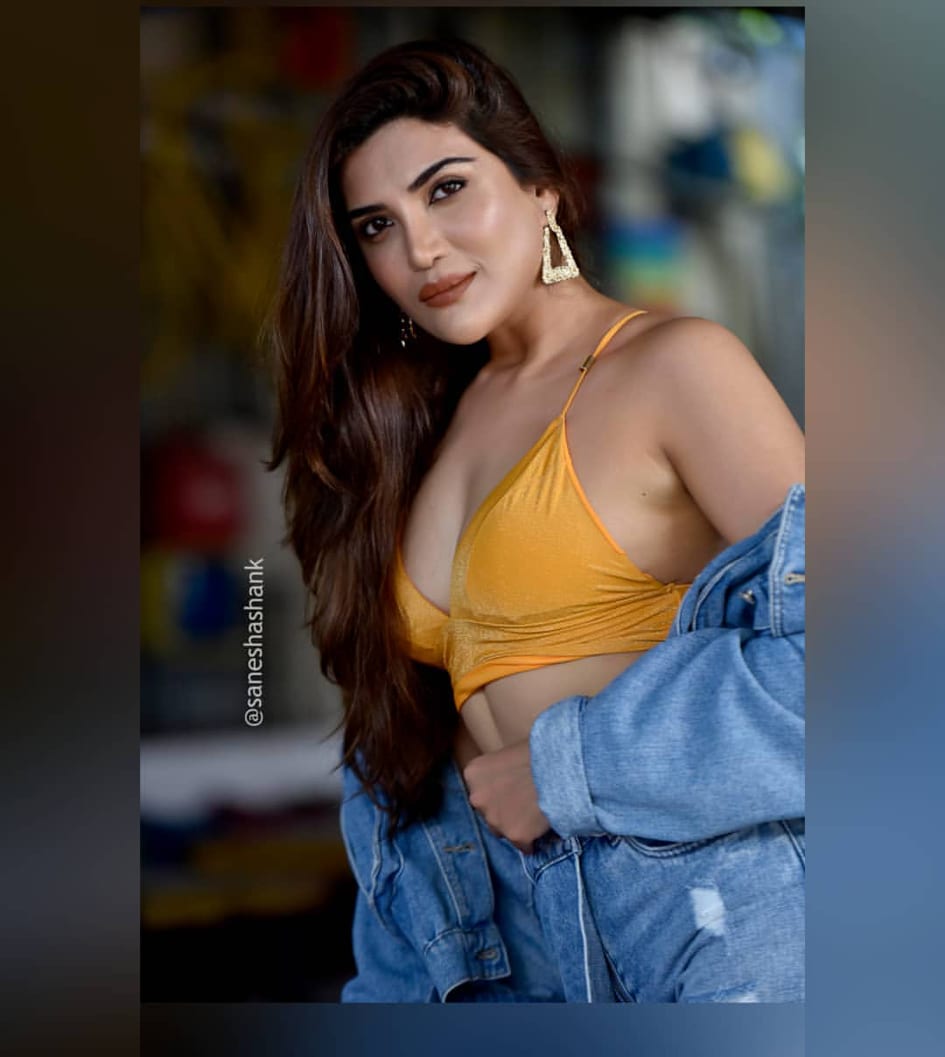 Mrinmai Kolwalkar is quite active on social media platforms included Instagram. Her Instagram handle is full with her ravishing and glamorous pictures. Her fans and followers are often seen praising her for her beauty and style.