Afreen Siddiqui is a model by profession and an aspiring actress. In 2019, Afreen proved to be potential heartthrob in Amazon’s Reality show ‘Skulls & Roses’, Where Couples take challenges and compete against each other on Skull Island, testing their instincts for love and self-preservation. Not only this, Afreen has also been seen in Punjabi songs as well as debate shows of India. 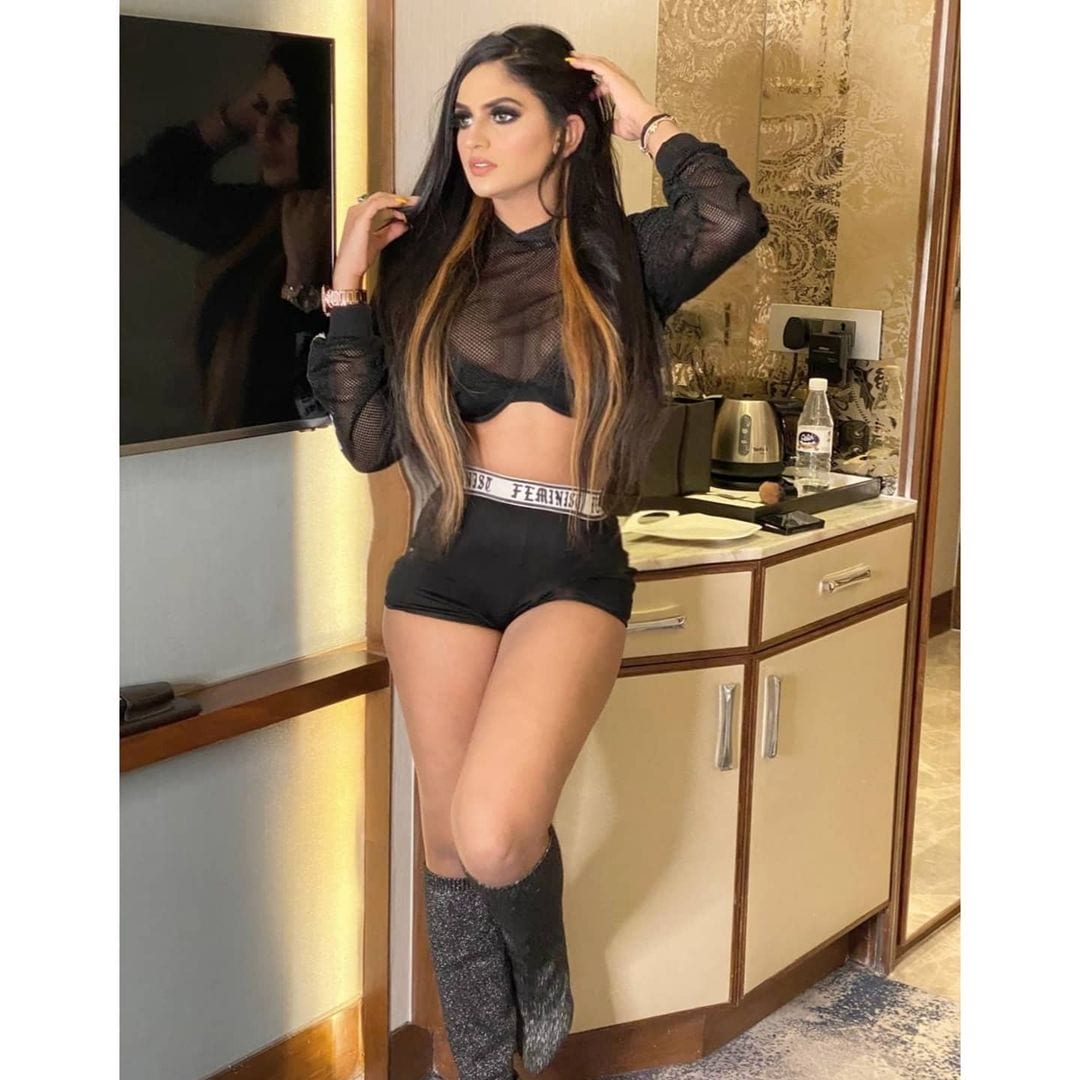 In 2016, she became winner of ‘Miss Vogue Beauty’.  In 2017, she was also crowned as ‘Miss North India’. Apart from this, Afreen Walked for India Runway Week as a showstopper. Stunning model Afreen Siddiqui has walked the ramp for various designers and even acted in ‘Savdhaan India’ TV series. She always aspired to try her hands in acting so she started giving auditions and consequently, she appeared in ‘Savdhaan India’. 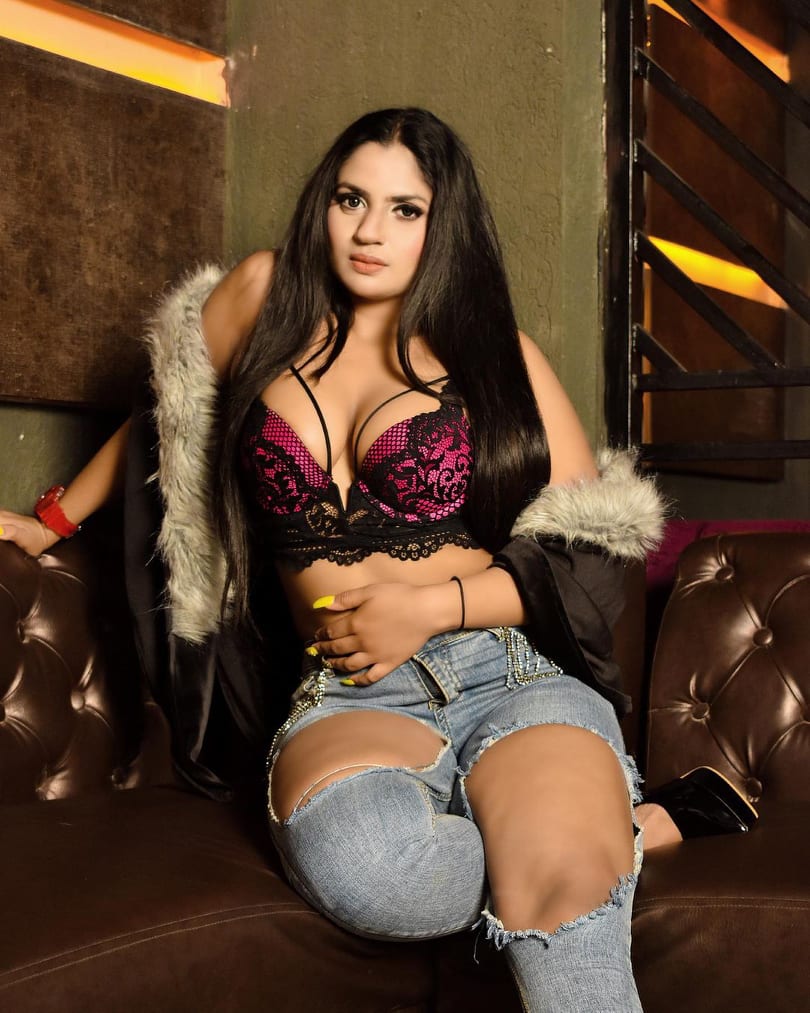 In the first episode of Skulls & Roses, Afreen Siddiqui looked stunning and definitely went to be wooed by the guys. Bold, beautiful and glamorous model-actress Afreen is definitely an eye catcher and her modest nature & dripping with hotness has already won hearts of many. 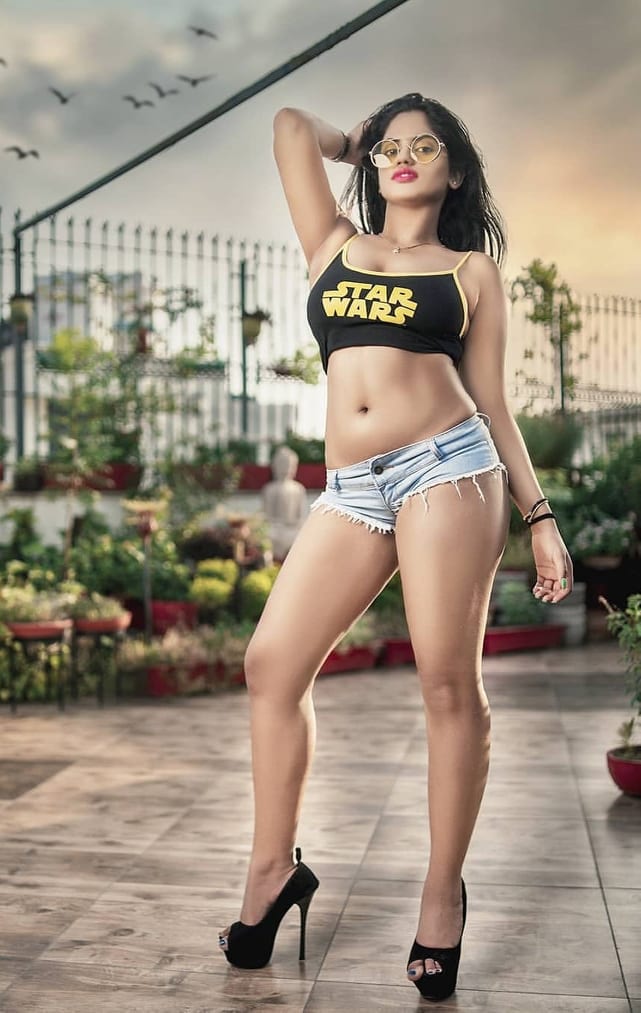 Born on the 10 July 1997, Afreen was brought up in New Delhi. She comes from a renowned family from Delhi. Afreen’s second home is Dubai where her parents have a house. The Gleeful actress believes in living like a princess and does not care about her haters. 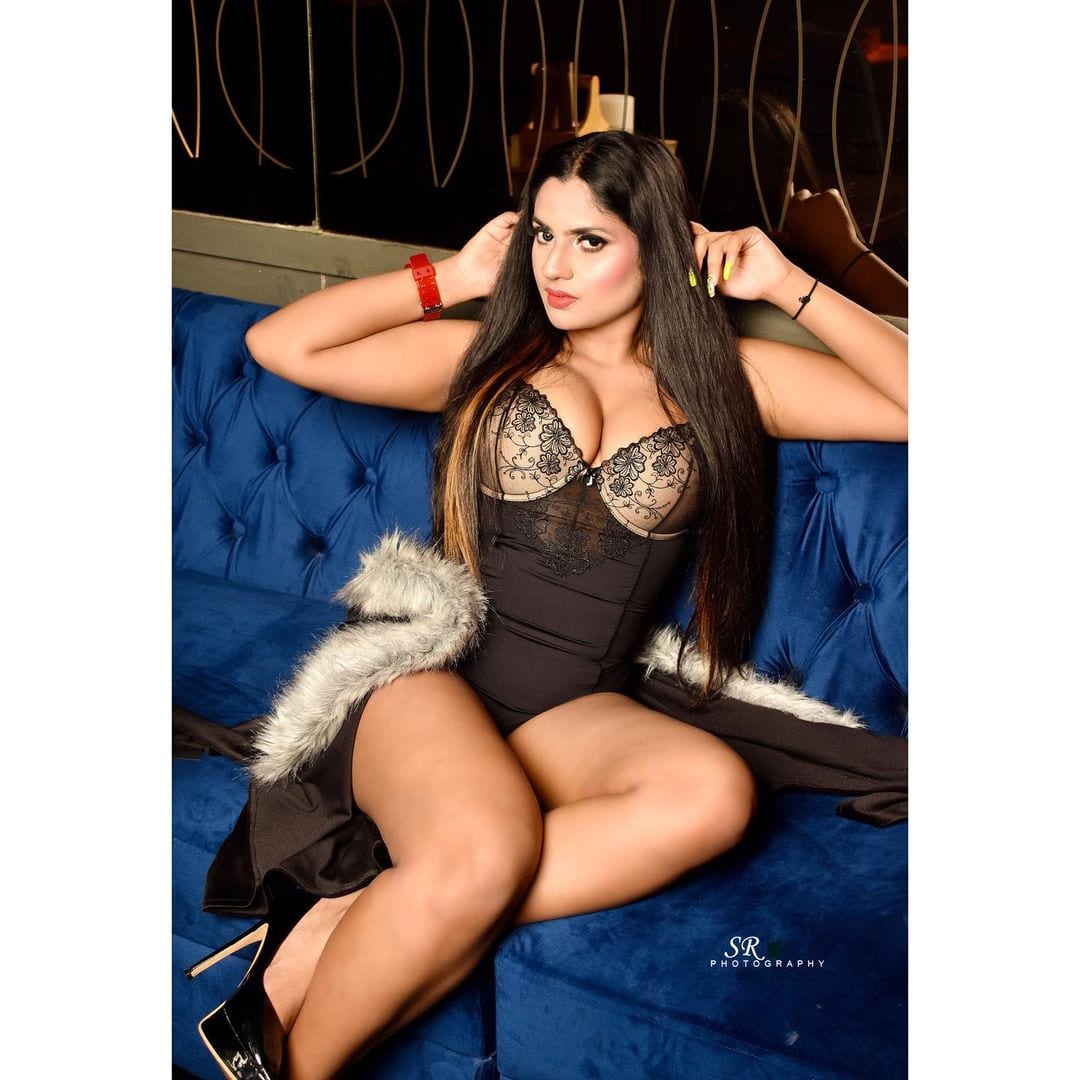 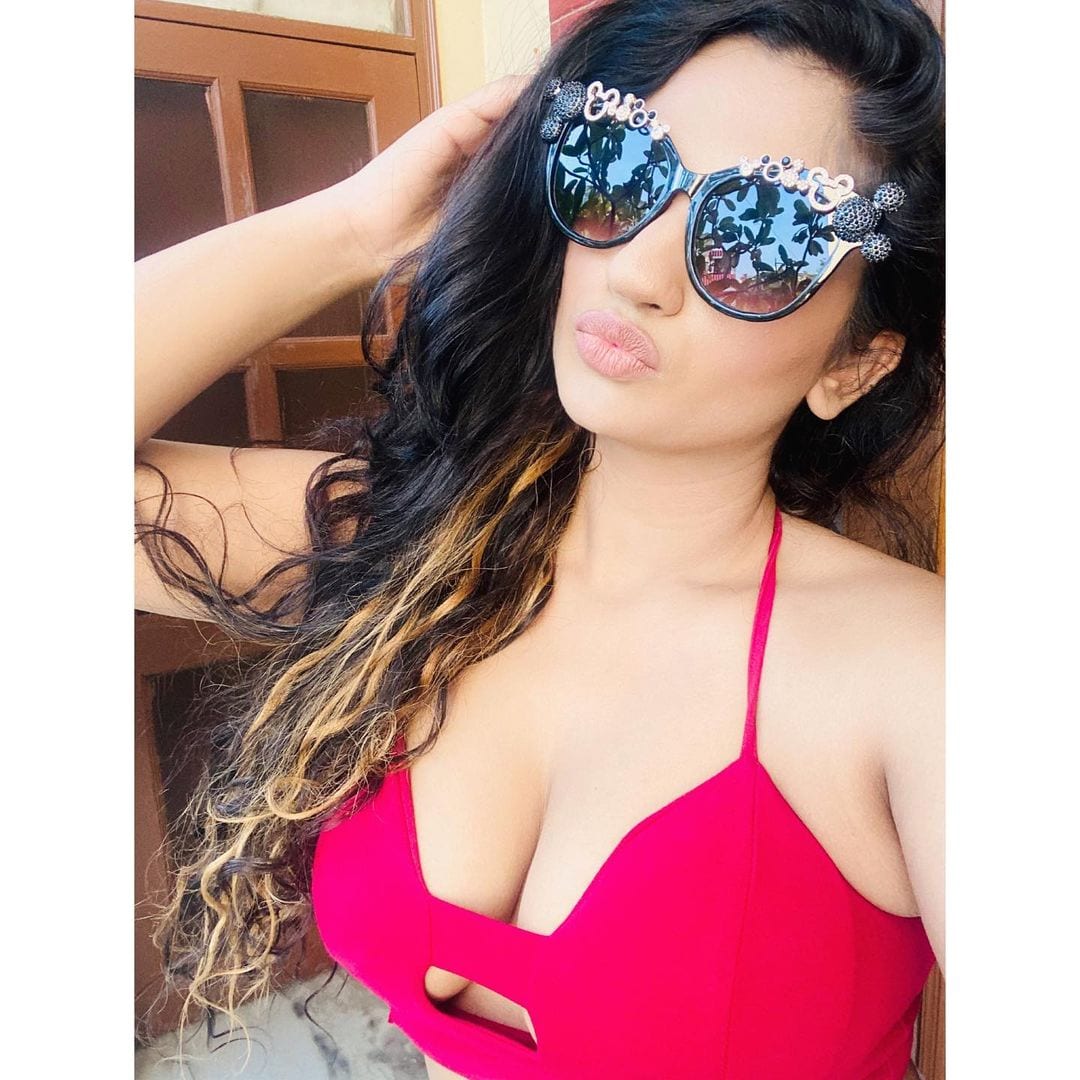 Alongside of acting and modelling, Afreen Siddiqui is very active on social media platforms including Instagram. She often entertains her fans with her bewitching pictures. Even his fans cannot turn their eyes away from her beautiful pictures.