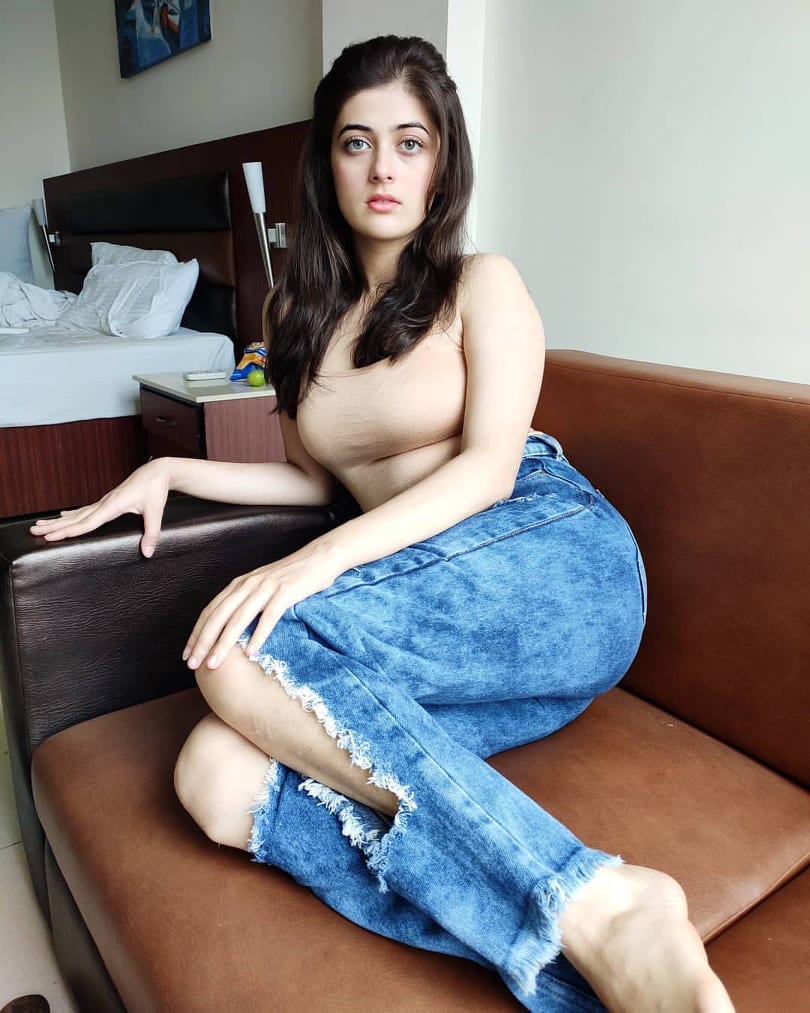 Very beautiful actress Urvi Singh is known for her work on TVF’s web series Kota Factory (2019) as Meenal Parekh. This super hit web series was based on a student and People have liked this web series very much. Urvi has played very well in this. She received immense love and appreciations from the viewers. After working in that web series, she gained a lot of fame and made headlines. 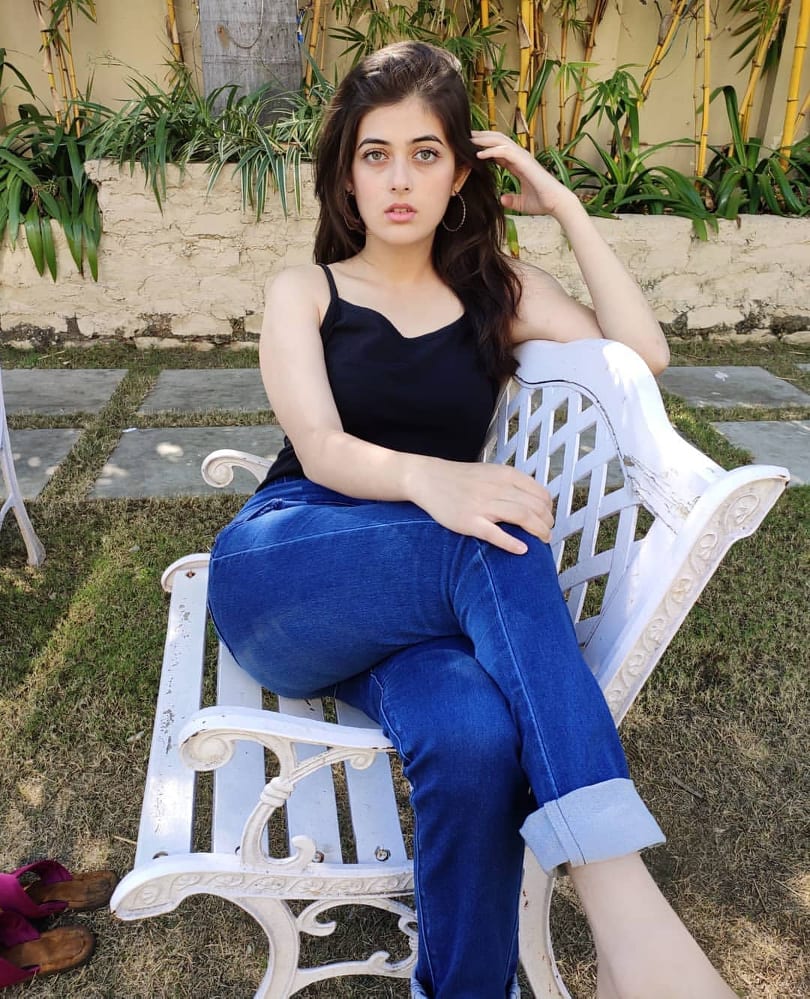 The Gorgeous actress also works in the Hindi Television Industry. In 2019 she was also seen in TV series ‘Hamari Bahu Silk’ produced by Klay Pictures playing the role of Rimjhim. In 2020, she was seen acted in TV Mini-Series ‘Butterflies’. 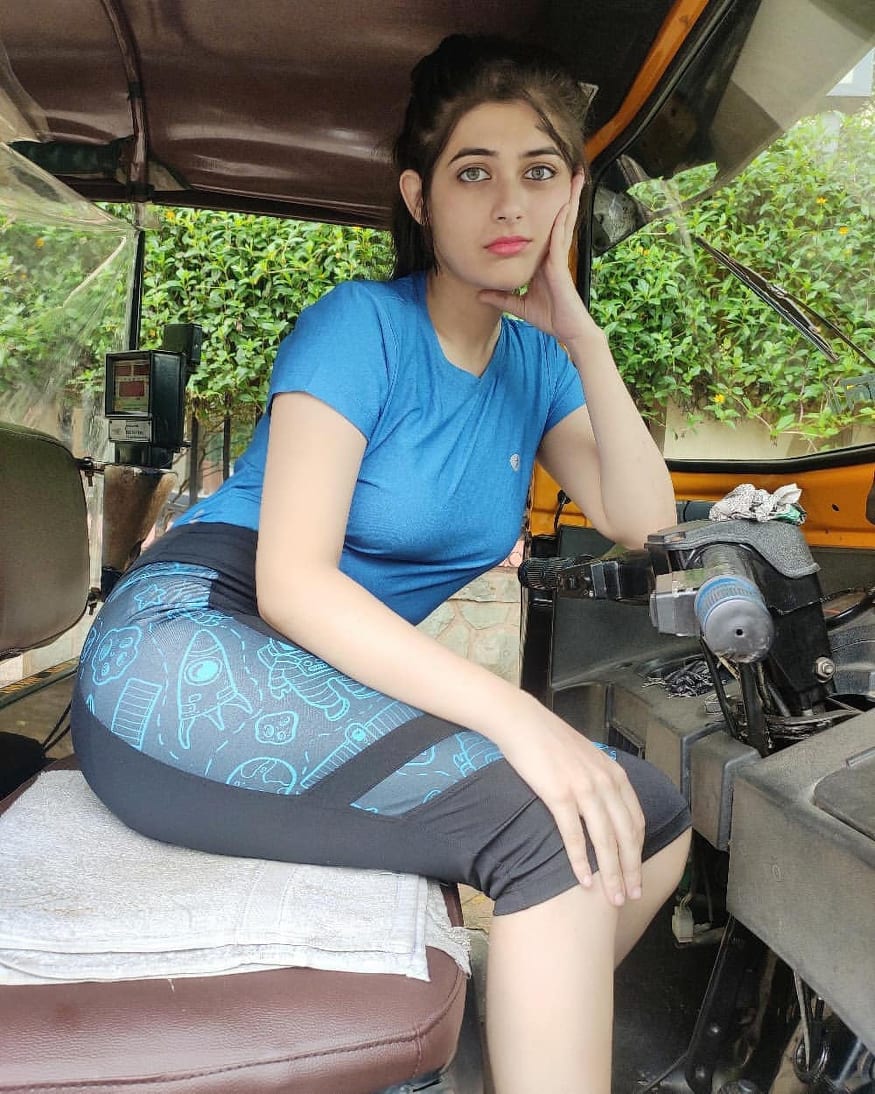 Urvi has also worked in many commercials. She also appeared in tv commercial of ‘MAAC India’. She was also seen in some other advertisements like Maalabar and Diamonds. 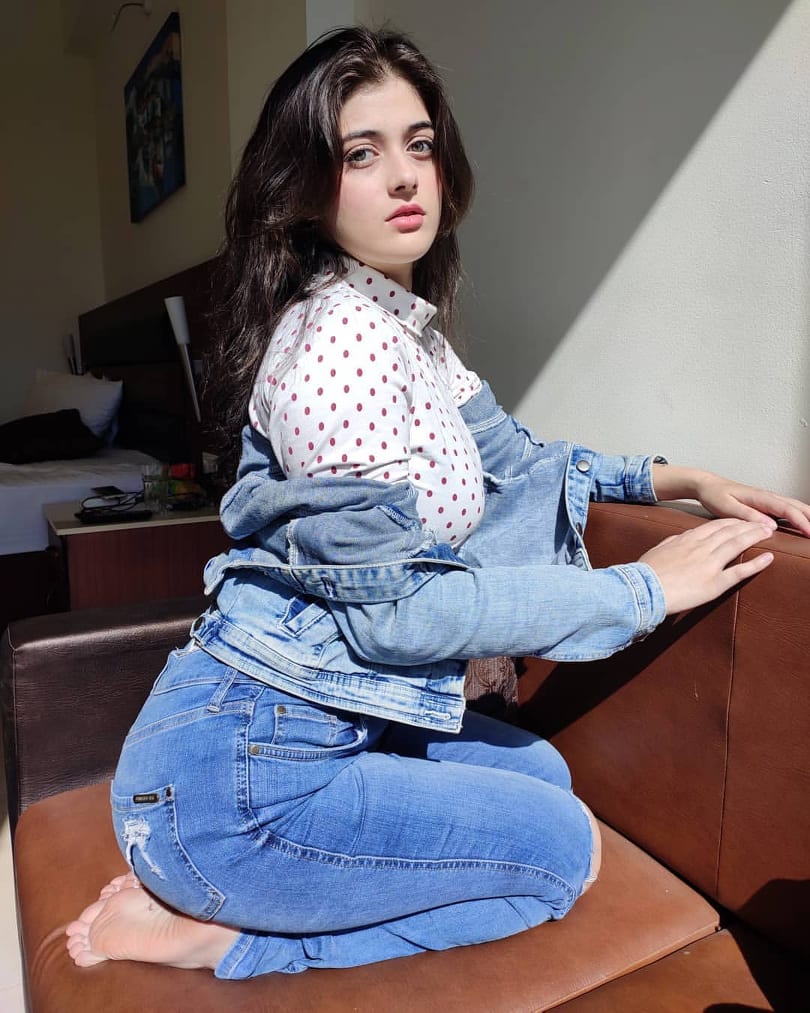 Uri singh is extremely popular on Instagram under the username @sinurvi. With the great popularity on social media sites, she has collaborated with several well-known commercial brands.

The cute looking actress Urvi Singh was born and brought up in Mumbai, Maharashtra. She later graduated with a course in Arts at the University of Mumbai and later she started her career in acting field. She is also a great dancer.