Beautiful and talented actress and model Heer Achhra aka Heena Achhra was one of the finalists at FBB Femina Miss Gujarat 2018. Heer was born and brought up in Gujarat and these days she lives in Mumbai. 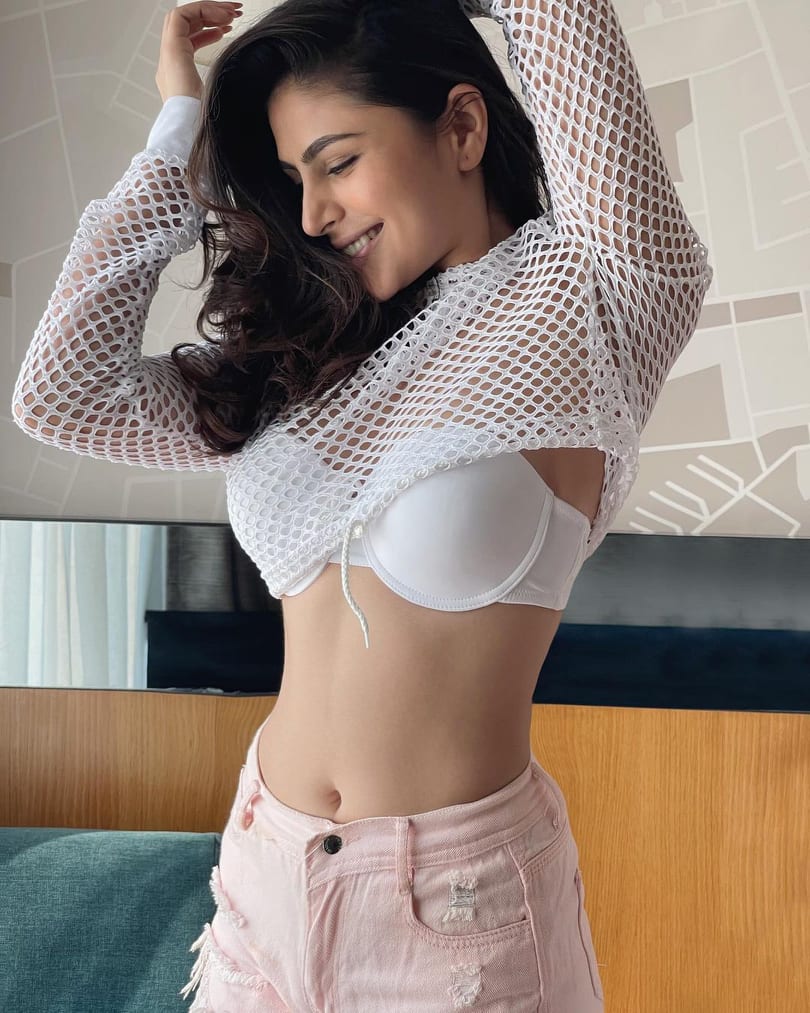 Having beautiful look and amazing personality Heer Achhra has worked on many fashion projects as a model. In 2016 Heer Achhra was also seen in Gandevikar jewellers TVC. Heer Achhra has also been part of many promotional events, brands, and events. She has associated with many brands also. She was also the most desirable woman of 2018 by Times of India. 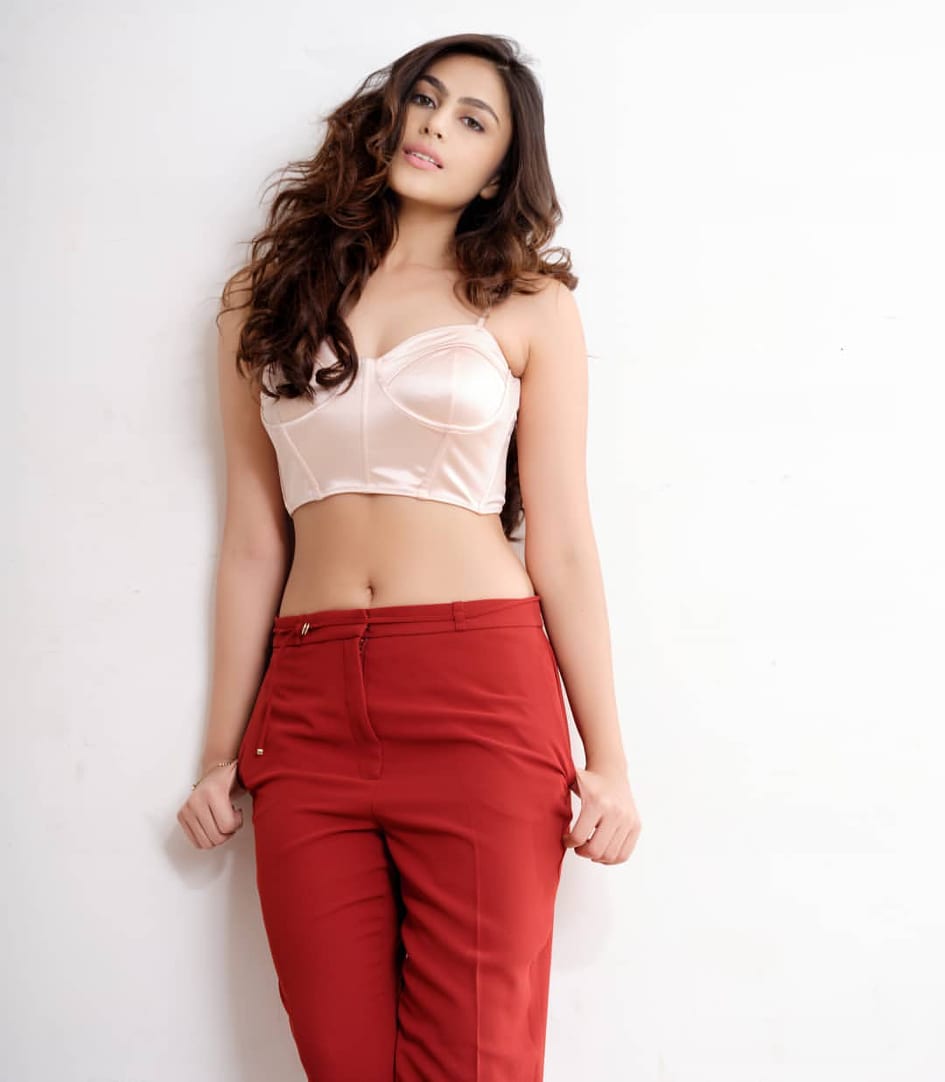 As an actress Heer Achhra appeared in Gujarati film ‘Suryansh’ in 2018 alongside Freddy Daruwala and then she was seen in Sonakshi Sinha, Diljit Dosanjh, Karan Johar and Lara Dutta starrer Hindi film ‘Welcome To New York’ (2018). In 2019 Heer Achhra was featured with Darshan Raval in Gujarati film ‘Patel vs Petrick’ directed by Dhwani Gautam. 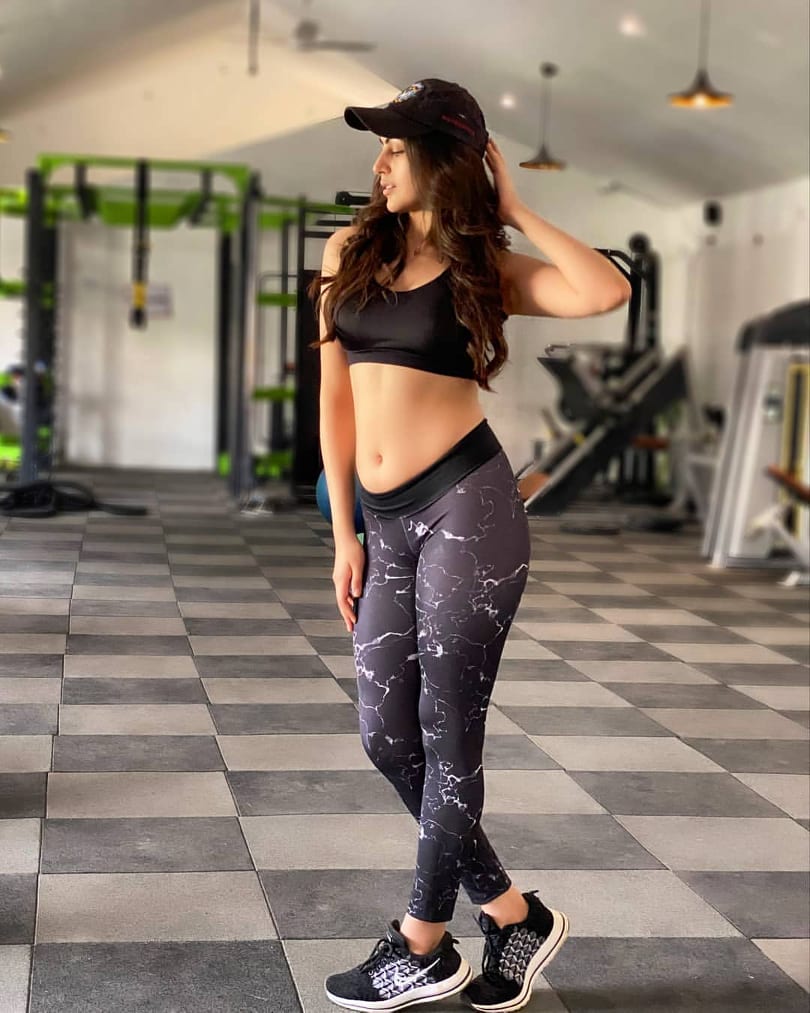 Aside acting and modelling Heer Achhra remains quite active on social media platforms including Instagram. Having a huge fan following on Instagram, Heer Achhra often shares her beautiful and glamorous pictures on her Instagram handle. 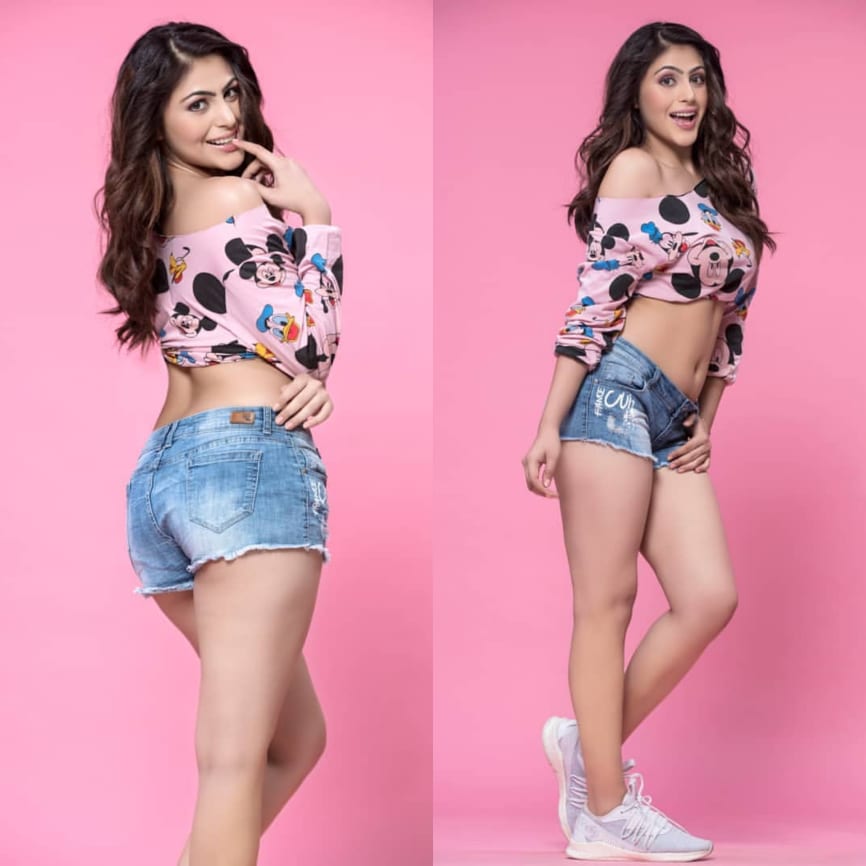 The glamorous actress and model, Heer Achhra also shares her fashionable outfits and modelling photos over her Instagram Profile. Heer is rapidly growing on the internet with her glamorous and beautiful pictures and is ruling everyone’s hearts. 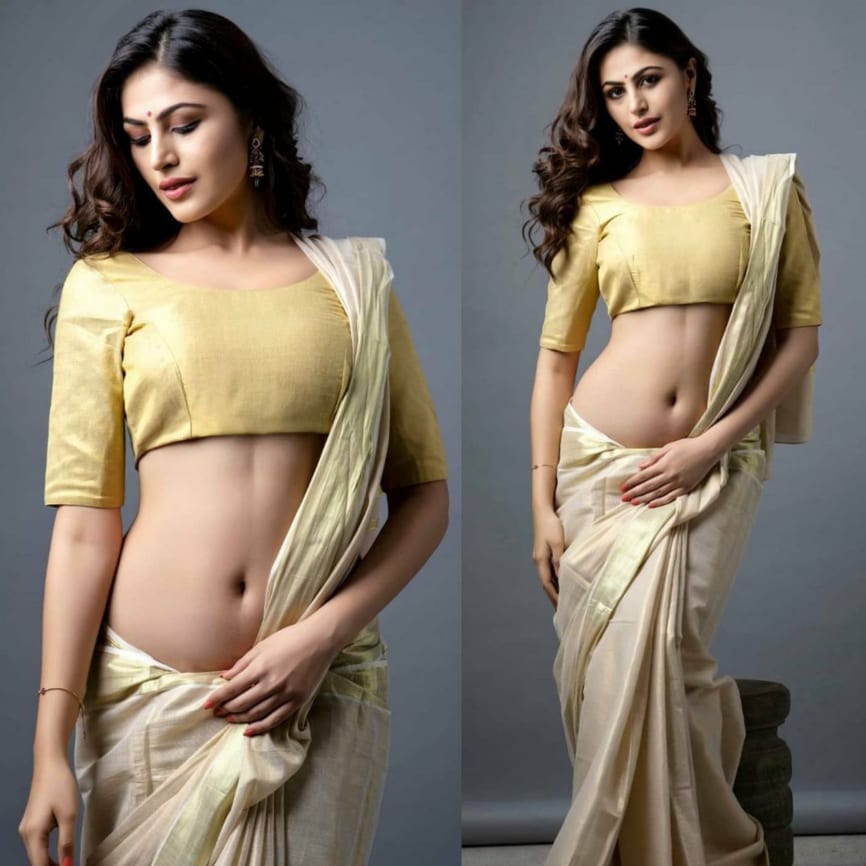 Heer Achhra is raising the internet’s temperature with her sizzling pictures. Her personality and her charm have no match and her fans surely cannot take their eyes off. Her fans and followers cannot stop drooling over her pictures.