Gorgeous small screen actress Urfi Javed is known for portraying the role of Avni in ‘Bade Bhaiyya Ki Dulhania,’ Aarti in ‘Meri Durga’ and Bella Kapoor in ‘Bepannaah’. This time Urfi is making headlines not for her acting skills but for raising temperatures with her alluring pictures on social media. Urfi Javed looks jaw-dropping beautiful in these pictures. 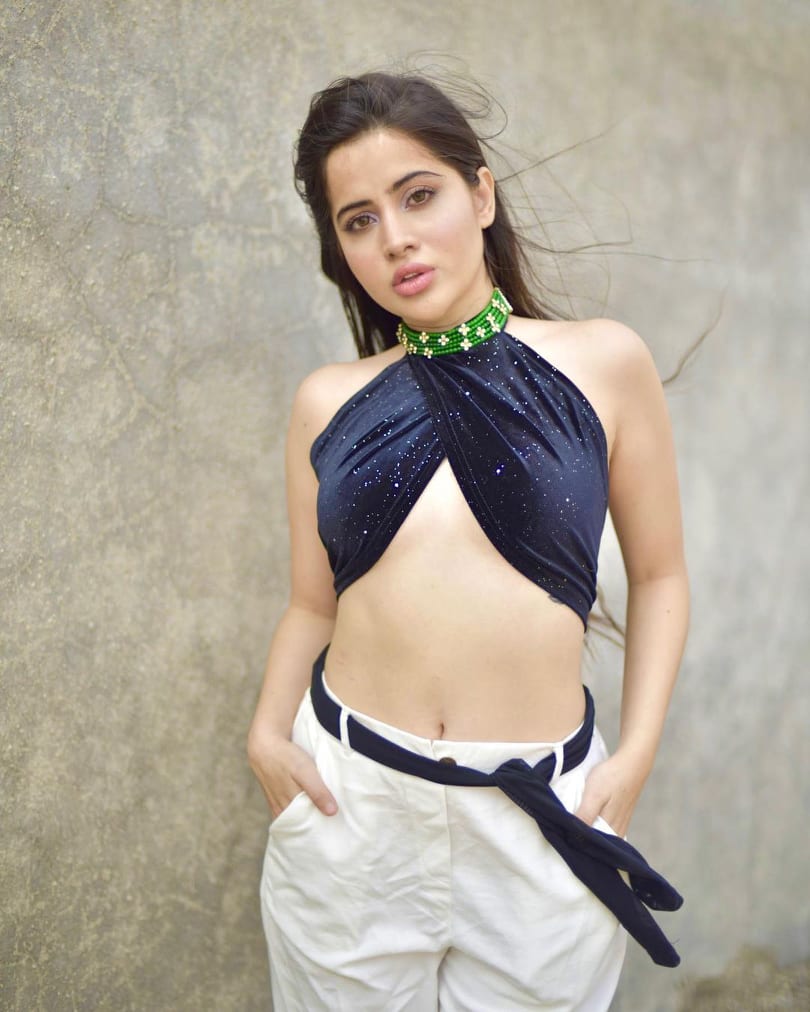 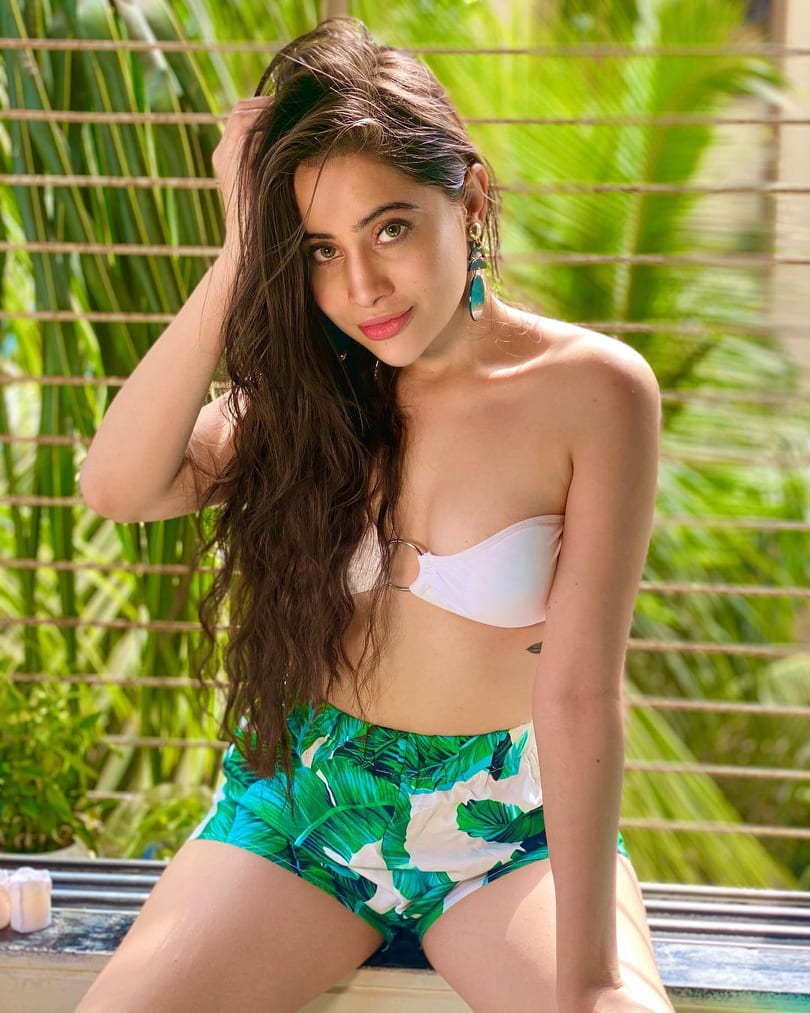 Super stylish actress Urfi Javed is a head turner as she raises temperatures in these candid pictures. Urfi Javed slays in style in her all photo-shoots. Having gorgeous looks, Urfi Javed ups the glam quotient in her photo-shoots. Urfi Javed often keeps her style game on point and strikes stunning poses for the lens men. 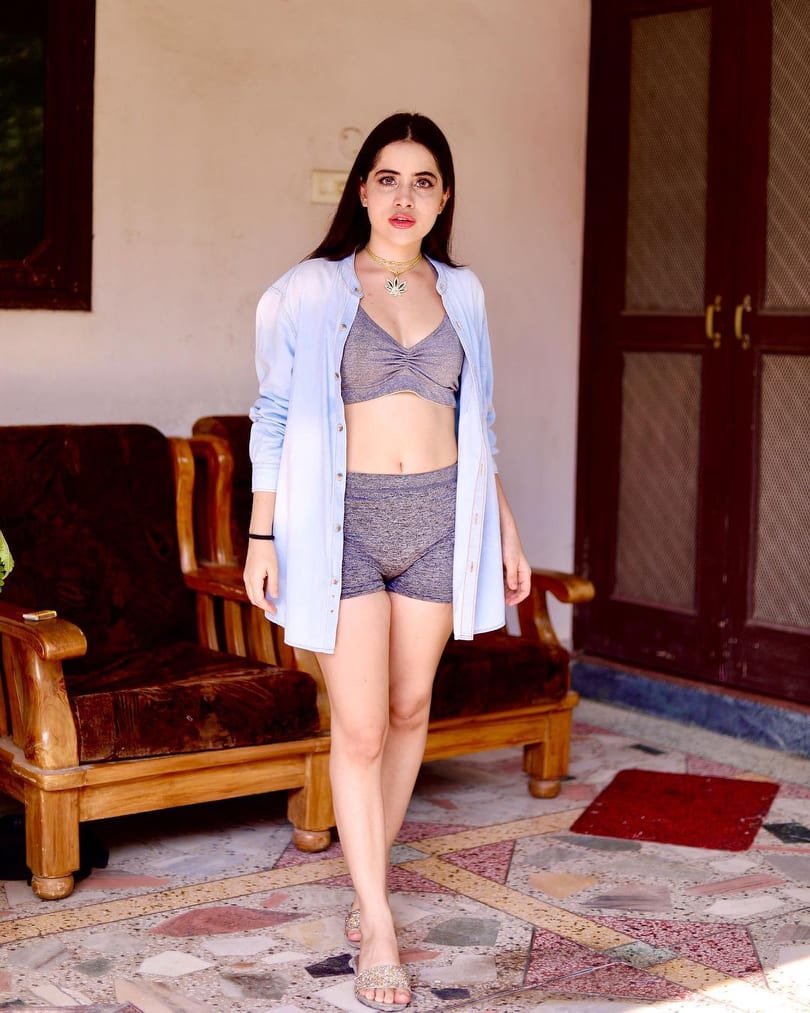 Having a perfect physique, Urfi Javed is very sensitive about her fitness and has shared many fitness videos on her Instagram handle. Along with appearing on screen as an actress, Urfi is also a very good singer and loves rap singing. 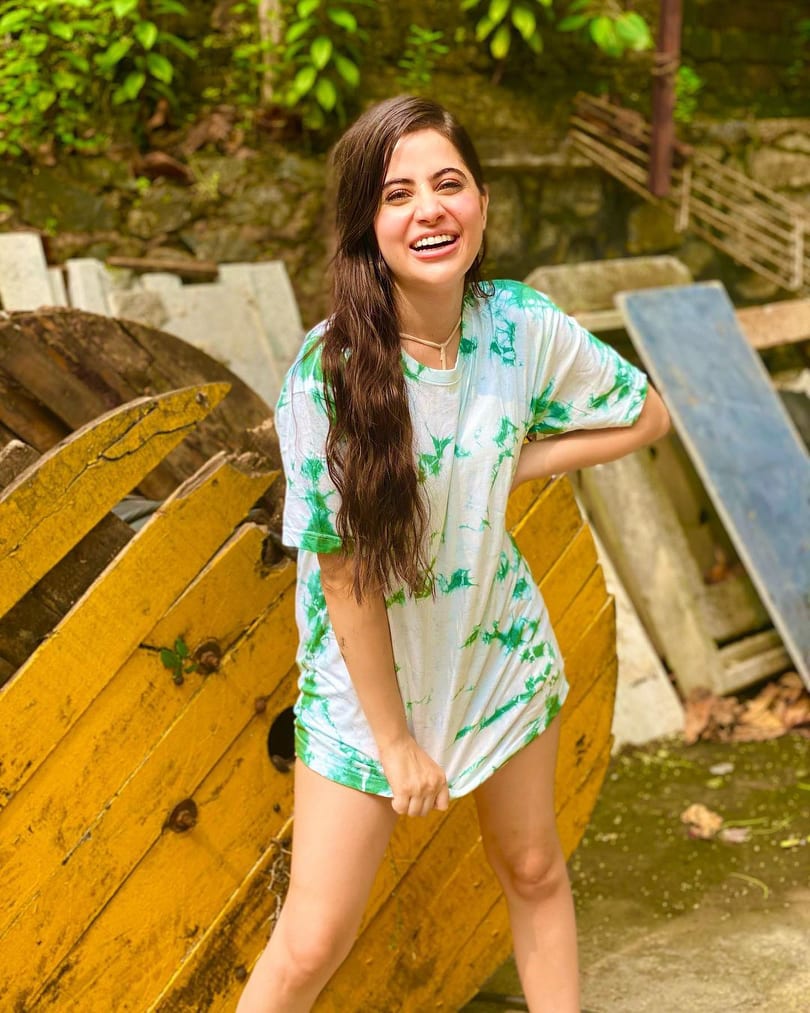 Born on 15 October 1996 and brought up in Lucknow, Urfi did her schooling from the City Montessori School and then did her mass communication from Amity University. In Delhi she worked as an assistant to a fashion designer and then came to Mumbai. 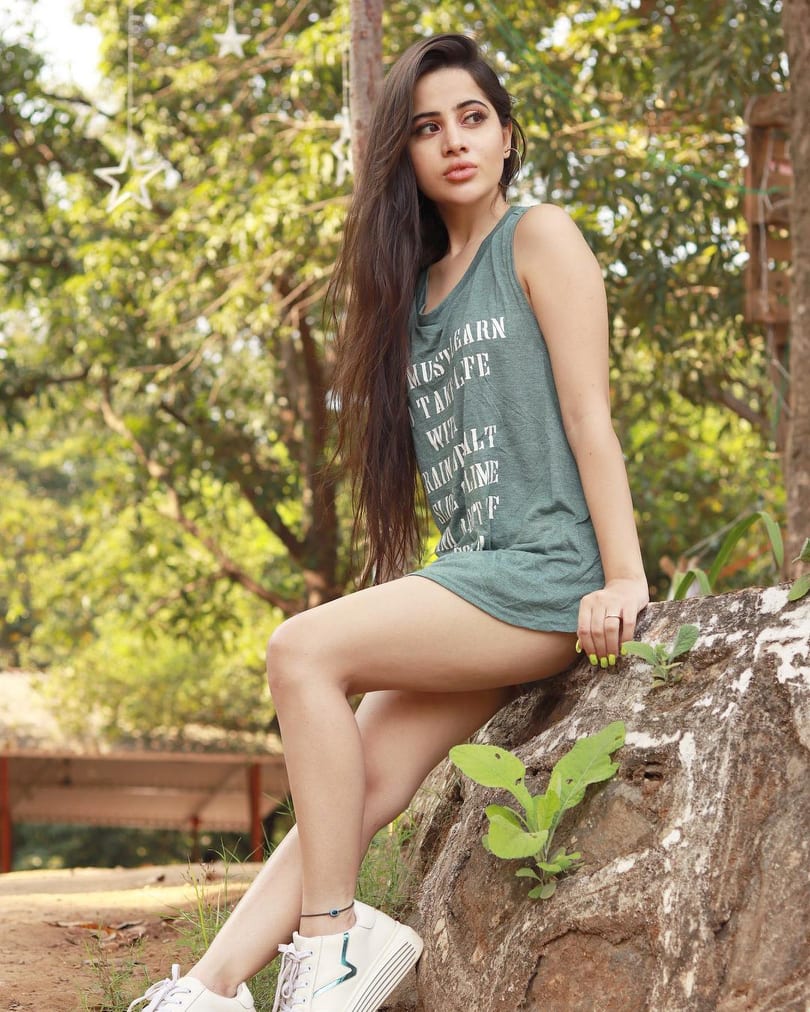 Blessed with good looks, Urfi’s fortune worked and she got the chance to work as a model and soon became a part of several modelling campaigns for different brands. Urfi has also walked the ramps in many fashion shows. 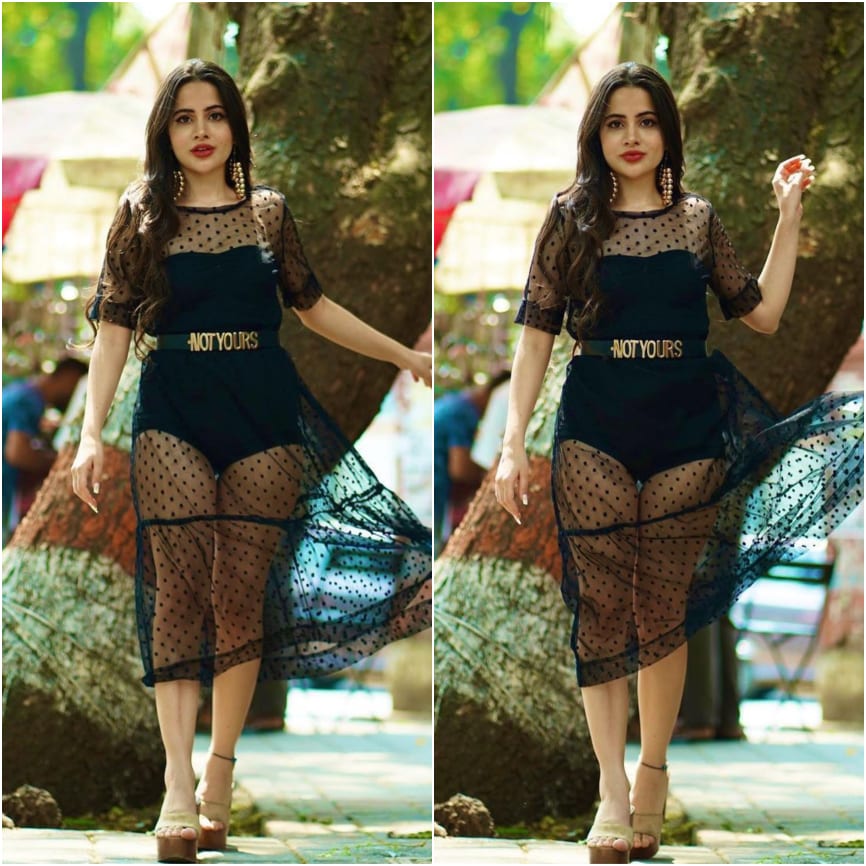 Urfi was fond of acting and dancing since childhood and her passion brought her to the Mumbai glamour industry. Urfi Javed made her TV debut in 2015 with ‘Tedi Medi Family’. In 2016, Urfi was seen playing the role of Avni Pant in the show ‘Bade Bhaiyya Ki Dulhania’. In the same year, she appeared on screen in the role of Chhaya in the Historical fictional drama television series  ‘Chandra Nandini.’ 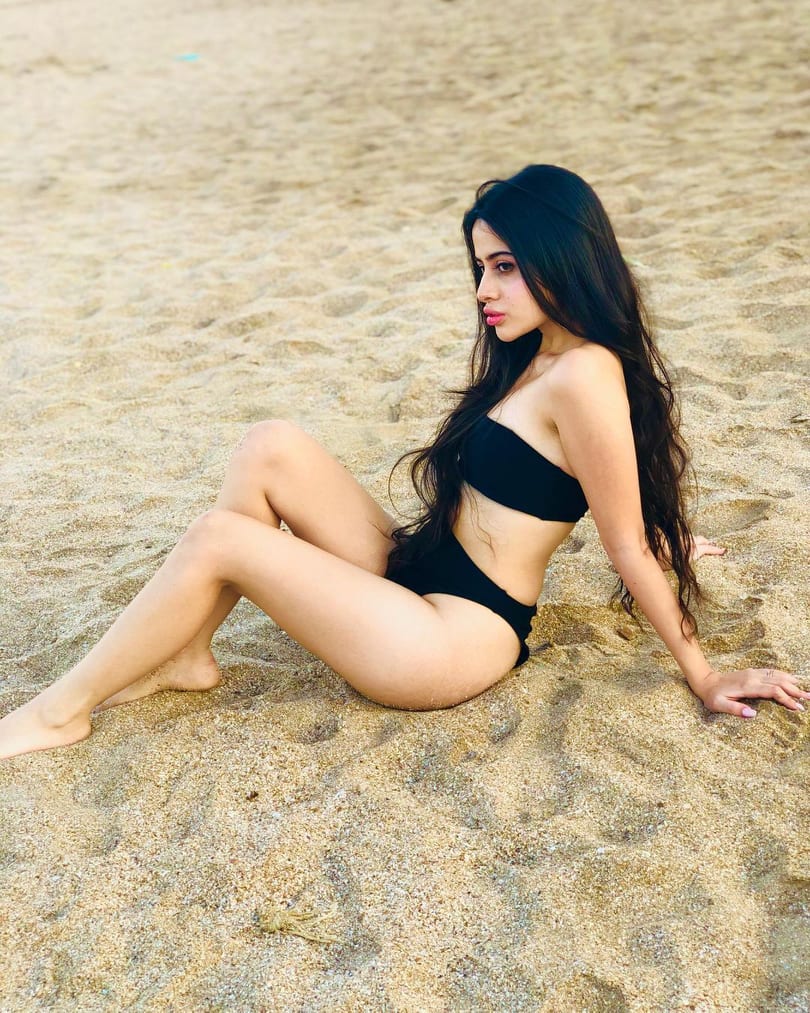 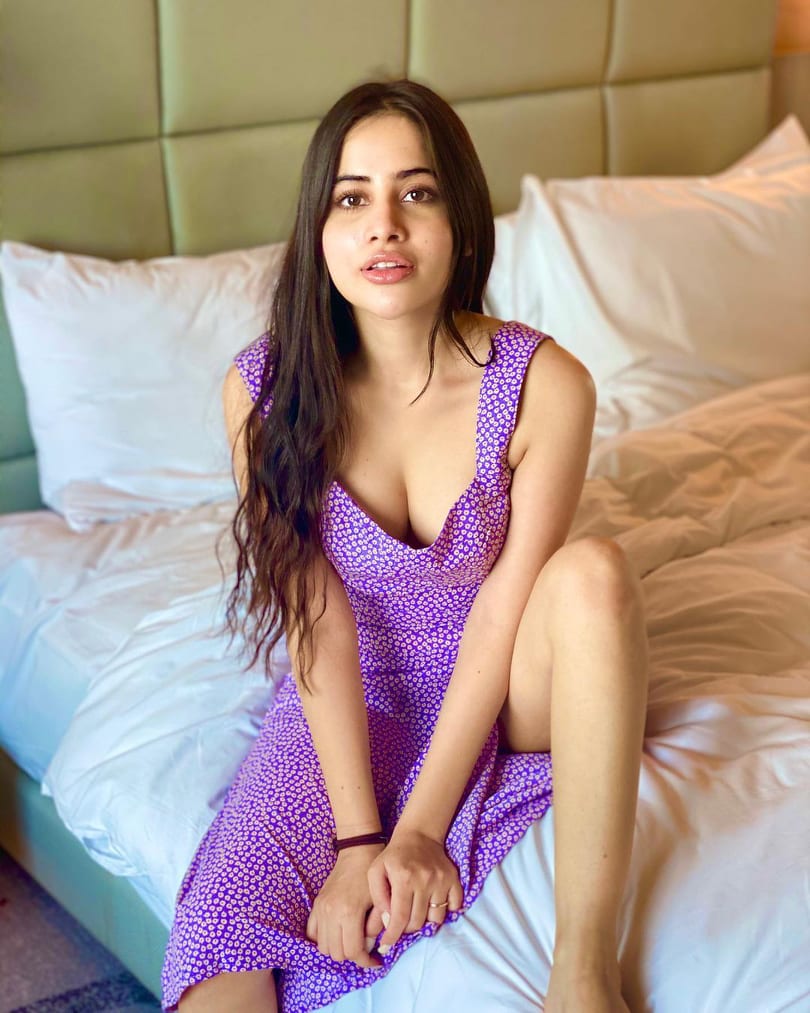 Urfi Javed remained in news when she was dating her co-star Paras Kalnawat and later broke up. As of now, Urfi only wants to focus on her acting career.