Polish-Spanish model-turned-actress Angela Krislinzki aka Annie is the same girl who was in season-1 of the reality show ‘Splitsvilla’. Now she looks completely different from how she looked back then. But In 2017, Angela Krislinzki became an overnight sensation after an interview in which she called actor Hrithik Roshan “a friend and mentor”. On the other side Hrithik had no clue who this model was and asked her on Twitter, “Dear lady, who are you and why are you lying.” Then these headlines created more of a buzz as the model-turned-actress Angela Krislinzki was then rumored to be the new girl in Hrithik’s life. 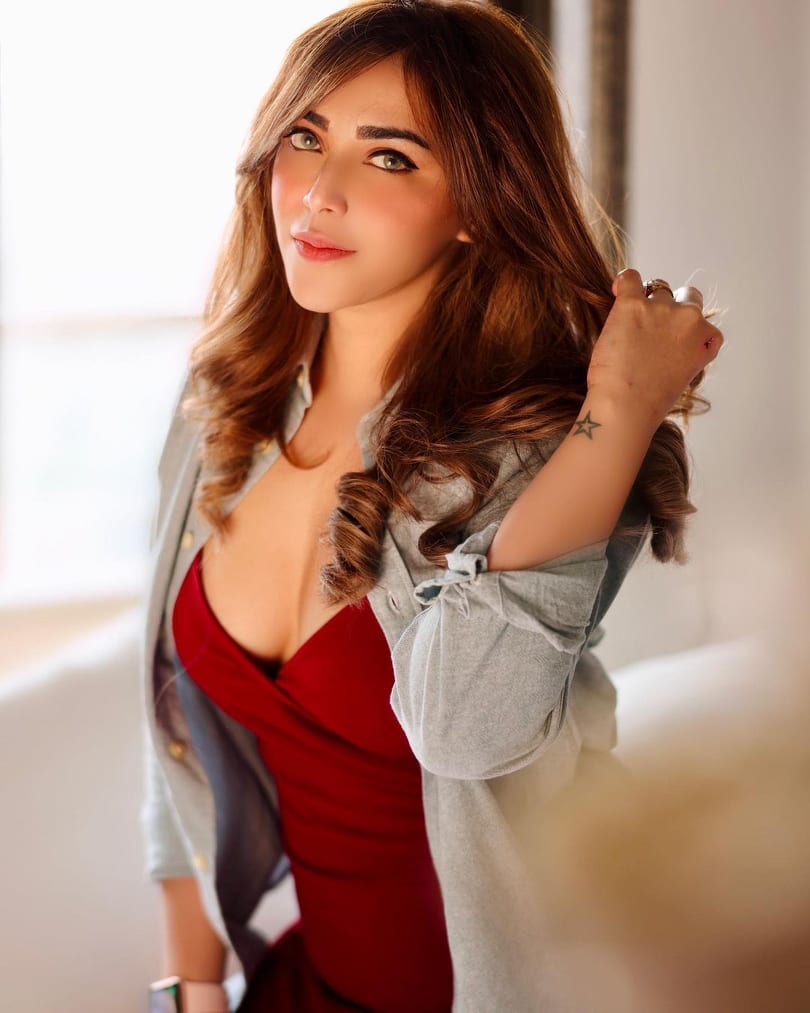 Putting a full stop to all these reports, Angela replied with an apology to Hrithik and blamed the controversy on “misleading” headlines and wrote, “Sir, I respect you a lot and I am sorry for such misleading headlines. It’s really hurtful. I have admired you as an actor just like millions of others but I have been fortunate enough to work with you in two TVCs. But here when I say you a mentor, I meant some who inspired my life in the right direction.” After knowing all this Hrithik Roshan admitted it and wished her luck. 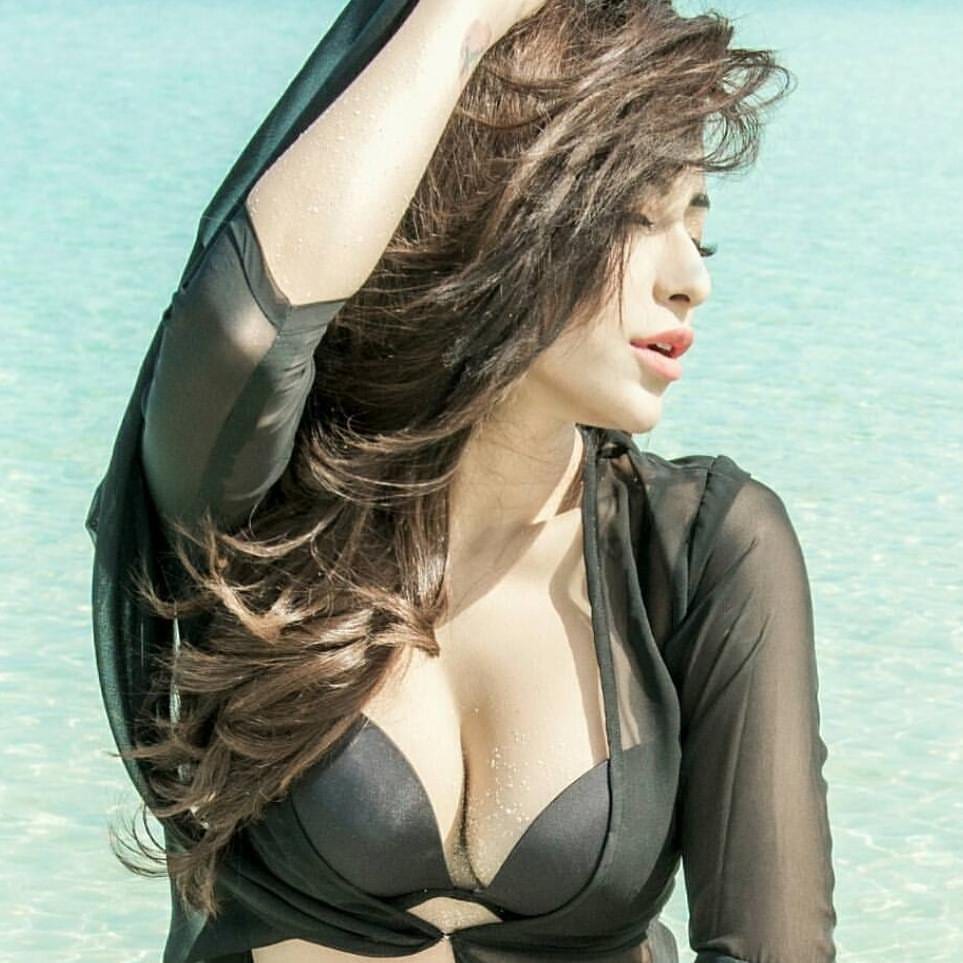 The model-turned-actress has appeared in three television commercials with Hrithik, one of which is a mobile brand the actor promotes. Perhaps during these shoots, the actors might have exchanged some wise words as reported by Angela in an apology letter to her icon. She mentions in the letter that Hrithik advised her to stay focused on honing her acting skills and nothing would be able to stop. 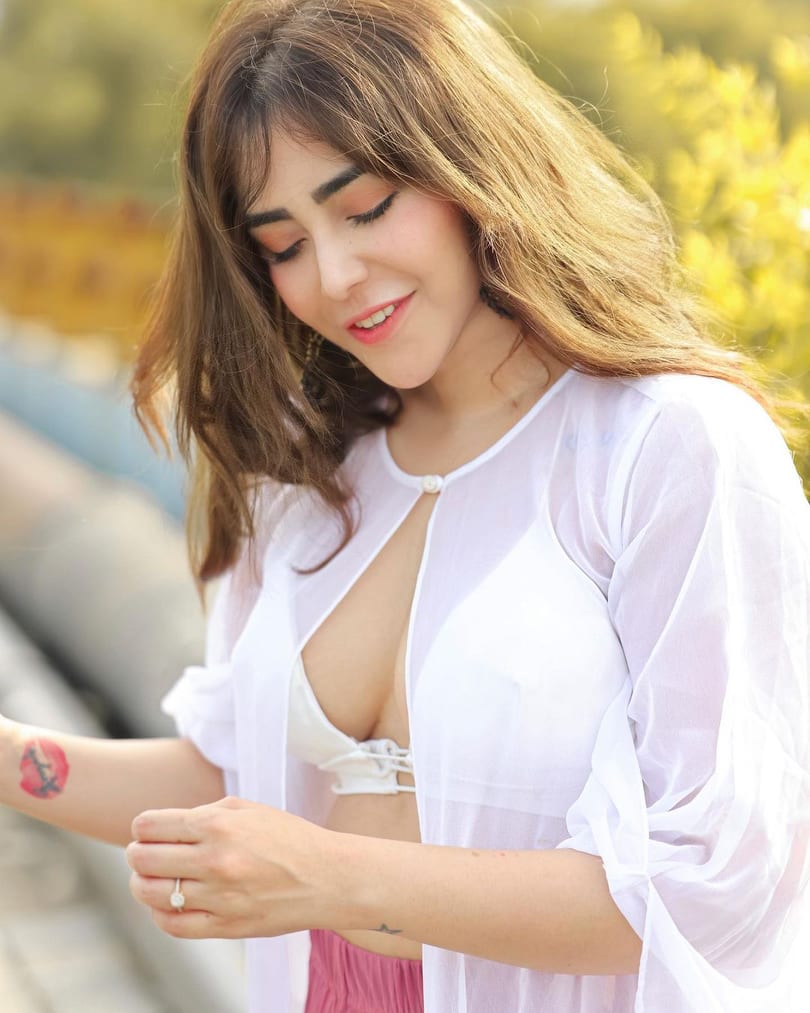 However, Hrithik is not the only one, other actors like Irrfan Khan and Neil Nitin Mukesh have also seen in TV Commercials with her for a perfume brand and a magazine respectively. She has also shared some of her videos on her Instagram handle to prove that she is already to be a part of the film industry. 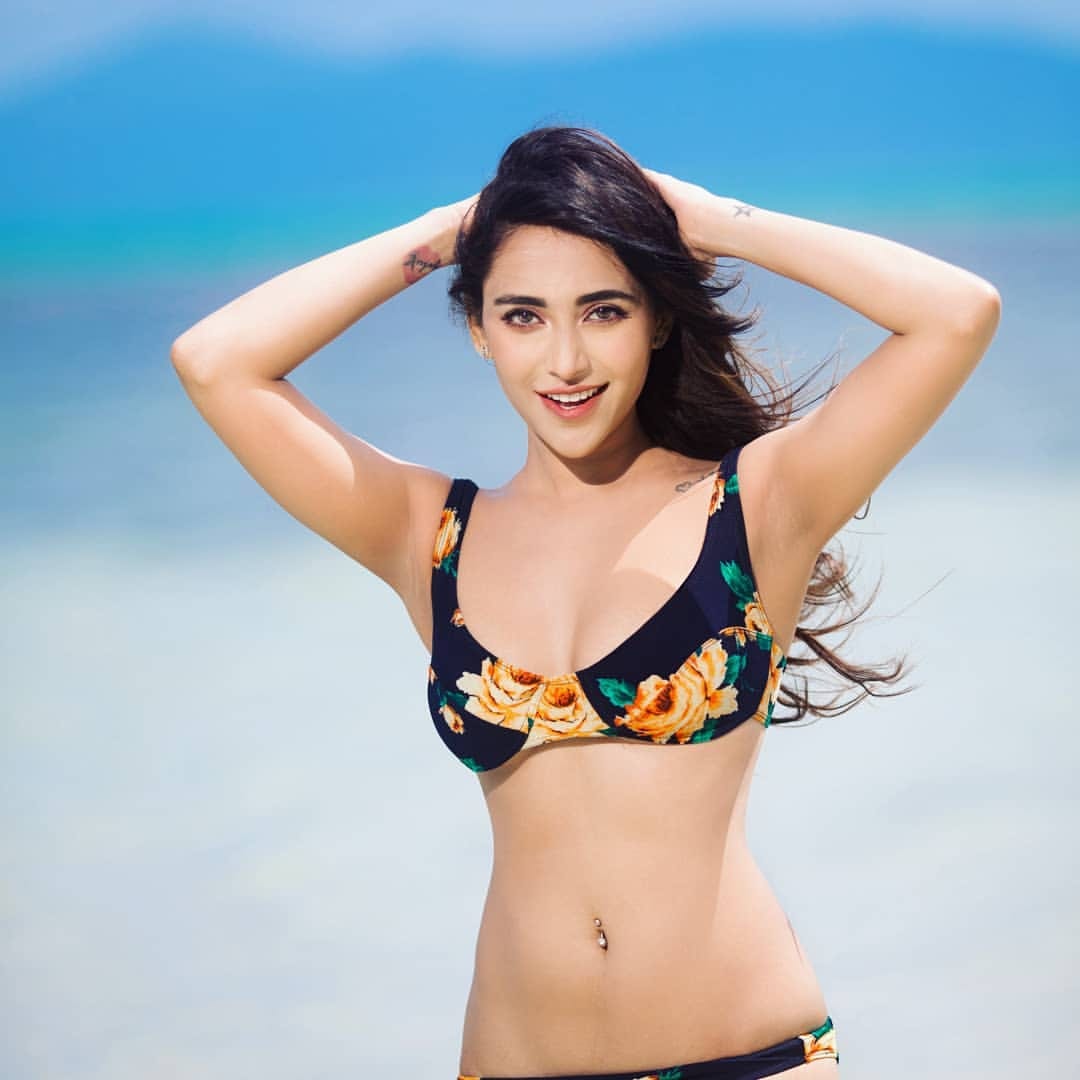 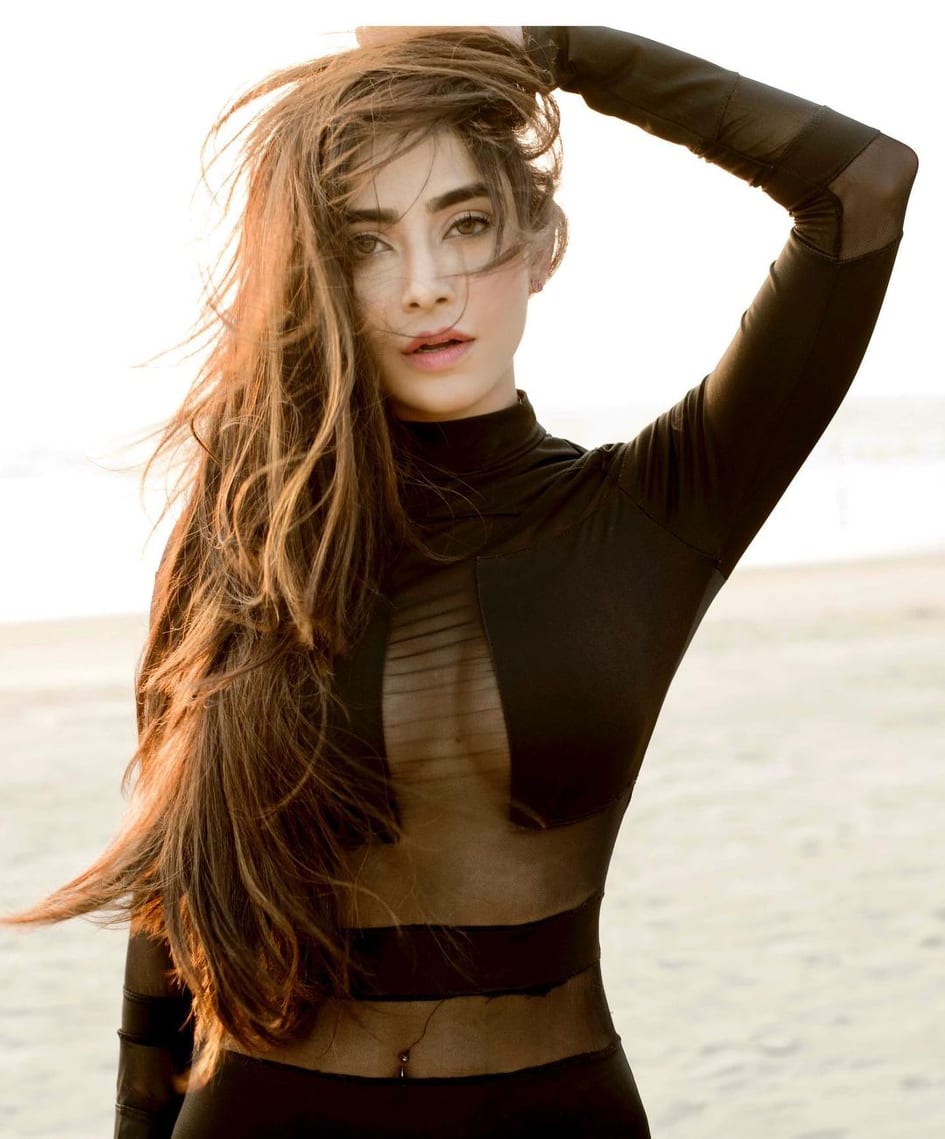 Angela’s biggest achievement as an actress was her 2017 release film ‘Rogue’ in which she played lead role. In this film, for the first time, Angela was seen sharing the screen space with Mannara Chopra, cousin of Priyanka Chopra. Then in the same year she was appeared in Telugu film ‘Ramratan’.

Model Angela Krislinzki has also appeared on the television shows ‘MTV Splitsvilla-1’ in 2008 and India’s Next Superstars in 2018. She is still trying to find her feet in Bollywood as an actress, although she has regularly been turning heads with her style quotient. Angela has been seen in Bollywood films such as ‘1921’, ‘Malang’ and ‘Tauba Tera Jalwa’, besides a few Tamil, Telugu and Kannada films. 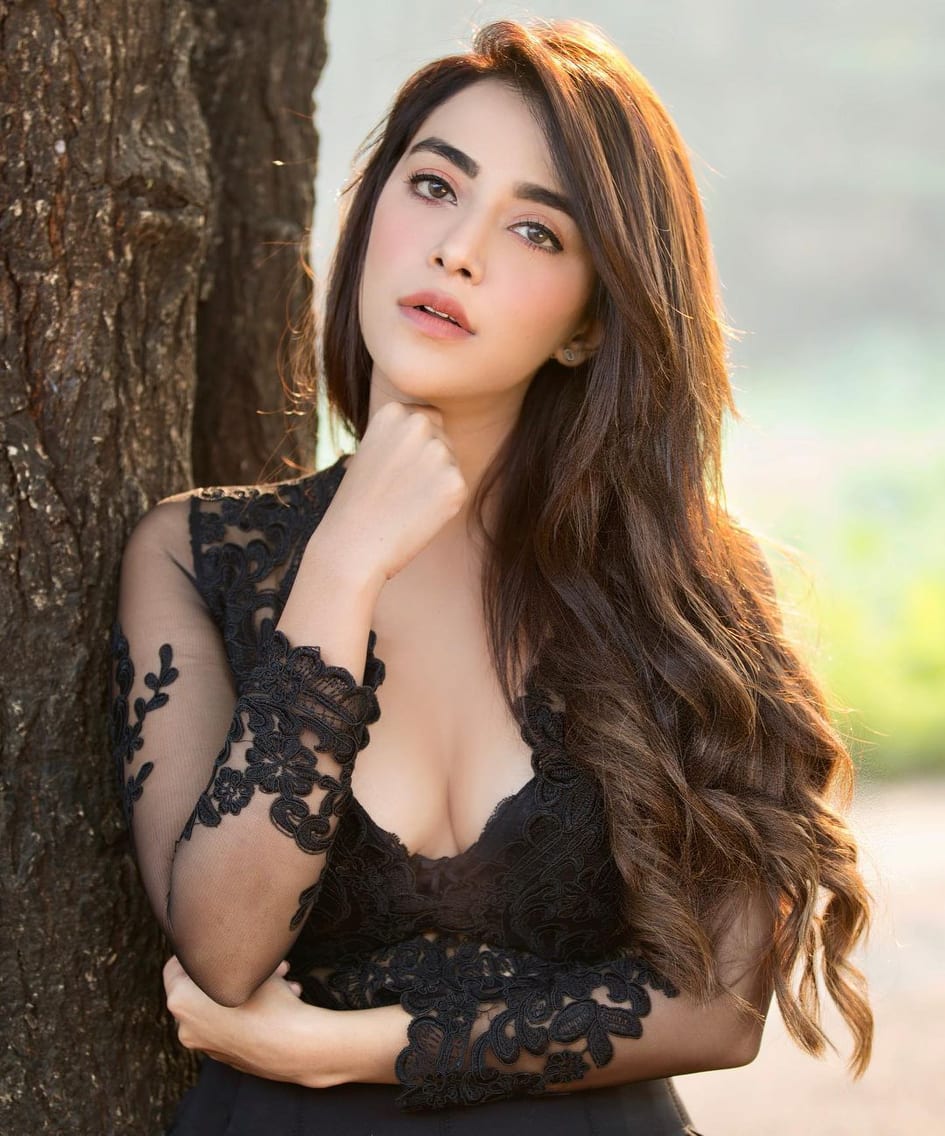 Angela Krislinzki has also featured in several music videos including Ankit Tiwari’s song ‘Naina’, Raftaar and Apache Indian’s ‘Punjabi Girl’, Sidhu Moosewala’s ‘I M Better Now’ and many more. Apart from her on-screen work, Angela is also an entrepreneur. She has also done Masters in Psychology. 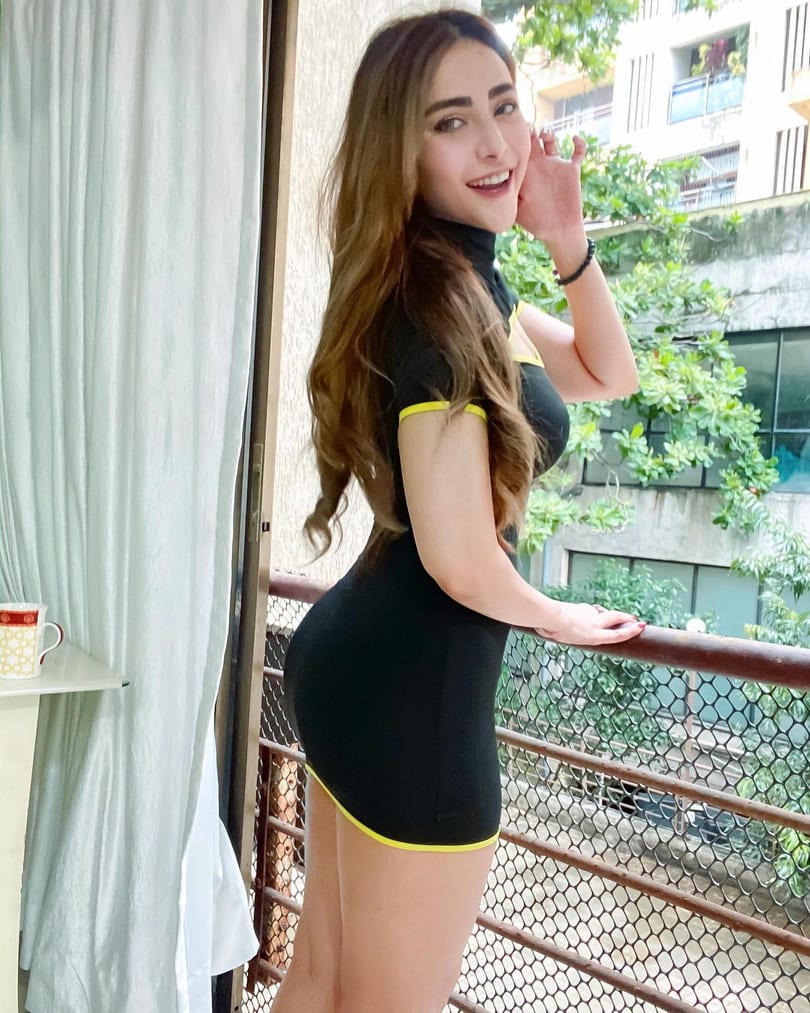 Beautiful actress is quite active on social media and often shares her stunning photos and videos. Meanwhile, a new set of her mesmerising pictures are wowing her fans.