Actress Katrina Kaif’s younger sister Isabelle Kaif has finally grabbed her Bollywood debut and recently Isabelle was seen playing the leading lady in ‘Time To Dance’ alongside Aditya Pancholi’s son Sooraj Pancholi. This dance film is directed by Remo D’Souza’s assistant director Stanley D’Costa. In this film, Isabelle was seen playing the role of Latin Ballroom dancer. But this was not be Isabelle’s first film, earlier she was seen in Salman Khan’s Canadian production venture ‘Dr. Cabbie’ opposite Kunal Nayyar. 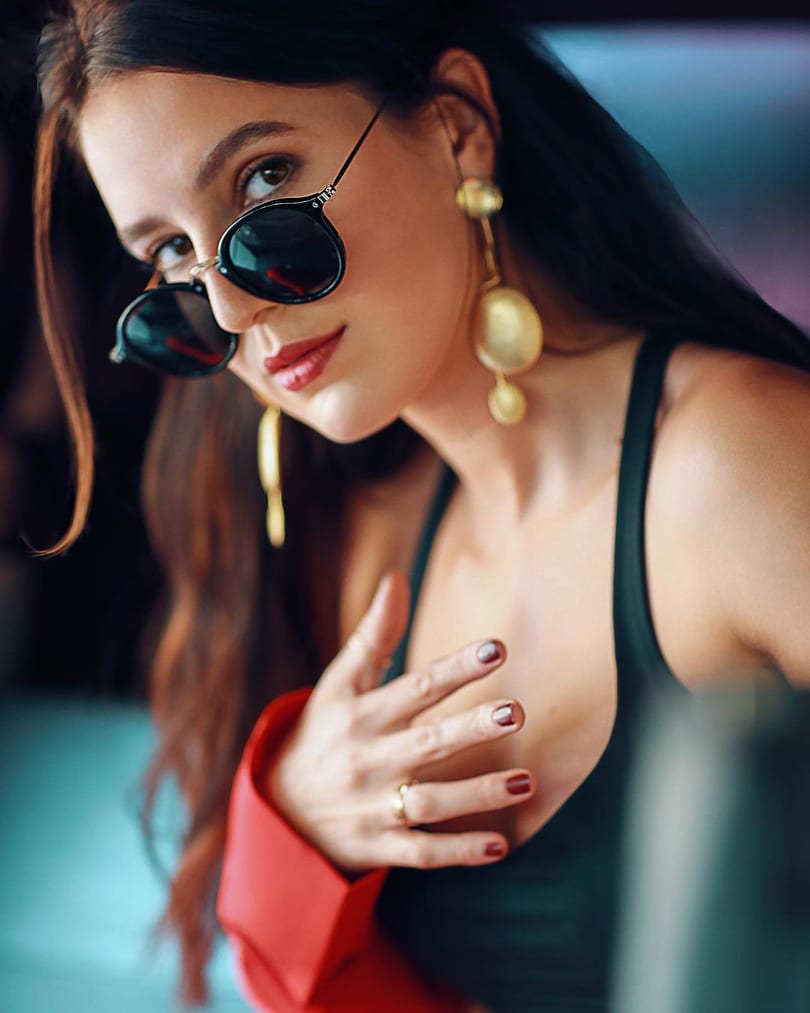 Isabelle Kaif will also be seen in an upcoming film titled ‘Kwatha’ under Salman Khan’s production. In this film, she will be paired opposite Salman Khan’s brother-in-law Aayush Sharma. The star sister has also been signed by a beauty brand as their brand ambassador and is now prepping for the films which are expected to go on floors soon. 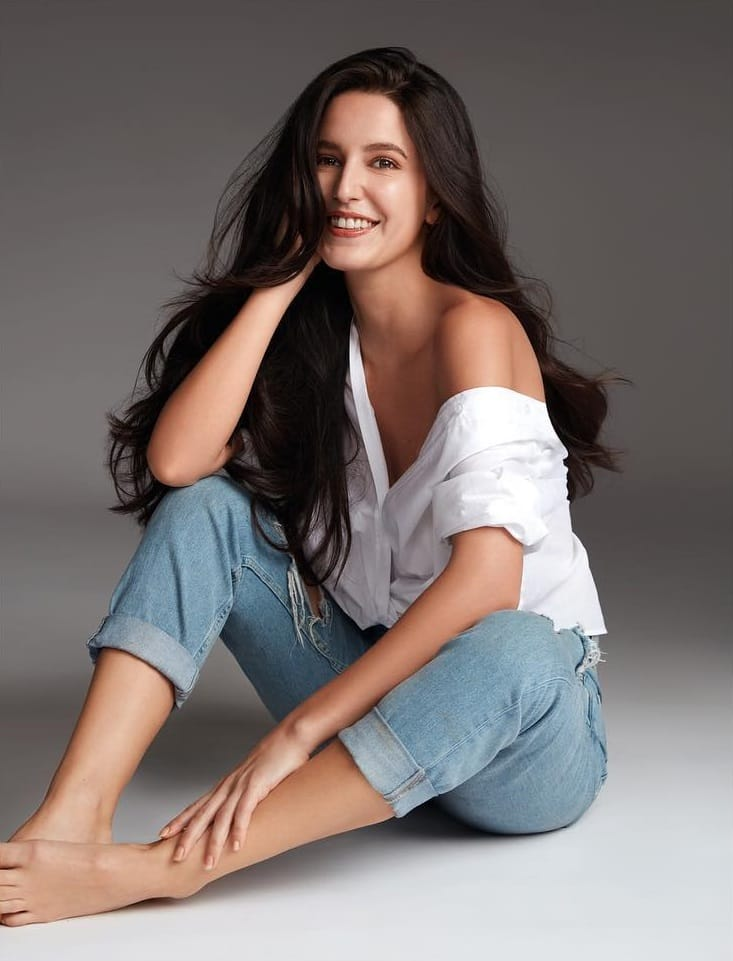 Reportedly, Salman not only launched Isabelle but also praised her acting skills by saying that Isabelle is more talented than Katrina. It was also reported that Isabelle would feature with Anil Kapoor’s son Harshvardhan in a short film ‘Coming Home’. Isabelle’s silver screen debut is much awaited and it is expected that she is going to be a sizzler just like her sister Katrina. 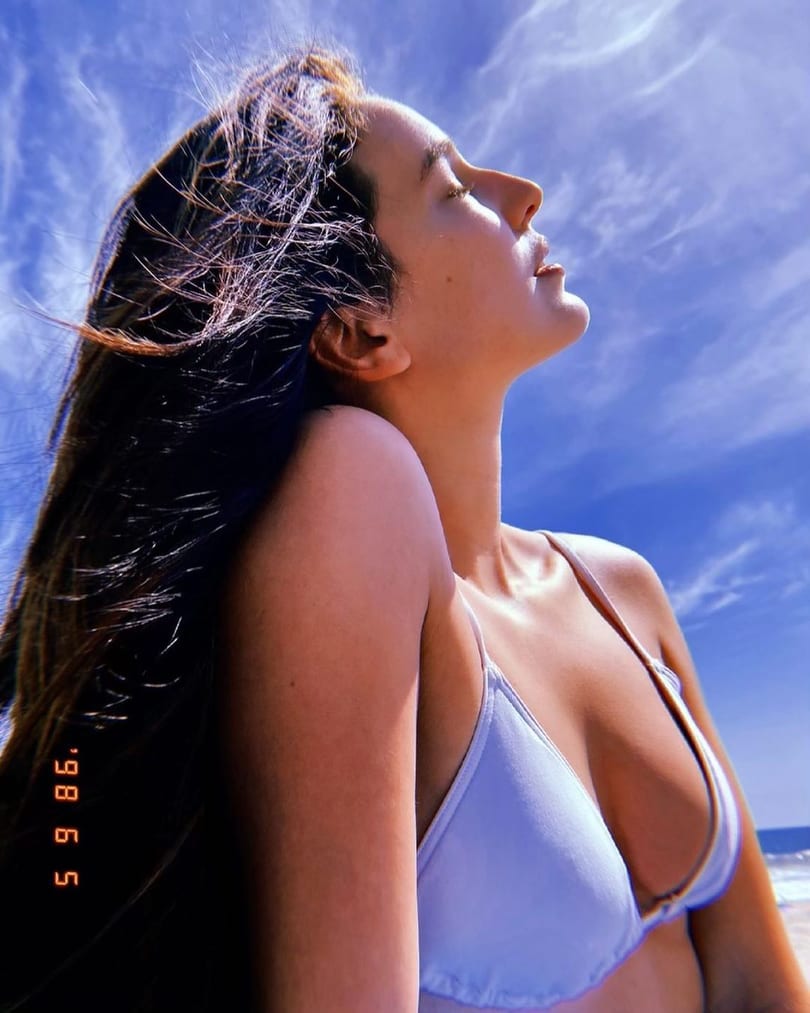 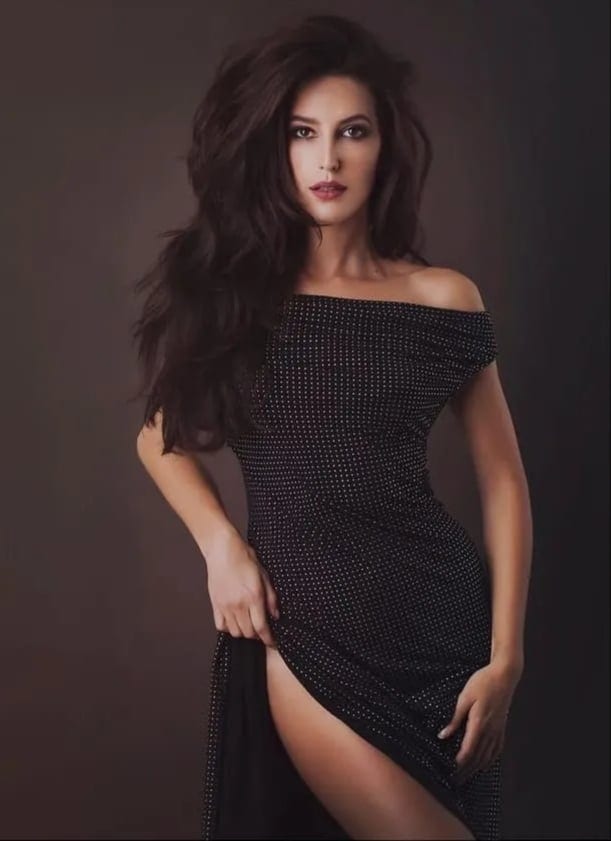 Bollywood actress Katrina Kaif has been blessed with six sisters and she happens to be the fourth of the set of seven daughters. On the other hand, Isabelle happens to be the youngest of the sisters and was born in March 1986 in Hong Kong. Isabelle’s mother is a Caucasian of British Nationality, and her father, a Kashmiri of British Nationality. She studied at the prestigious Alliant International University in San Francisco and took an acting course at a film institute in New York. 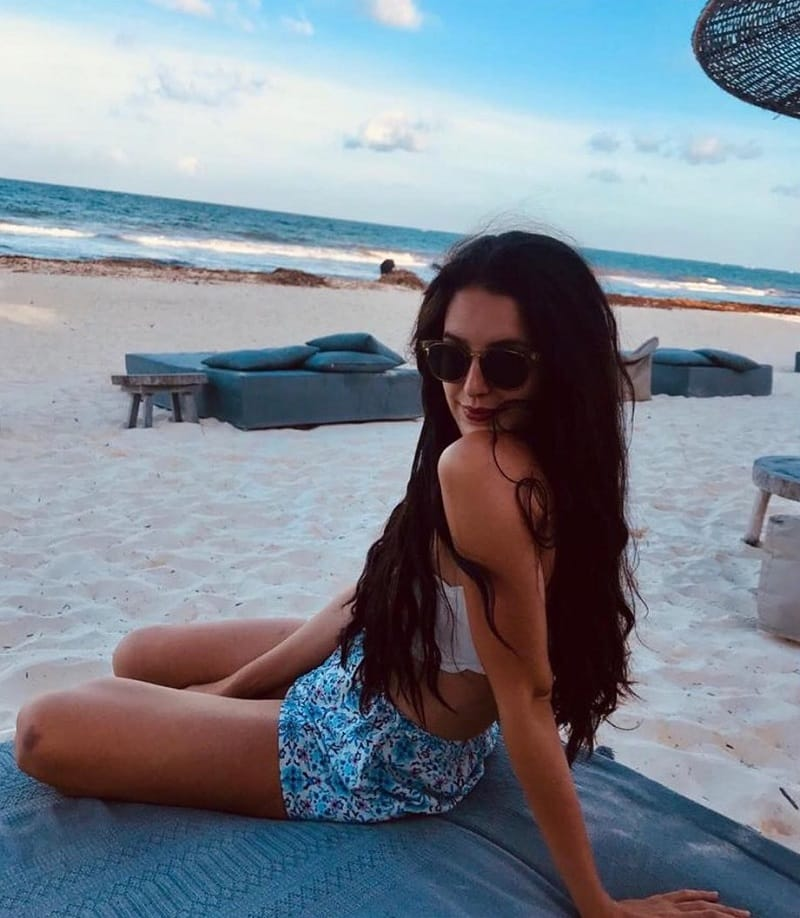 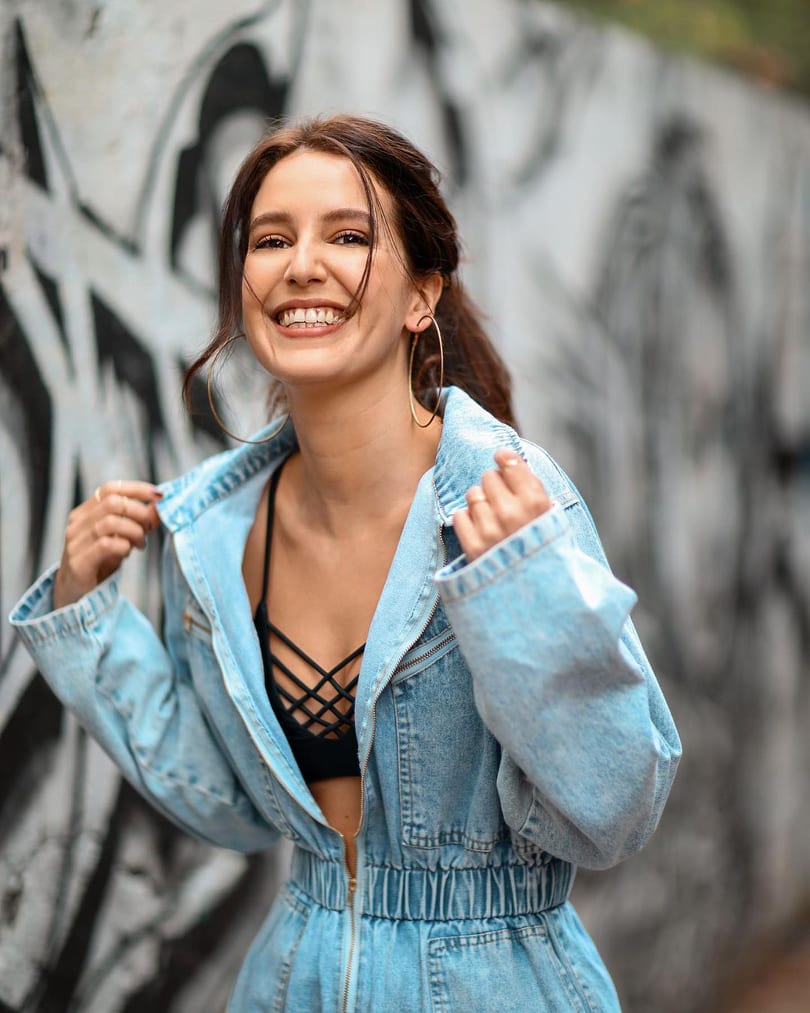 Isabelle is quite famous in the world of fashion and her dressing sense is also quite impressive. Just like her elder sister Katrina Kaif, Isabelle is also a fashionista. 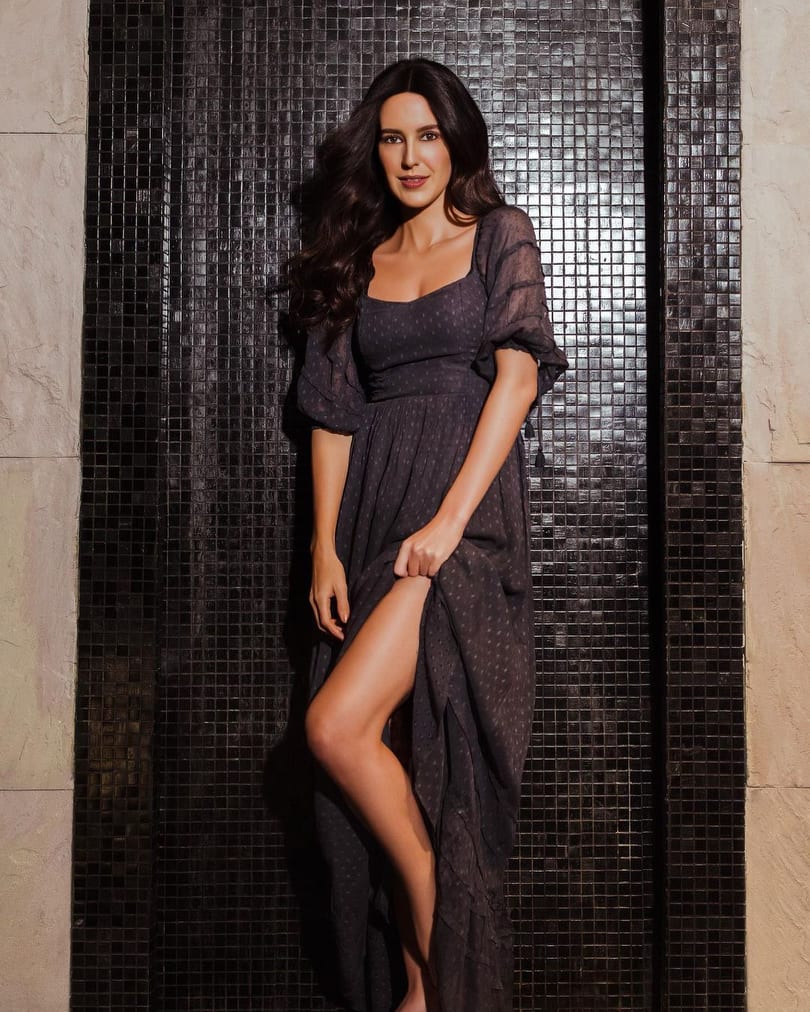 Isabelle is very active on social media and keeps posting many pictures along with fitness, fun and dance videos. Having the charm of a nymph, the beautiful actress Isabelle often takes her followers by surprise when she uploads her glamorous yet cute picture on her Instagram account.