In 2013, Model and actress Iris Maity participated in the first season of the most controversial non-fiction popular Bengali reality show ‘Bigg Boss Bangla’ and got fame from this show. 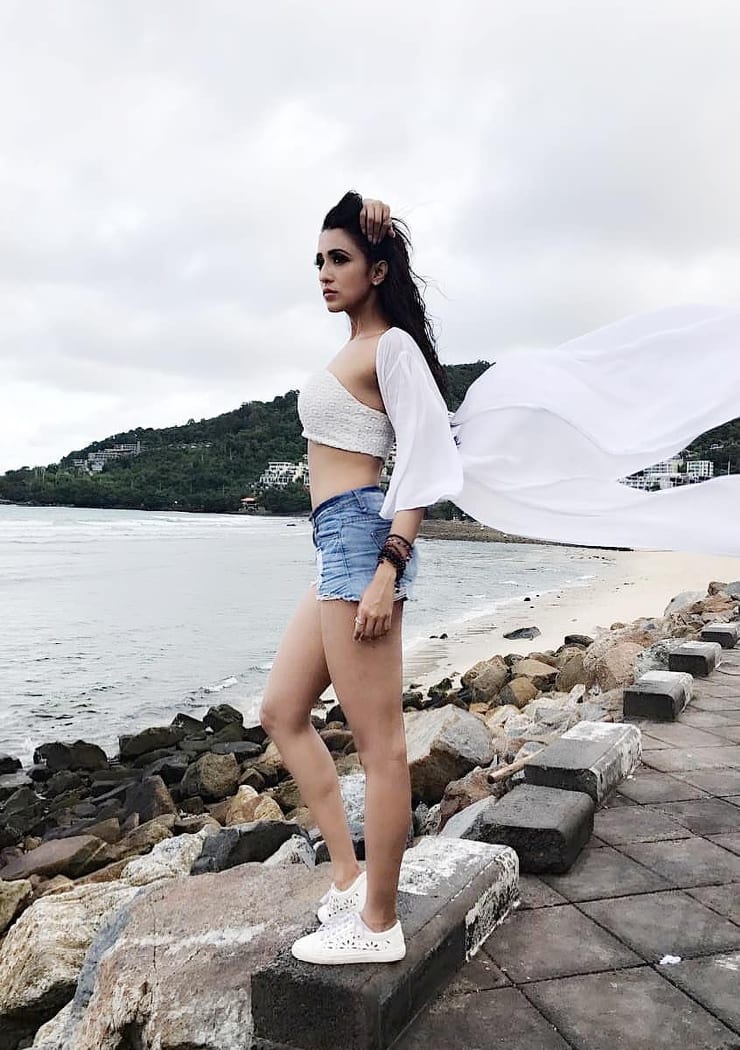 Iris Maity was born on 7 November 1993 in Kolkata, Bengal and brought up in the same city. After her graduation in Science, she completed an MBA degree in marketing. She is daughter of a famous former football player Bhaskar Maity, who represented India in the Asian Games, 1979. 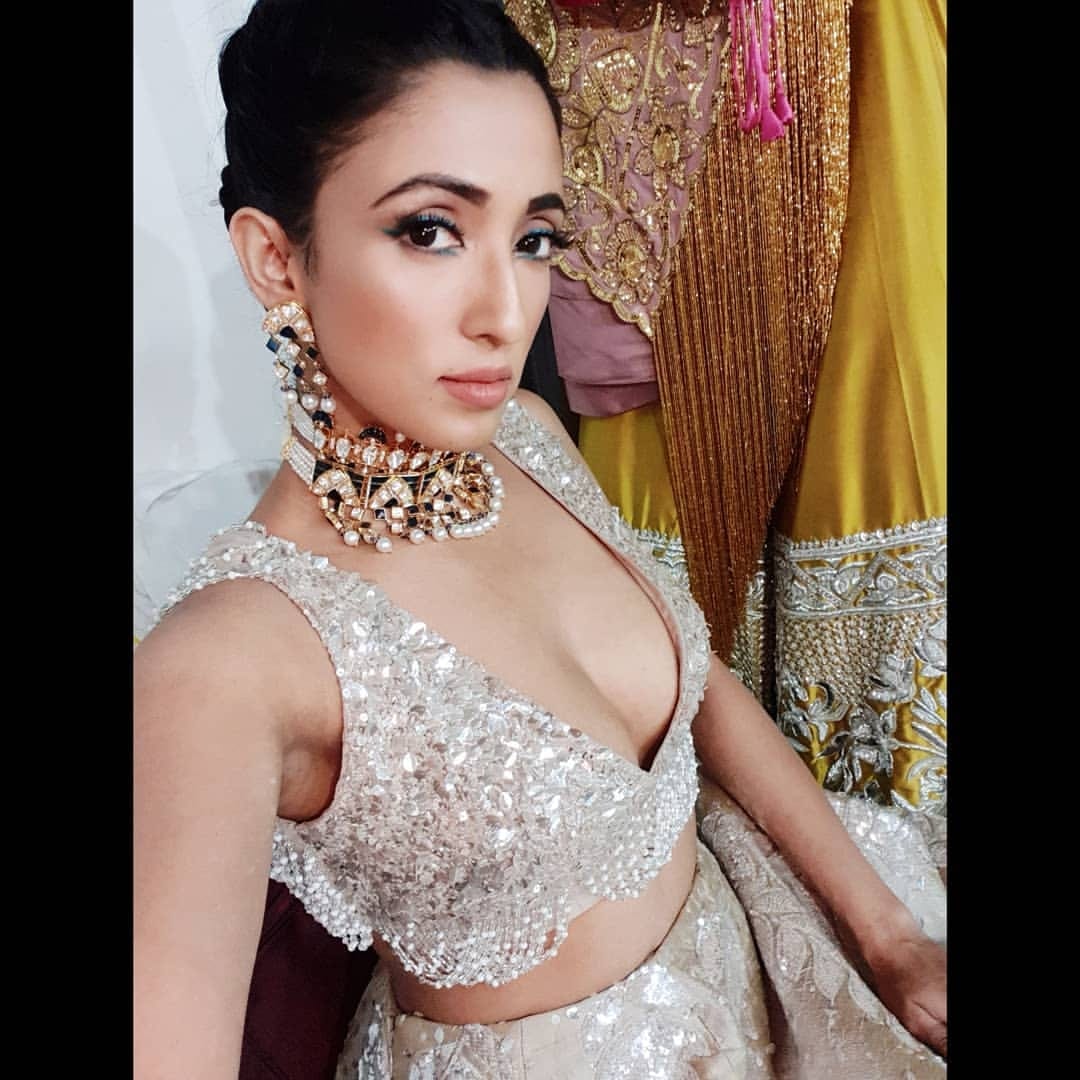 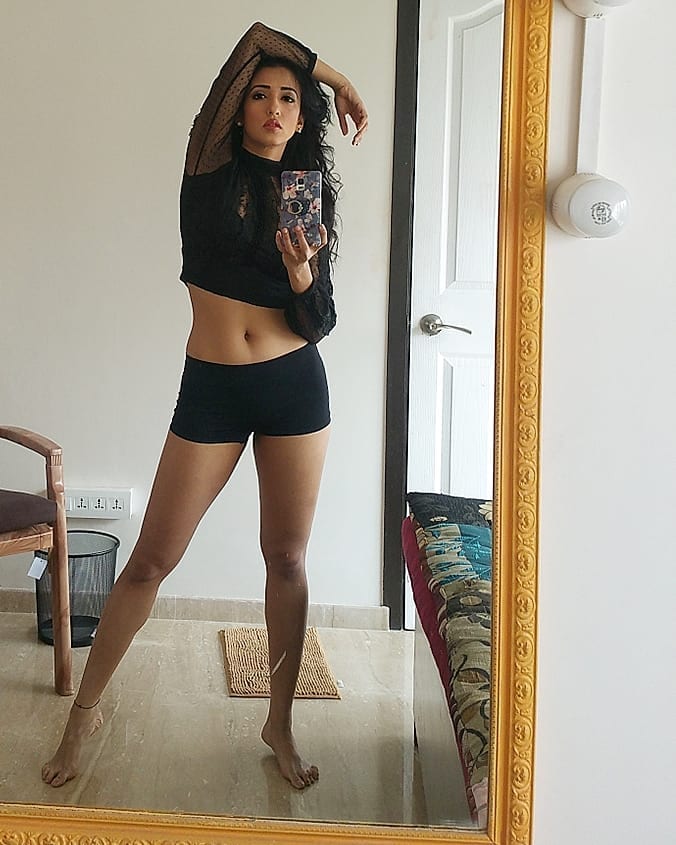 Gorgeous actress Iris Maity has brilliant taste in fashion and often shares glimpse of different looks. She looks stunning in all types of outfits. Very trendy Iris Maity is looking ultra-stylish in her new images or photo-shoot pictures.

After her education she started her career as model and appeared in many national and international brands and has appeared in print campaigns with Fair and Lovely, Nestle Munch, Satya Paul and a TVC for 7 UP. She also worked with designers Manish Malhotra, Varun Behl and others. 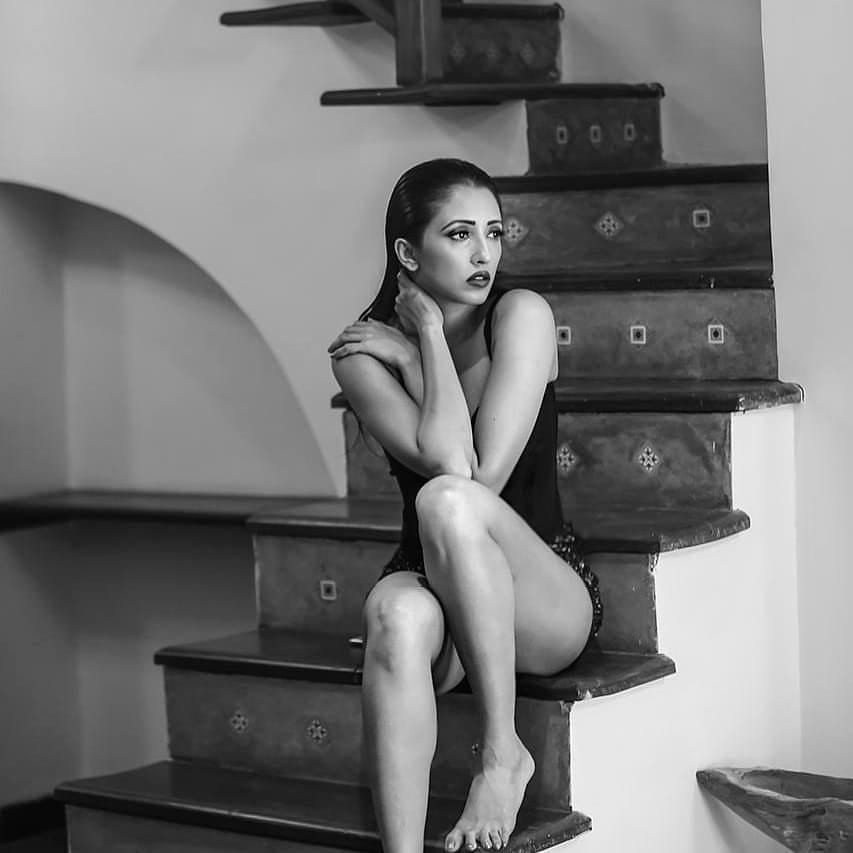 Iris started her career with the Channel V India’s show ‘Get Gorgeous’ in 2008 which launches pad for aspiring models across India. Not only Iris Maity participated in this show but was crowned as the winner. As winner of this show, Iris won ₹1 million (US$14,000) contract with Channel V India and ICE Model Management. 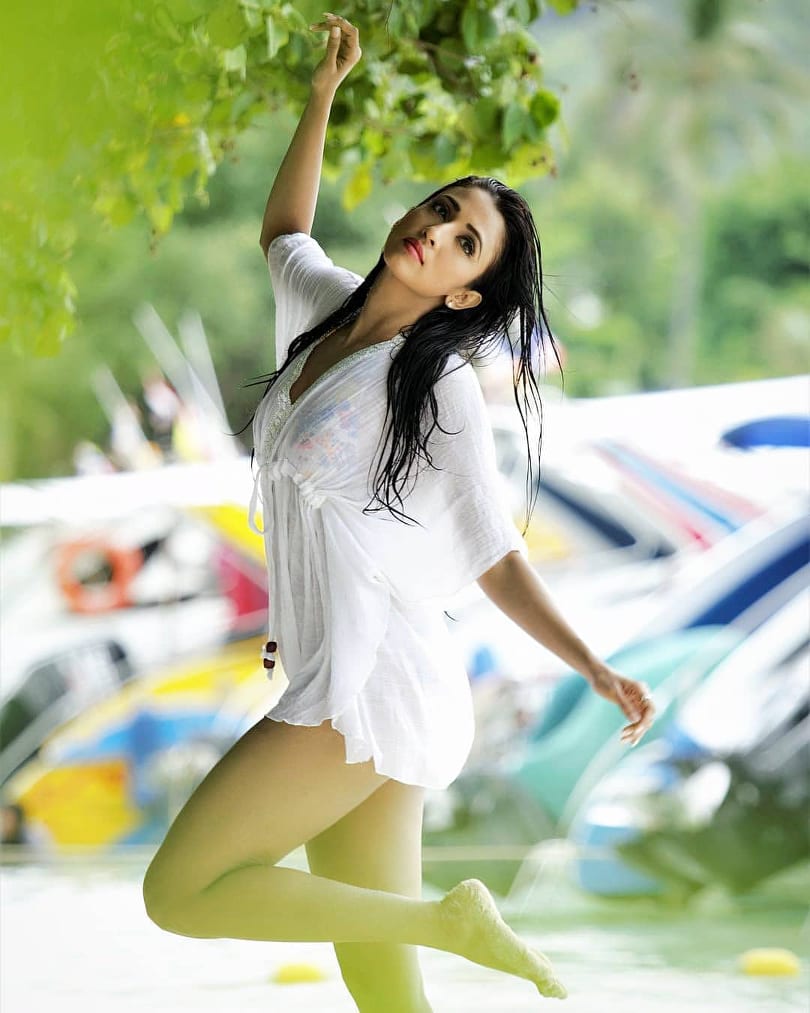 The beautiful model also won Miss India Tourism Metropolitan in 2007. Iris Maity was adjudged with the “I AM Photogenic” title at the I AM She 2010, the first Miss India Universe pageant, which was held in Mumbai. 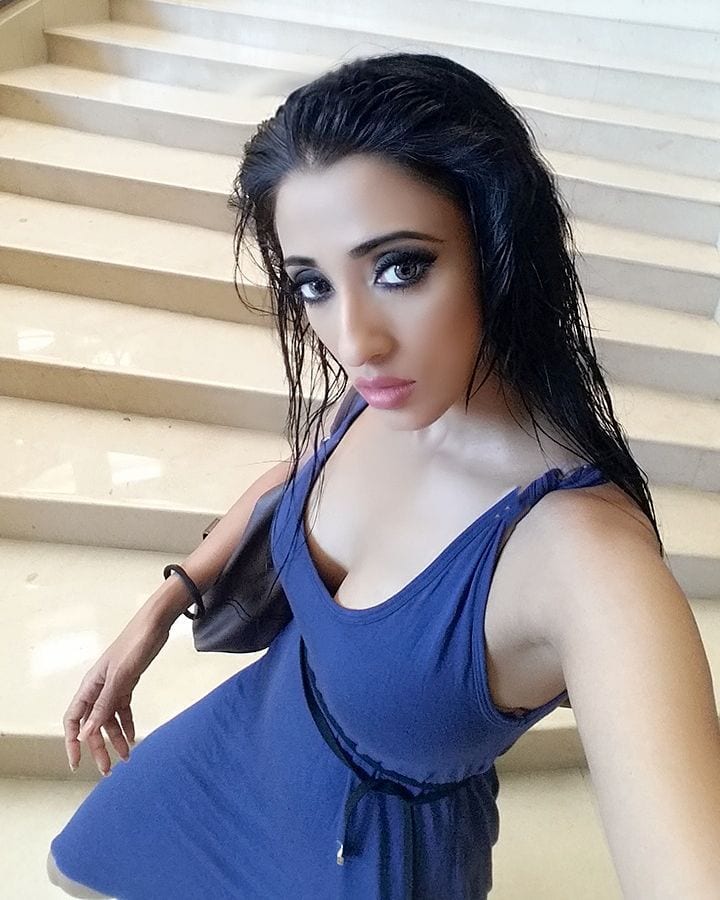 After the show ‘Get Gorgeous’, she appeared in the Bengali show Bigg Boss Bangla 1 in 2013. Later on, she was seen many Hindi television shows like ‘SuperCops vs Supervillains’, ‘Naagarjuna – Ek Yoddha’, ‘Prem Ya Paheli – Chandrakanta’, ‘Dil Toh Happy Hai Ji’ etc. In 2019, she was also seen playing the role of Dr. Nandini in ‘Kullfi Kumarr Bajewala’. 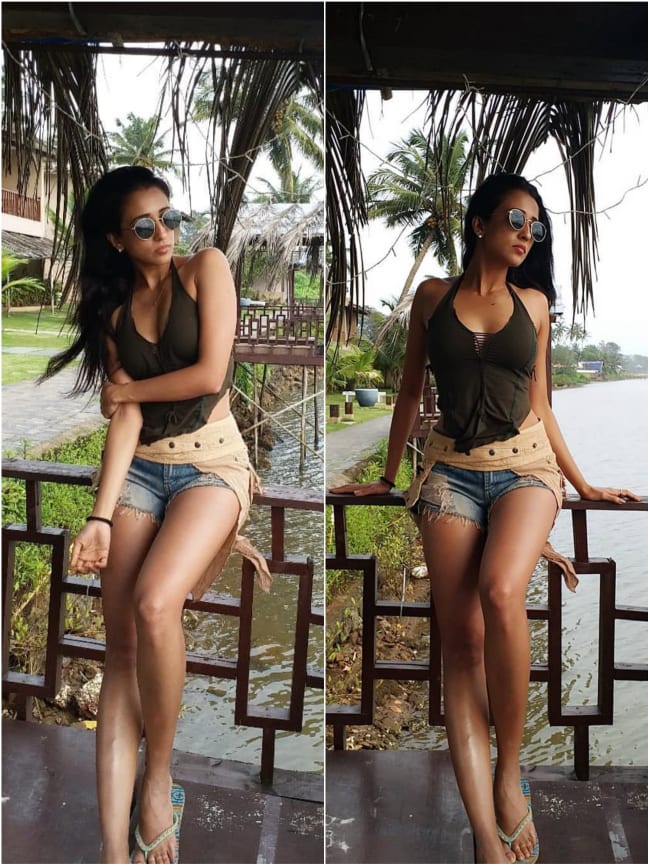 Iris has appeared in a few Hindi films. She had played roles in mainstream Hindi movies i.e. ‘Soch Lo’ as Riva and ‘Tutiya Dil’ as Anuradha aka Anu. In 2019, she was seen playing role of Sanam Mehta in Alt Balaji’s web series ‘Karrle Tu Bhi Mohabbat’. 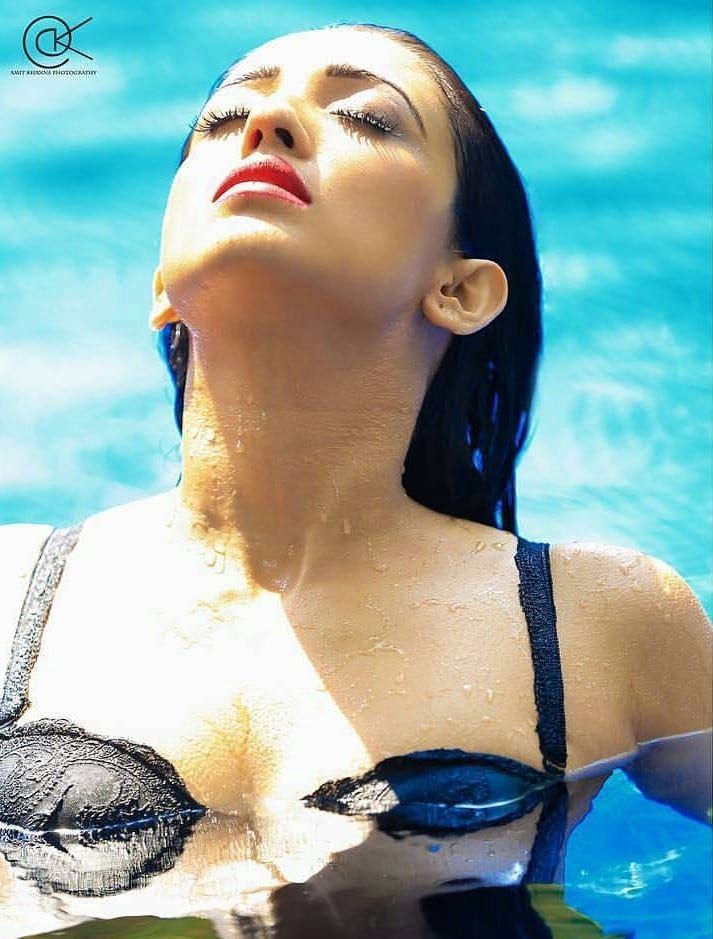 Apart from being a model and actress, Iris is also a trained dancer and can also sing and paint. She is also trained in martial art. She regularly does exercises, yoga and squat to keep herself fit.