A very beautiful Model-turned-actress Sidhika Sharma has started her acting career in Tollywood with Telugu film ‘All the Best’ and rose to fame after appearing in a supporting role in ‘Paisa’. She has also appeared in film ‘Galli Kurrollu’. Sidhika has stepped into Punjabi film industry with film ‘Fuffad Ji’ directed by Pankaj Batra. 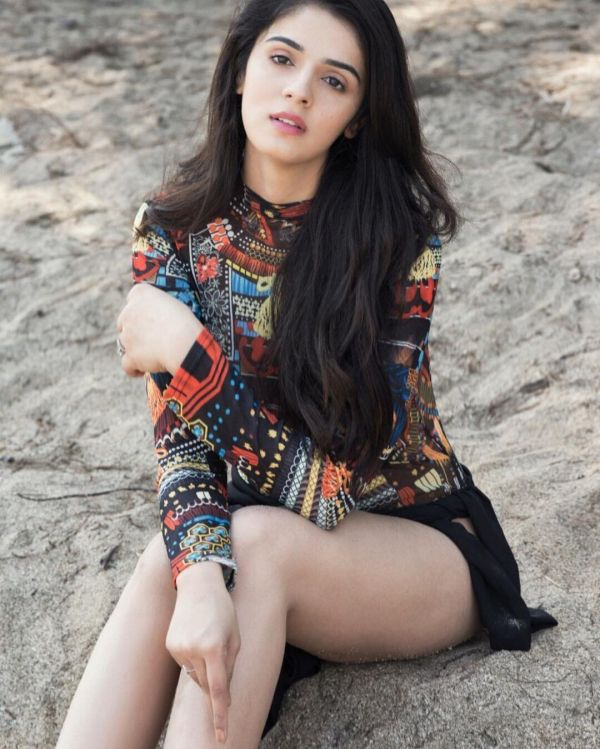 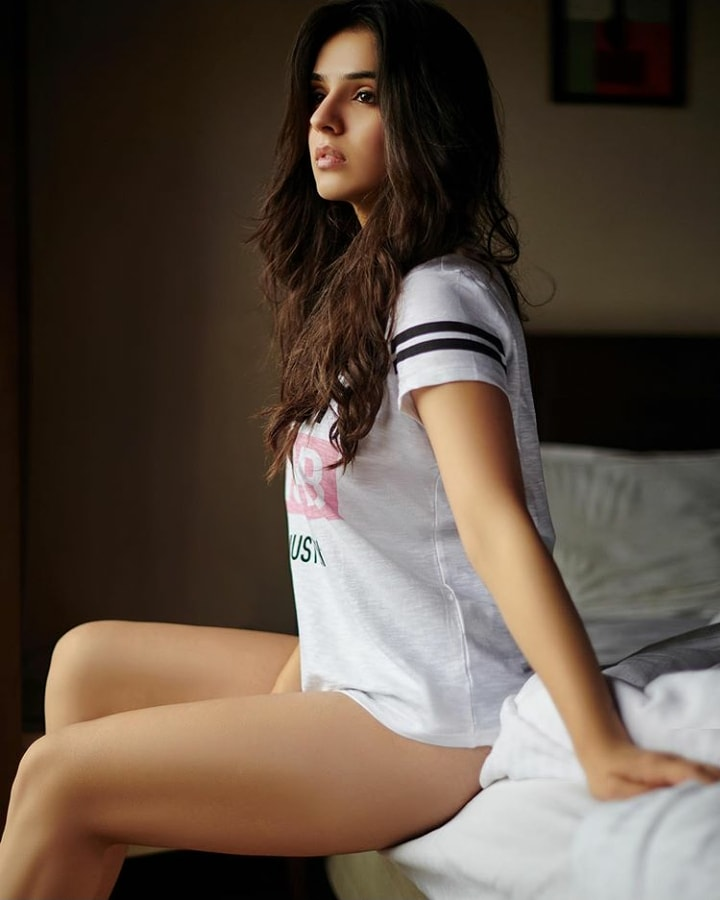 In 2012, Sidhika made her acting debut in the Telugu film ‘All the Best’ but she got fame from Sweety’s role in the South star Nana starring film ‘Paisa’ (2014) directed by Krishna Vamsi. Apart from this, Sidhika has also worked in the films ‘Galli Kurrollu’ and ‘Prema Parichayam’. 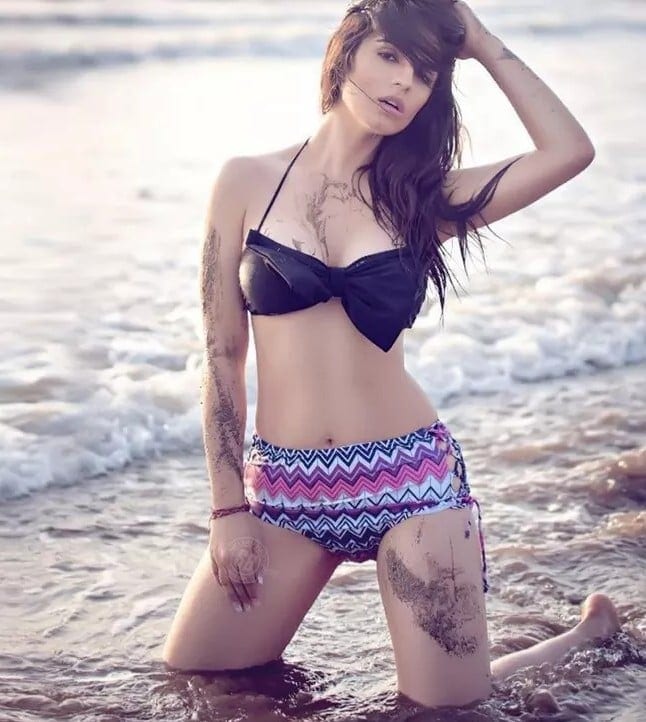 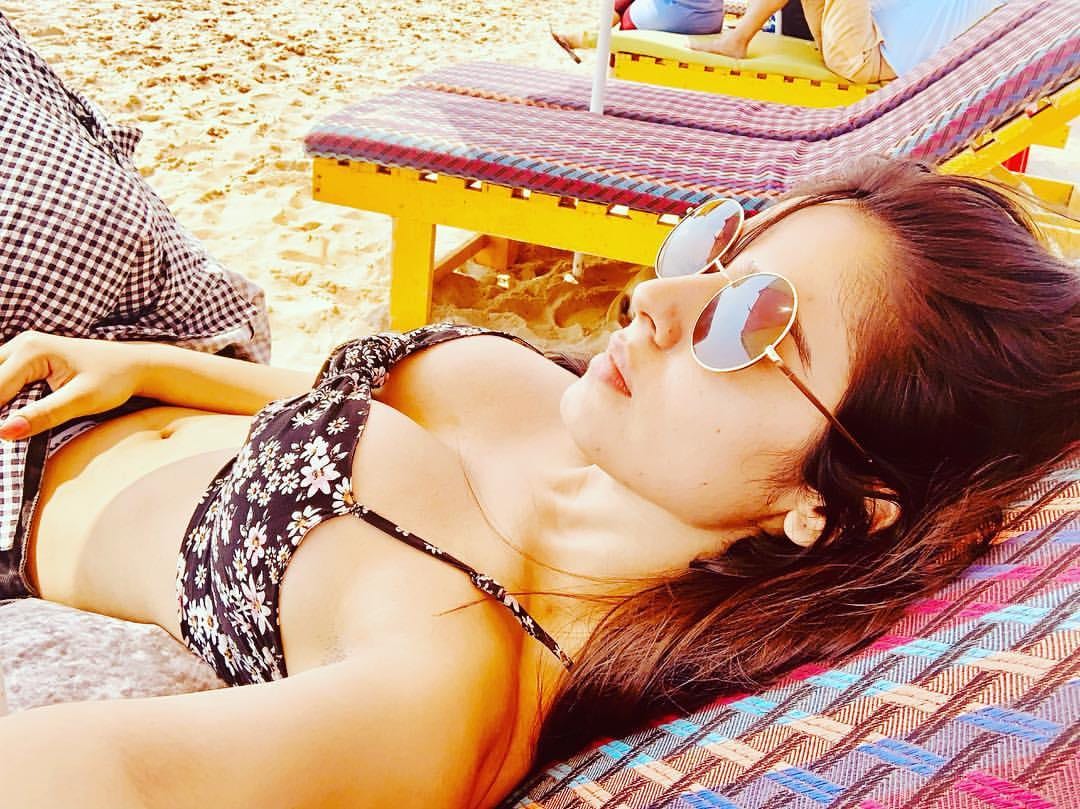 The beautiful actree Sidhika has also featured in the Punjabi music album ‘Naa Ji Naa’ by Hardy Sandhu and ‘Phulkari’ by Ranjit Bawa. Sidhika has also seen in ‘Sau Sau Wari Khat Likhe’ and in ‘Tauba Tauba’ with Omkar Kapoor and in Amit Mishra’s ‘Aashiq Tera’ opposite Vivek Dahiya. 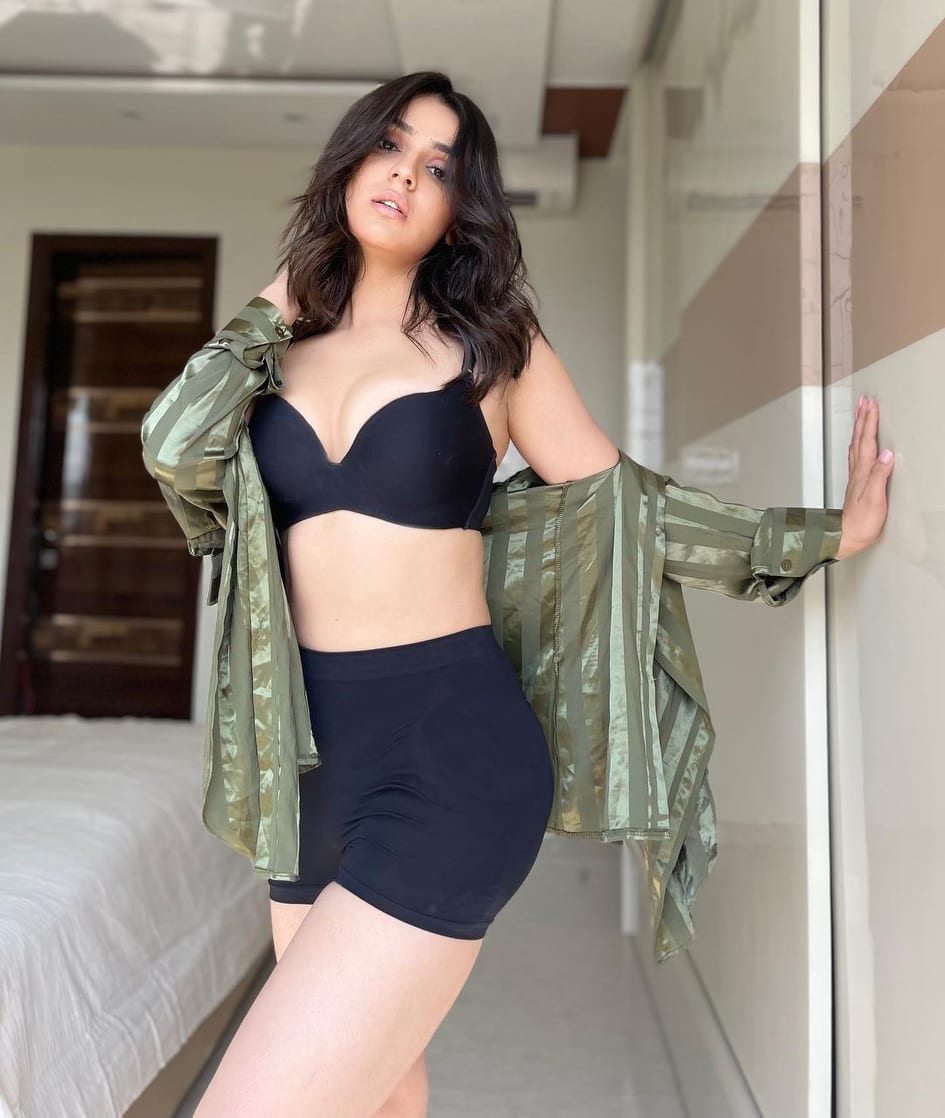 Sidhika Sharma is all geared up for her new music video ‘Numaish’ with actor Kushal Tandon. She was also appeared in short music video ‘Locked Down in You’ (2020). 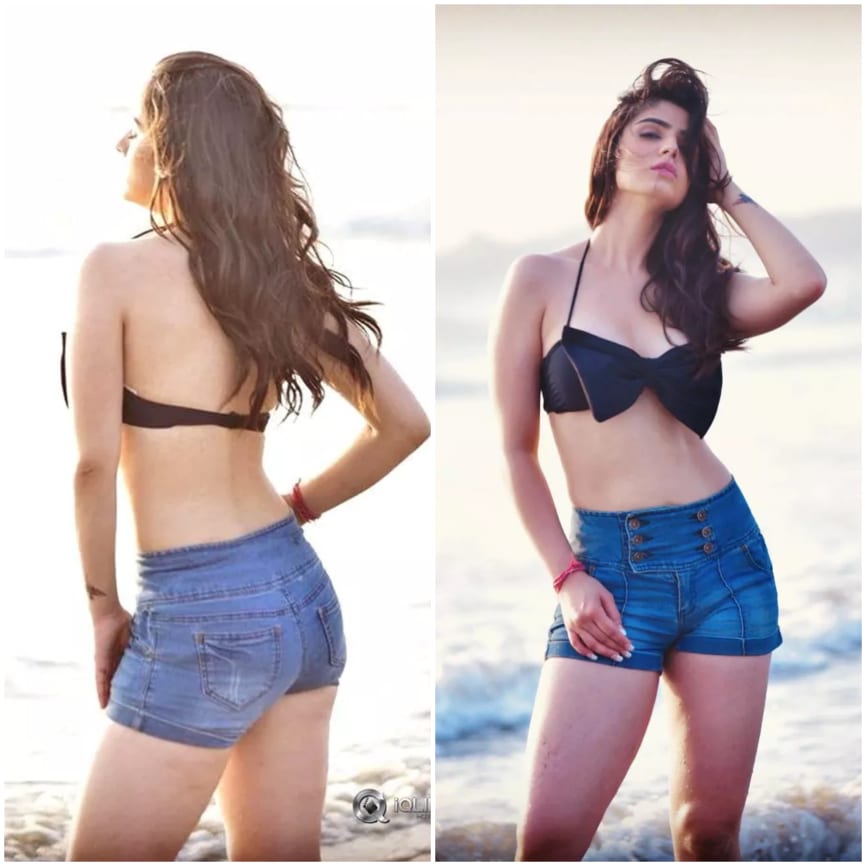 Along with acting career Sidhika is seen quite active on social media. She often shares her beautiful and stunning pictures on her Instagram account. Her fans also show their immense love by passing comments and likes on her ravishing pictures. 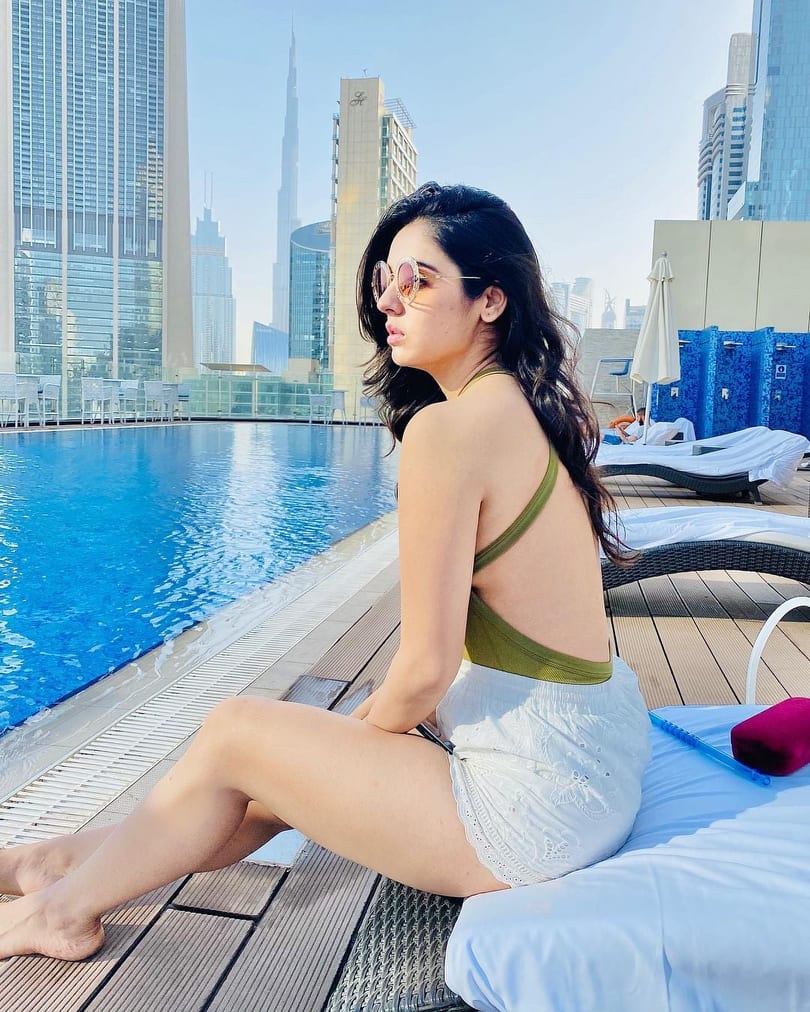 Fitness junkie Sidhika Sharma also shares her fitness videos and pictures on  her Instagram handle. An avid gym lover Sidhika Sharma firmly believes that the regular workouts are the key to look and feel beautiful.