Bollywood and South Indian film actress Rakul Preet Singh’s charm is spread everywhere in both industries and not only on the big screen but the actress makes sure to get her fans hooked with her stunning pictures on Instagram too. A proof of the same is her instagram posts. 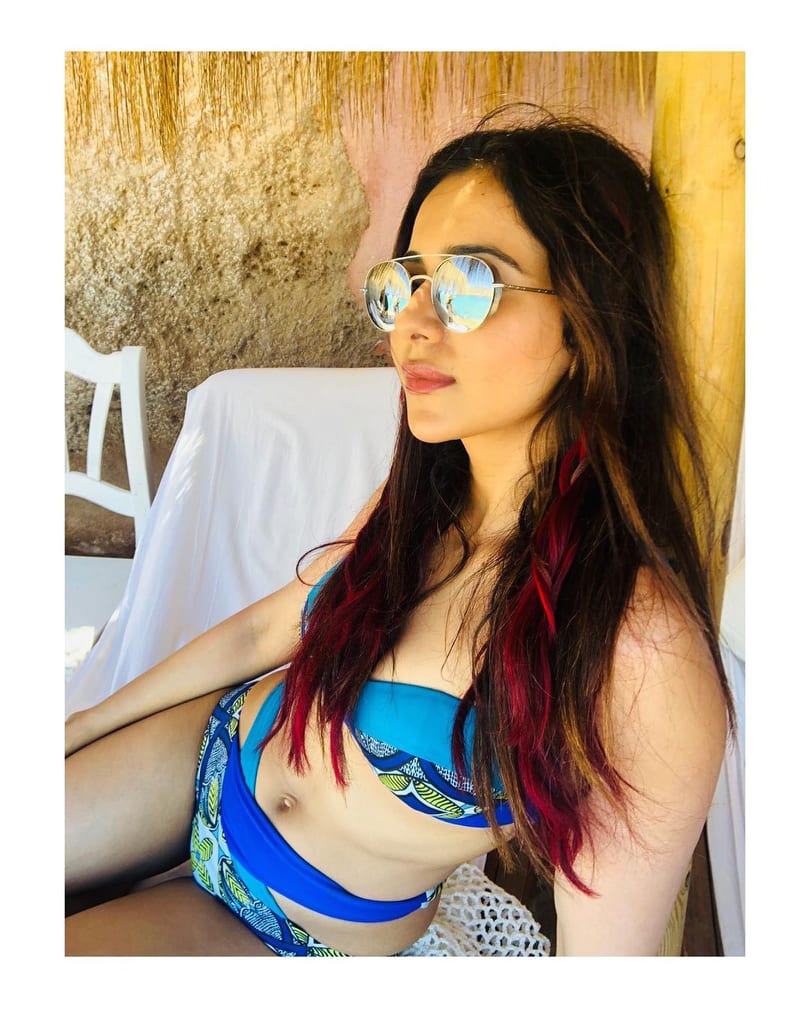 Last year, Rakul gave fans quite the treat by posting her drool-worthy pictures from her Spanish vacation. With more than 15 million followers on her instagram handle, Flaunting off her flawless self in a blue swim wear, Rakul Preet Singh has simply taken the mercury a notch higher. This time she ditched the makeup so as to cast the spell of her natural beauty. And the messy hairstyle speaks for her free wild spirit. 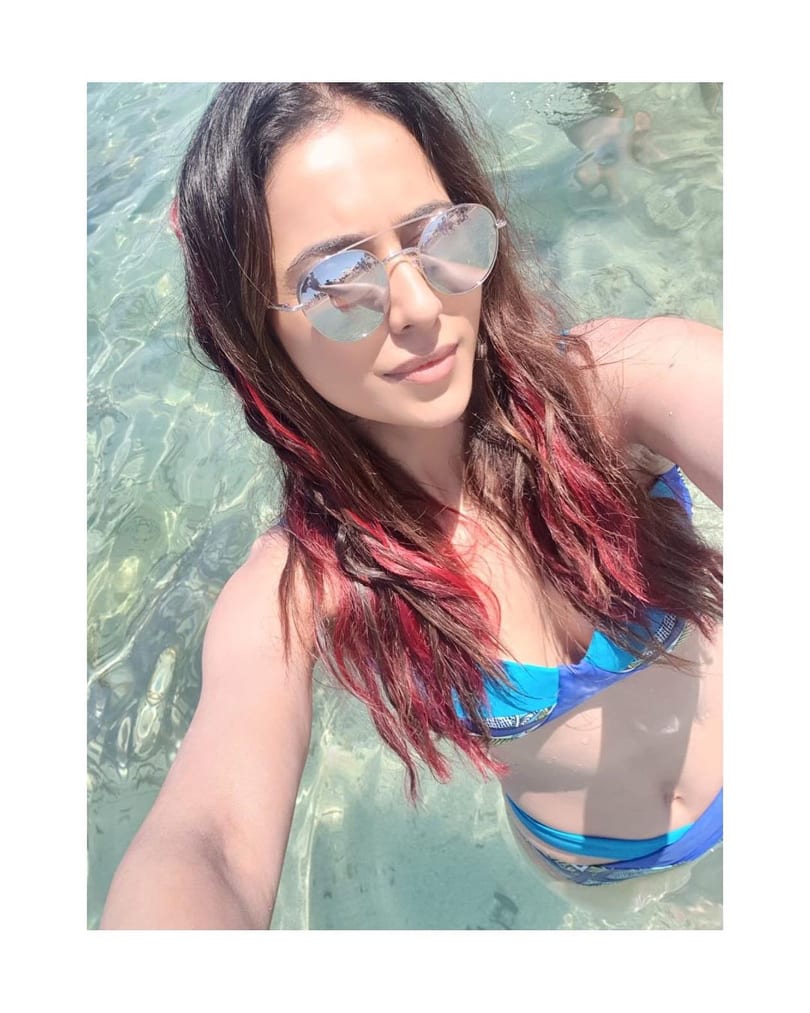 A few months ago, Rakul was on a trip to Ibiza and had shared some pictures from there on social media. In the pictures, Rakul is showing her perfect figure in a blue on the seashore of Ibiza. Even as the holiday season has done and dusted, Rakul Preet’s vacation blues still can be felt. 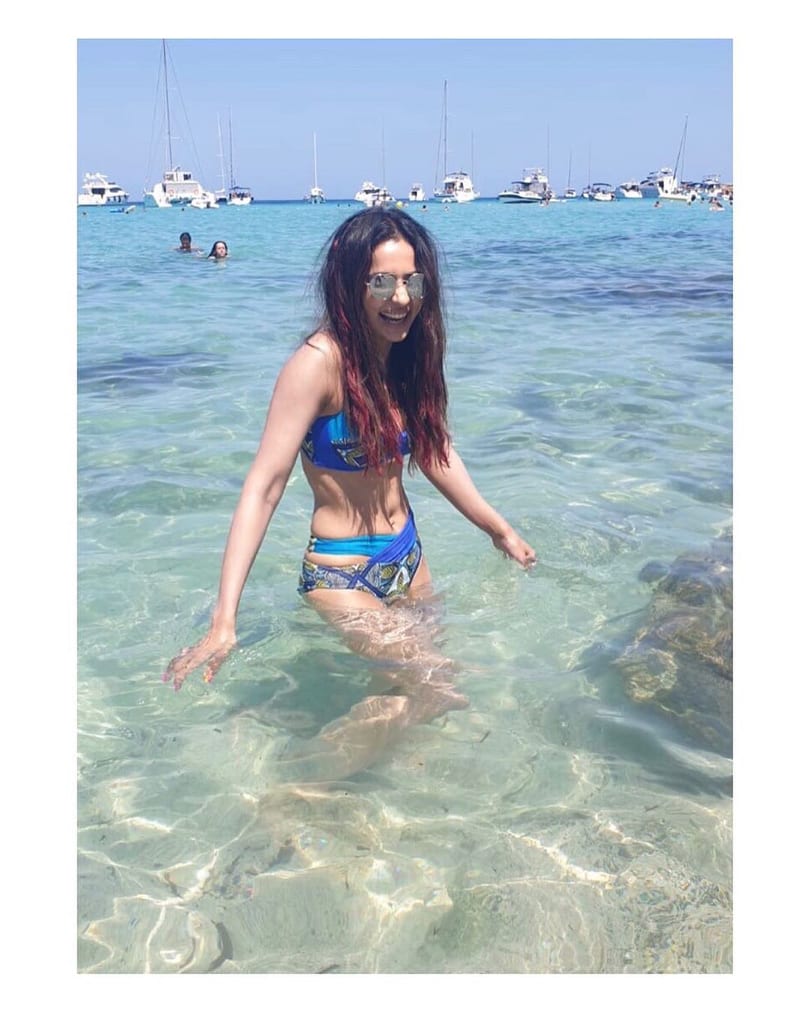 On the work front, things have also been quite good for the actress. She’s been making rapid strides in Hindi as well as South Indian film industry. One of Rakul’s next is ‘Indian 2’, in which she will be sharing the screen space with Kamal Haasan. 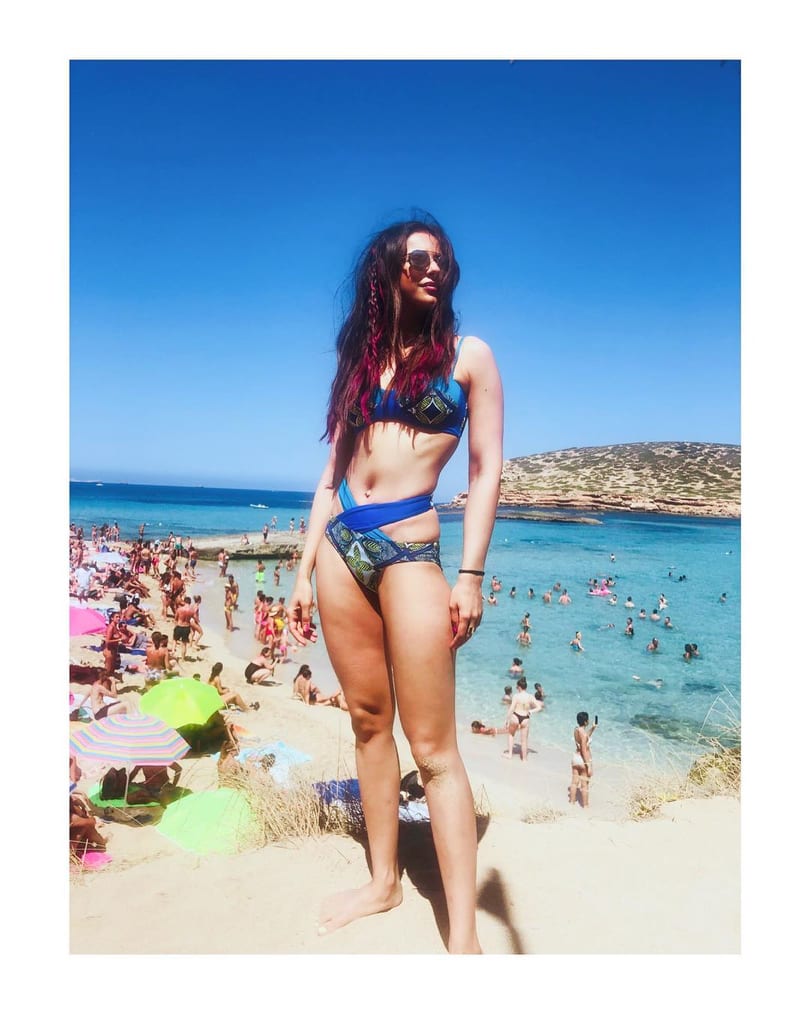 Furthermore, she also has a movie opposite Sivakarthikeyan. And on the Bollywood front, she will be seen romancing Arjun Kapoor. The title of the same is yet to be out. Last year, Rakul was busy throughout with five releases. Her Hindi film ‘De De Pyaar De’ became a big hit at the box office. But remaining four films – ‘Dev’, ‘NGK’, ‘Manmadhudu 2’ and ‘Marjaavaan’ – boomed at the box-office.

1 thought on “Rakul Preet Singh shared her throwback vacation pictures from the seashore of Ibiza.”