The TV actress Priyanka Khera made her entry into the Television world with the role of Kajal in Colors popular TV serial ‘Shastri Sisters’ in 2014 that brought her much recognition and fame. Priyanka also portrayed the character of a 22-year-old girl Channi in ‘Aadhe Adhoore’ (2015) on Zindagi TV. The pretty actress Priyanka Khera is renowned for her role in Colors TV show ‘Devanshi’ (2016). 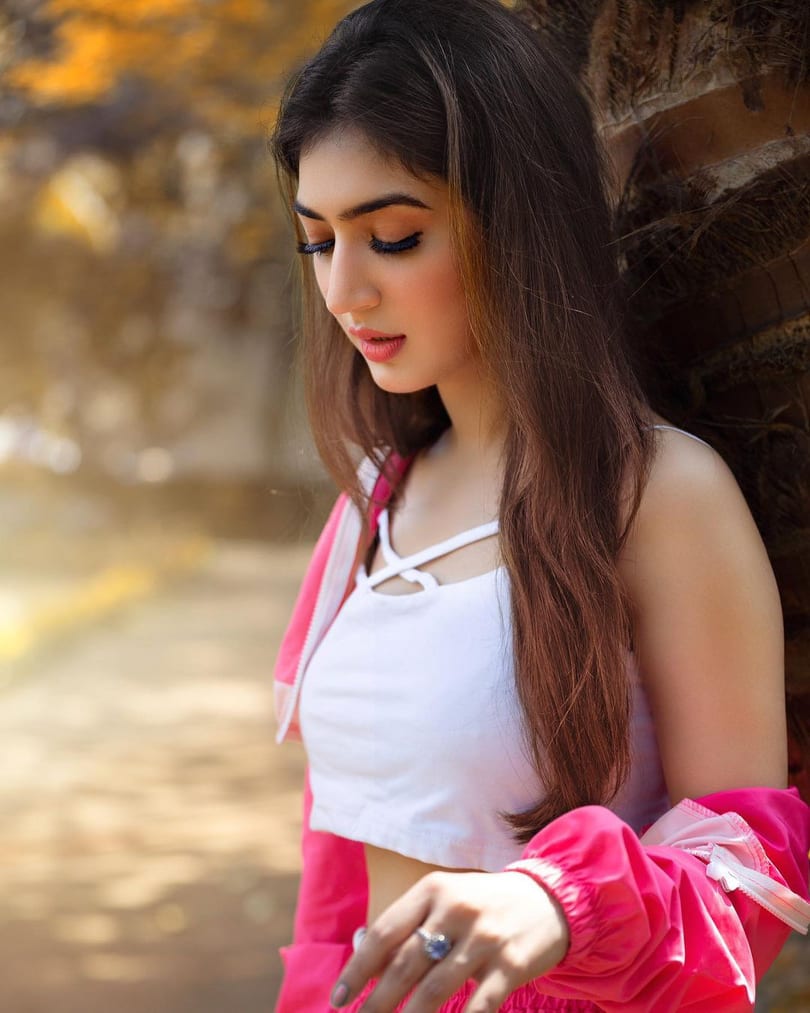 The actress is seen to be portraying her roles very skillfully and her shows got popular among the audience gradually. Having an attractive personality and powerful depictions, Priyanka Khera made herself an admired persona within a short period. 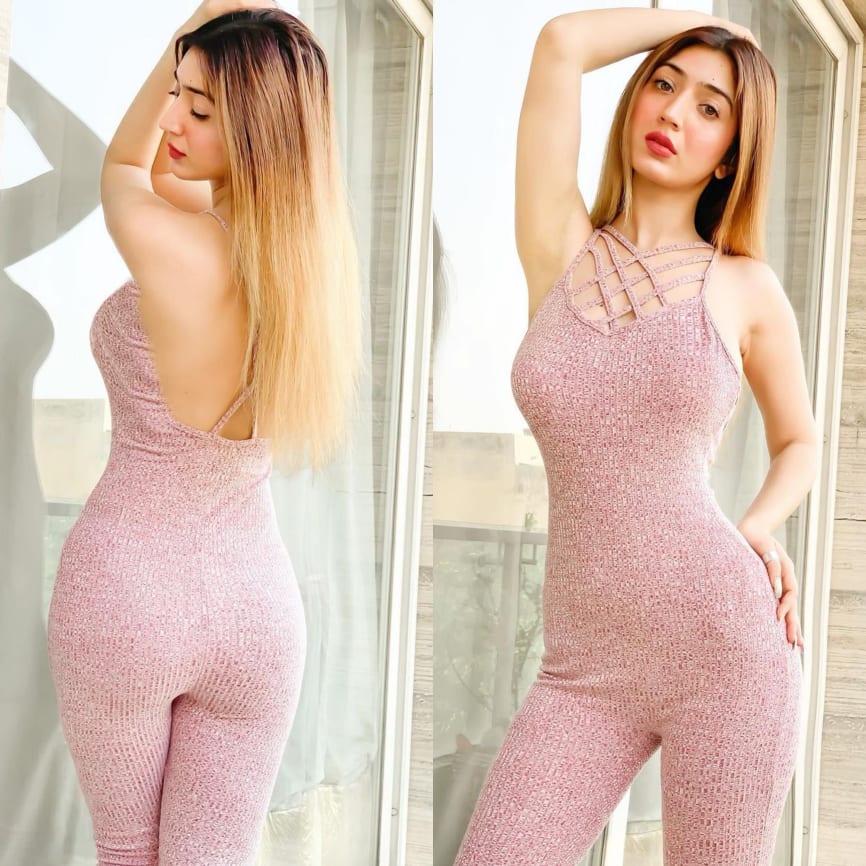 Priyanka Khera was born on 8 October 1987 in New Delhi and completed her schooling from Hansraj Model School Delhi and graduate from University of Delhi. She was always interested towards acting since her young age. After completing her graduation, she started with her modeling projects which eventually landed up offers from the Television industry. 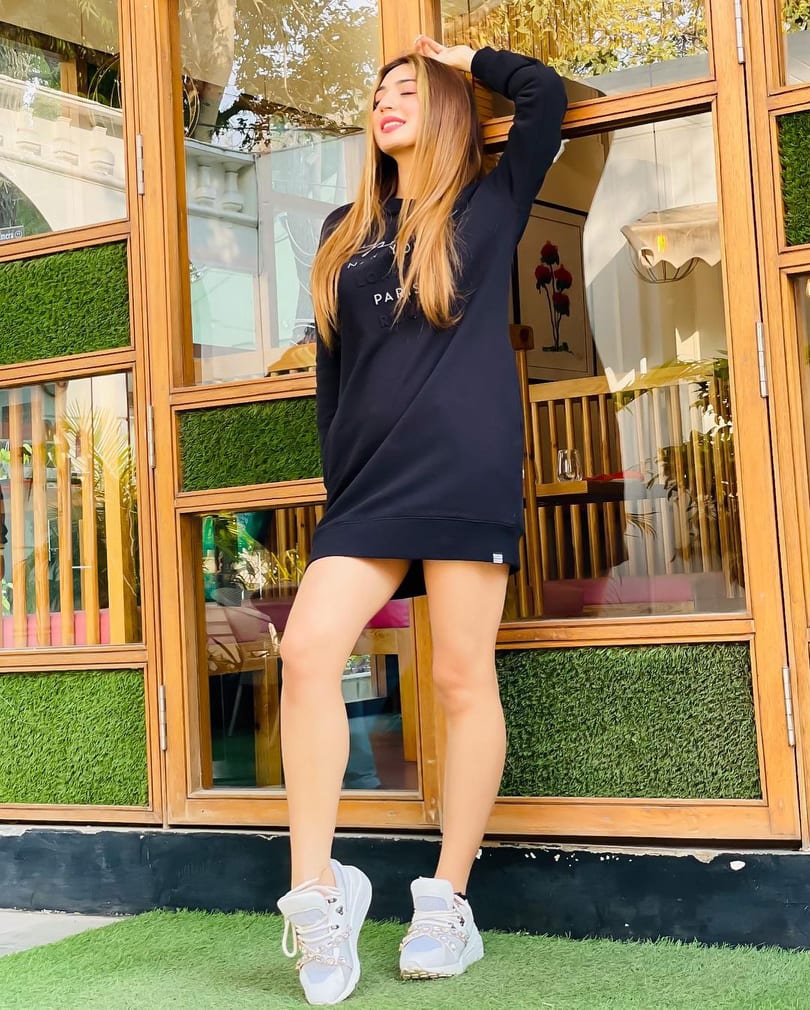 Priyanka remains cheerful and vivacious on the sets of her shootings and get along with her co stars very well. Priyanka is presently single and said in a recent interview that she is currently focusing on her career. About her plans, she wants to do versatile and motivating projects that demand to do more difficult roles to prove and develop her. The pretty girl is very close to her family members and gives the credit of her acting career to her parents who have stood by her career choice and supported her completely. 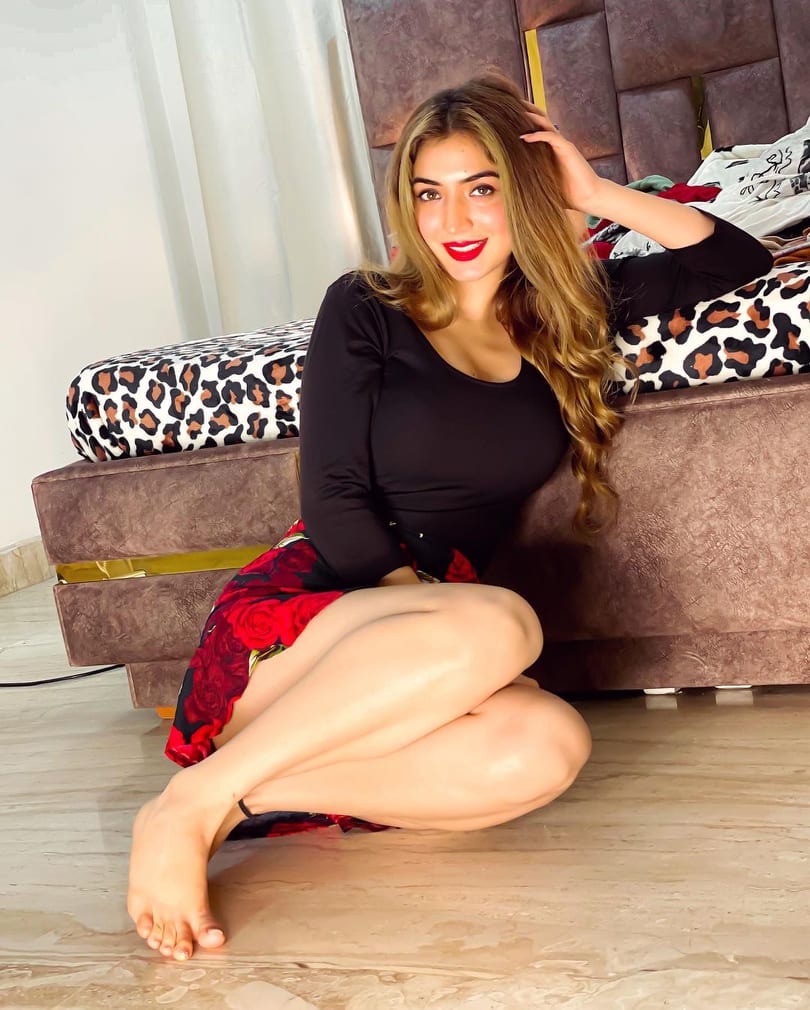 The beautiful actress was also seen in many music albums like Ab Aaja, Lambo, Tiktik, Nakhkre Tere. She was also seen in Sajjan Adeeb’s ‘Akh Na Lagdi’ and in Arman Bedil’s ‘Stupid’. She was also featured in the music video song with Shaheer Sheikh titled ‘Je Tu Na Bulawe’ sung by Surya, while the lyrics and music are given by Raas. 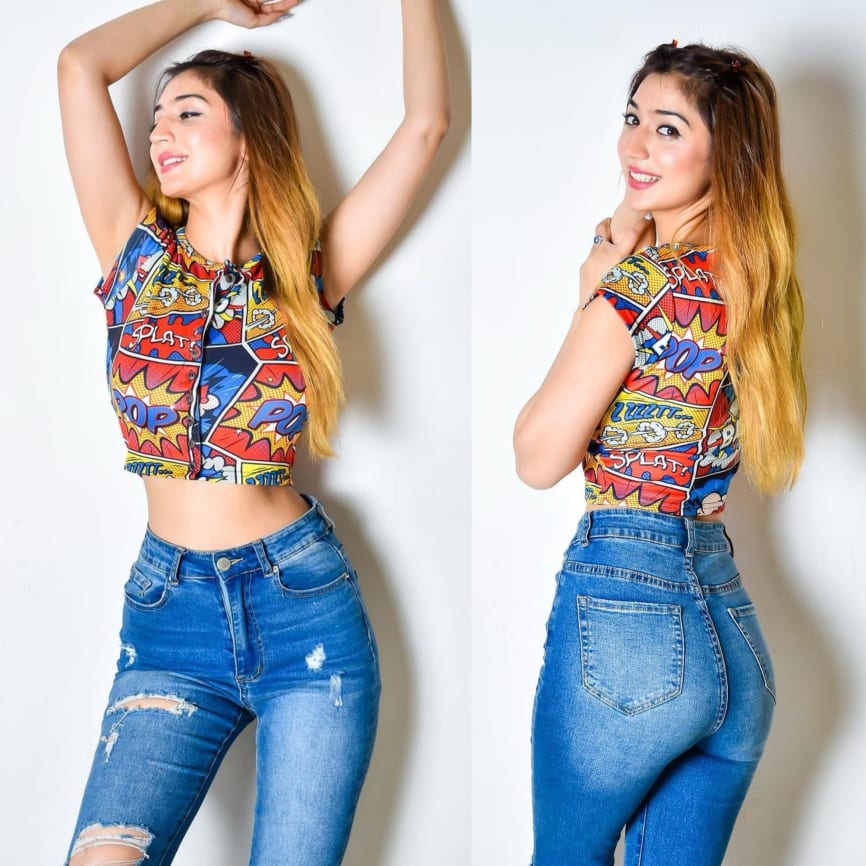 The tele-actresses Priyanka Khera is very active on social media platforms including Instagram, Facbook and Twitter. She is very popular on Instagram and has a big fan-following. She often share her beautiful and glamorous photos and videos for her fans.