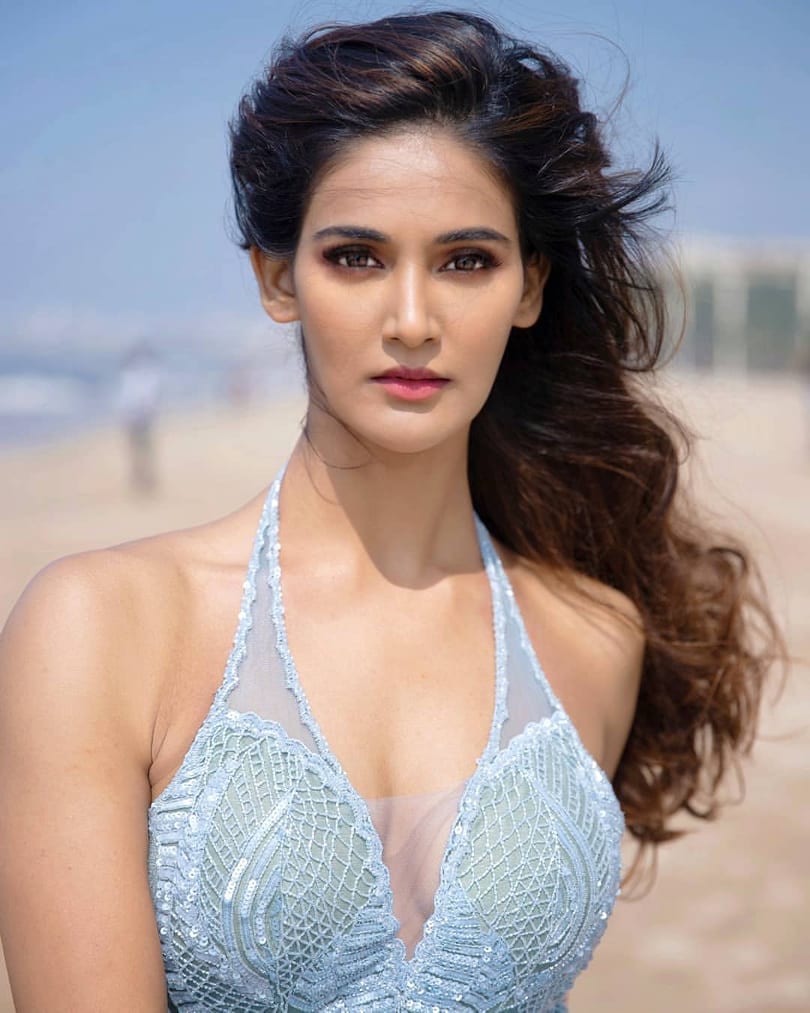 Mukti Mohan appeared in many films, reality TV shows and web series. These days Mukti Mohan is one of the hottest TV personalities. 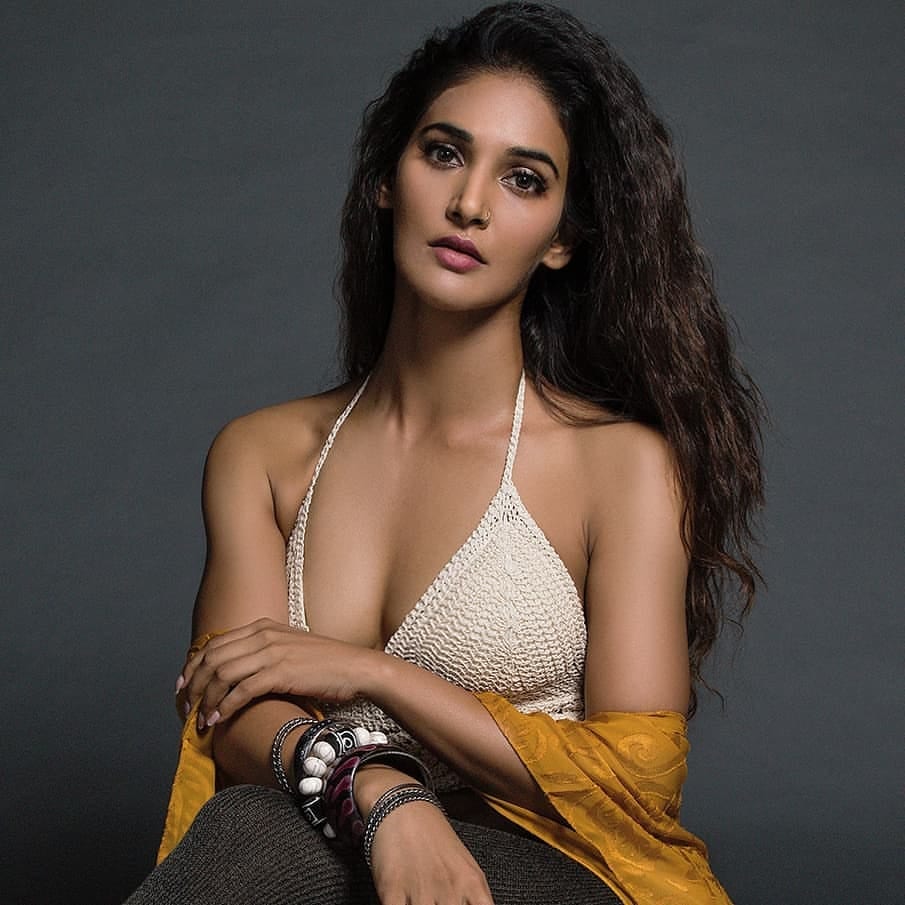 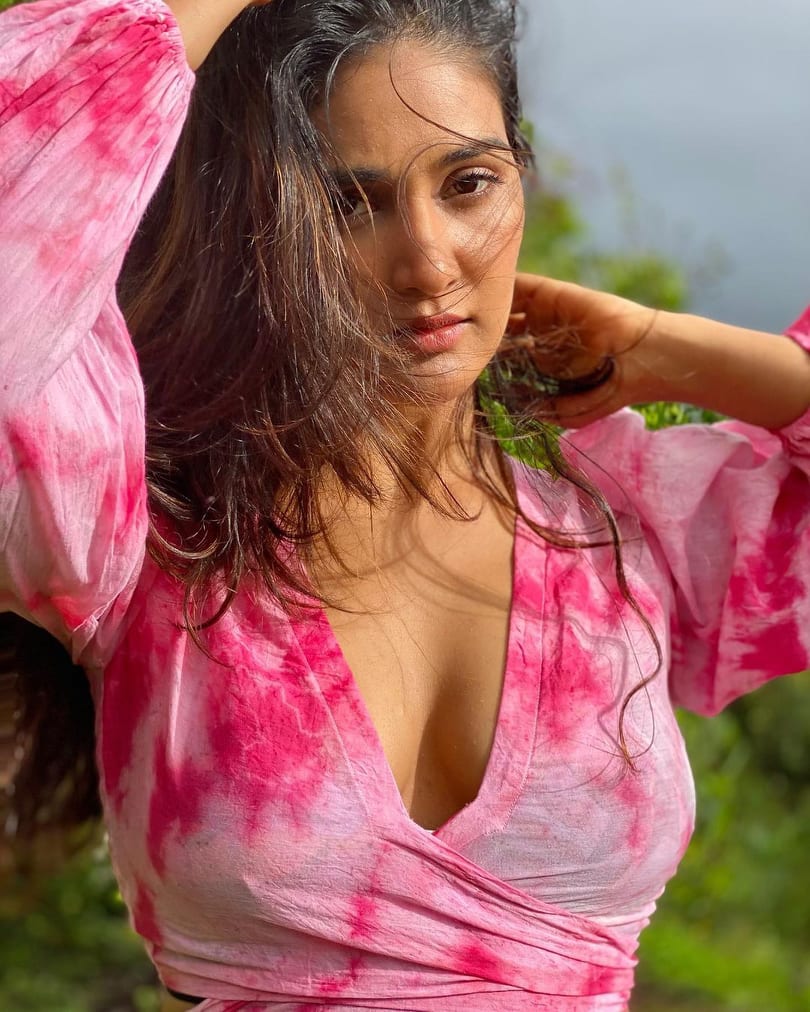 Mukti is not a trained dancer but she is an excellent Contemporary, Bharatnatyam, Jazz, Ballet and Hip-Hop dancer. 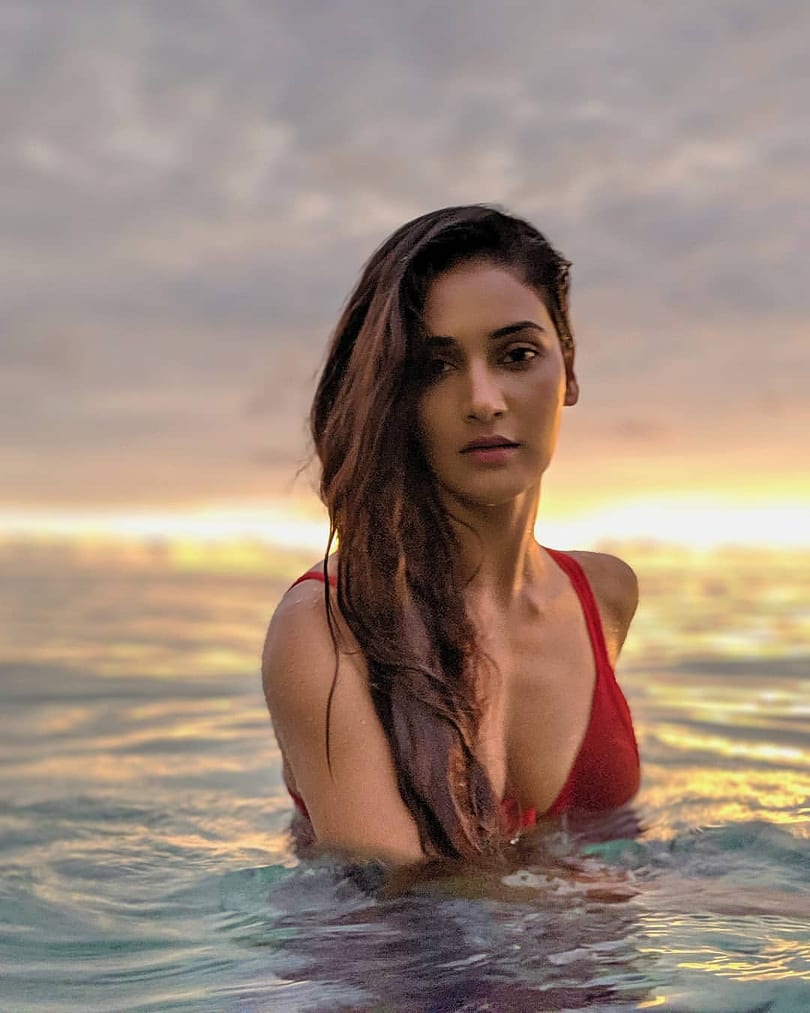 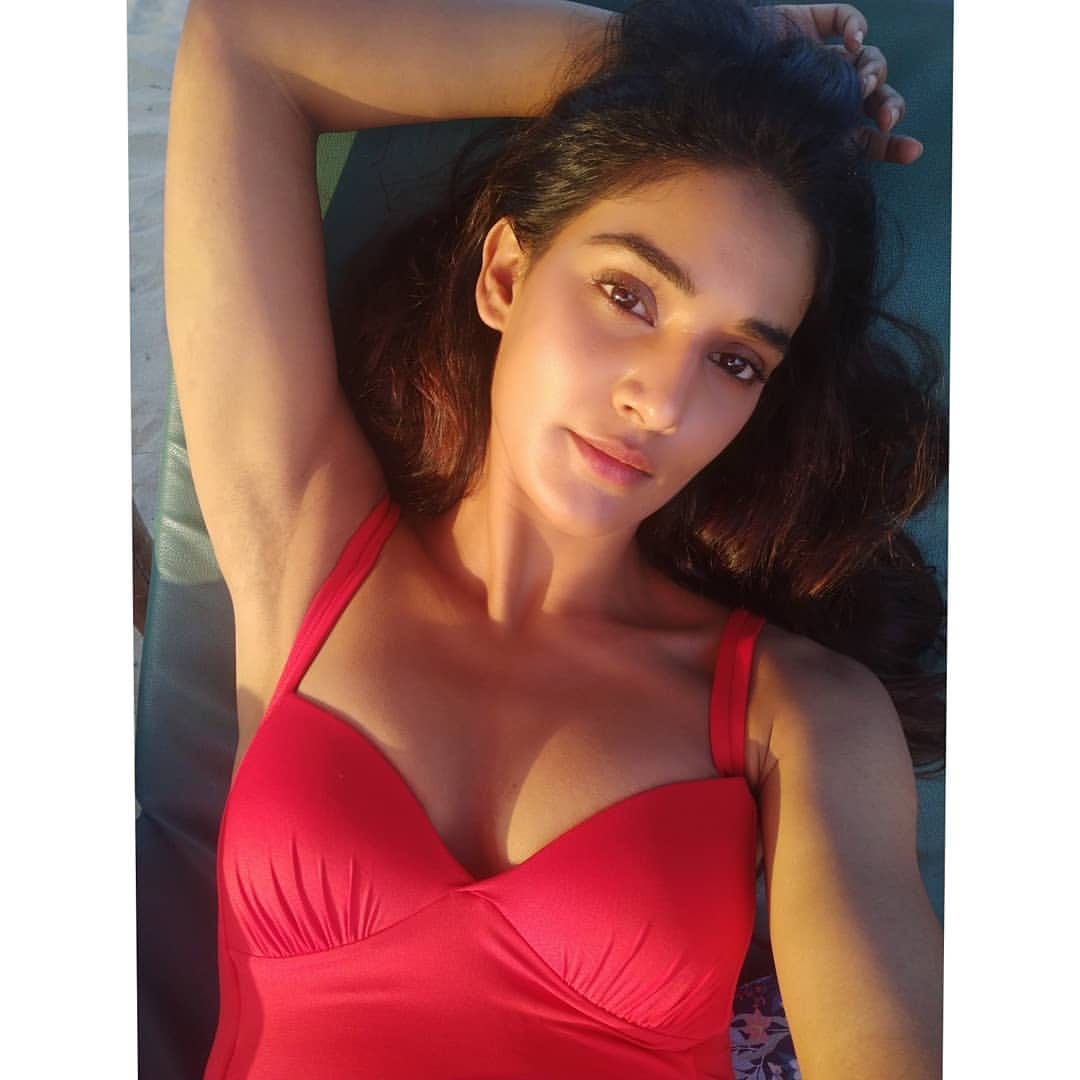 In 2010, Mukti started her career by participating in Star One’s dance reality show ‘Zara Nach Ke Dikha’.  She was a part of the winning team ‘Masakkali Girls’. In year 2013, by making a wild card entry, Mukti showed her talent in ‘Jhalak Dikhhla Jaa- season 6’. 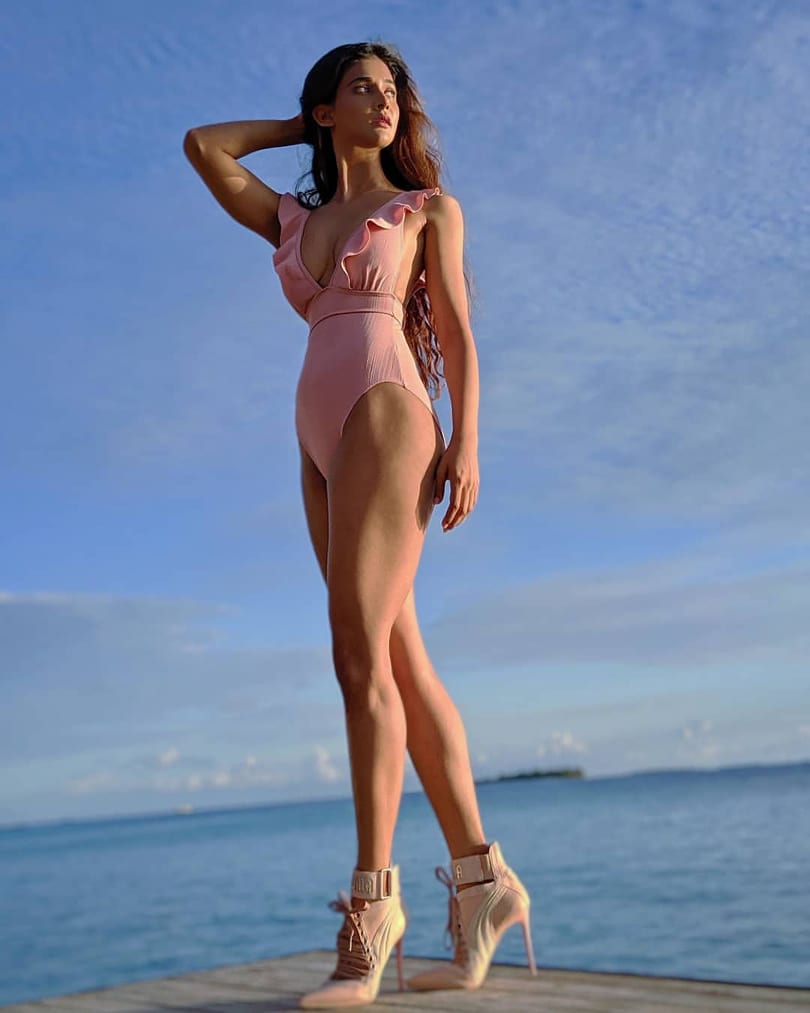 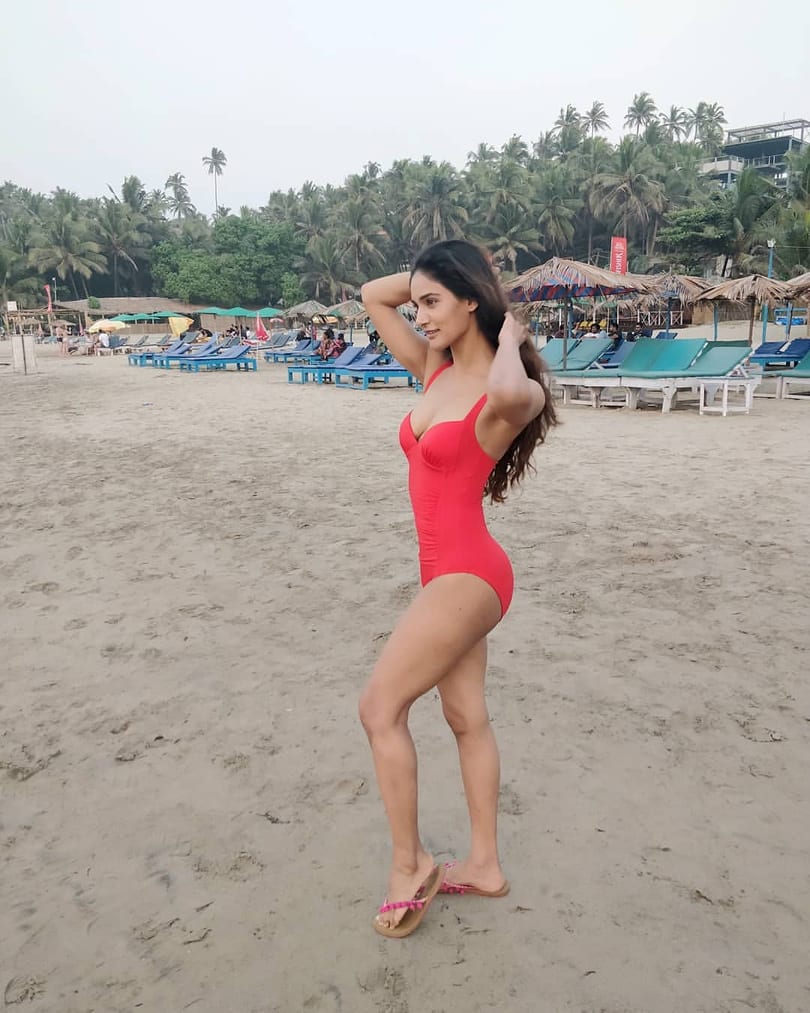 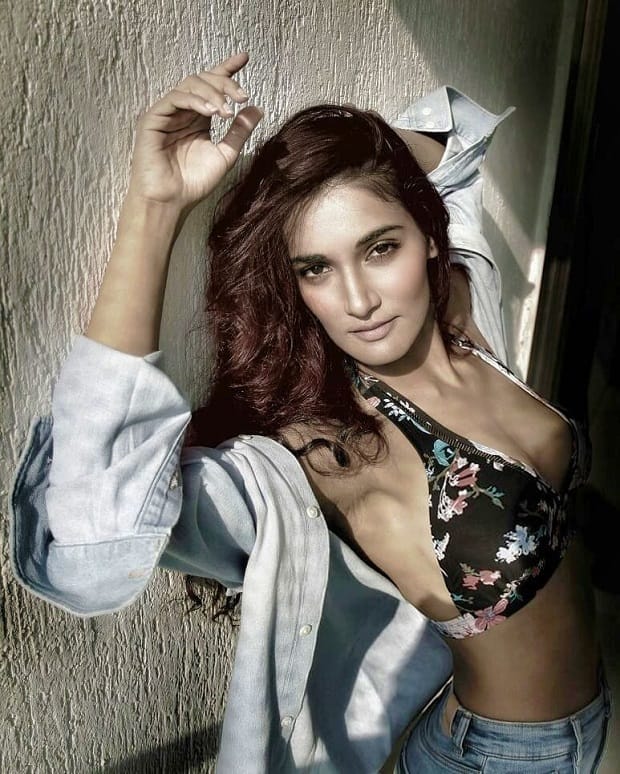 Mukti Mohan remains quite active on social media including Instagram and Twitter. She often entertains her big fan-following by posting her alluring pictures. 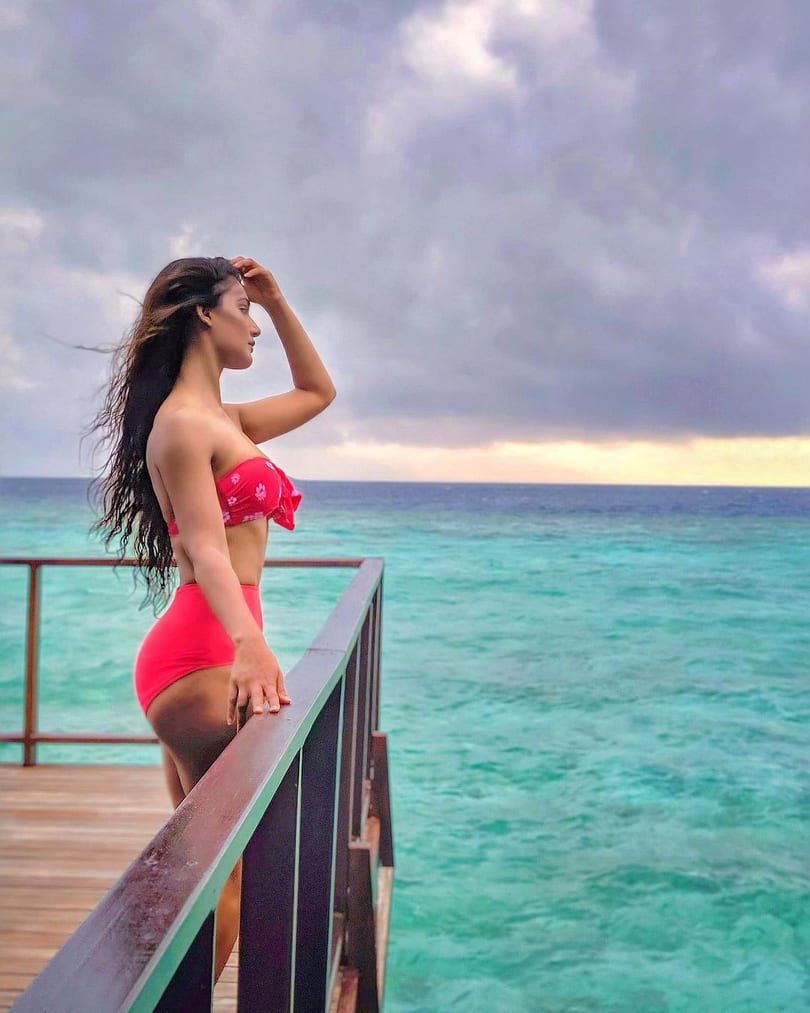 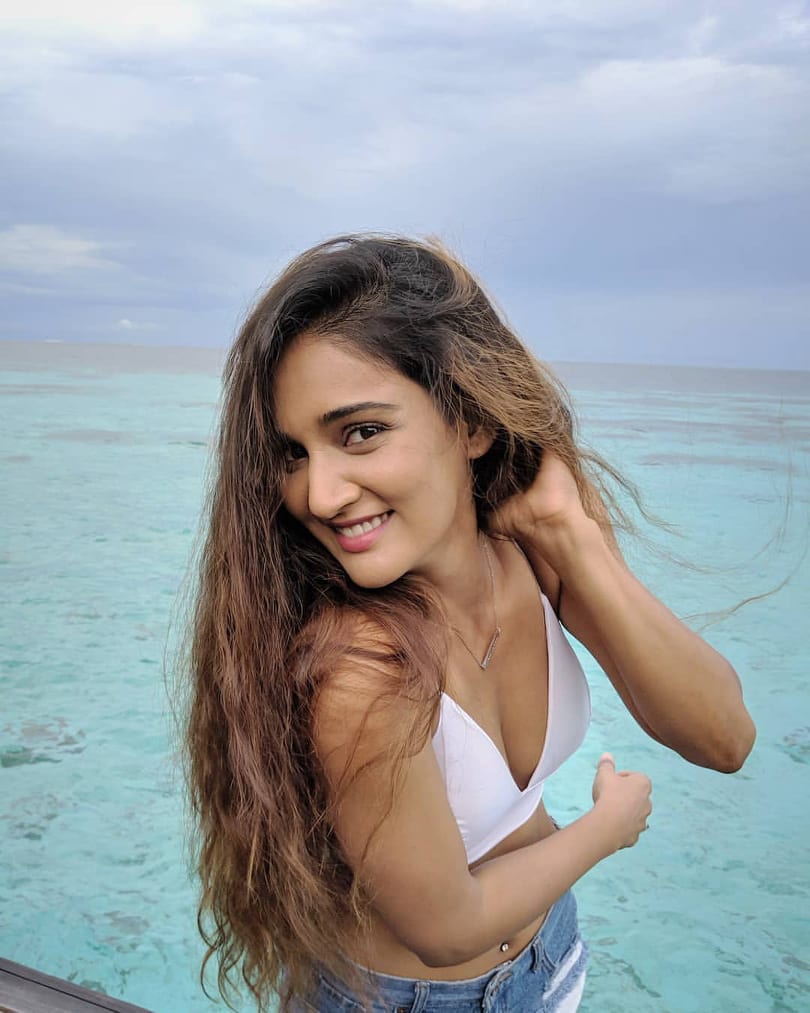 After making the audience crazy with her dance moves, Mukti is once again making headlines on social media for her latest photoshoot pictures. Fans like her captivating style.