Erica Jennifer Fernandes is undoubtedly one of the most loved actresses of the telly world. The beautiful diva started her career as a model and took part in various beauty pageants before entering the acting world. In 2013, Erica made her acting debut with the Tamil film ‘Ainthu Ainthu Ainthu’ and then in same year she marked her debut in Kannada with the film ‘Ninnindale’. 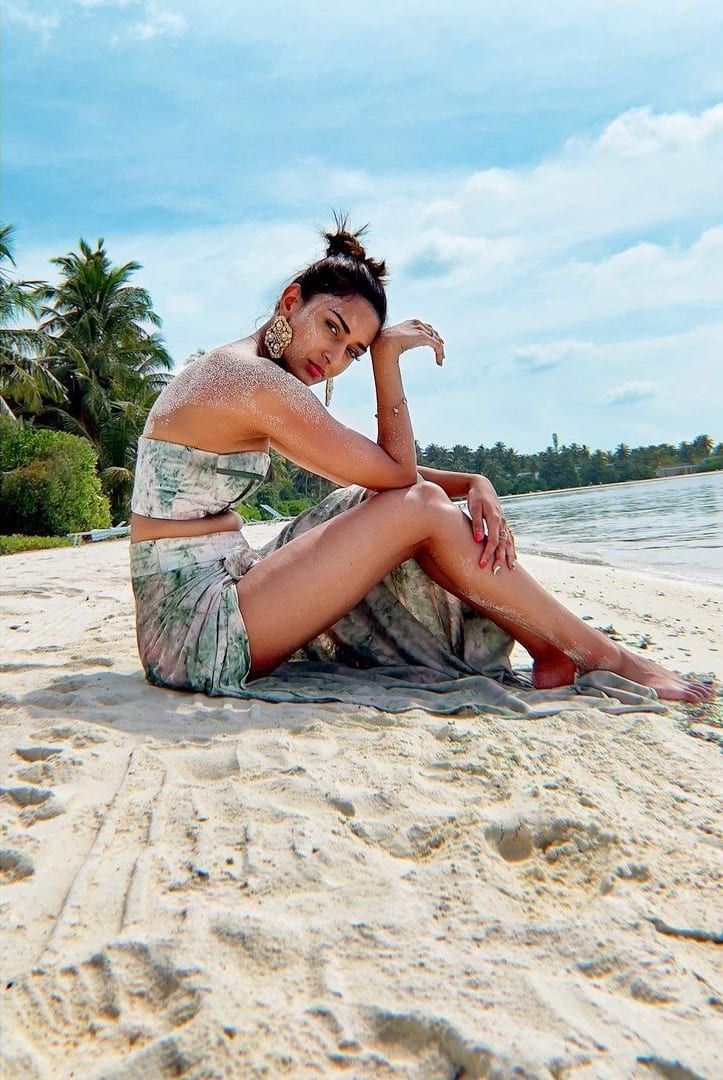 Born on 7 May 1993 in Mumbai Erica Jennifer Fernandes also starred in the Hindi film ‘Babloo Happy Hai’ in 2013. Later, she appeared in many Tamil, Kannada and Telugu films.

However, in 2016, Erica earned fame only when she entered the television world. She made her Television debut with Sony TV’s hit serial ‘Kuch Rang Pyar Ke Aise Bhi’, where portraying Dr. Sonakshi Bose Dixit her on-screen chemistry with actor Shaheer Sheikh (Dev Dixit) was loved and appreciated by the masses. 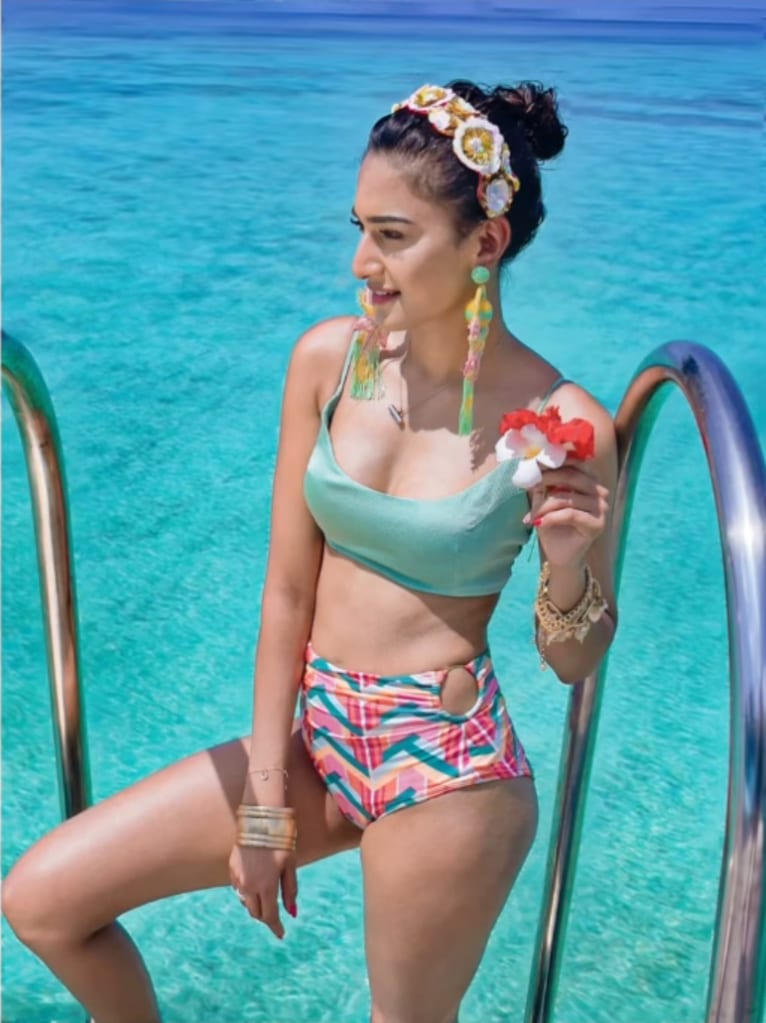 In 2018, she was seen playing the role of Prerna Sharma in ‘Kasautii Zindagii Kay 2’ and her crackling chemistry with Parth Samthaan aka Anurag made her a household name. Though Erica has only starred in just two serials, she has managed to win millions of hearts. Not only this, she has also become a social media celebrity. 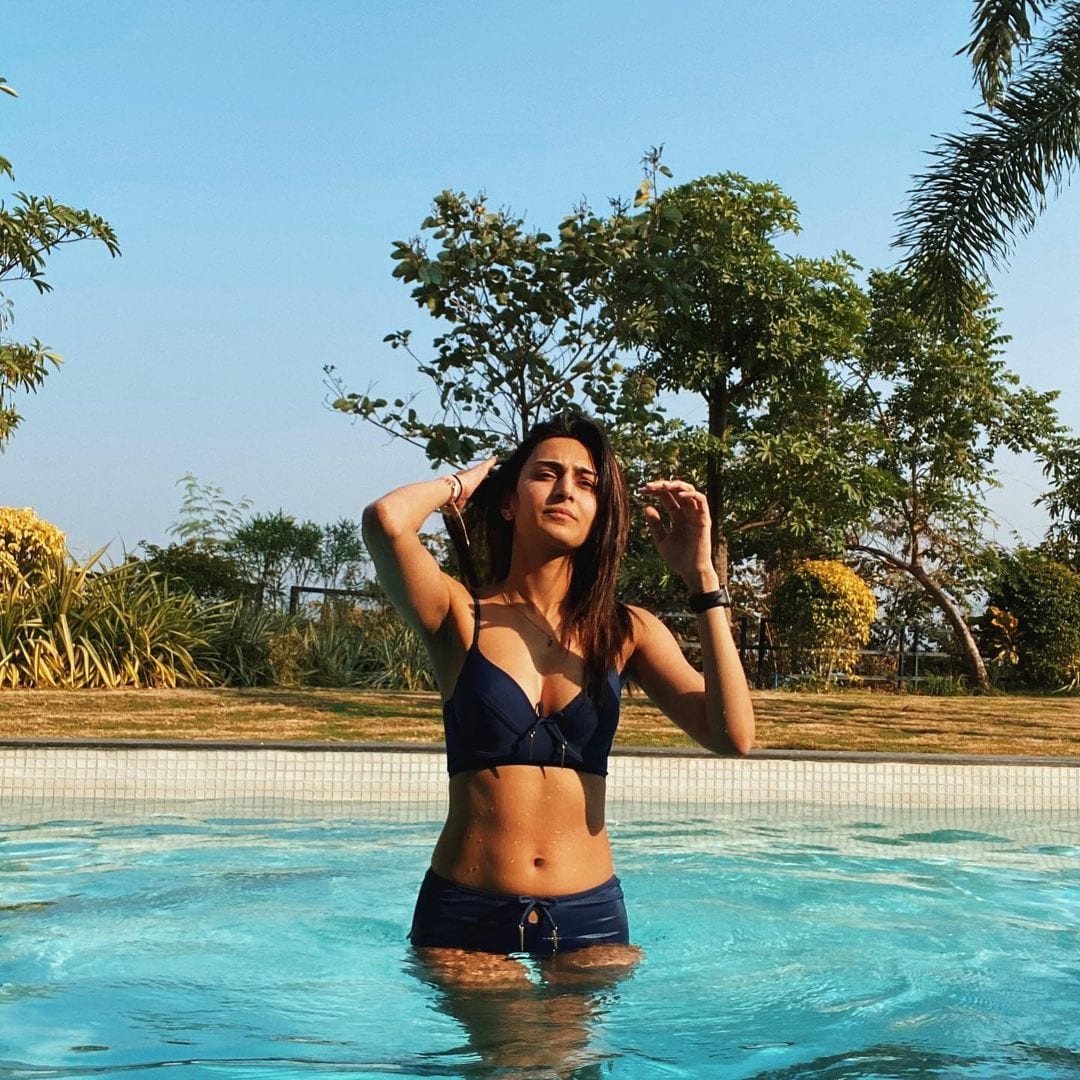 The stylish actress Erica Fernandes is not only a powerhouse of acting talent, she is a stunner too. The gorgeous actress Erica boasts of a loyal fan base, which includes 3.3 million Instagram followers, with whom she loves sharing her personal and professional updates. The diva keeps sharing her mesmerising photos on the social media platform.

Just recently, Erica Fernandes jetted off to the Maldives and took to her Instagram handle to share glimpses of her vacation with fans. The actress shared a series of her stunning pictures from the island nation. Needless to say, her beautiful pictures quickly went viral. Her beach pictures are sure to give her followers major travel goals.

Erica maintains an aesthetic Instagram feed, shared a series of pictures in the form of grids. She shared a couple of pictures enjoying at the beach and resting in a hammock. 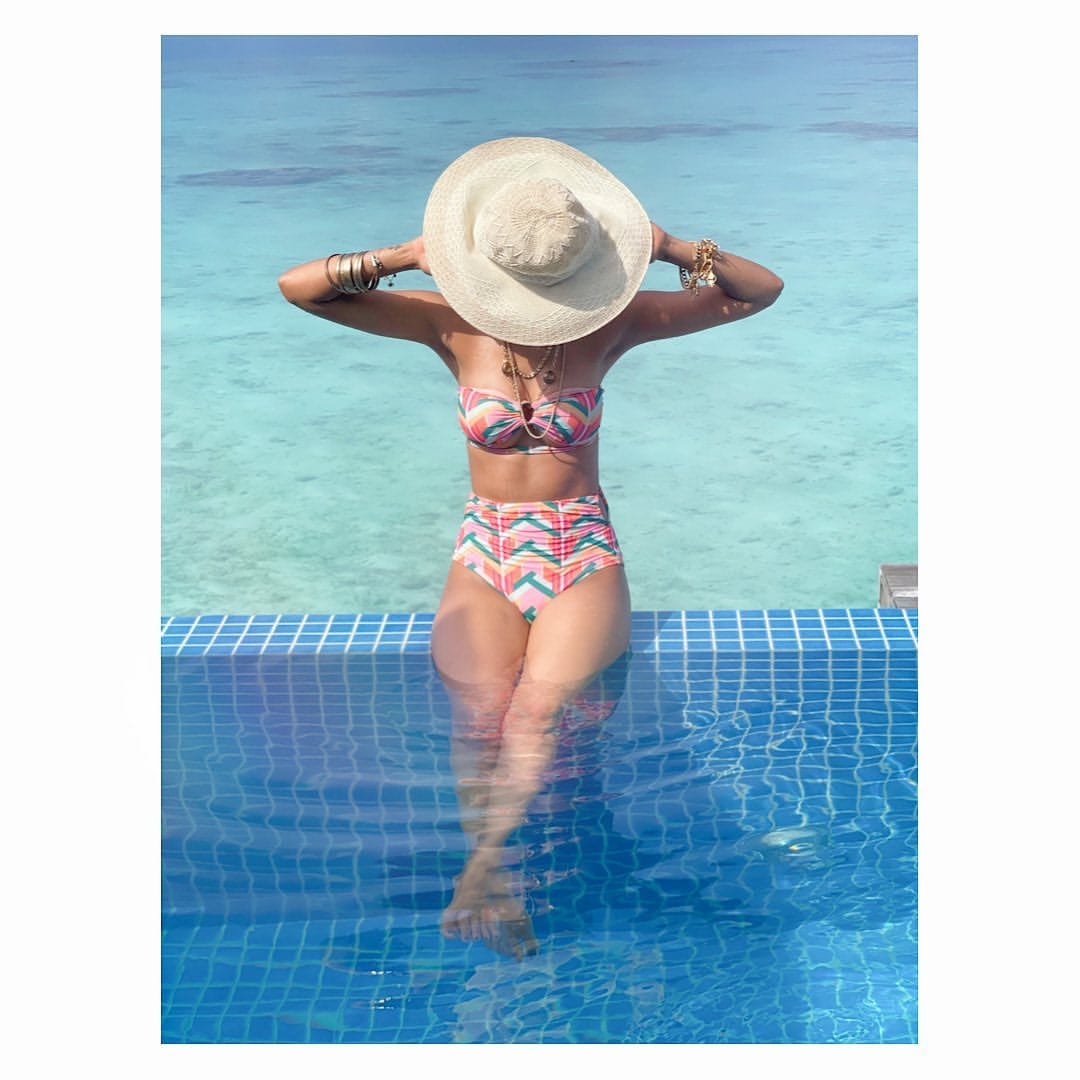 Fitness freak actress Erica Fernandes is turning heads on social media with her vacation pictures. Erica looked no less than a stunner as she got clicked on the blue beach and was styled in beautiful outfits and accessories. Chilling by the blue waters of Maldives, the stunner wowed in the holiday wardrobe of stylish beachwear.