The Hyderabad-born Delhi girl, Aditi Rao Hydari, hails from two royal families, both from her mother and her father’s side. She is known for her beauty and acting talent in the film industry. The ‘Wazir’ actress continues to leave her fans in awe with her stunning looks. 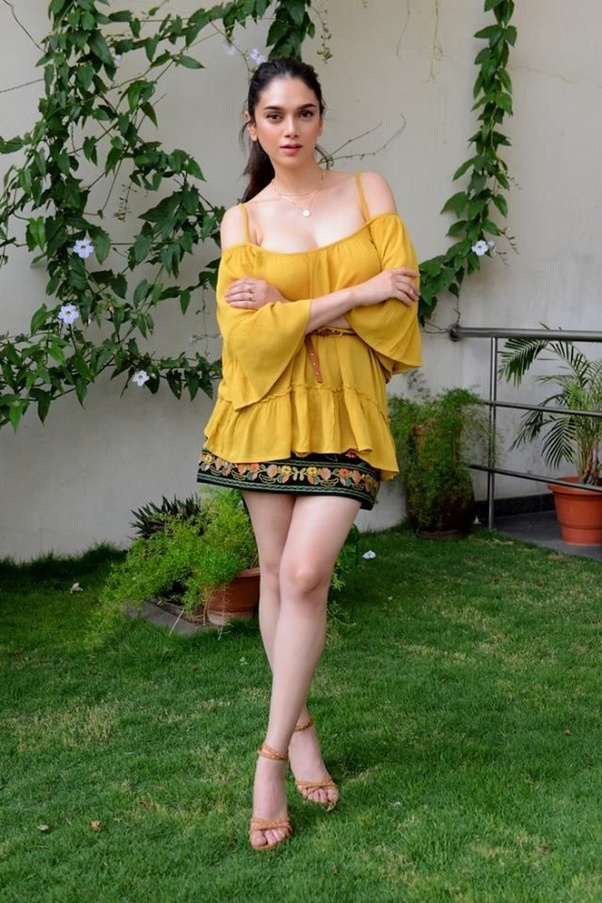 Starting as an actress in South film industry with Tamil film Sringaram in 2007, Aditi has made her niche in Bollywood film industry as well with her performance of Queen Mehrunisa in ‘Padmaavat’(2017) being her biggest commercial success. She had also made headlines by playing the role of Sanjay Dutt’s daughter in film ‘Bhoomi’ in same year. In 2017, graceful actress Aditi Rao Hydari starred in Mani Ratnam’s ‘Kaatru Veliyidai’ in the leading role of Doctor Leela Abraham. After the film’s release, she was able to expand her career into the South Indian film industries. 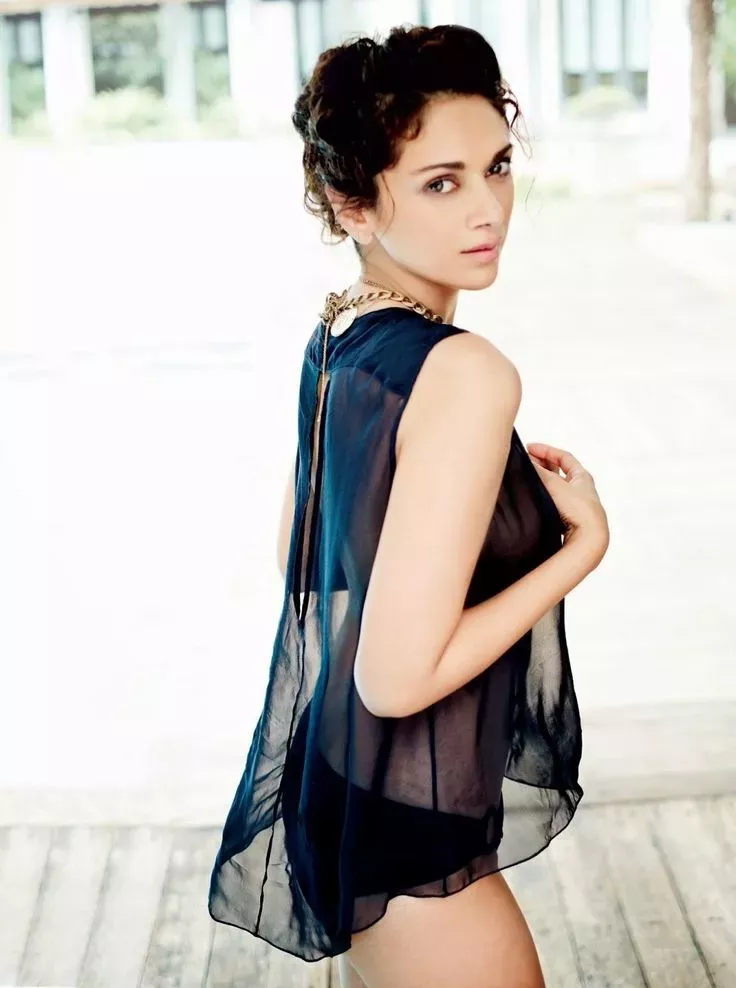 Her Instagram data tells a lot about her eagerness to stand away from the crowd. It says- ‘In a world full of Kardashians, be an Audrey’. This Royal beauty is a designer’s dream when it comes to rocking an outfit and looked no less than a real queen in the film. 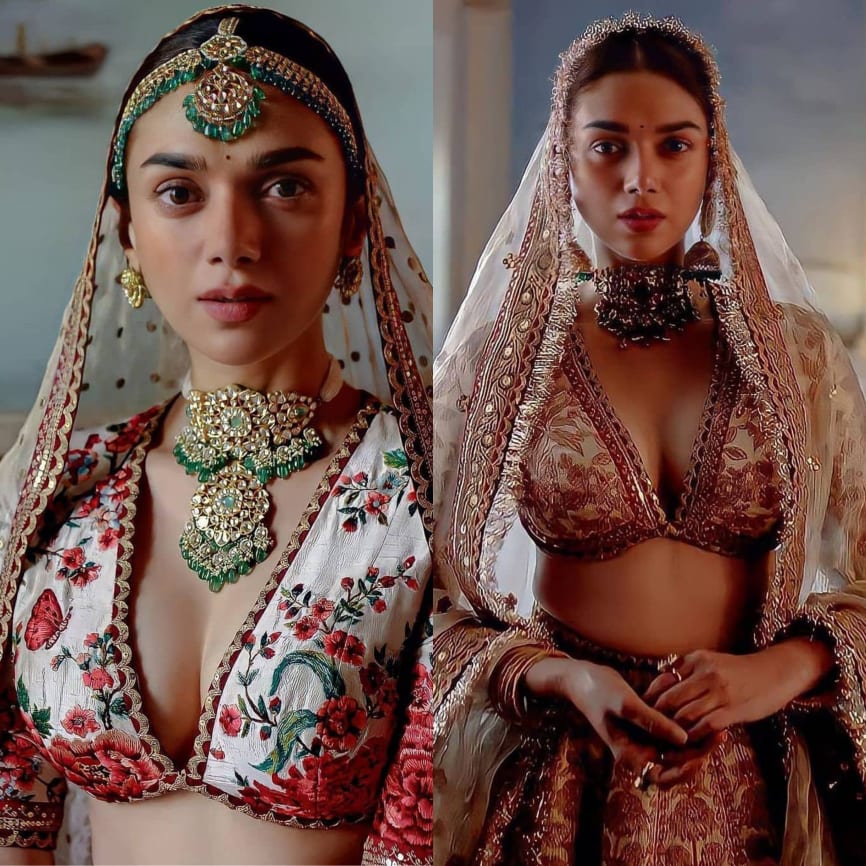 In 2011, Aditi was noticed by the Hindi speaking belt with her performance in Bollywood film ‘Yeh Saali Zindagi’. The actress was told by director Sudhir Mishra to just wash her face and come on set. On this, she told in an interview with a magazine- “I can walk the red carpet or on a ramp with absolutely no makeup if need be, as long as my eyebrows are fine.” 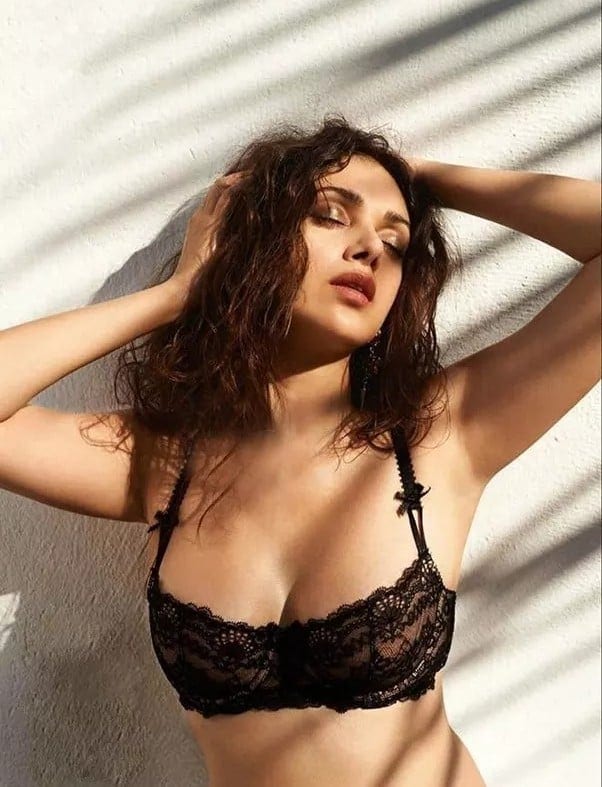 Aditi believes to keep natural and claims that she doesn’t require/need much makeup at any point of time. Aditi said, “I usually say that people/viewers have to see you for who you are, and like you for that. So if you are constantly disguised in makeup, then they love you with your mask. My makeup artist often makes fun of me because my small foundation bottle has lasted me for three films,” she added. 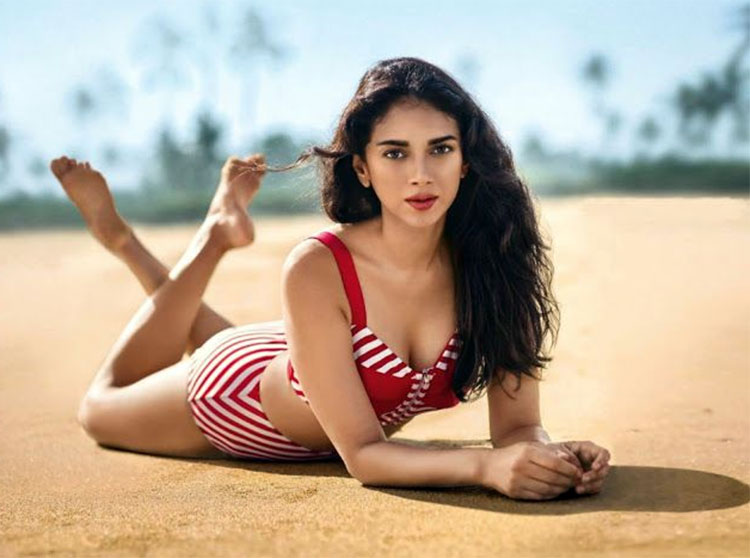 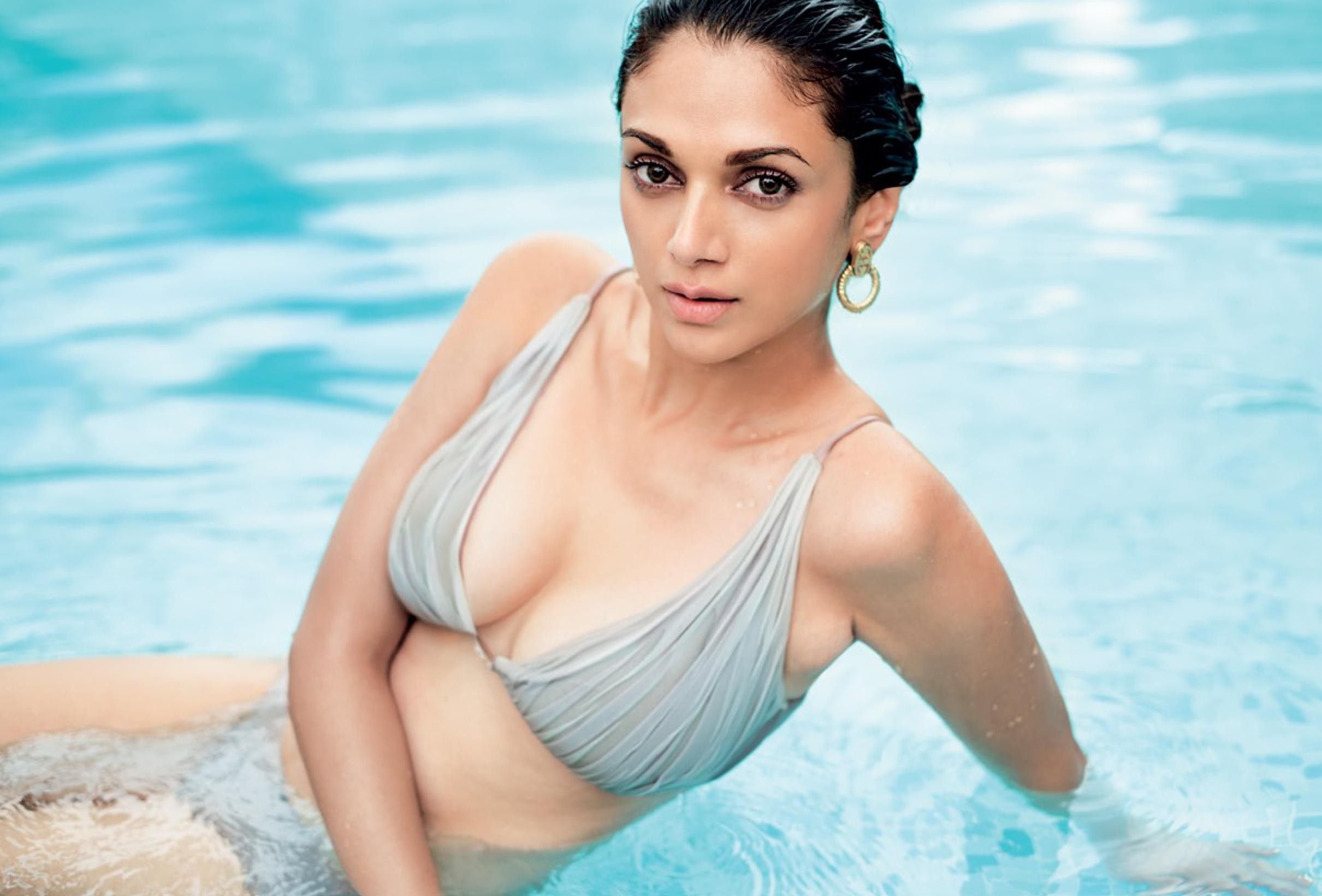 Aditi currently has multiple South projects including ‘Hey Sinamika’ and ‘Maha Samudram’ in her kitty besides the Bollywood film, ‘The Girl on the Train’.