Well-known model and Bollywood actress Arshin Mehta was recently seen playing an important role in Zee5’s web series ‘Main Hero Bol Raha Hoon’ along with Parth Samanthan and Patralekha. The beautiful actress Arshin Mehta, who made headlines with her strong acting in the web series, is now winning the hearts of everyone with her pictures on social media as well. 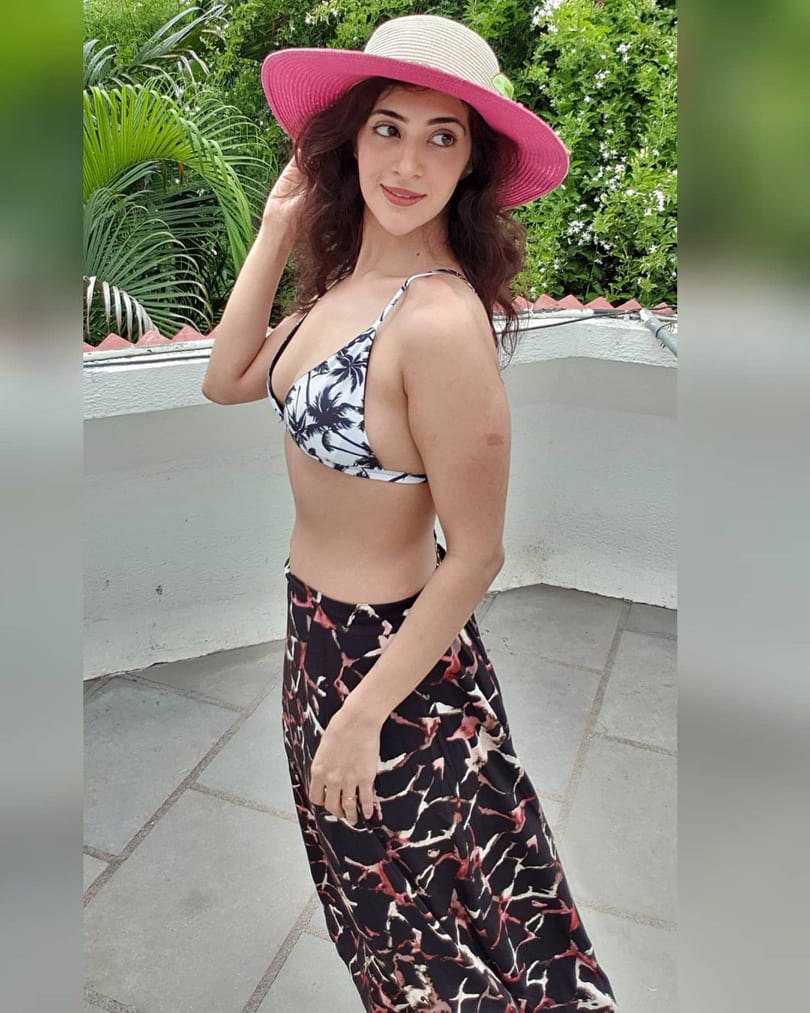 Arshin Mehta is very active on social media and often shares her glamorous pictures with ravishing looks. Her fans usually lose their hearts over her adorable pictures. Recently, the actress has once again garnered a lot of applause from the fans by posting her beautiful pictures on her official Instagram handle. 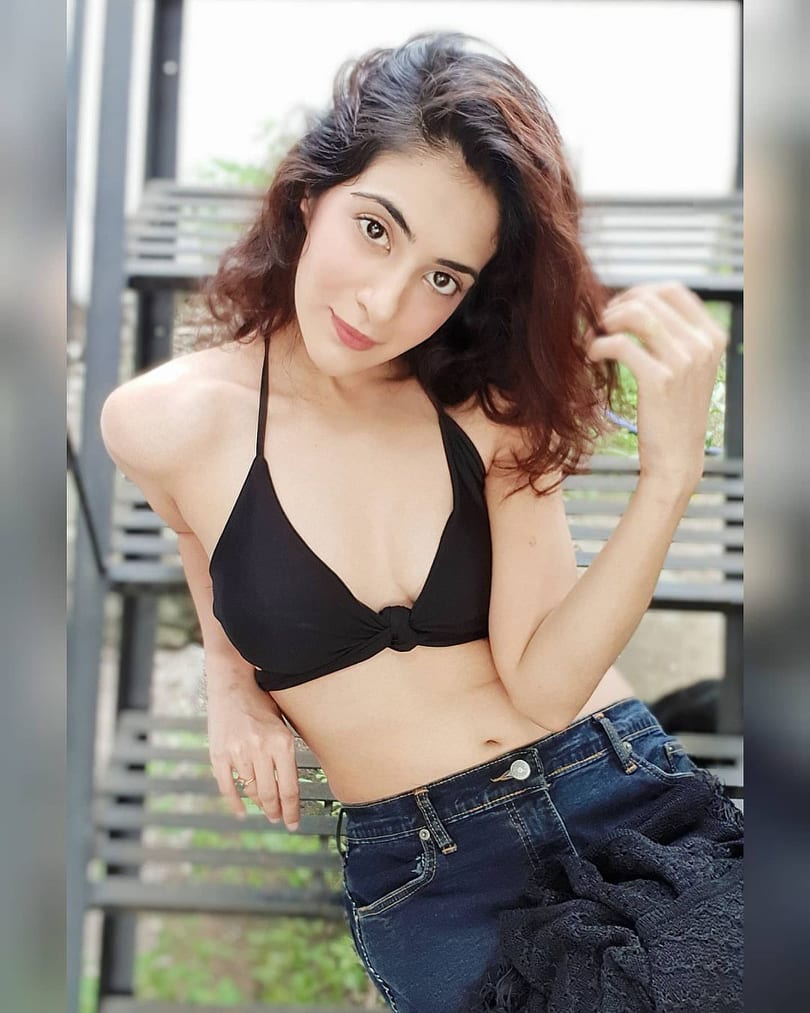 Arshin Mehta made her Bollywood film debut as a lead actress in Deepak Anand’s 2017 film ‘The Rally’. She has made a strong impression on the audience with her appreciable role in this movie. Earlier in 2015 Arshin played a brief role as a journalist in Salman Khan Starrer Kabir Khan’s blockbuster film ‘Bajrangi Bhaijaan’ where she was well noticed. 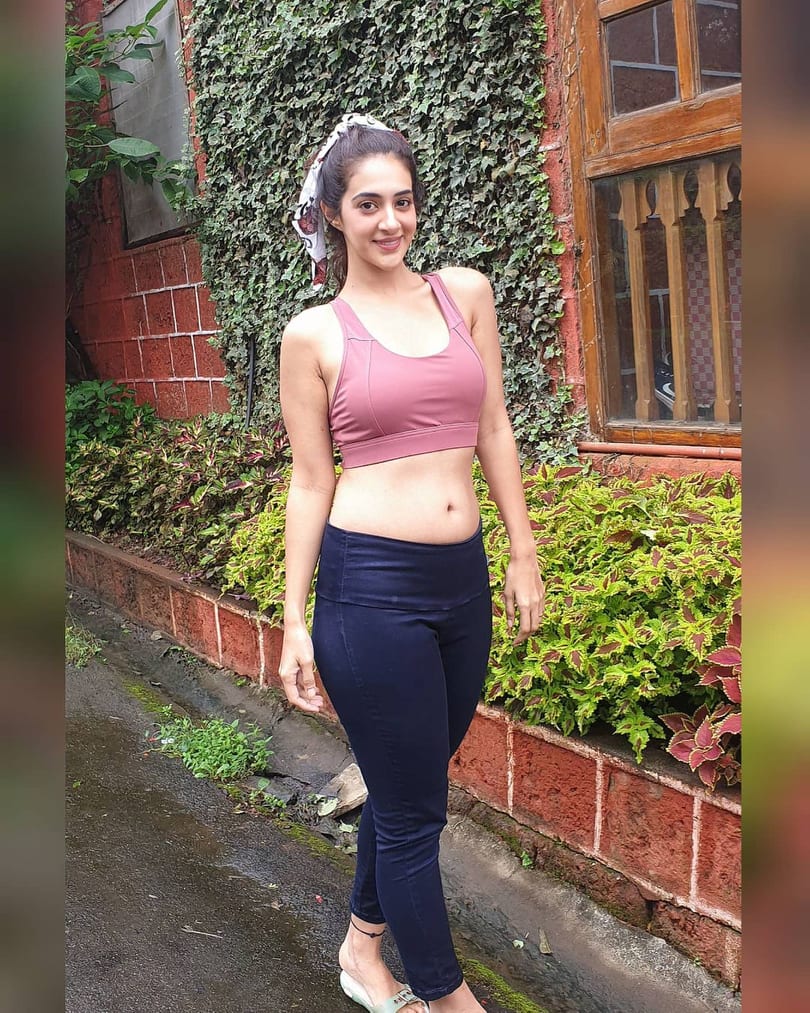 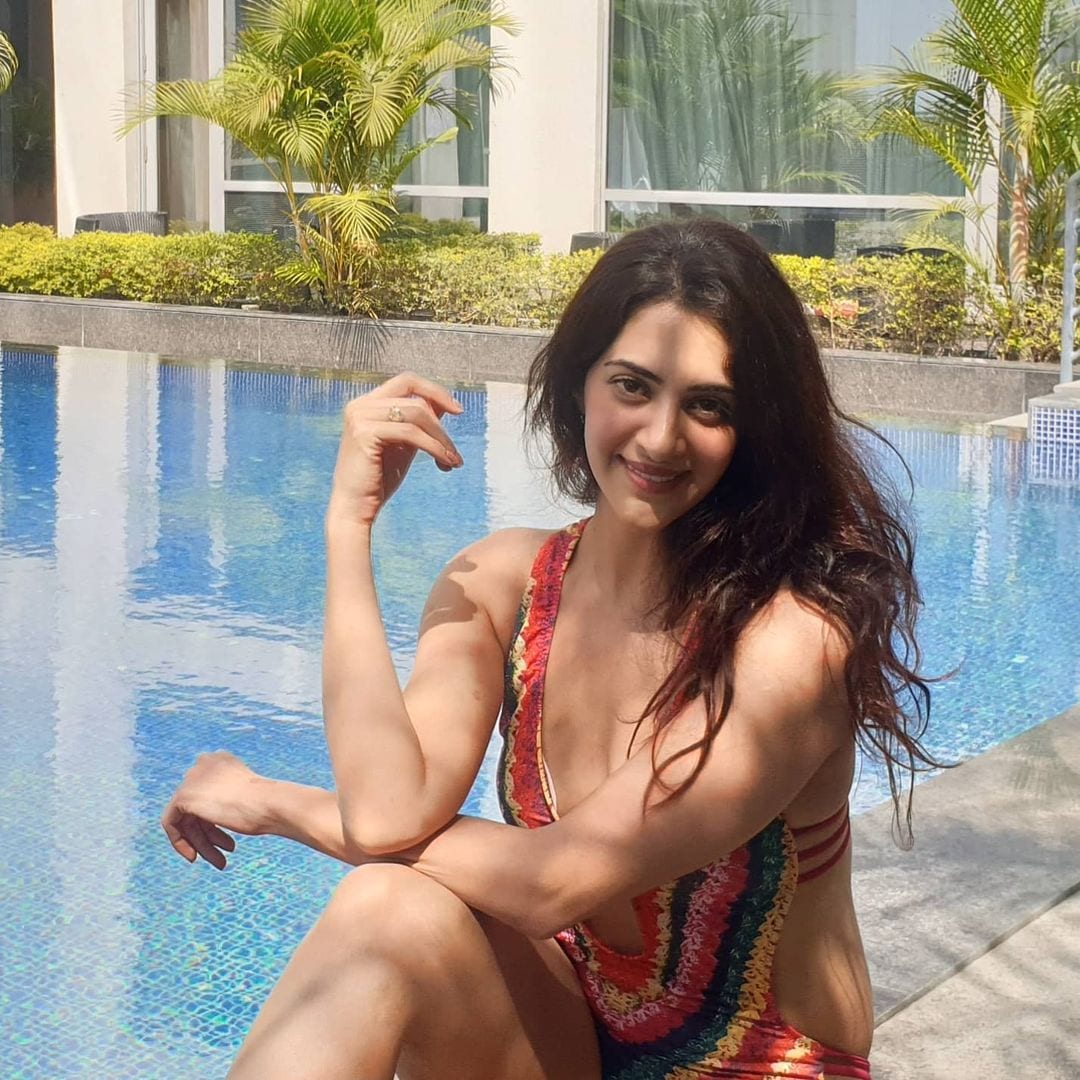 Arshin was always one of the bright students during her studies. She completed her degree in Commerce and stand first in her College and also one of the toppers in the University of Pune. 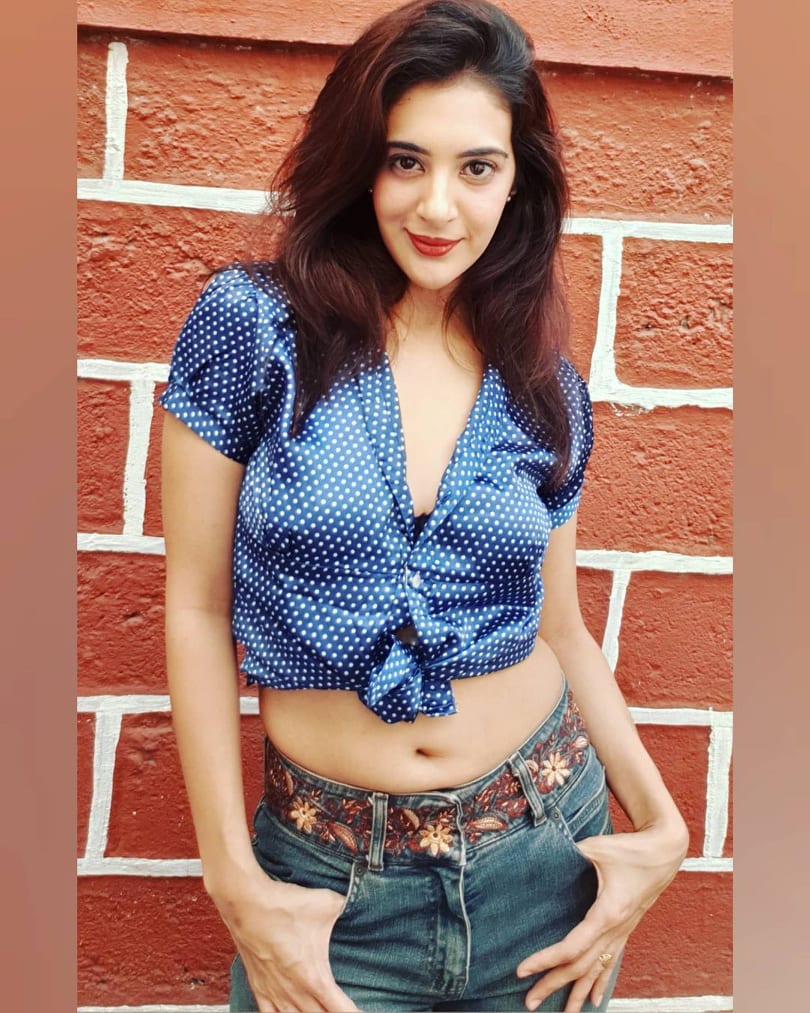 Arshin is a qualified (CA)  Chartered Accountant. In addition to studies, she loved to participate in Drama, Dance, Basketball and Swimming. Arshin is a trained BharatNatyam dancer and Martial Arts.

Before starting her acting career, Arshin had participated in many beauty pageants which she won and established herself as a model. Since then, she has appeared in many popular television commercials like McDonalds, Fair & Handsome, Maruti, Nyle, Samsung, Parle-G biscuits, Axis Bank, Godrej, Marya Day Tea, Snapdeal, India Gate Basmati, Avon, Godrej and Ariel. 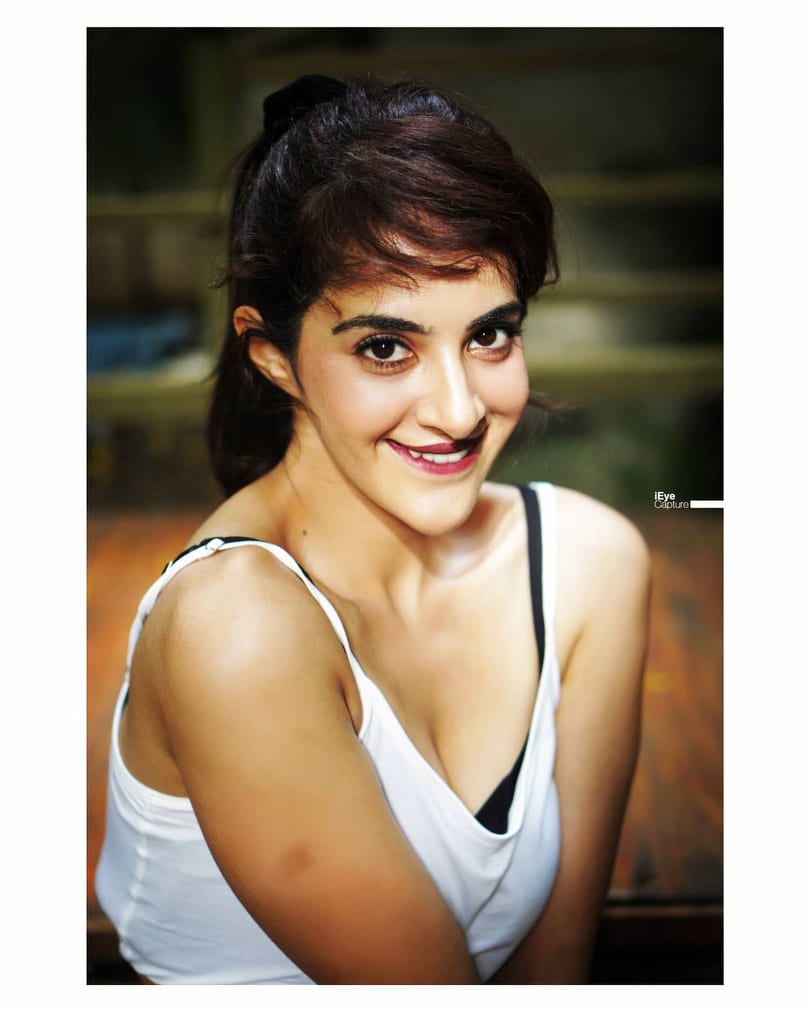 Arshin also got chance to appear in many International commercials like JCB Bank, Dabar International, Brook Bond – Laojee Tea, Nisa Lovely beauty products and many others. 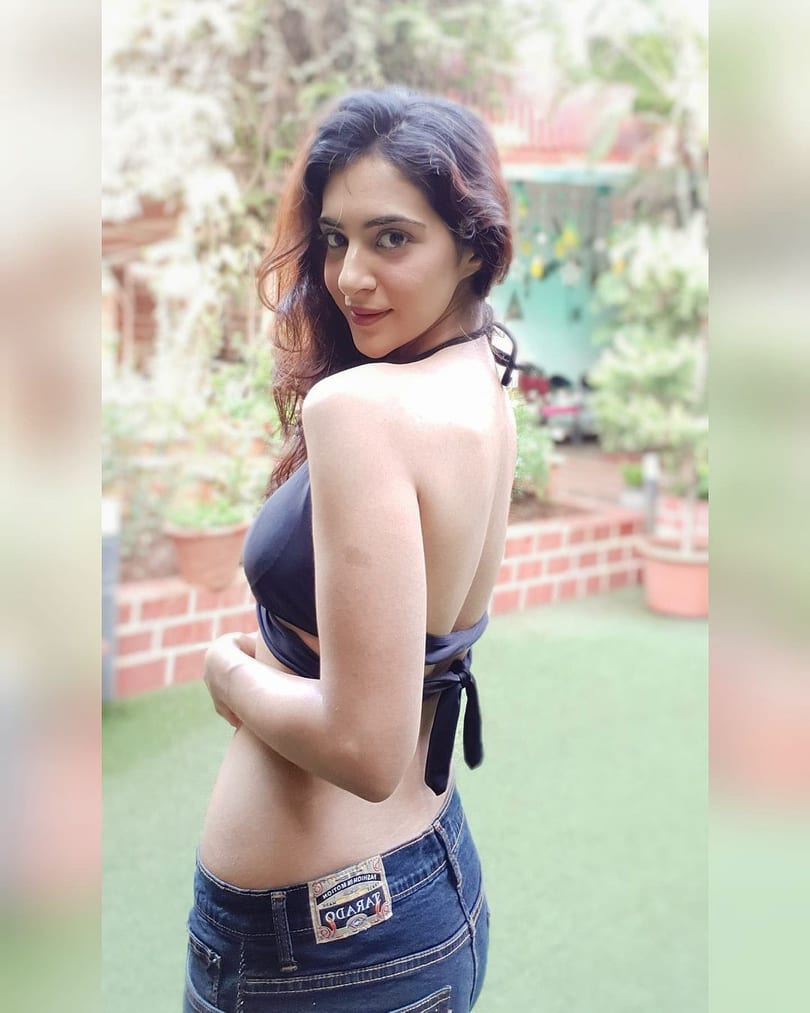 Along with this Arshin did quite a number of print shoots & fashion shows with brands like Femina, Stardust, Shakti Sports, Novotel, various Jewellery brands and so on.